[ARCHIVED THREAD] - SLR has got it all. NEW RAIL PROTOTYPE
First off, this is NOT an advertisement. More like a preview with welcome input.  It isn't official that the rail will be released yet.

If you are like me, and you are getting a little tired of keymod and m-lok rails, perhaps SLR will have something to fit your needs.  Full quad rails are making a bit of a comeback as of late, and it’s a thing that makes me happy to see.

Many shooters (myself included) end up covering any given rail with a good amount of accessories.  Some do not, I do.  I generally run a light, some kind of grip, and I typically cover the entire surface where my hand meets the rail with rail covers, or panels which are often stippled for increase grip.  Simply put, the amount of real-estate needed for many shooters is a good amount.  The “unused rail space” argument doesn’t bode well as a good reason for me to go keymod or m-lok.

The only solid advantages with keymod/m-lok rails is that they are smaller in diameter, and lighter.  But for many shooters (myself included) the weight, and bulk of standard quad rails is quite tolerable.

If you are such a person, and you grow tired of double-mounting systems (mounting rails, to mount things onto rails) you might notice that you’re options are quite limited in terms of quad rail selection.  Perhaps SLR Rifleworks has just the ticket you need.

Introducing yet another awesome rail from SLR Rifleworks.  I should state that the rail shown here is a prototype of sorts.  Todd simply wants to see if YOU would purchase this rail, or if this rail should be an option at all.  Comments on where weight can be cut, as well as other modifications are welcome.

I should note that there will be QD cups in the front of the rail, as well as the back. 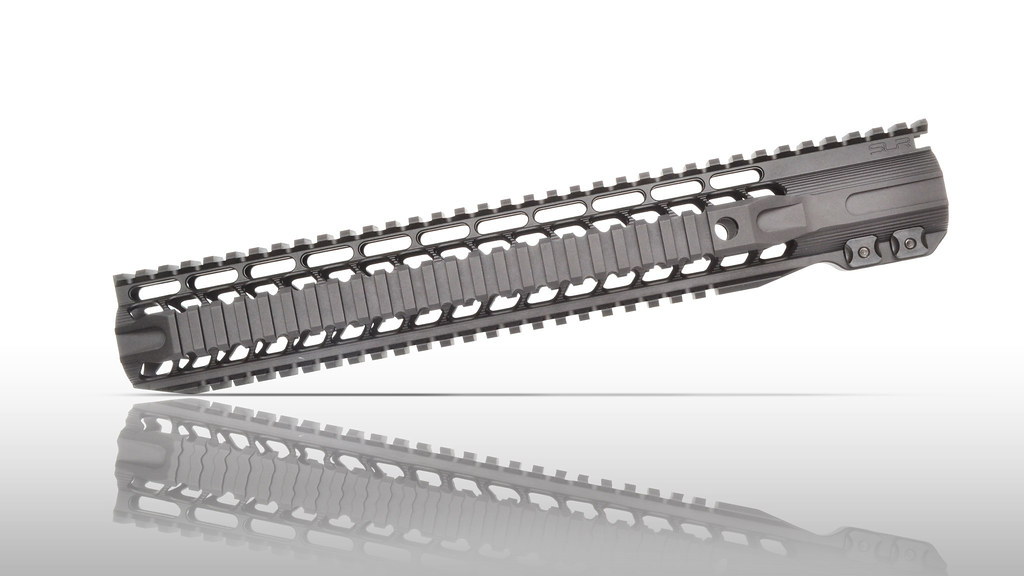 The mounting system is top notch.  SLR’s barrel nut wrench adaptor has virtually no play or wiggle room on its purchase against the barrel nut.  The rail slides on, lines up, tightens town and that’s that. 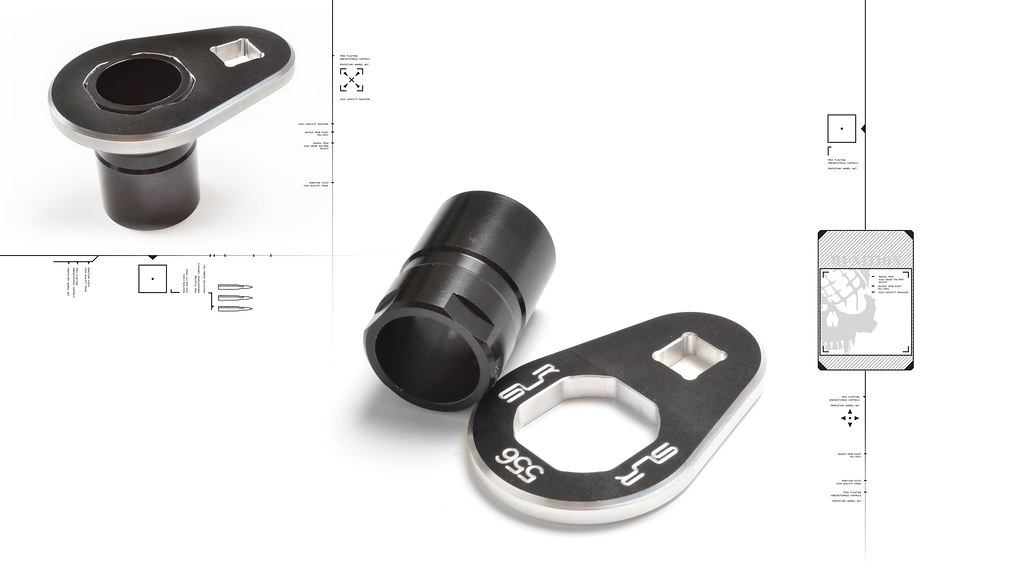 The new rail is slim in terms of quad rails.  Not nearly as bulky as some other quads on the market.  Currently the rail measures at just about a fingernail thickness wider than a Danial Defense RIS II, which is pretty darn good. 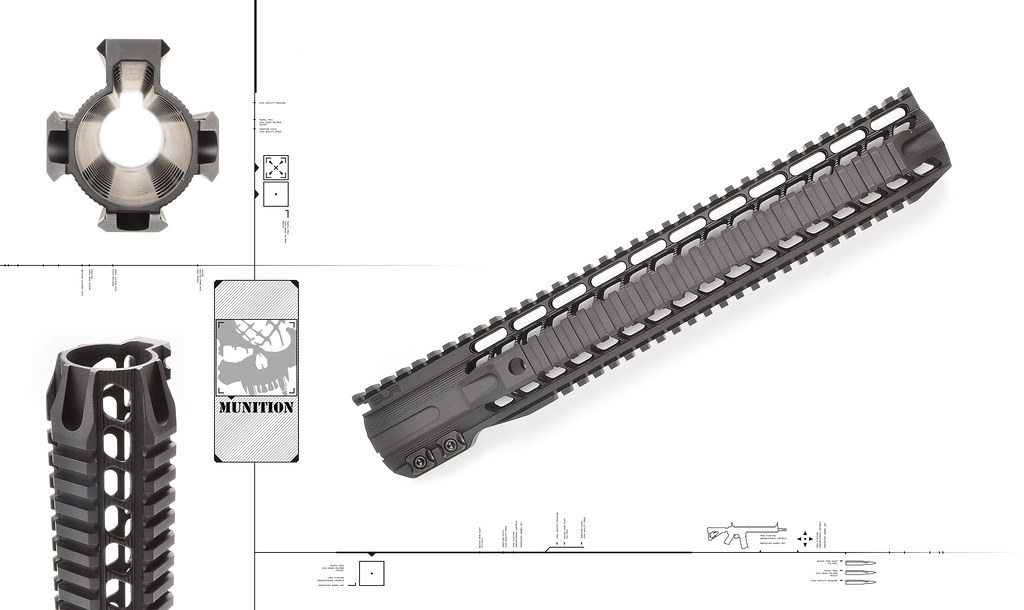 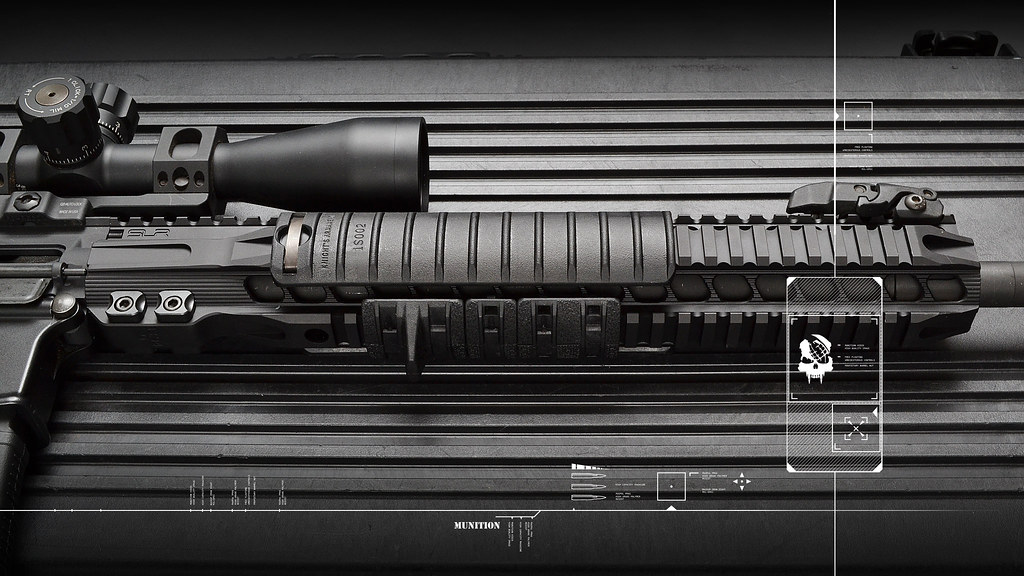 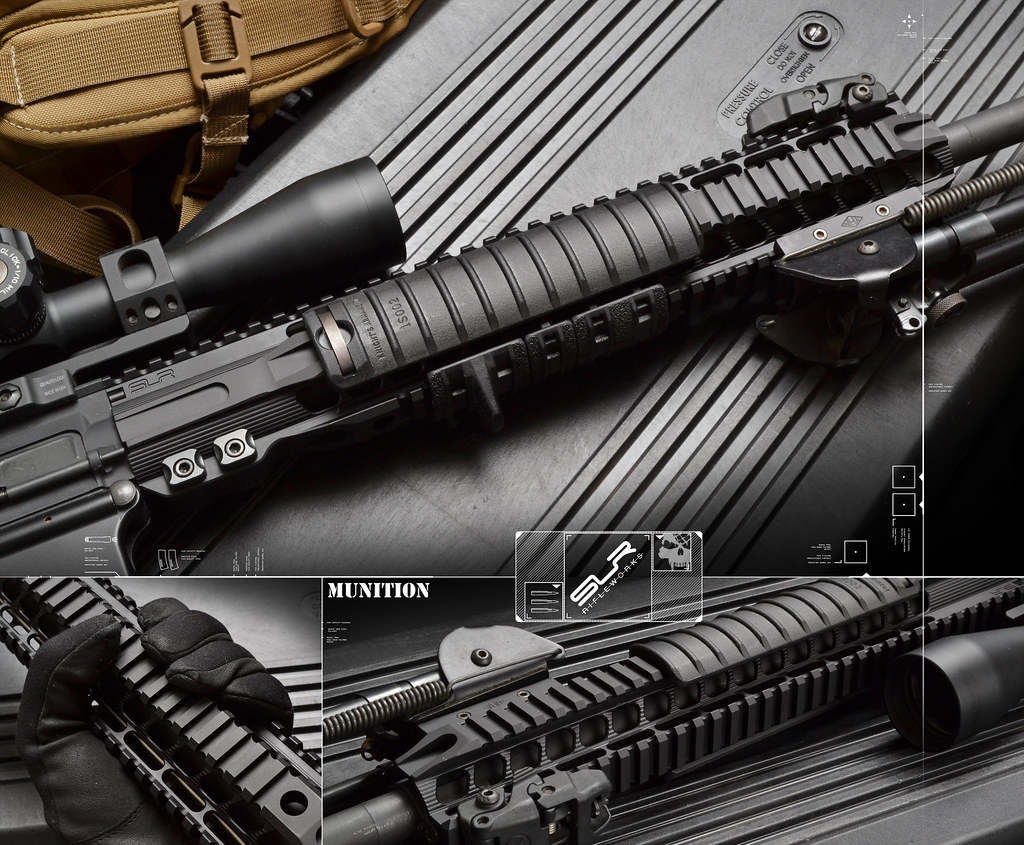 The KAC covers slide on and are pretty snug.  The cuts in the rails to accommodate the KAC covers at the front and rear of the rail are not in yet, but they can be easily added for final production.  Keep in mind other cuts will likely be added to reduce weight. 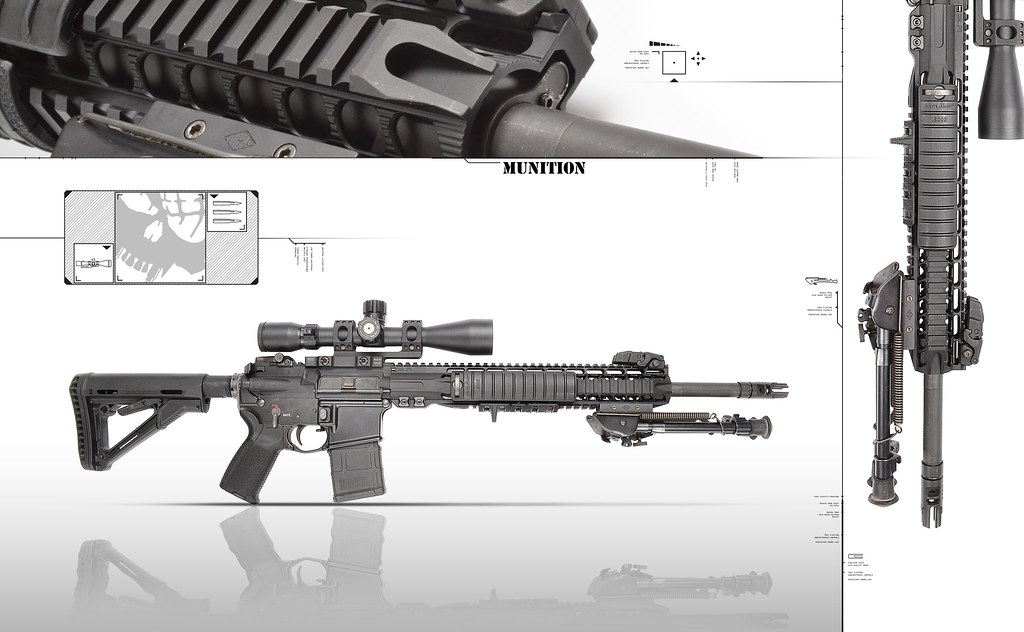 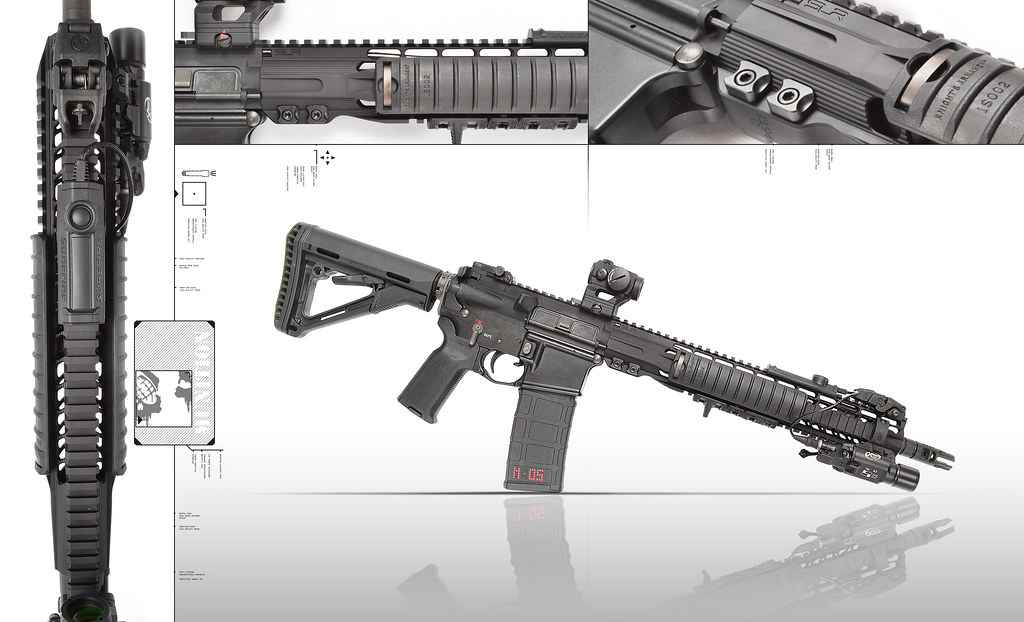 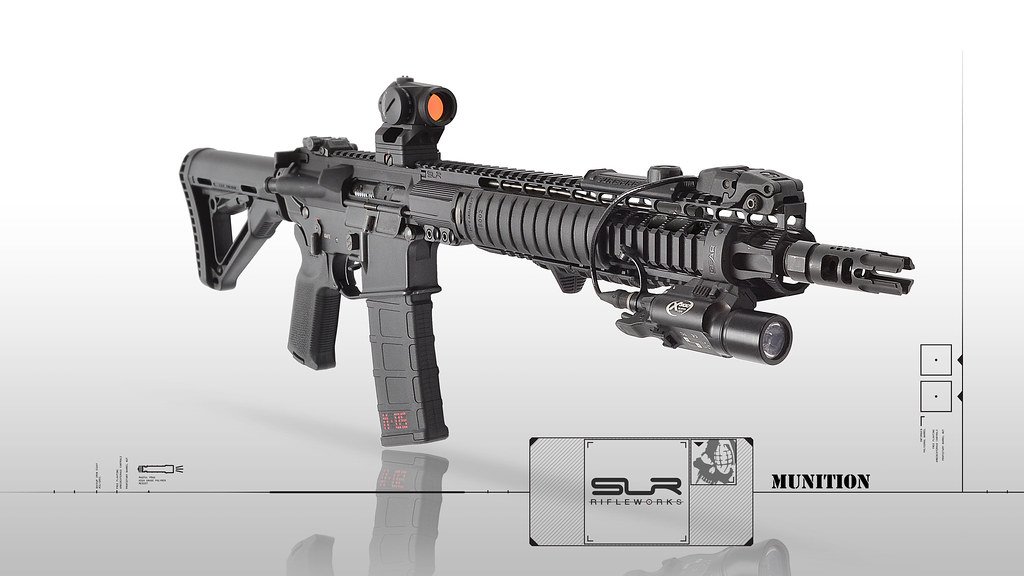 For myself, this one hits it out of the park.  The rail is slim, rugged, and about everything I could ask for. Not to mention it is very attractive to me at least.

Currently SLR Rifleworks probably offers the most diverse selection of quality top-notch rails on the market.  They offer over 90 different rail options, ranging in size from 7” up to 16”.  Rails being available in 5.56, .308 and more.  Multiple rail types such as the Solo Series, solo mid series, solo lite series, solo ultra-lite series, intrepid, and select series; all come in options for both keymod- and m-lok.  Add an awesome full quad rail line to the mix, and I have a hard time going anywhere else for any rail.

Again..feel free to mention any kinds of improvements you might think of.

[ARCHIVED THREAD] - SLR has got it all. NEW RAIL PROTOTYPE