[ARCHIVED THREAD] - For those of you who worship at the altar of the Forward Assist.... (Page 1 of 3)
Below is the picture of a Forward Assist Pawl off of a friends AR..... 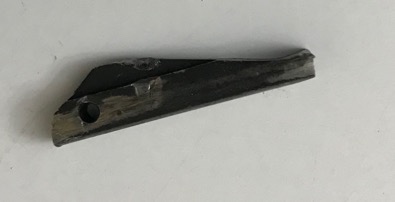 The reason it’s sitting by itself is that it snapped of while the AR was being fired, apparently the roll pin failed. So you might ask yourself “What’s the big deal”?

Well it jammed between the BCG and the upper receiver resulting in a carrier that was 80% to the rear and no matter what was tried would NOT move forward.

So how do we get the weapon apart? Keep in mind at this point we don’t know why the carrier is jammed SOLID!

So the first thought is unscrew the receiver extension and use a mallet to move the carrier into battery.

NOPE! The receiver extension is one of the ones that have the “wings” that go on each side of the buffer detent projection.

So, the only solution is to cut the receiver extension off with a hack saw to access the carrier.... 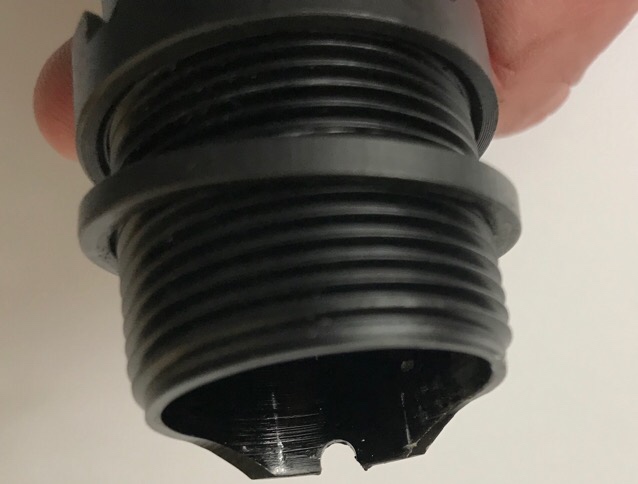 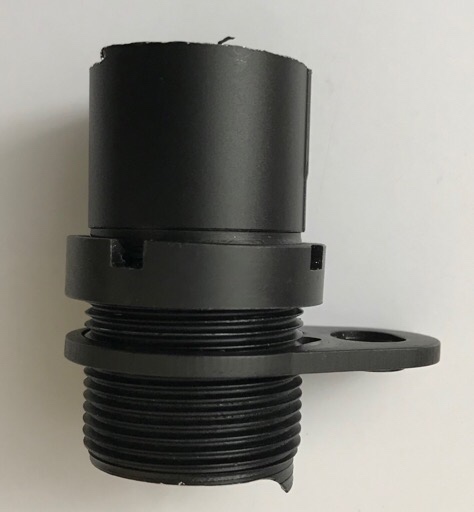 Well, keep in mind at this point we still don’t know WHY the carrier is jammed. So we now have the rear of the carrier exposed out of the cut receiver stub.

So we smack it with a mallet, IT DOESN’T MOVE!!!

So we get a brass plate and wail on it with a large hammer, it slowly moves with each blow.

We finally get the carrier forward and guess what falls out, yep, the Forward Assist Pawl.

And as to how tightly it was jammed... 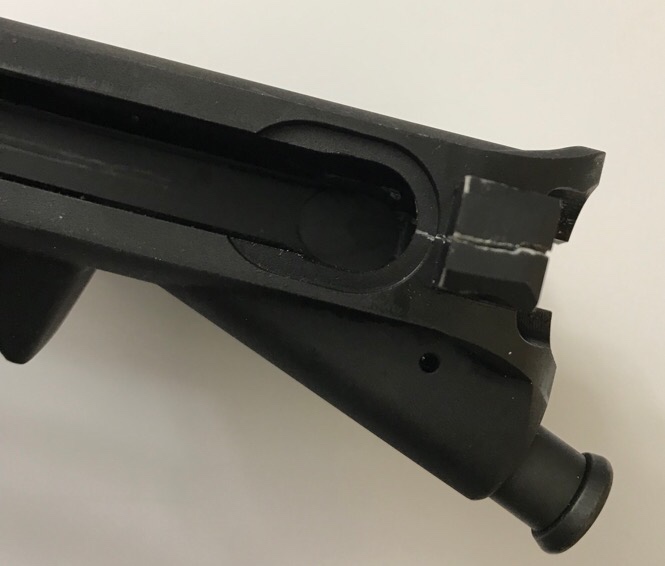 Yep, it cracked the upper receiver. Yes this is a rare occurrence but it’s just one more reason I don’t have a Forward Assist (Jammer) on ANY of my AR’s!

All hated it and said to never use it.

[ARCHIVED THREAD] - For those of you who worship at the altar of the Forward Assist.... (Page 1 of 3)