In 2010, I posted one of the first publicly available, in-depth accuracy evaluations of a Colt M4A1 SOCOM barrel.  At that time, the Colt SOCOM barrel was relatively new to the civilian market.  Many people, including myself, were pleasantly surprised by the level of accuracy/precision that I obtained with the SOCOM barrel; particularly since it is a chrome-lined, NATO chambered “military-grade” barrel.  Since that time, the Colt M4A1 SOCOM barrel has developed a significant appreciation amongst AR-15 enthusiasts.

A genuine SOCOM barrel has the typical M4 circumferential cut-out located approximately 1.4” forward of the gas block for the attachment of an M203 grenade launcher, as well as rectangular shaped cut-outs underneath the hand-guards on the port and starboard sides of the barrel, located approximately 1.4” aft of the gas block, for the same reason.  The gas port on a genuine SOCOM barrel has a diameter of 0.062” and the barrel employs a carbine-length gas system.


The SOCOM barrel has a stripped weight of 1 pound, 14 ounces.  That is only 2 ounces heavier than the ubiquitous 16” government profile barrel found on the Colt 6920. 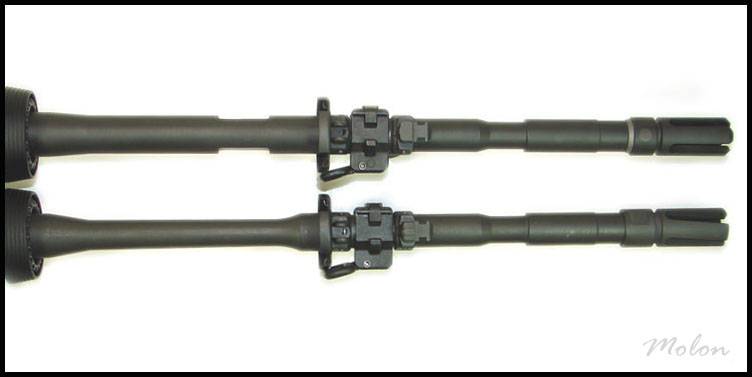 The next pic is a close-up comparing the two barrels in the area between the chamber and the gas block journal, showing you where the extra weight is added. 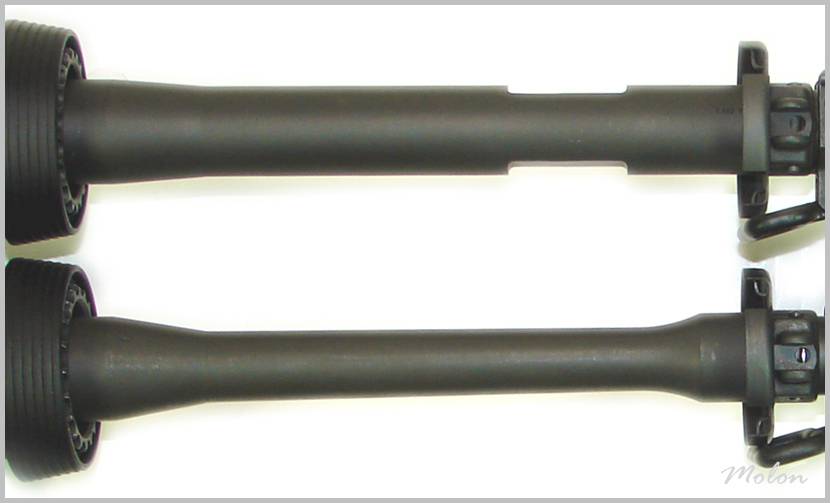 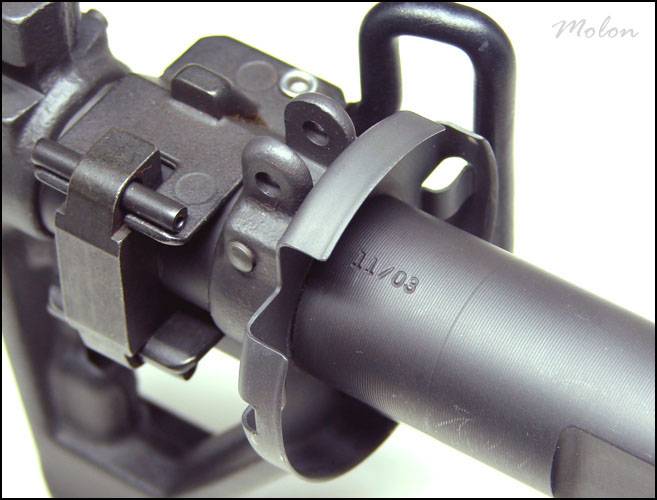 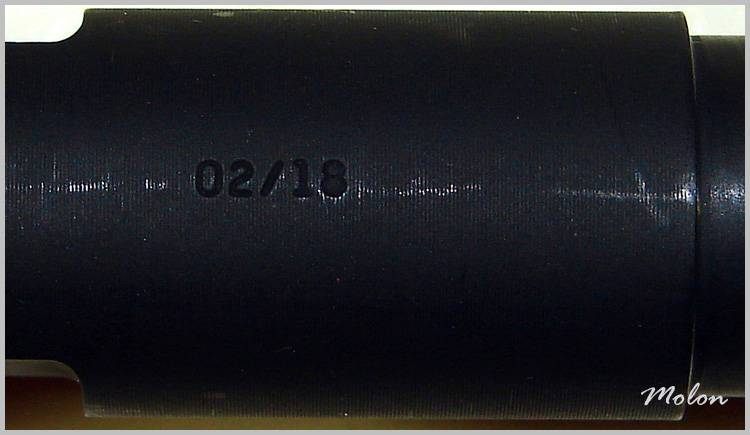 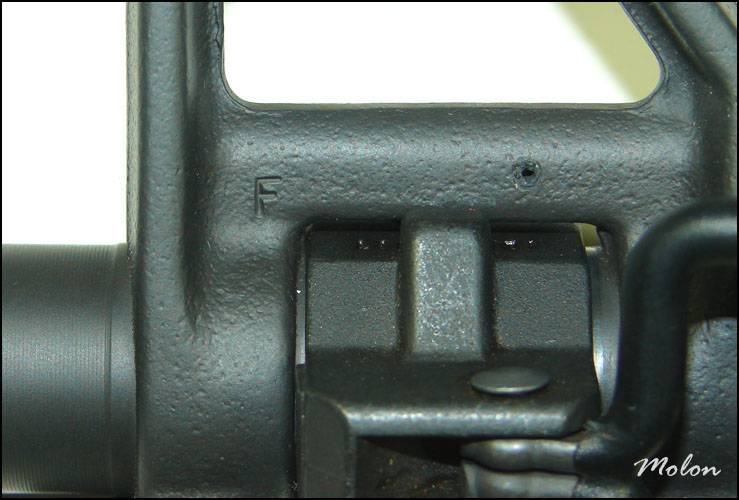 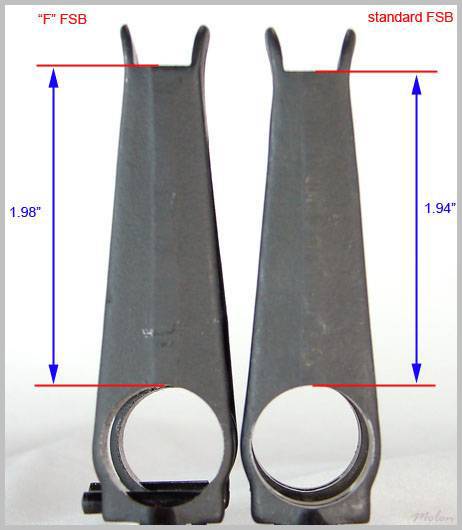 My original SOCOM barrel was stamped:

The newer SOCOM barrel is stamped with Colt’s cage code. 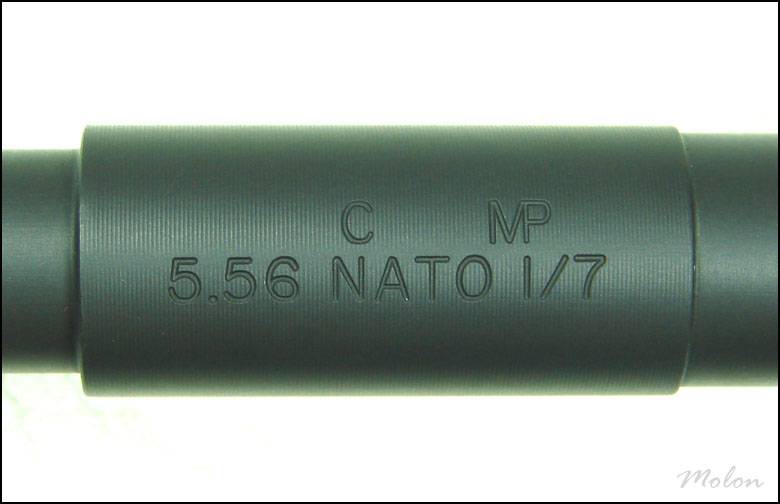 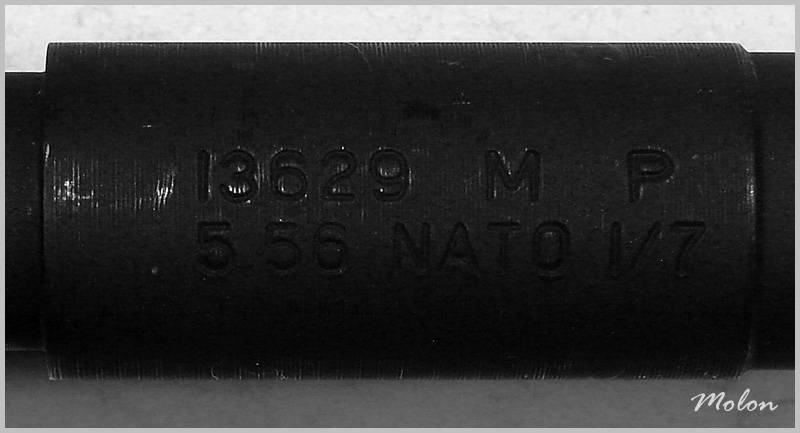 Both of these SOCOM barrels have the “O” stamp near the chamber portion of the barrel. Naturally, the M4A1 SOCOM barrel has M4 feed ramps. 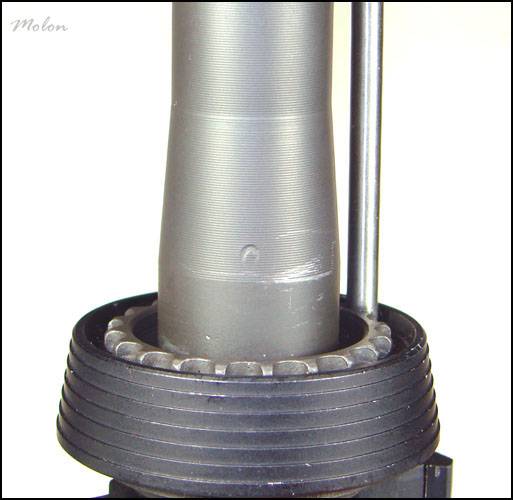 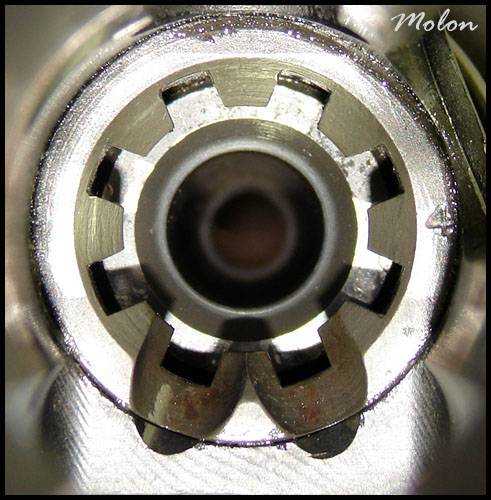 
In 2010, my original SOCOM barrel with the “11/03” date-code produced a 10-shot group fired from a distance of 100 yards that had an extreme spread of 0.90”.  That group was fired from my bench-rest set-up using match-grade hand-loads and a high magnification scope. 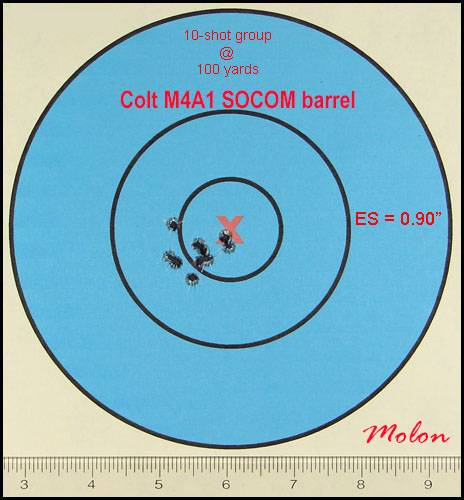 My newer SOCOM barrel with the “02/18” date-code produced a 10-shot group fired from a distance of 100 yards that had an extreme spread of 0.93”.  This group was fired off of sand-bags using match-grade hand-loads and a high magnification scope. 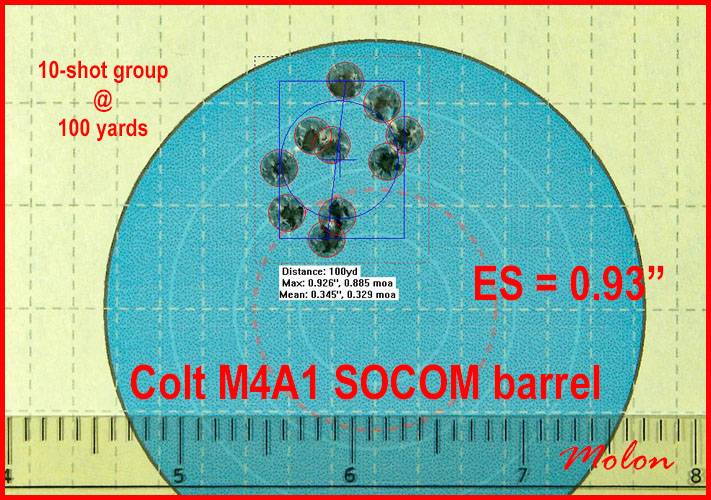 All that is necessary for Trolls to flourish, is for good men to do nothing.

In God We Trust. Everyone else must post data.
Colt M4A1 SOCOM Barrel Accuracy: Another Look (Page 1 of 3)