Here’s a quick look at some of the specifications of Geissele’s 16” cold hammer forged barrel. The barrel has a taper profile similar to that of barrels from Black River Tactical and Hodge Defense.  Geissele has returned to finishing their barrels with a phosphate finish, instead of a black oxide finish. The 16” Geissele barrel has a stripped weight of 1 pound, 12.0 ounces. This is the same weight as a stripped Colt 16” government profile barrel.

The barrel extension has M4 feed-ramps and the extension is marked as such.  Note the wick in the bore, ala how Colt barrels used to be shipped. 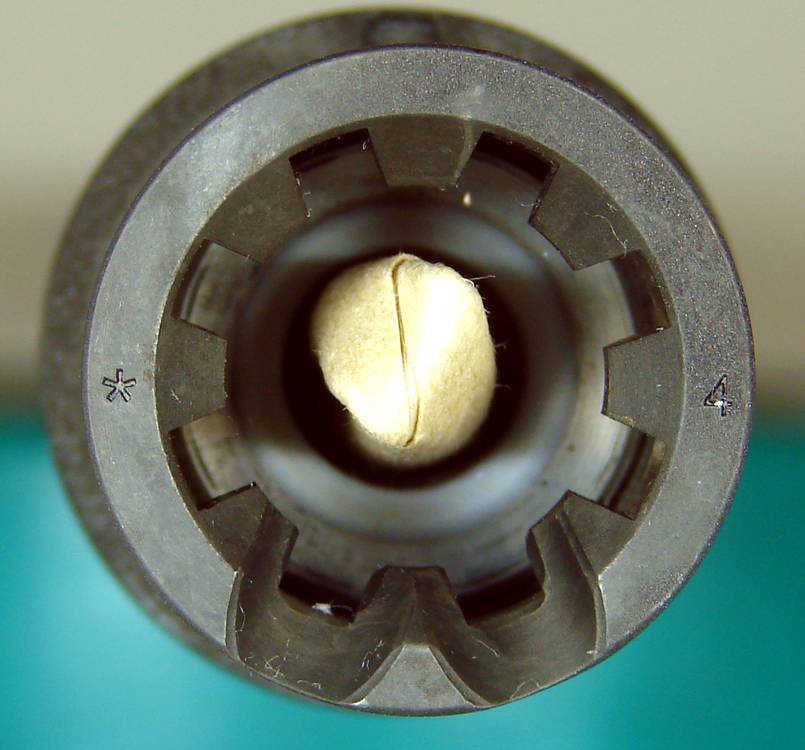 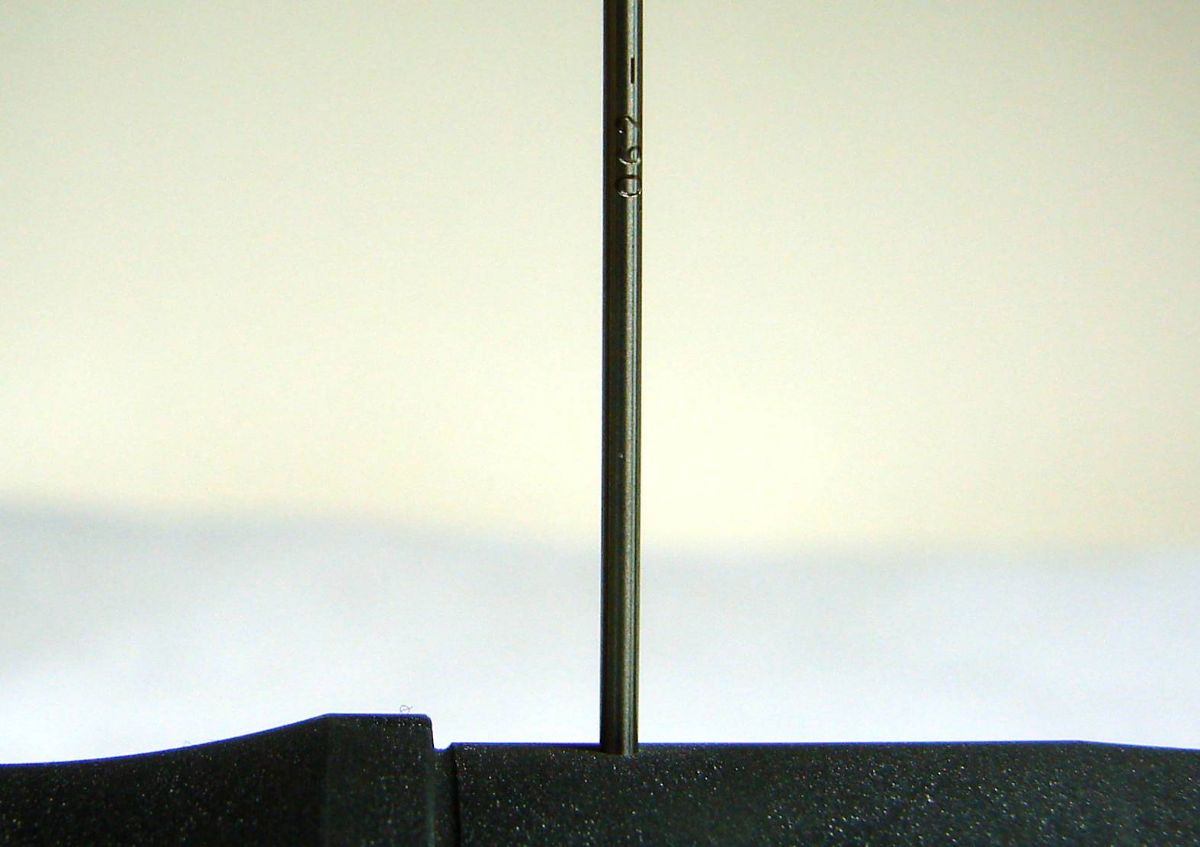 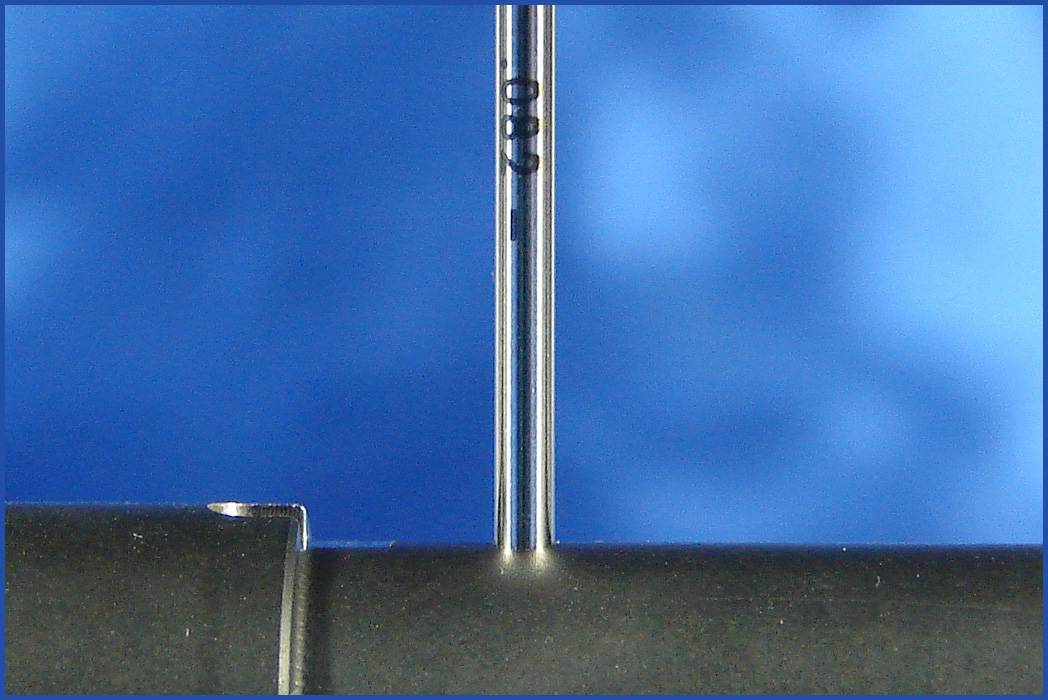 The threaded portion of the barrel has a relief-cut at the bottom of the threads.  A straightness gauge dropped cleanly through the bore and a muzzle device. 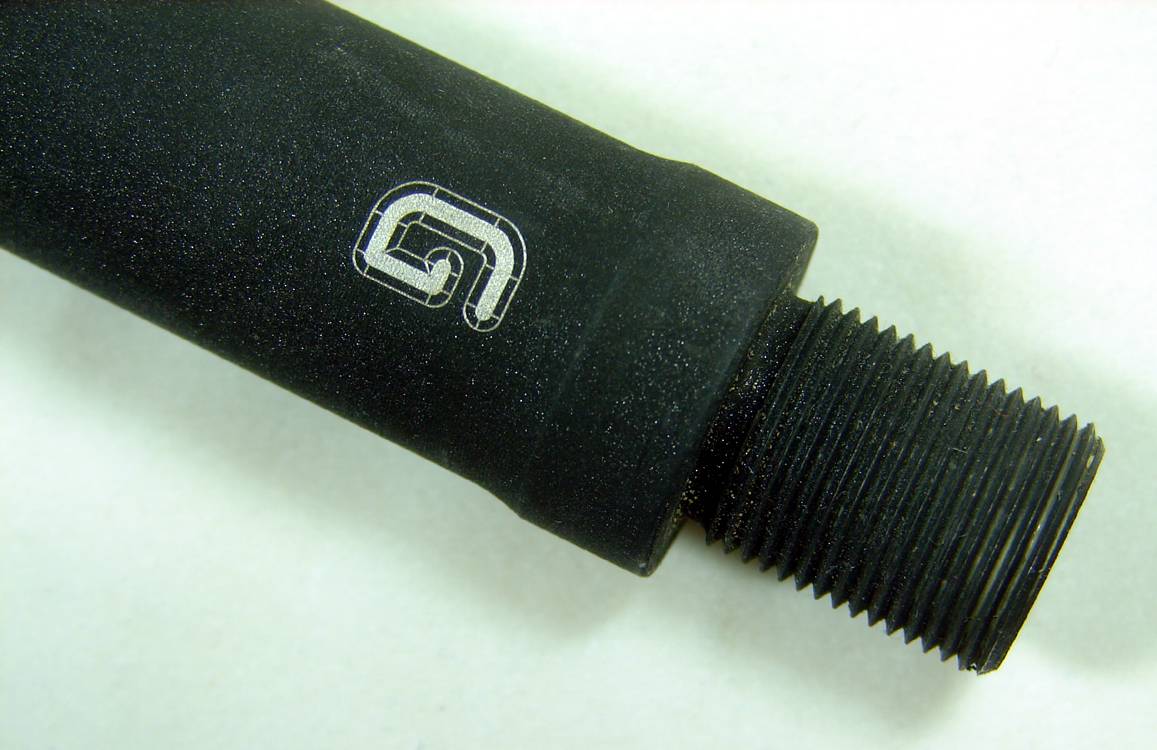 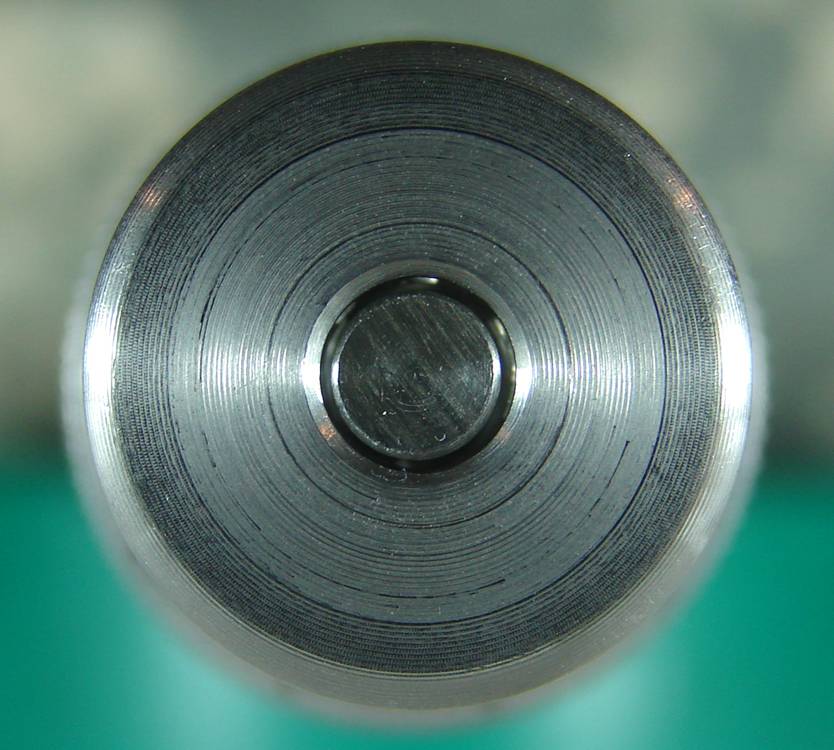 Next, I repeated all of the above steps using a round of factory-loaded M193.  As before, the round did not fully seat in the chamber of the Geissele barrel and the bolt would not close.  The factory-loaded round also slipped easily into the LE Wilson gauge and fell freely from it.

Other reports of problems with Geissele barrels . . .

problem with yet another geissele 16" super duty


...
All that is necessary for Trolls to flourish, is for good men to do nothing.

In God We Trust. Everyone else must post data.