AK-47 » Galil & Valmet Discussions
Valmet M76 3d-Printed Magazine (Page 1 of 2)
My buddy just got an m76, and as you know the mags for these go for a $shit-million.  I've decided to save him a bit of money and 3d print him some.  I was wondering if there are any m76 shooters out there that would like to test some prototypes and provide feedback. 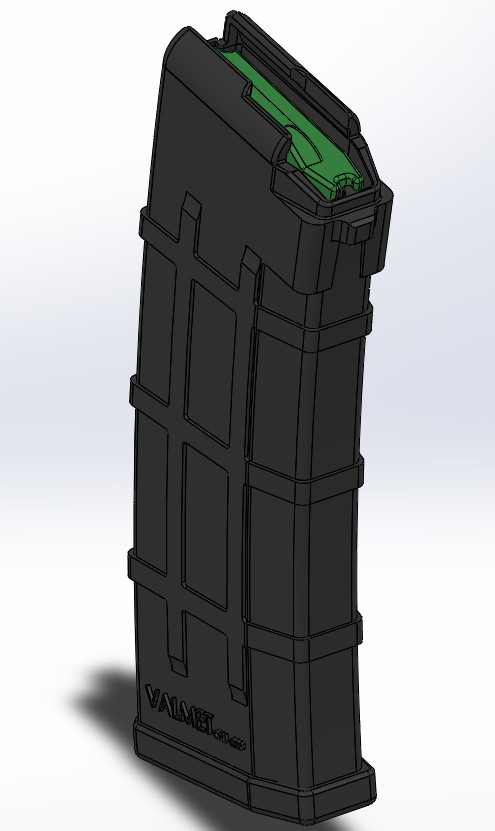 These aren't gonna be like those flimsy ghost gunner ar mags, these are designed to last and *should* eventually offer similar performance to magpul ak mags.  First run of prototypes will begin printing this weekend.