Introduced at SHOT Show 2020, the TNVC/Steiner TOR-MINI IR Variable Power Control IR aiming laser has quickly become one of our most popular products and they have been flying off the shelves! We’re happy to announce the release of a new (v)2 variant, NOW BACK IN-STOCK!

While the original TOR-MINI IR crossbolts were provided a secure user configurable mounting system, they were a little bit more difficult to install properly. The newest TOR-MINI IR VPC (v)2s feature an more user-friendly, improved rail mounting system. Instead of the two crossbolts on the original TOR-MINI IR, these units feature a more robust rail clamp and mounting system, including a user-configurable recoil lug that can be positioned in one of six (6) different positions, allowing the TOR-MINI IR to fit almost any rail interface as well as allowing the user to fine-tune it’s positioning on the rail.

Moreover, the rail clamp itself has been enlarged and simplified, making it easier to install, and two slotted screws replace the long Allen screws in the initial versions. These new improved TOR-MINI IR (v)2 are now in full production and in-stock and ready to ship today. Dealer inquires are also welcome, e-mail sales@tnvc.com!

Once considered niche products with little use outside of military and law enforcement, night vision and thermal technologies are now embraced by the hunting and civilian enthusiast communities. Many users have come to realize that under certain circumstances, Class 0.7mW IR cause excessive blooming and laser splash at close ranges and with small game, degrading accuracy and precision and obscuring targets.

While most LAMs on the market rely on neutral density filters and/or active supplementary IR illumination to mitigate blooming effects, the Steiner/TNVC TOR-MINI IR VPC features a variable power aiming laser that can be switched between 0.2mW, 0.4mW, and 0.7mW by holding down the onboard “FIRE” button, providing an easy-to-use human interface to switch between output levels to match any target size or environmental conditions. The TOR-MINI IR VPC gives the user total control to adjust IR aiming laser output on the fly to place precision fires on targets large and small, from bad breath distance to over 270 yards, whatever the lighting conditions.

As its name implies, the Steiner/TNVC TOR-MINI IR VPC is small and lightweight, weighing in at only 1.6 ounces, yet built to last with a Type III Hardcoat Anodized, machined aerospace aluminum housing. The TOR-MINI IR VPC is also dust and splash-proof to IP54 standards, and features an adjustable Picatinny rail interface to fit a wide range of pistol and long-gun rails. The TOR-MINI IR VPC’s small mounting footprint makes it ideal for mounting on pistols and short-barreled rifles with limited rail space, and is equally at home on a .22lr varmint pistol to a large frame hog hunting rifle, or even mounted to a thermal weapon sight to allow spotters to detect game and point out targets to hunting partners using night vision devices.

As we mentioned, the best feature of this unit has that no other C1 system does is variable power to rid the dreaded bloom based on your environmental conditions. Some examples below.

Using IR illumination?  No problem switch to .7mW with no IR dot wash out from the IR Lum.  Not using any IR Lum and your target dot is washing out a portion of the target? No problem, switch to .2mW or .4mW to clearly see your target!

Pics below taken with a TNV-14 L3 Thin Filmed. Of course pics do not come close to what you the user will see with the quality of real life image. 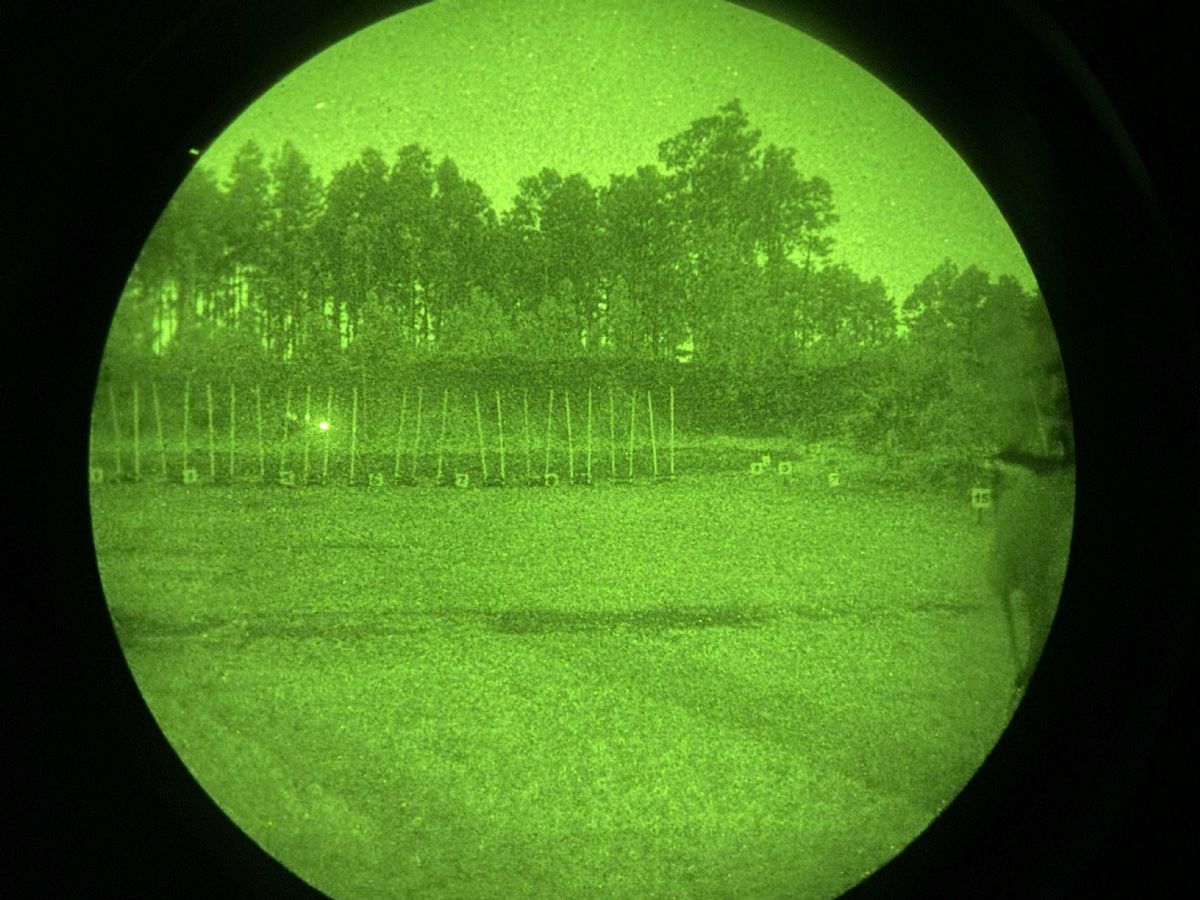 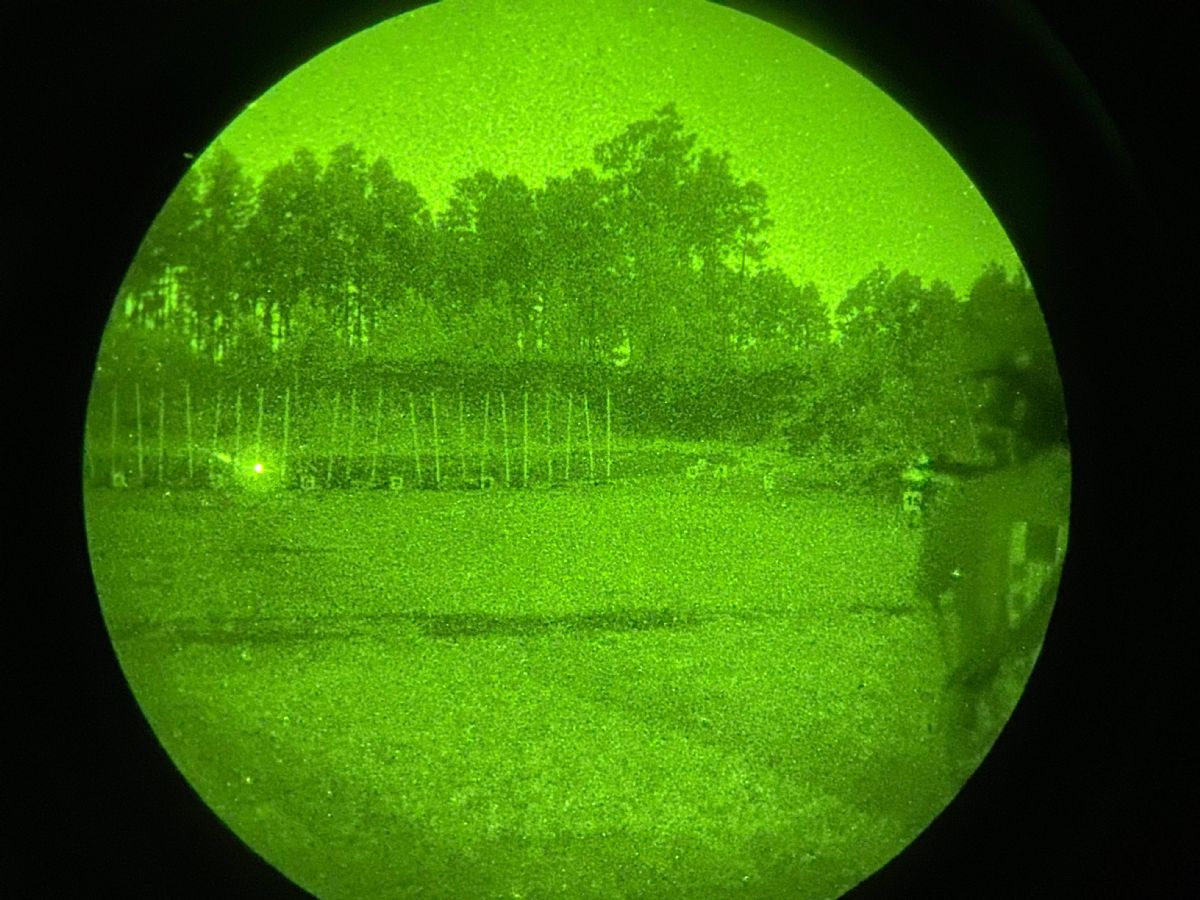 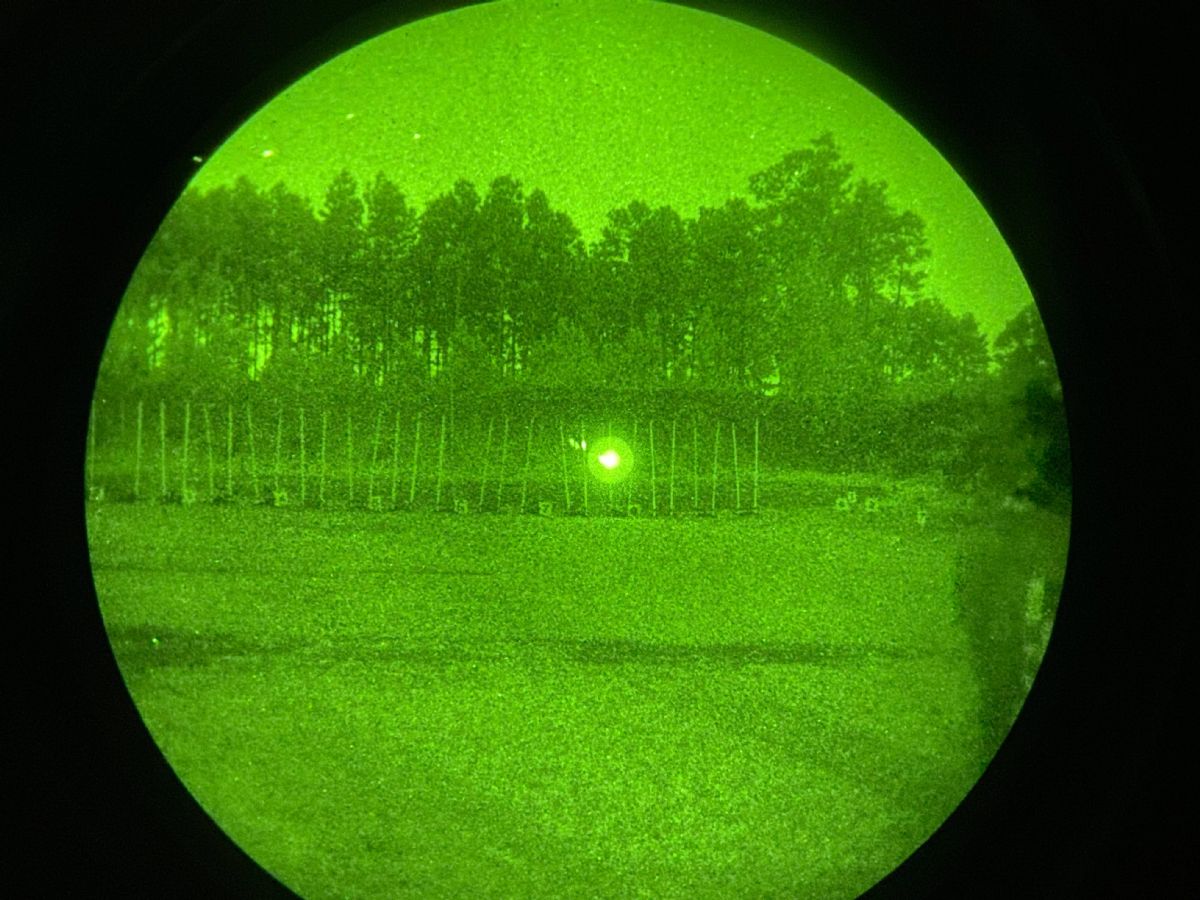