Pro's con's of living in Michigan?  Thanks to all who reply.

Cons-- Whitmer wants to get rid of term limits, meaning she is drunk on her power, and is trying to hold onto it.

I hear a lotta of whining about shit, the governor is an idiot,  and the metro areas suck like you'd expect.

But...... I really  don't have any complaints.  I seem to be able to live the way I please, do the things I want to, and nobody bothers me.

Wouldn't wanna live in the big cities, but I can't think of a truly valid reason to avoid Michigan.

The turkey population has really made a comeback.
Coyotes are flourishing too, good for practice with your 5.56.
Class III is legal now. Silencers, SBR's, SBS, full-auto.
Lot's of factory work is available right now. Wages aren't Ford or GM quality, but they do pay well enough to build a future for yourself. The downside is many factories are running 12 hour shifts, sometimes 7 days a week.
Occasional small scale employment opportunities for Ford, GM, Kellogg's, Post and other great blue collar jobs.
Electricians, plumbers. HVAC, millwrights, CNC programmers, CAD/CAM etc. have lots of options, so does the nursing profession.
A whole bunch of crap jobs are available too.
I just had some construction work done and a buddy jumped me ahead in his line, many companies said it would be three months before they could start.
The Republicans control the House and the Senate!

Inner city violence between gang members is pandemic, even in medium sized cities. Benton Harbor, Muskegon Heights, Flint, Detroit proper and several other urban pockets are unlivable.
Marijuana is now legal and there is rarely a day I don't smell it when working in my yard or driving around the city. People are smoking and driving while doing it. Somedays when I do yardwork three or four cars will pass with the driver actively smoking and under the influence.
Road repairs and maintenance is sub-standard, perhaps the worst in the country.
If you want to play in the snow you have to live along the Lake Michigan shoreline (lake effect snow belt) or move north. Inland doesn't usually get as much snow as when I was a kid.
The Governor just signed a bill that will allow a 25% increase in electricity bills.
Cheap urban housing is in bad neighborhoods, the same as everywhere else. Section 8 housing charges the employed full price and their neighbors are of the same quality as in the hood. Stay as far away from that as you can.
Sometimes dozens to hundreds of people will be at a "party" and someone will get shot or murdered and not a single one of them will testify in court as to what happened.

Balance that with shoveling, blowing, or plowing snow, sweating in summer humidity if you are in the LP, and swatting mosquitoes.

No hurricanes, not too many tornadoes.

We have all the water.  Seriously, we have the worlds largest supply of fresh water.  This will become more and more important for future generations of your family.

If there is really anything to the global warming hype, Michigan is only going to become a more attractive place to live (climate wise).

Very little in the way of natural disasters to worry about.

Inner city violence between gang members is pandemic, even in medium sized cities. Benton Harbor, Muskegon Heights, Flint, Detroit proper and several other urban pockets are unlivable.
Cheap urban housing is in bad neighborhoods, the same as everywhere else. Section 8 housing charges the employed full price and their neighbors are of the same quality as in the hood. Stay as far away from that as you can.
Sometimes dozens to hundreds of people will be at a "party" and someone will get shot or murdered and not a single one of them will testify in court as to what happened.
View Quote

Haha, ok, so don't live in the ghetto. It's pretty easy to recognize by simply driving through...
"A kid is dead and guys are talking about fucking her mom who let her die of neglect. Stay classy GD." - Sierra5
There's no sharks. I'd consider that a win....

We cook your meals, we haul your trash, we connect your calls, we drive your ambulances. We guard you while you sleep. Do not... fuck with us. -- Fight Club --
Vehicle insurance is real high, especially in the Wayne, Oakland, Macomb, Washtenaw, Livingston Co. and maybe other areas where the uninsured drivers push up the cost to insured drivers.  The so-called reform that went into effect on July 2, 2020 is nothing but a shell game.  The money to pay for all the uninsured drivers still has to be generated.

Income tax is graduated based on age (to keep everyone over 65 yo from moving out).

Michigan has all types of weather which means you have to have all types of clothing, and a place to keep them in the off seasons.

Many, if not most, houses have basements.  More space to store all the clothing, and to have a reloading room.

Best of luck with whatever you decide to pursue.
MHO, YMMV, etc.  Be well.

We sliding down into leftist land.

California of the midwest.

My union friends and relatives can't think for themselves as they do what they are told.

Love the state. The weather. Hunting and fishing.

Hard to watch the slide.


Native Michigander here. Left for about a decade and came back in 13' to raise a family. Came back here from California as I considered MI pretty freedom friendly at the time. Lately it seems like we're lurching pretty far left. Even in my "conservative" area, our supposed right leaning reps are worthless. And the new guy we just voted in who rode in on Trump's coat tails seems like he's showing his true colors real quick. If I weren't already settled here and tired of moving I'd look for somewhere else.

Quote History
Originally Posted By DTFD714:
There's no sharks. I'd consider that a win....

Wrong, I seent it in a documentary. 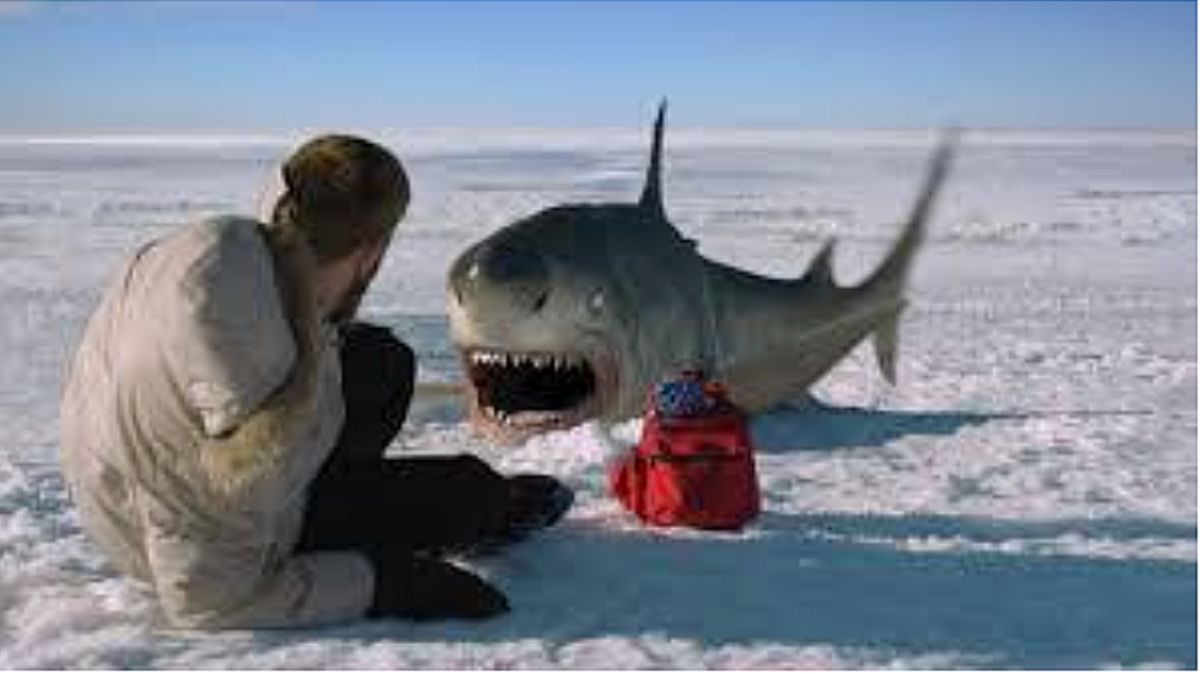