Hometown » Georgia
Kemp Lifting Remaining COVID Restrictions?
I know a week ago, Kemp announced an easing of COVID restrictions effective April 8th (tomorrow Thursday).  But this article says he announced today that he's lifting all of it effective Thursday.

Am I following this correctly? 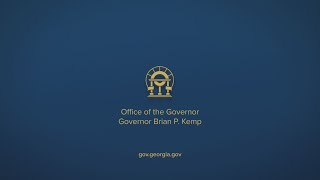 eta.  This is hella-good news.  I'm orchestrating an event Monday morning that will be incredibly easier without having to comply with CDC guidelines.  So I'm hoping this will apply to us.

eta.  Nevermind.  Between the article's misleading headline, exaggerated reporting, and my wishful thinking; I got excited for nothing.

I May Sink, But I'll Be Damned If I Strike! Captain John Paul Jones
Kemp Lifting Remaining COVID Restrictions?