West Virginian lawmakers have eliminated the sales tax on all small firearms and ammunition and are also offering weapon manufacturers tax credits in hopes of sparking an economic boom, according to local news WOWK.
View Quote

"If you are going to buy that $2,000 riffle, it's going to be $120 cheaper here in West Virginia than compared to our neighboring states," said Delegate Gary Howell, (R) District 56.

The law was passed in House Bill 2499, which went into effect on July 1. Customers can purchase handguns, shotguns, rifles, and whatever their heart desires (chambered up to .50 caliber) without sales tax.

The state hopes to get in on the action of record gun sales and millions of first-time gun owners sparked by the virus pandemic and social unrest of 2020. With millions of new guns owners, parts and ammo will be needed, and West Virginia plans to capitalize on that.

The Biden administration is losing the war on guns as more than 61% of American counties are now Second Amendment sanctuaries. 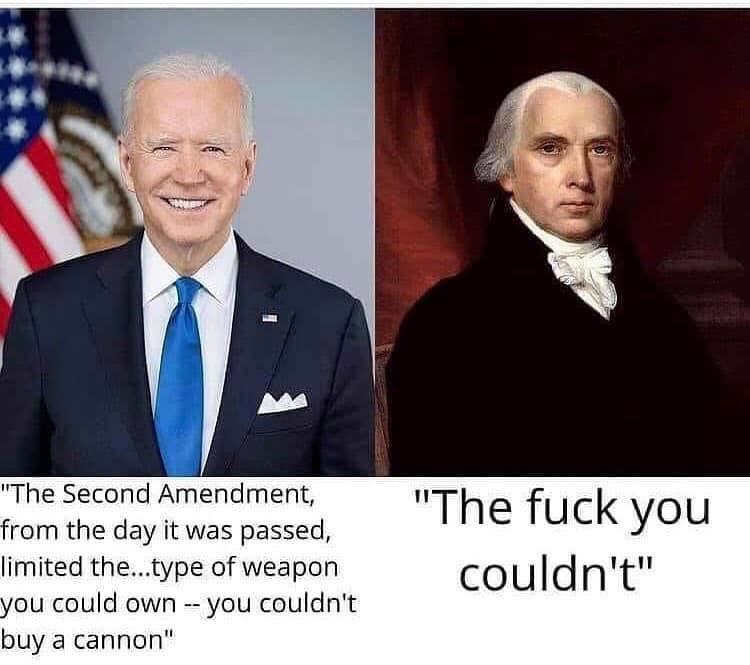 ...neither rust nor murderous Communism ever sleeps--be on guard for either....
HUGE Economic Boost for WV - NO SALES TAX ON GUNS & AMMO!