WARNING: A Rifle Was Harmed in the Making of This Video | Century Arms BFT47 Review
6/30/2022 5:25:14 PM
Coyote hunting
My Beagle was attacked by 3 Coyotes over the weekend, she fought hard and chased them off saving her sister but severe injuries forced me to put her down

I'm in the Pleasant Prairie area, needless to say I'll be gearing up for revenge,

anybody have any experience with thermal scopes?
someone give me a crash course 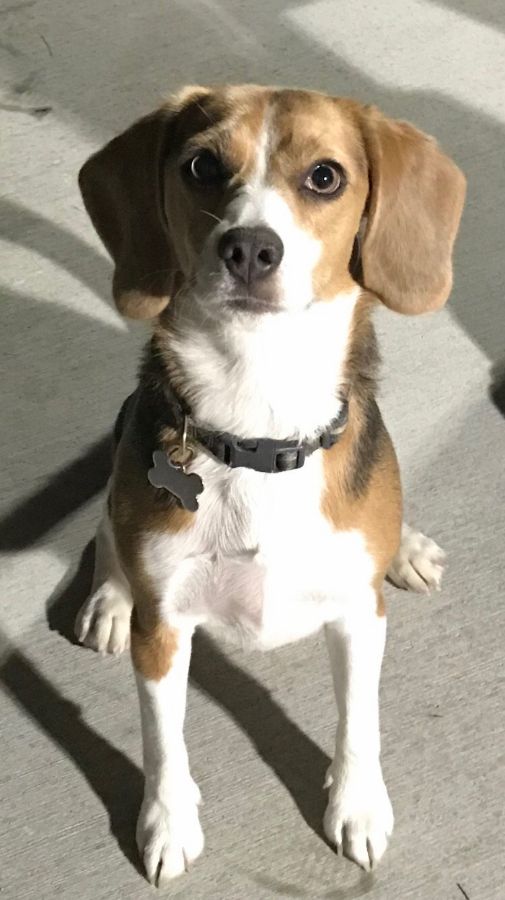