...why the mention of "criminal charges" against a homeowner when an intruder breaks down his front door and rushes him?...

Am I on Planet Earth or what?

Should the homeowner have offered the guy a beer and maybe his throat?

Or, are we playing these silly word game that the intruder was a "yout" so this crap is OK?

16 y/o kicking in a front door of an occupied residence...

what if the homeowner had a BLM or Antifa flag up? he'd be lauded as a saint... 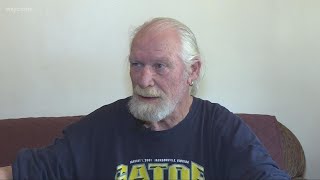 "Can a mother forget her infant,
be without tenderness for the child of her womb?
Even should she forget,
I will never forget you."