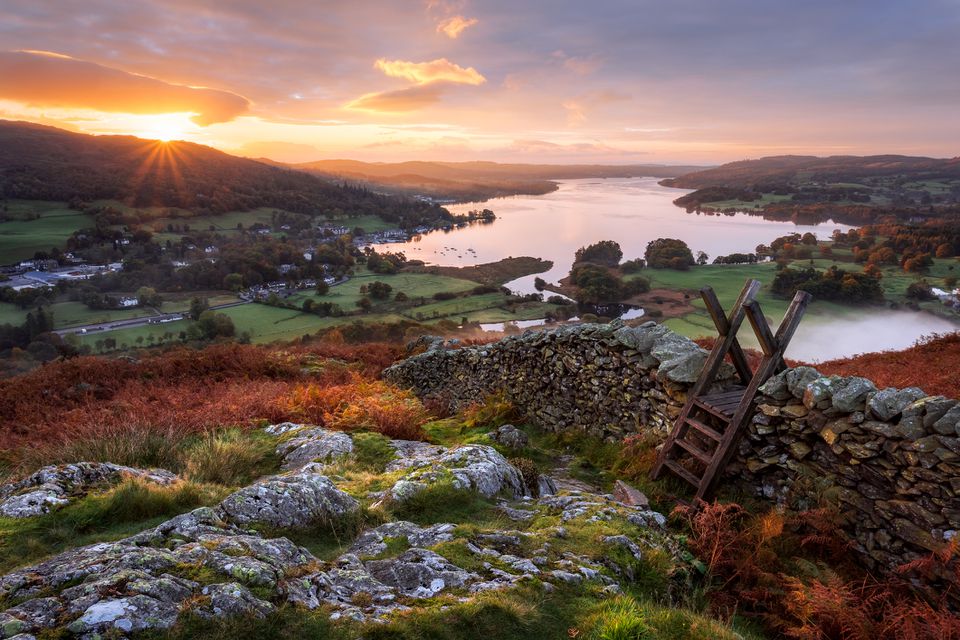 Half of England Owned by 1% of the Population

"Buy Land, They Ain't Making Any More Of It"
~ Will Rogers 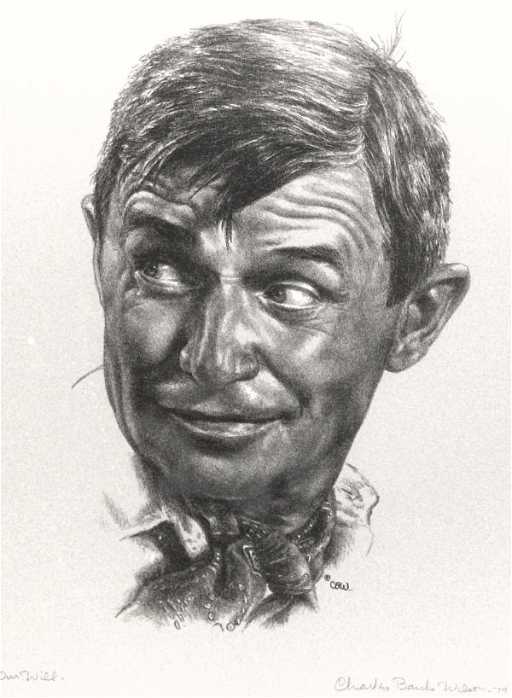 "But he was pierced for our offenses,
crushed for our sins;
upon him was the chastisement that makes us whole,
by his stripes we were healed." Isaiah 53:5
1% Owns 50% of the Land--Astonishingly Unequal