[ARCHIVED THREAD] - The Official WTF is going on this week thread - This is the INFO thread you want. (Page 1 of 10)
So I posted this in staff to clarify a number of things and what I would like from leadership. It seems like there are things which are being confused and causing actions which are NOT what we need or want. In short, we are all human and in our quest to do what we think is right, we screw things up.

So here we go... (This has been modified a little bit from the staff post since it's round 2 of the same thing.)

AMAZON / AWS
===================
Amazon has never asked us to remove a meme. They have never asked us to remove anything actually. AWS will forward complaints to me, which I shared and showed that there is a liberal agenda to get us shut down. (Welcome to 10 years ago.) With that in mind, I asked that we more closely watch comments that are OVER THE LINE. People were posing "someone needs to rape AOC" and "we need to kill these morons" on a regular basis and THAT stuff has to go. We can't have people typing comments like that and not expect chaos. The reports our old ISP gave us were 100x more common than AWS. Right now they are not the problem in the slightest. So that misconception has got to go. The issue is not AWS, it's user stupidity and the risk it poses to the website.

ADDING CLARIFICATION: Ok so dont be offended. The stupidity is in posting THREATS to folks, even if you mean it as a joke, typing "I want to kill XYZ" is not something you should post on this site.

Examples:
"Fuck all commies" is fine.
"Terrorists should die!" is fine.
"I hope all pedos die in a fire." is fine.
"If I caught a pedo, I would kill them myself." Probably fine since it's inflection and not a threat.

So does the above clarify when it's ok to say something out of anger, where it's not hate or a threat? Remember this is stuff people are posting and it's very clear the message they are writing. If we have to use a little common sense, then do it. Some of this leads to interpretation and some does not. Some of this can't get the word swap test. You just can't equate "fuck all commies" to "fuck all (RACE)" because they aren't the same tone or approach. One is clear racism and the other is just anger towards a political group.  "Fuck all liberals" is fine too. "Fuck all hispanics" is probably not. So if it's racism, then sure, mix up the words to test it. "fuck all whites" and "fuck all blacks" are both wrong. Racism is racism.

MEMES / IMAGES
===================
I started another thread to be more specific about these. We HAVE to be more lenient in images because of their very nature. This is a way folks express themselves with sarcasm, irony, and humor which may not come across right to someone who is not familiar with it. So a sarcastic image may seem to be hate filled, but it' may actually be an insult to those who cry about it all the time.

Another example are the smolett memes: 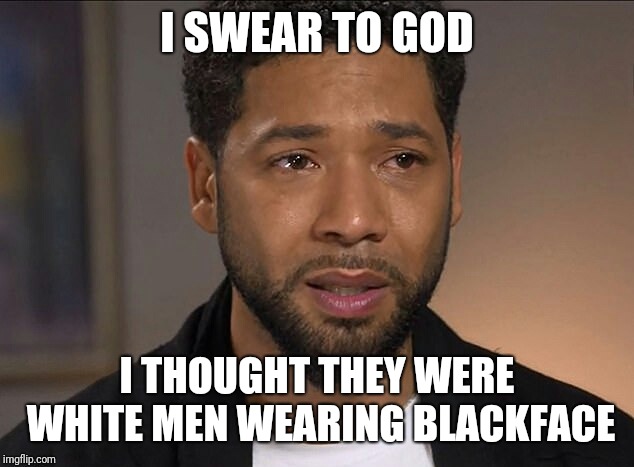 And of course the Pinochet memes: Just for fun, how about some AOC memes: 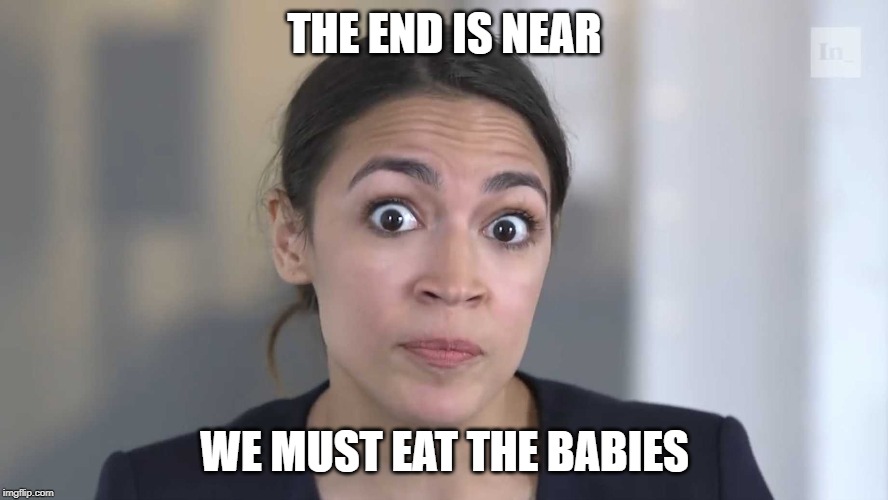 HOW DO WE TAKE ACTION
===================
Remove things which are clear rule breaks and anything else feel free to edit out to be safe or temp lock a thread with a simple comment "TEMP LOCK FOR STAFF/ADMIN REVIEW" so folks know we are looking at something. Temp locks, perm locks, forum bans, are all tools to use based on the severity of the action and our understanding of that action's damage. "I hate (RACE)" is a perma ban comment. Penis pics is a perma ban image. Random meme that's insulting or plays on a social issue should be ok, up for review, or a temp lock at worst so we can review.
.
.
.
Let's focus on what is clear cut violations and discuss the ones which are in the gray areas. We will begin to formulate what is ARFCOM staff's acceptable and unacceptable interpretations and I hope side on allowing more memes and less comments of a dark nature. If we do this together, then we are creating and applying common acceptable standards for the site.
View Quote
.
.
.
So this is what I shared with staff so we can try to close the loophole on everything from what and why to how and when. The goal has always been to moderate as little as possible to allow freedom in conversations. We just can't allow hate and violence to be spewed here and there and become acceptable. The biggest issue we have had is becoming numb to these things ourselves and seeing staff and mods post in a thread with a call to rape someone is horrible. That was when I asked for a renewed push to clean up the GD from this stuff and keep a very clear line for everyone.

In conclusion, we DO NOT WANT TO ADD to the CoC, but simply to enforce the most critical parts of it. I will always back the staff and mods for a tough job they are doing, but I would ask they temp lock things to get clarification versus trashing or locking long term. It allows us to grow as a team and better understand what we should and should not be restricting. Understand that most of us (all of us?) are similar and we love to joke and are not offended by most comments made here. The issue is that we have to act on the worst of the posted things because it's needed. If you want to ever be upset with anyone, take it out on me. Staff and Mods act on my behalf and if I am not clear enough, then the fault lies entirely at my feet. I also ask for patience and understanding because we are human and we screw up all the time and this is not an exact science. We are working to be better admins to provide a better space for all of you, while protecting against things which would create problems for the site.

Feel free to unleash hell on me and I will do my best to babysit this thread and answer everything.

[ARCHIVED THREAD] - The Official WTF is going on this week thread - This is the INFO thread you want. (Page 1 of 10)