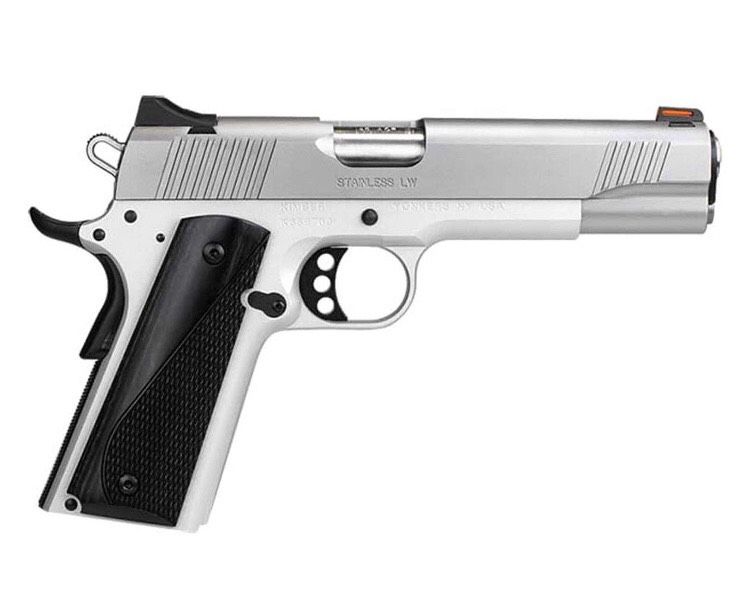 5" alloy frame no checkering on the front of the frame/grip. I think it's a regular 70, no weird Schwartz safety. On sale for something like $ 625.