Me? This is what I'm taking. 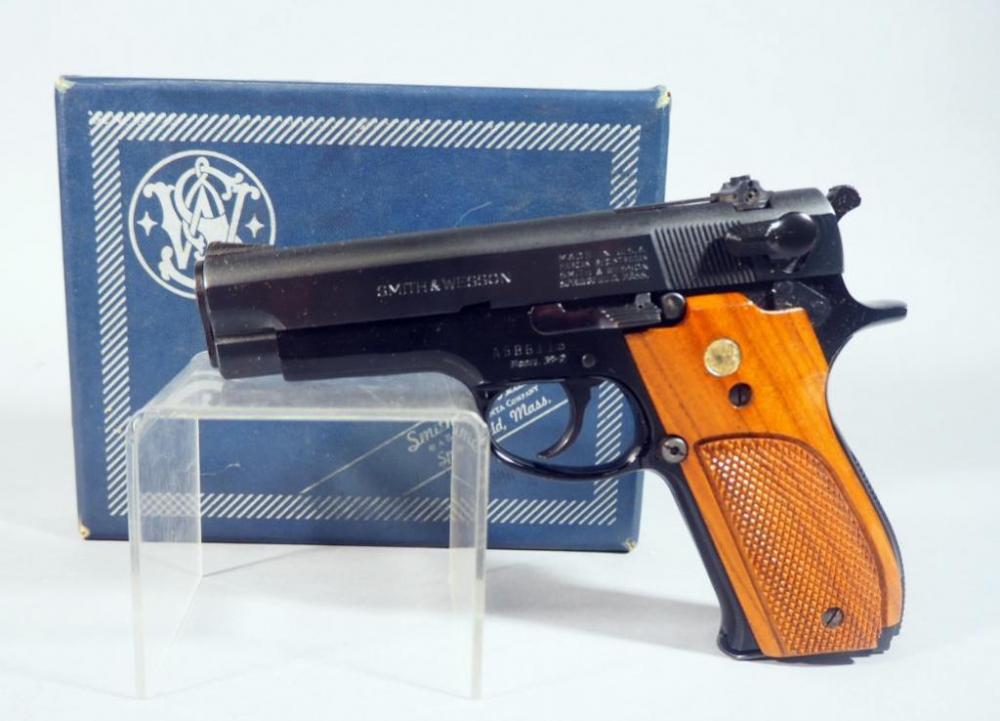 The AR-10 served well with Portuguese Forces in Angola, Mozambique, and Cape Verde. Light weight, capable, and reliable. The S&W was a modern DA/SA 9mm and the South Africans used its inspiration, the P38 alongside with Star Model BMs in 9mm to good effect in Southwest Africa against SWAPO.
Communism - 20th Century Mass Murder Champions
R.I.P. Edward Avila
NO COMPROMISE ON THE 2A
NewWaveFirearms.com
Gunowners.org/Join
It's 1968 and you're a new merc in the African Bush Wars. What do you take as your rifle and pistol? (Page 1 of 7)