General » Urban Commandos
Home Automation: HOME ASSISTANT is tying it all together for me!
I've asked about it before (So long ago the thread was archived) and never moved forward with tying all of my home automation gadgets together (Google home speakers, ADT/Smartthings Hub with many, many sensors, ecobee thermostats, Rokus, Harmony remote, Plex info, Shelly wifi relays, Yale ZWave deadbolt.)

I just did with Home Assistant.  HA is running on a RPi 4.  I created an account, 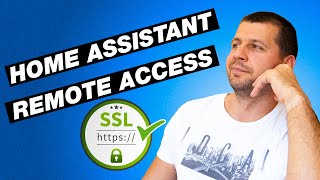 And HA found MOST of my devices!  Many were able to be set up via web interface. For Ecobee, I needed to enable developer.

For Smartthings, there were a few more steps: 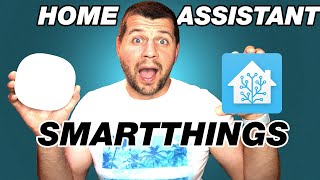 I now have a Huuuuuuge dashboard with every device listed by what room it is in.  Each is controllable.

I'm having such a happy time getting everything on one dashboard, that I haven't set up any automations yet!

HA is worth a look.
ARFbortion 2016 Survivor!

Press "CTRL + F4" to enter the secret chat room!
Home Automation: HOME ASSISTANT is tying it all together for me!