[UPDATED] Top Gun Rights Issues (Chipman & ATF Reclassification & Braces)
6/6/2021 7:14:27 PM
Budget Receiver - Sony, Onkyo or ?
I have an old Onkyo that works fine but only has two non-4k HDMI inputs.  I need at least three 4k HDMI inputs since my new TV only has two inputs (I can't believe new TVs are only coming with two inputs but that's another topic for another day).  I would also like to keep my 7.1 setup.  My speakers aren't great but they are fine for my needs.

I'm looking at another Onkyo but also came across a Sony that is similar in features and price.  I would like to keep this under $400 if I can. 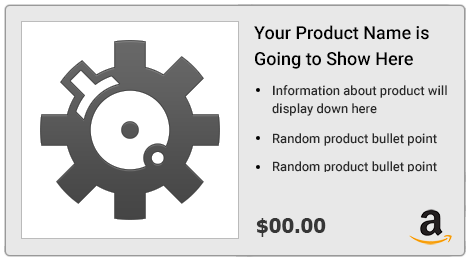 Of the two, which one looks better?  Or is there another brand I should consider?