If you received an ARC please add a review as soon as it will let you. 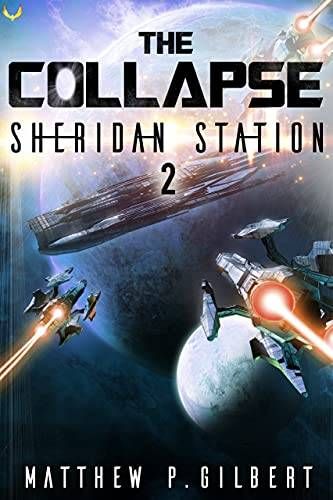 Alone in the dark, surrounded by formless monsters...

The good news is that Armageddon has plenty of variety, lots of choices on how to die. Short term, there's being devoured by terrifying new alien hybrids, silver-skinned, hulking brutes capable of tearing a man limb from limb. Long term, if Captain Josiah Bleys and his pals can't reopen the jumpgates, there's a good chance of slow and miserable starvation.


And then there' the fact that the jumpgates were code locked for good reason: to stop the spread of the Pestilence. No one knows what may come out if they are reopened, but it's certain to be a Bad Thing.


Yesterday, Bleys and his new pals were shooting at each other. For now, they're united against common foes, but who knows how long that will last. Given his druthers for partners at the end of the world, Bleys would have preferred a raven-haired hottie and a bottle of scotch, but a gambler plays the cards he's dealt.


This is the sort of hand that takes finesse, audacity, and more than a little luck. With stakes literally the size of the galaxy, it's going to be a real white-knuckler.

Hey, guys, I am launching my new scifi novel series "The Collapse" in a couple of weeks. It's chock full of arfcom-isms, and even has an Ed Senior.

Think Star Wars Empire meets The Thing with a little Matrix thrown in on the side. I got space marines, a lovable rogue, and a hottie Russian biologist, too. I basically wrote this for Arf.

I have some free e-copies to hand out from the publisher, and I'd love it if anybody who digs it would post reviews when I launch on the 17th of this month.

PM me for details on how to get an ARC copy.

Edited to add cover and Description: 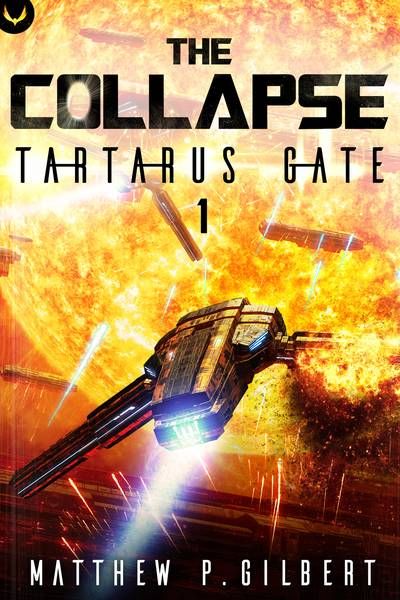 Captain Josiah Bleys is one heck of a smuggler. A man with no respect for rules, save one: "Don't be a hero".

Chief Ragnar Kane, one of the Emperor's finest warriors, likewise harbors no aspirations toward gallantry, just increasing his kill count.


Fate, however, has other plans. The mighty, galaxy-spanning Terran Empire is mortally wounded, brought to its knees by a terrifying, intelligent plague from hyperspace. The core worlds are dead, their people slaughtered, and the government lies in ruins. Outlying colonies, suddenly isolated and without support, are on their own.


Luck (the bad kind) has both men stuck on the icy mining facility on Cerberus, an installation that won't last long without resupply. Bleys and Kane must mount a daring raid on a neighboring planet to retrieve a legendary scientist in the hopes that he can reconnect them to civilization, or they and everyone else at their frozen outpost are doomed.


The trouble is that the scientist isn't exactly willing, nor is he exactly....alive.