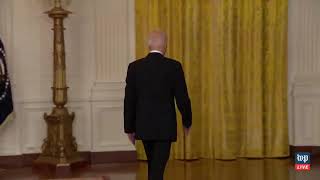 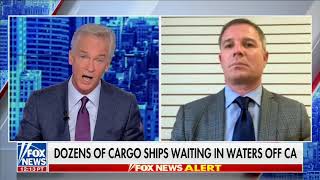 Psaki Claims Gas Isn’t Rising In “All Parts Of The Country” Despite 41.1% Increase Since Last Year 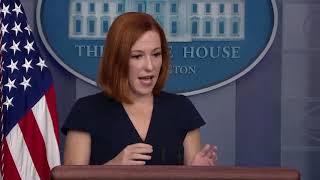 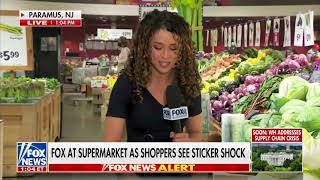 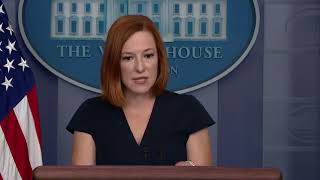