1. Our secret stuff 2. Near peer stuff 3. Aliens which is it? (Page 1 of 5)
You Must Be Logged In To Vote
Ward Carroll seems to be convinced that the answer to the UFO/UAP/Tic-Tac question is #1.

I think I agree with him. 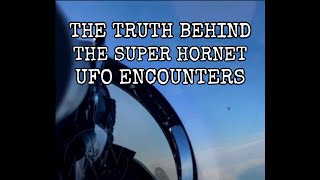 If it isn't #1, then it can't be #2 IMO. That leaves...aliens.
Grandfathering weapons only puts off until tomorrow what tyranny cannot accomplish today.

The only people made safer by gun control are criminals and tyrants.