Hey all. Looking to possibly trade my Howa .300 Win Mag for something different. I recently got it in a deal, but don't need another .300 WM, so looking to trade it. I was told unfired, but not sure. I also have the box it came in, as well as the scope and scope box that came with it. Scope is a Nikko Sterling 3.5-10 with an illuminated reticle.

Ideally, a short action Howa rifle would be a cool. I'd like a little 5.56 Howa I can plink with and customize with a different stock, etc.


Willing to add cash too, depending on the deal. I have 80+ feedback on /r/GunAccessoriesForSale, 300+ feedback on eBay, 20+ on grailed and more on some Star Wars forums too, all 100% positive if my feedback here isn't enough for you. 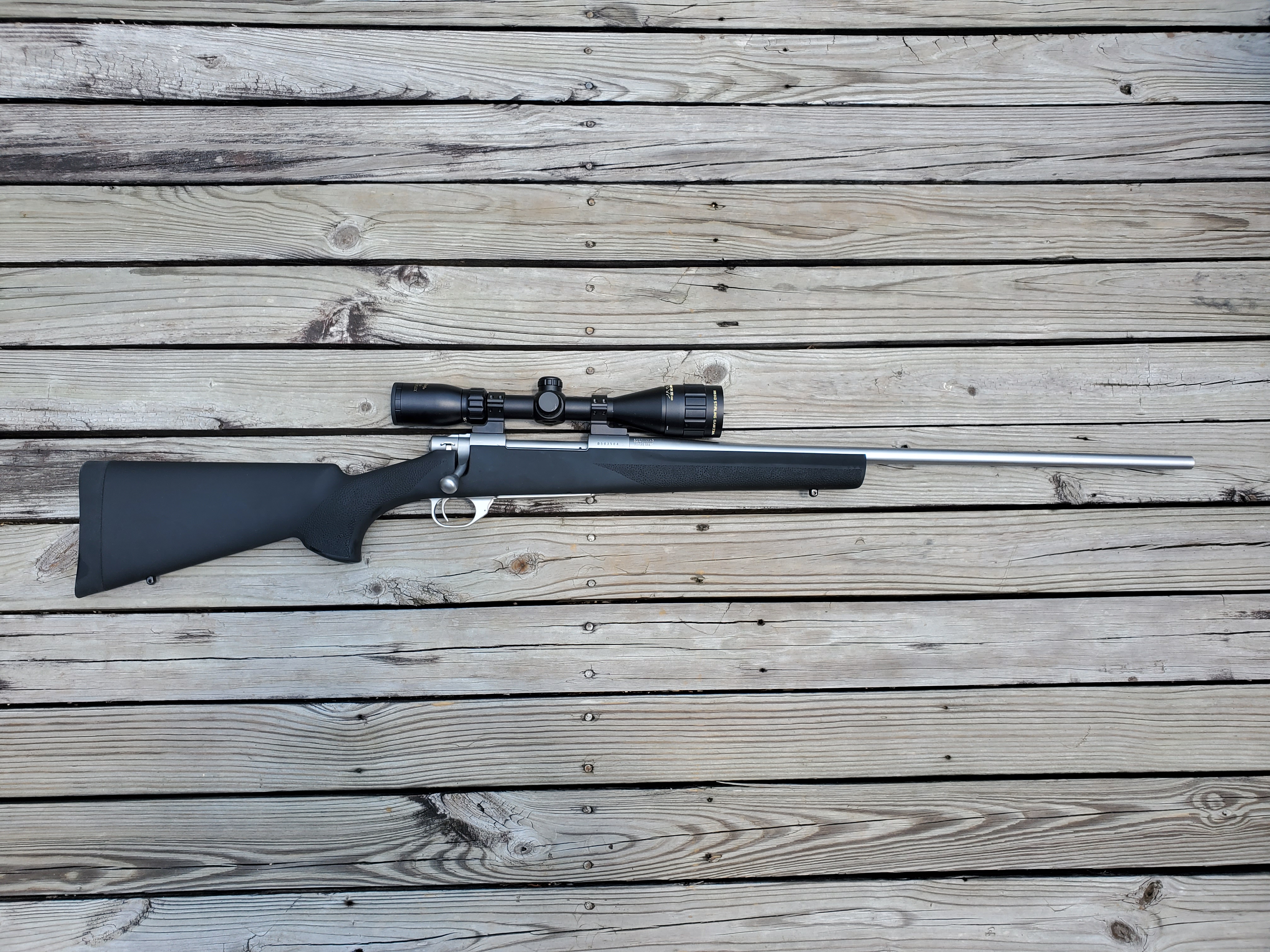 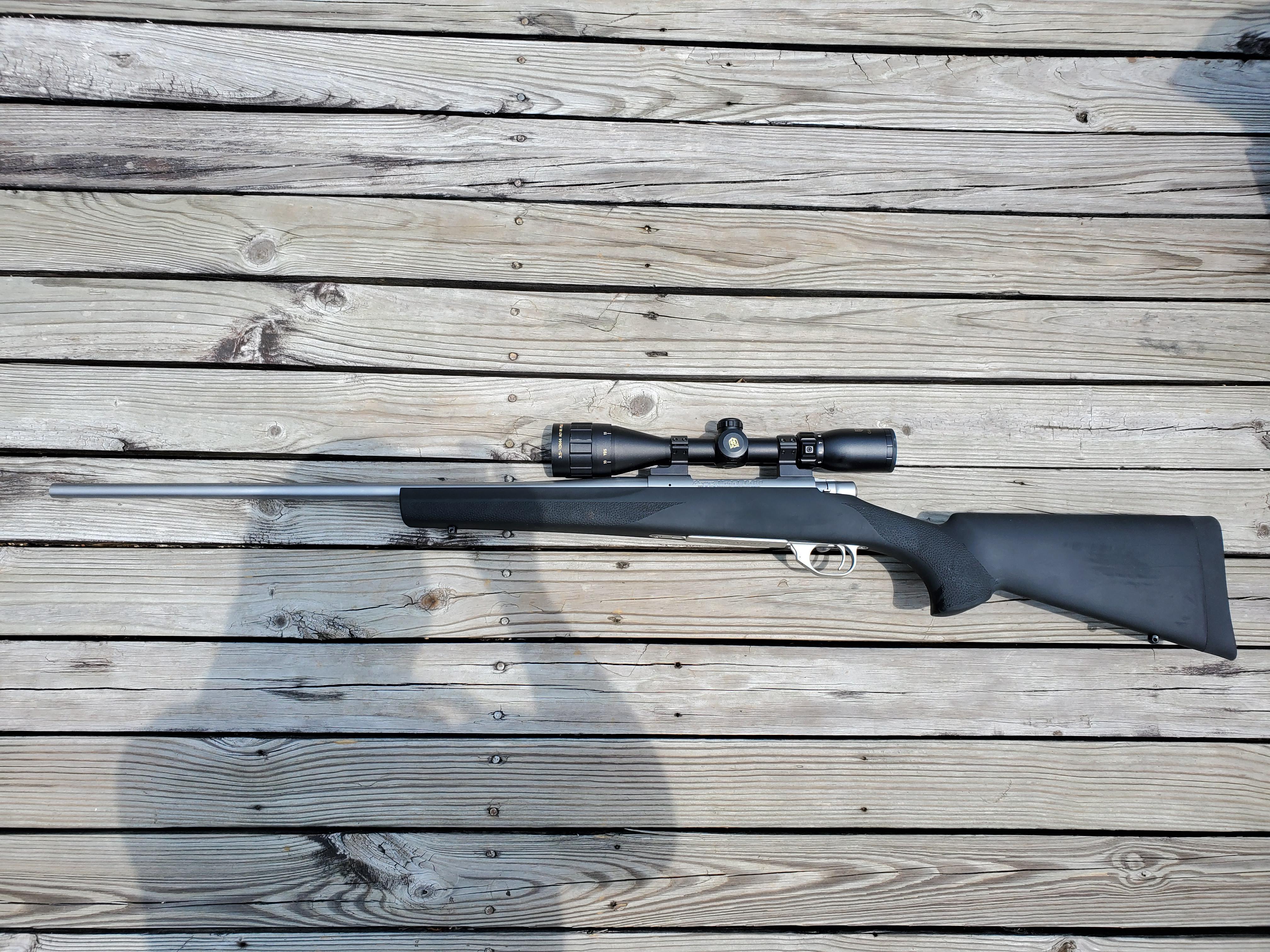 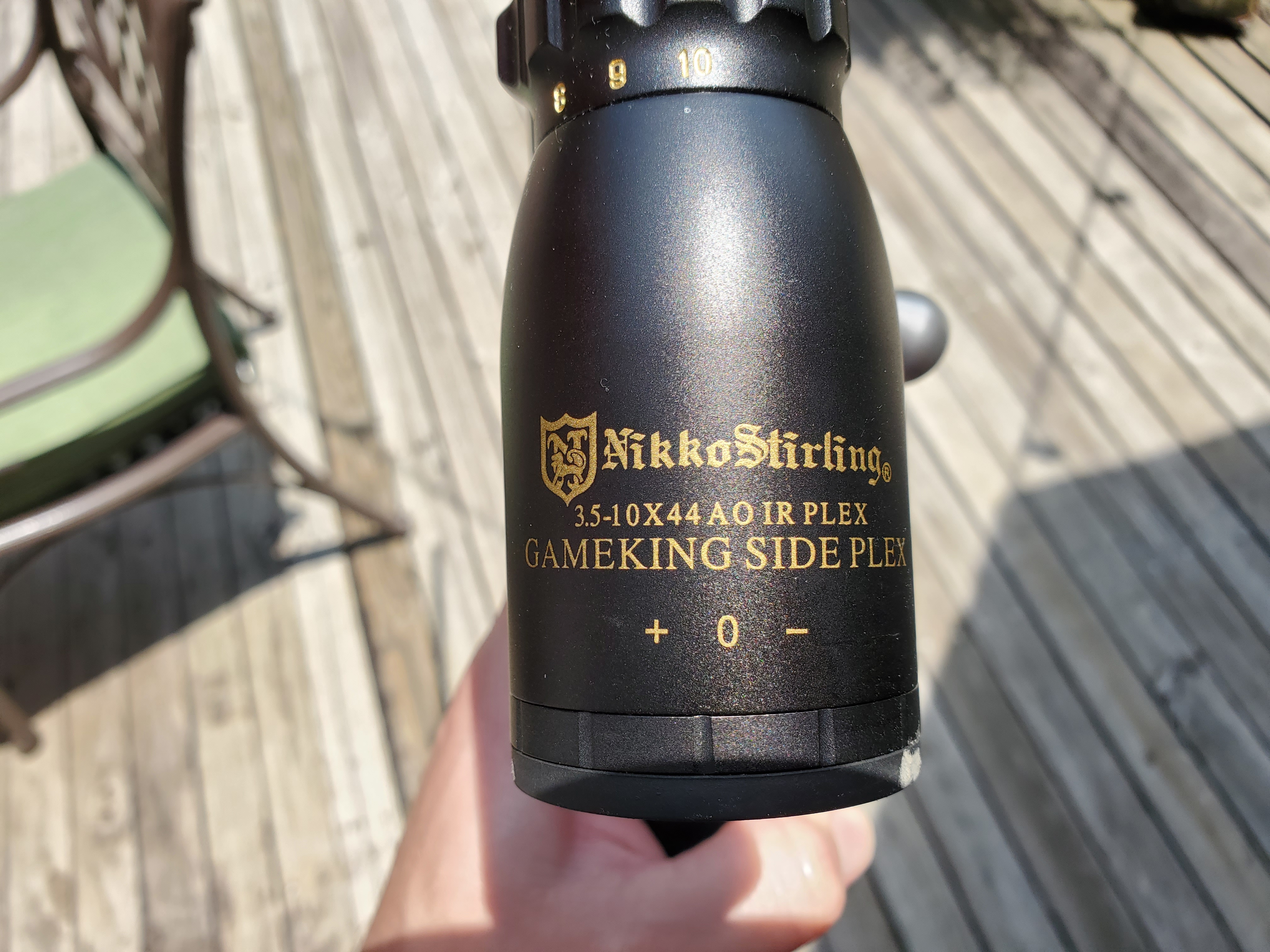