Have owned since 2004. Ran roughly 500-600rds (about 4 battle packs) of the good South African surplus that was so plentiful at the time. I thought it was relatively stock when I bought it, but the NM marked front sight (and corresponding flash hider) and the WCE marked rear sight prove it was upgraded with a couple USGI parts before I got my hands on it.

Came in a beautiful USGI walnut stock and I bought the USGI fiberglass to use as a shooter. Unfortunately, I've moved like 6 times in the 16 years I've owned it, and the walnut has been dinged up a little. Could be revitalized fairly easily, but I haven't put a round through this rifle since George W. Bush was in his second term, so it wasn't high on my list or priorities.

Nothing wrong with it, just don't shoot it and would rather get into some higher end optics on the rifles I do shoot.

Comes with both stocks, both top HG's, 2 20rd mags, and the original Chinese 5rd mag.

Possibly others, but primarily looking for optics. 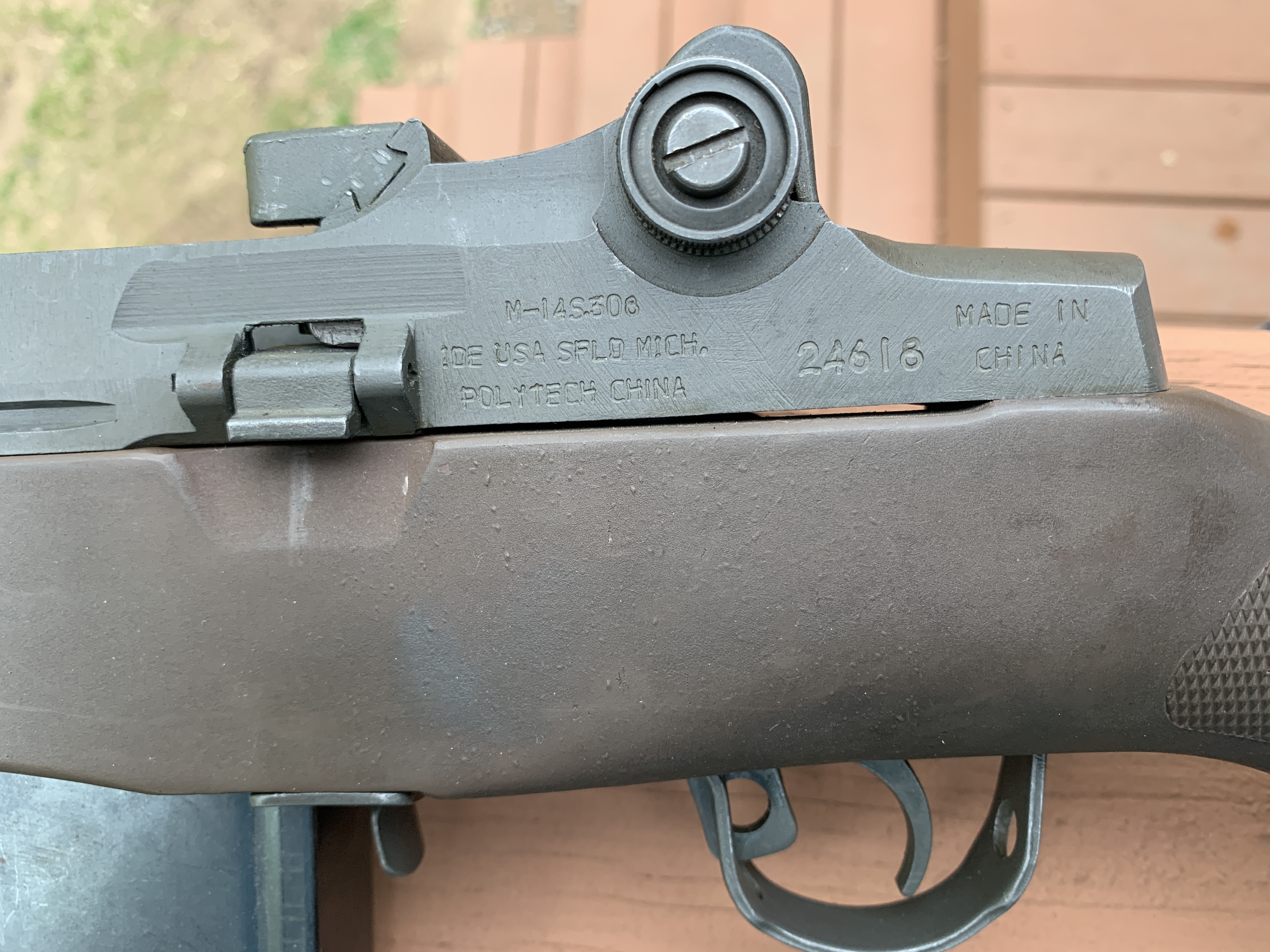 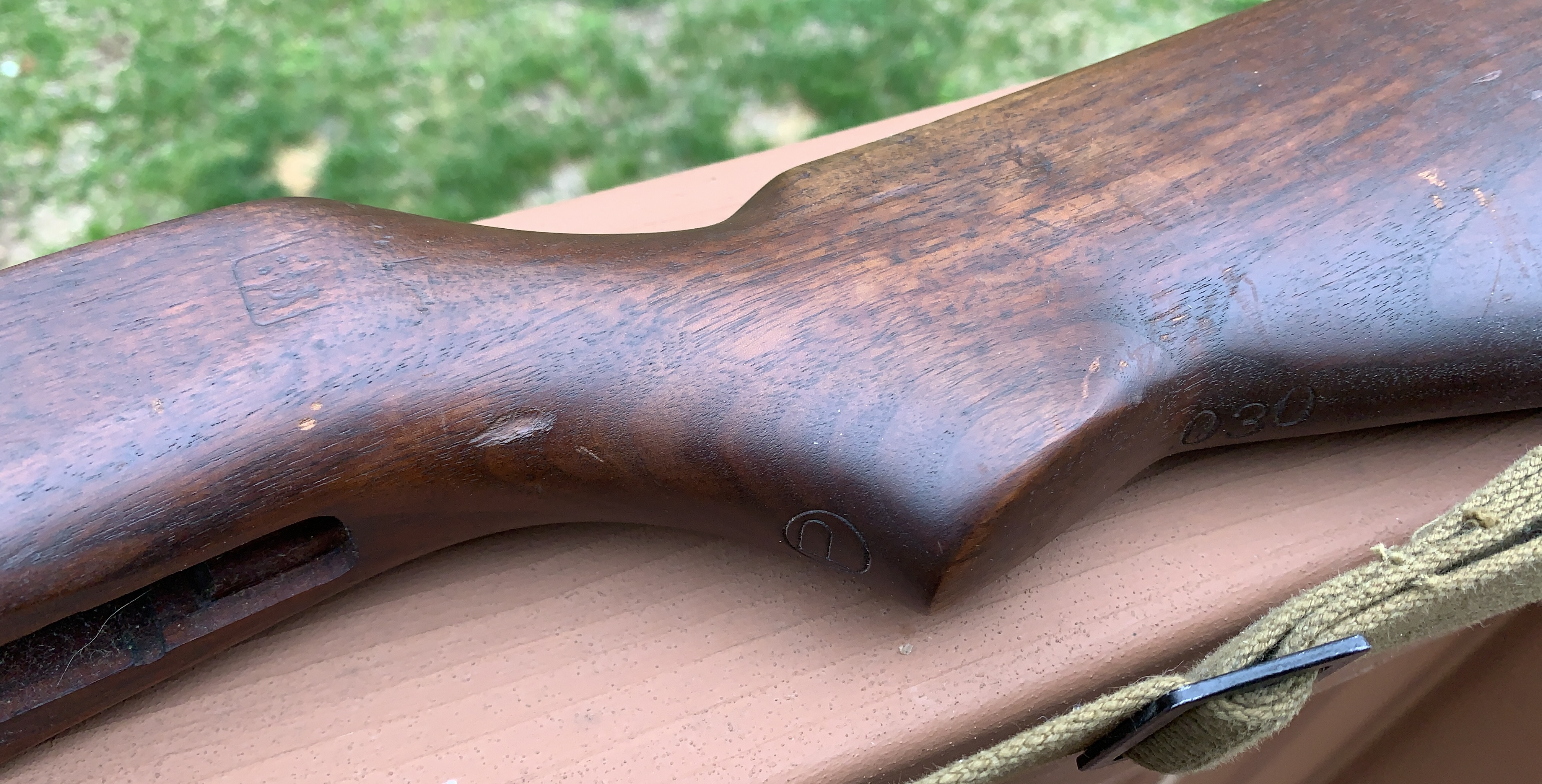