Equipment Exchange » Optics & Sight Equipment - Used
WTS: EAST GERMAN DDR DEPOT LEVEL, MULTI-WEAPON OPTICAL SIGHTING SYSTEM, $1,999.00
Most will not even know what this is. To be honest, it had to be explained to me. This is the rarest of the rare for anyone who collects these types of surplus items.

I purchased this kit in Germany over 20 years ago. Only such kit I have ever seen. One of the most sophisticated small arms tool kits made by the Soviet Union. 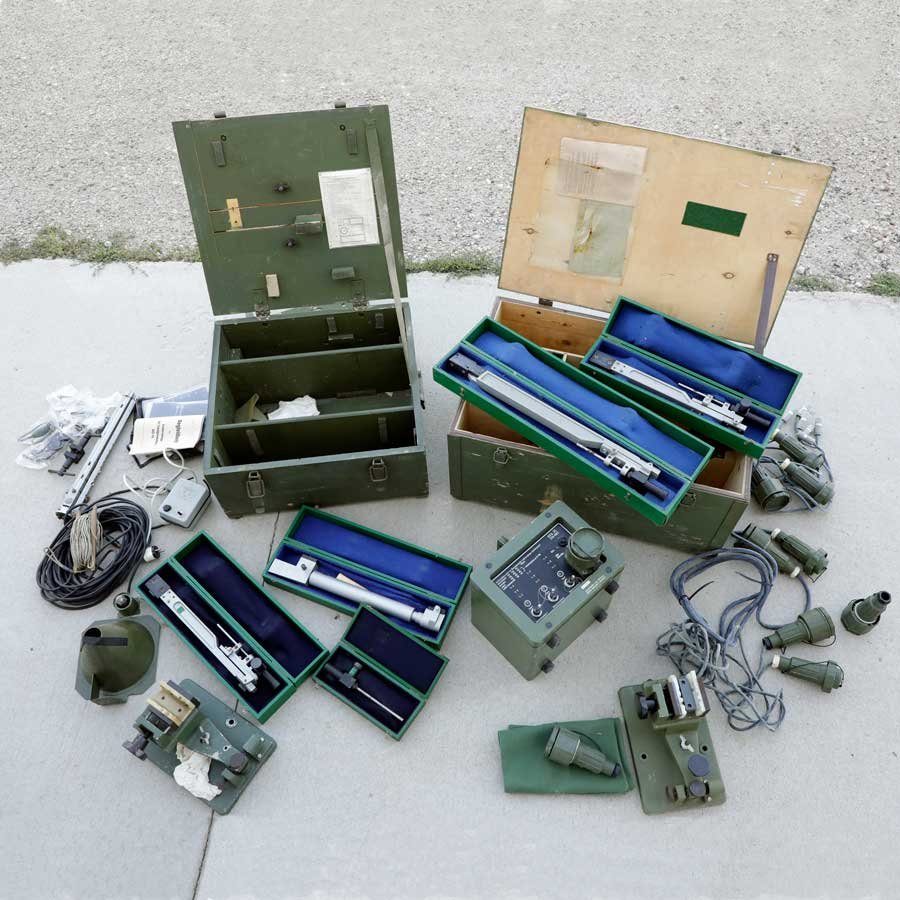 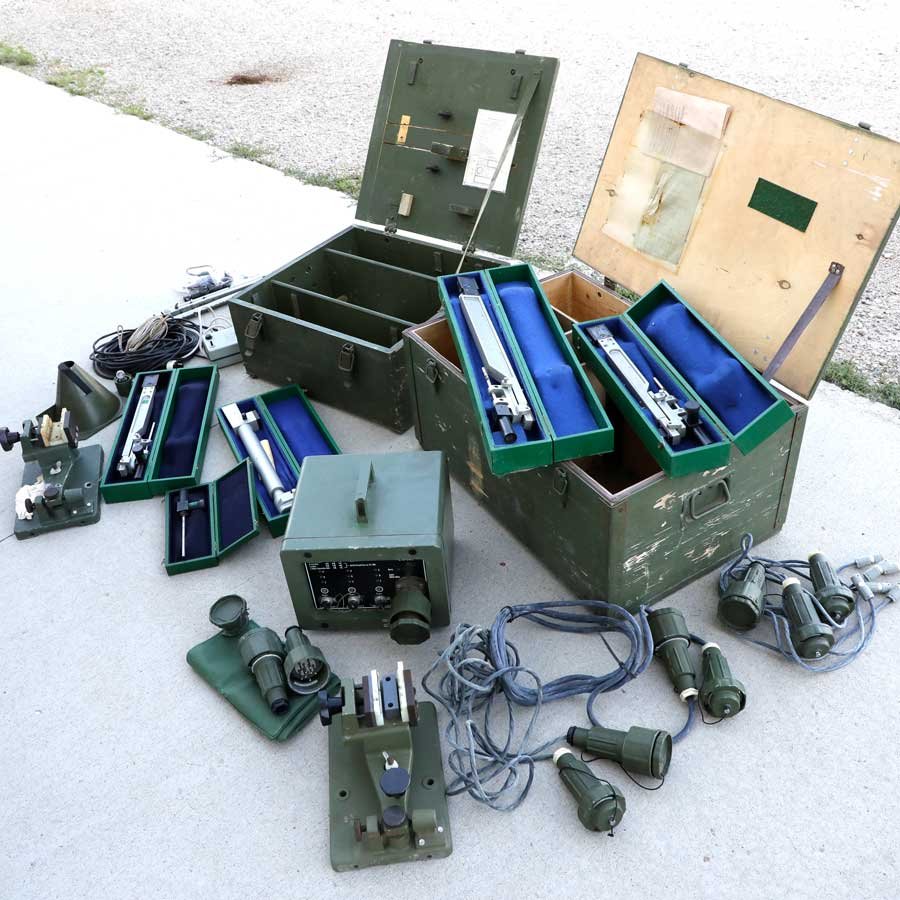