Was originally going to let this one go until the snippiness at the the end of the text string.  The "online garage sales rules" are important for folks to have trust in the EE.  If the "rules mean nothing to him" then not sure why he should be allowed to buy / sell here.

EDIT - Added Screenshot of the PM below. 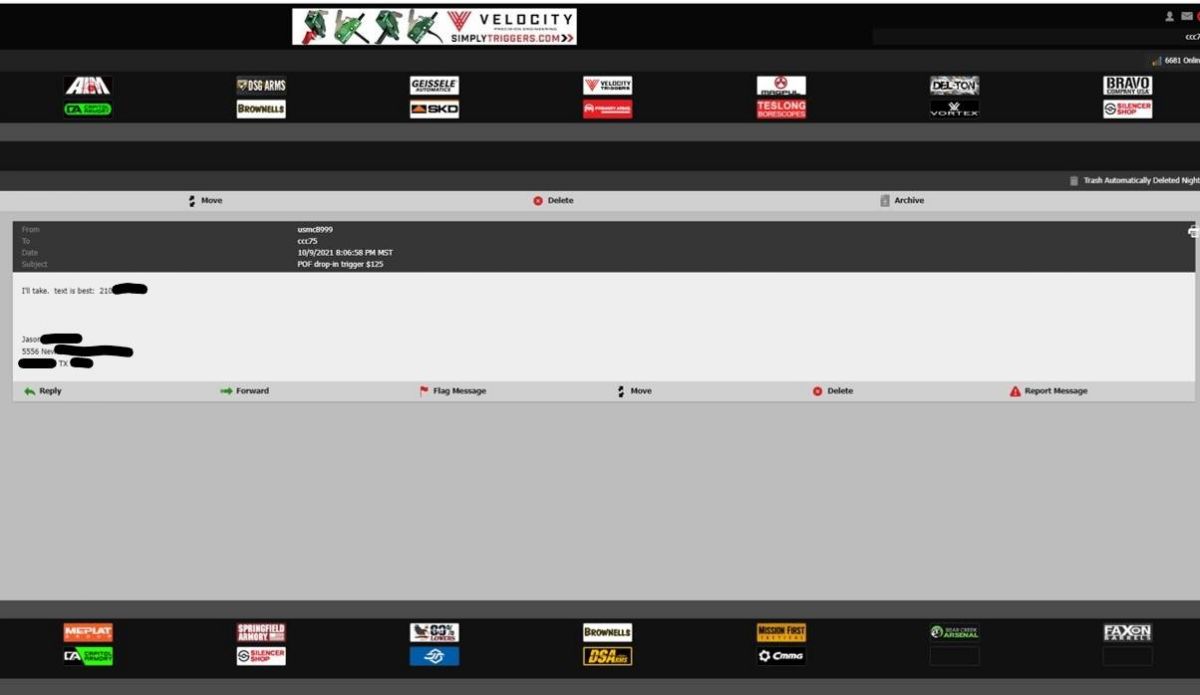