[UPDATED] Top Gun Rights Issues (Chipman & ATF Reclassification & Braces)
6/6/2021 7:14:27 PM
[CLOSED]&nbspScar 17 black with upgrades (mags, barrel, etc...)
CLOSED
Only trade is a Gen 6 Fightlite MCR upper with FA carrier and accessories. This is the only reason I’m selling this setup for. Or would consider trades with $4,000.00 cash or trades in my favor like WP dual tubes.

have a slightly used Scar 17 Belgium made in black. Has had 6 mags of FGMM through it. It will come with original box and paperwork and accessories. I also have the following with it: (all parts upgraded will have original parts included as well unless noted)

-Scar 17 black
-KDG MREX Mlok rail black (can’t find factory plastic rail screw support. But honestly you can’t use it with the rail anyways)
-PMM shoulder ring
-Silencerco ASR brake timed and rock set on
-PMM 1.35 gas jet (and factory one)
-PMM gas jet tool
-PMM BAD lever black
-FNH factory 13.5” barrel. (Barrel has cut marks from an idiot removing the muzzle device on it, barrel itself isn’t a chopped down 16”. It’s a factory 13.5”) has factory PWS brake. Purchased this with the intention of building a cypher receiver and going brace route to have 2 scars, but with brace crap up in the air, just selling it. Cypher receiver spoken for.
-12 extra FN 20rd mags for a total of 11. Might have 2-3 more if I can find em.
-extra FN guide rod and spring assembly never used


That’s a bunch of upgrades, an extra barrel assembly and 13 FN mags.

All for $5,000.00 + shipping or $5k if in SLC. Zelle, Apple Pay, preferred. Might be willing to do PayPal, but won’t ship until funds clear PayPal and in my account. They’ve been cracking down lately and not having 5K held up with em.

You couldn’t purchase this cheaper anywhere at retail for what you’re getting.

If in SLC I have Ammo I can sell cheaper than anywhere else currently. Majority match Ammo.


Email me. First come, first serve regardless of what you post in thread. I go off of who contacts me first and emails get to me fastest. Or text 518 eight one three 16 zero 7 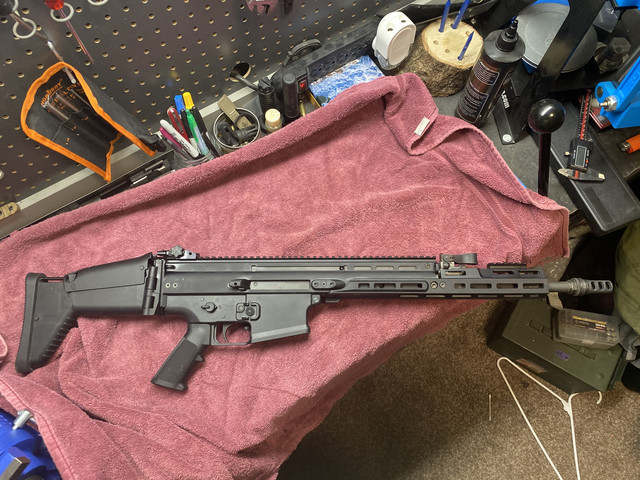 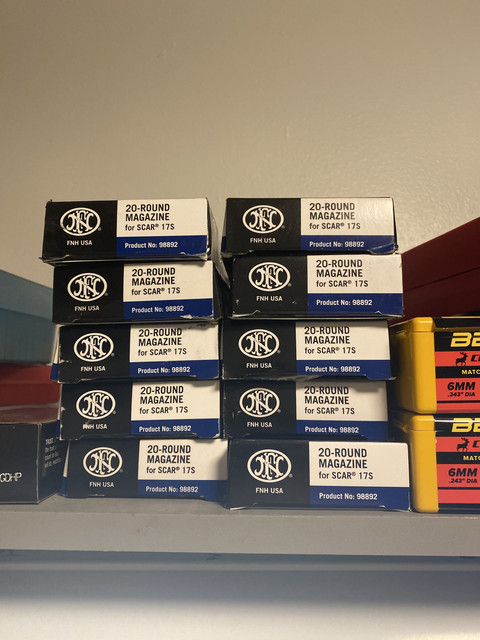 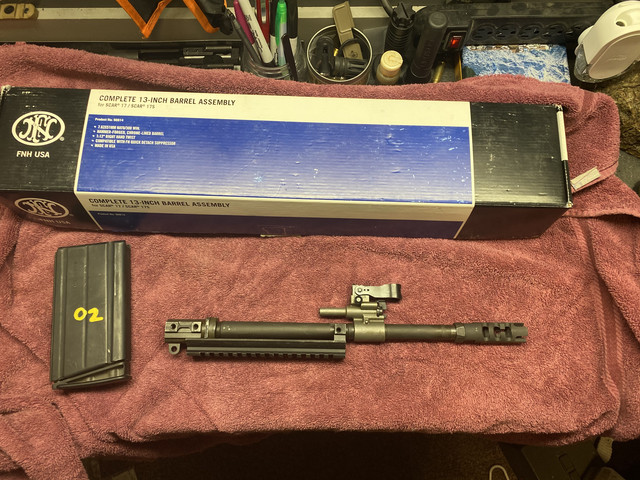 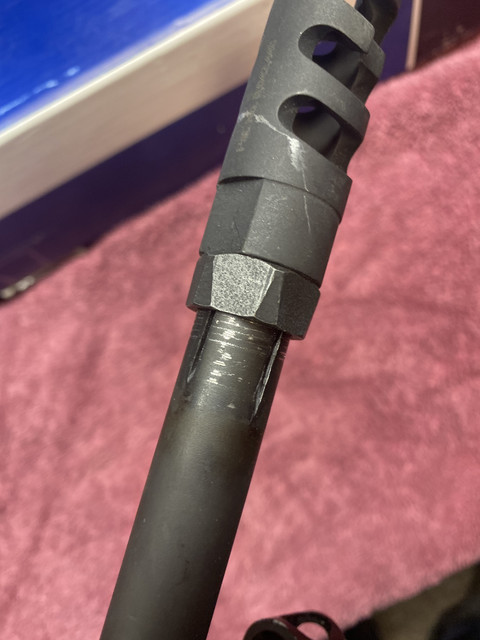 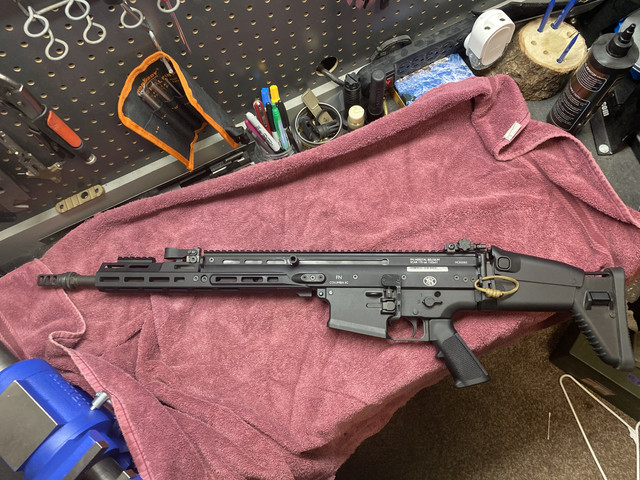