[UPDATED] Top Gun Rights Issues (Chipman & ATF Reclassification & Braces)
6/6/2021 7:14:27 PM
[CLOSED]&nbspRock Island Arsenal 1903 Springfield for Armalite Ar10a2
CLOSED
Very nice Rock Island Arsenal 1903 Springfield. Hasn't seen the hands of Bubba & is as it was after its last arsenal rebuild.  Probably sometime in late WW2 or soon after. Has a  late WW1 Springfield Armory barrel with a nice bore. Not all pitted up & sewer piped. Shoots damn well with Russian steel case, if you know how to use the battle computer of a rear sight. Has all the nice early milled parts. The sling in the picture doest go with it.

Looking for an Armalite Ar10a2. One of the older ones that use the modified M14 magazines. Would prefer post ban, but won't say no to a ban era rifle. 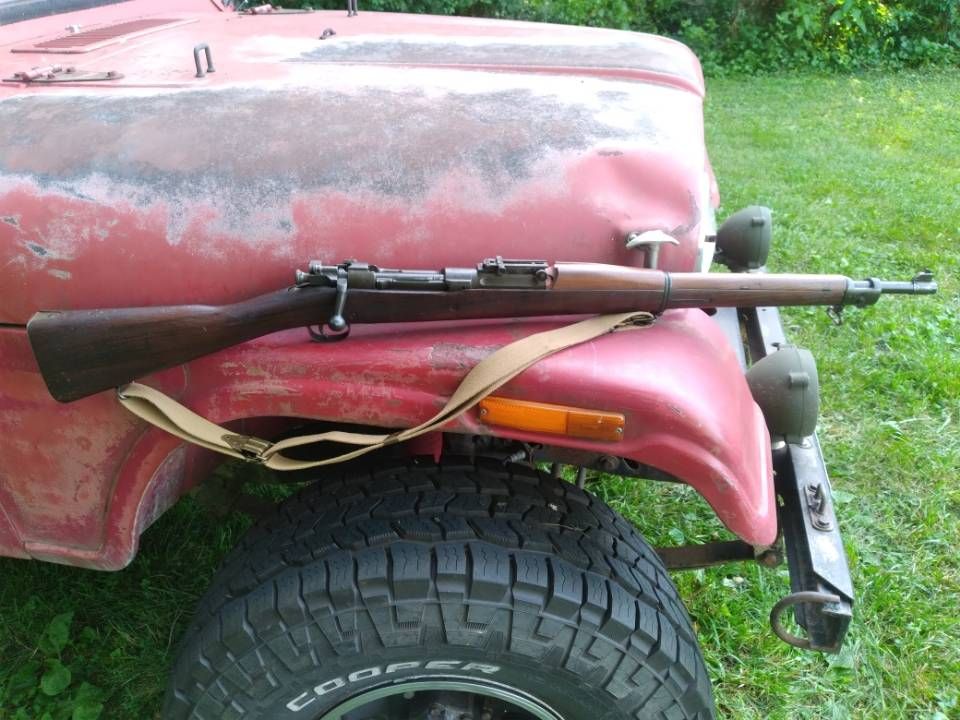 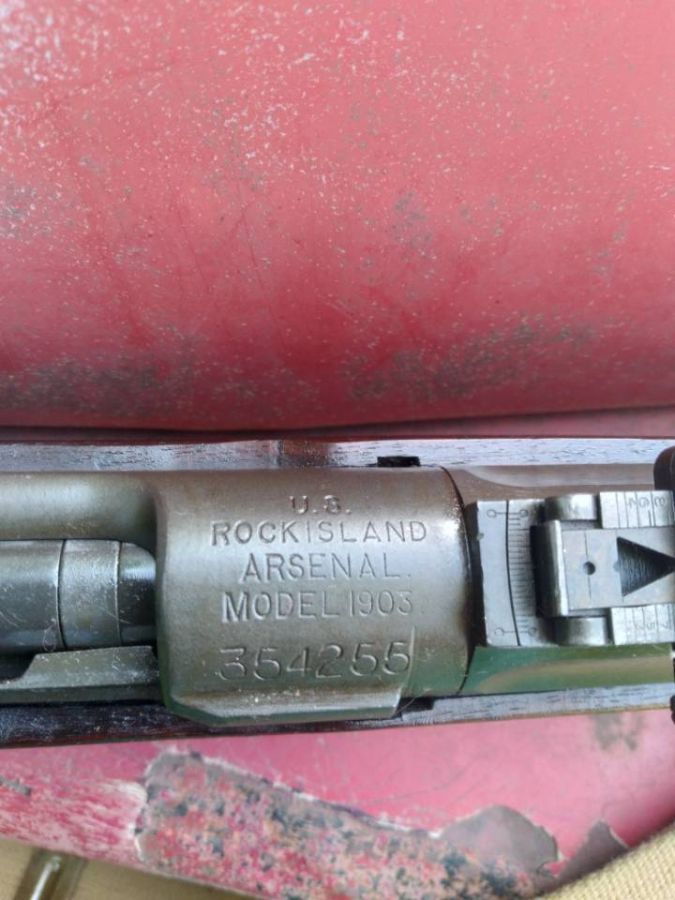 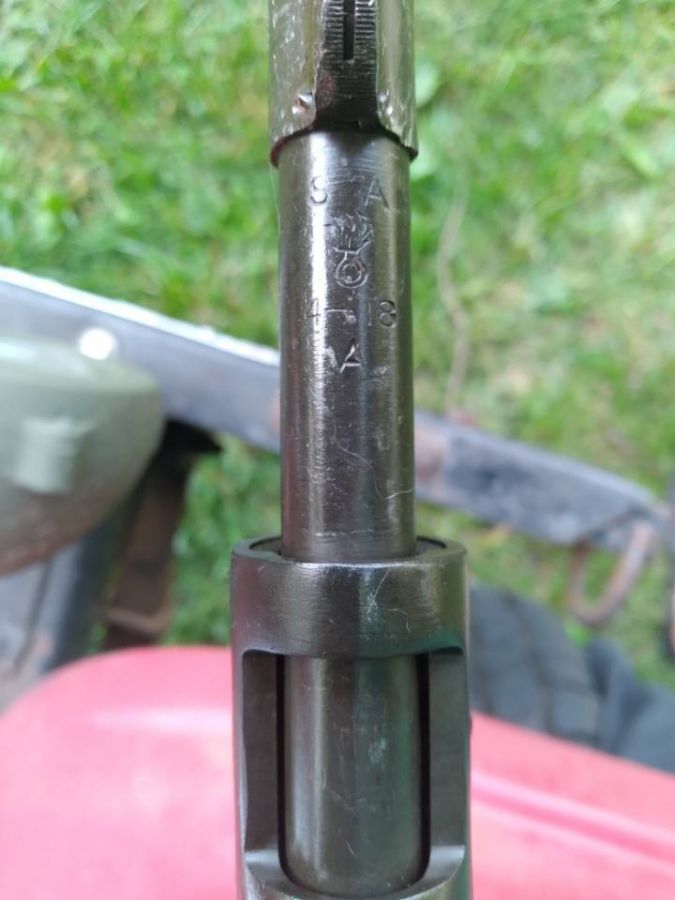 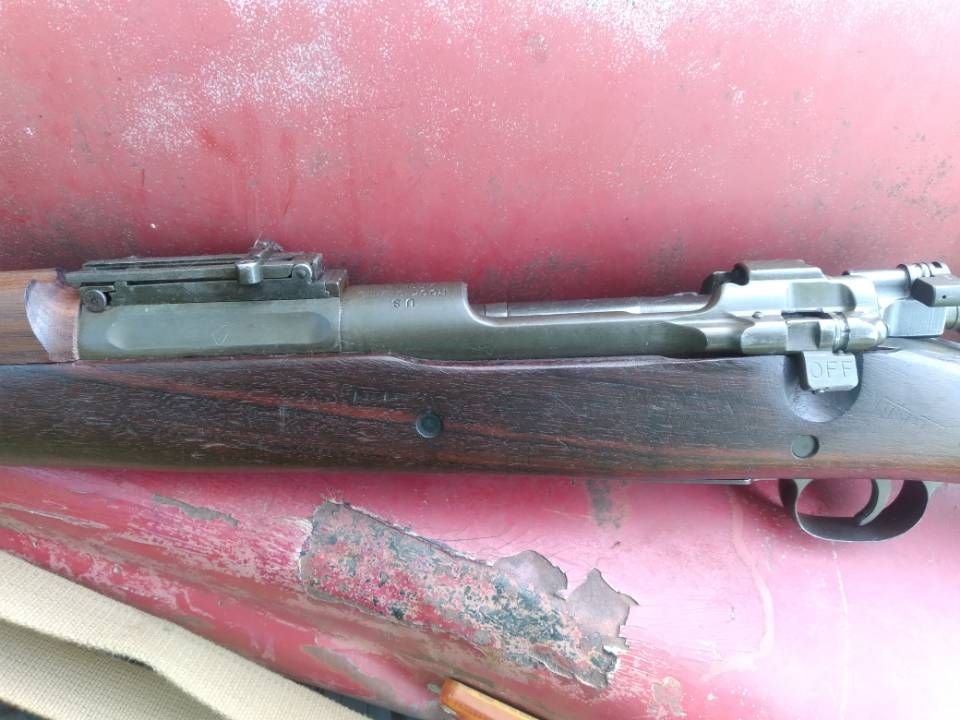