FN Special Police Rifle (SPR). These are no longer being made by FN, and have been discontinued as of several years ago.

For those not familiar, FN, which owns Winchester, built these off the Win model 70 action with their massive pre ‘64 claw extractor. They built 5-6 different SPR models over the years, with their A3G being their premium model. Built specifically to an FBI spec, these were built with a McMillan A3 stock, phosphate finish vs their standard, special titanium Ops2 scope base to reduce weight, fluted chrome lined barrel, and hand bedded by G.A. Precision in marinetex before being shipped back to FN for testing. Standard SPR’s have a 1 MOA guarantee. The A3G has a 1/2 MOA guarantee with factory match ammo. One of the FBI’s requirements was that they would retain the 1/2 MOA precision for 10,000 rounds, which the A3G accomplished.

Each rifle came from the factory with their official test target. Mine, which is included is .350. I’ve included several pictures of some of my own groups. This thing is a tac driver, and really prefers 168 Amax’s and SMK’s. Though I have shot plenty of 175 grain SMK’s out to 1,100 yards. 24 inch barrel, 1/12 twist.

I’ve owned this rifle since buying it new in 2010. It was originally manufactured in 2006. Including the factory test shots, this rifle has had exactly 1,691 rounds fired through it. I’ve documented each round fired since it was new. It’s been meticulously maintained and cleaned over the course of its life. With a 10,000 round 1/2 MOA guarantee, the factory chrome lined barrel has ALOT of life left. In fact I doubt you ever shoot out this barrel unless your a big time competitor.

I’ve kept it in factory condition, with the only change being installing an M*Carbo trigger spring to reduce the trigger pull from 4 pounds down to 1.5 pounds. The factory Winchester trigger is very easy to adjust. And with the simple turning of two screws, both take up and creep have been reduced down to almost zero.

Due to the rarity of the A3G, I never had the heart to thread the barrel, add a larger bolt knob, or add different bottom metal. So except for the M*Carbo spring. It’s the exact same as it came.

Asking $2,000 shipped. Bipod in pictures not included. Only used it for better pictures. Rifle will include manual, shot record book, factory test target. IM or email with questions. Thanks for looking. Can meet face to face in Vegas, or Southern Utah if desired. 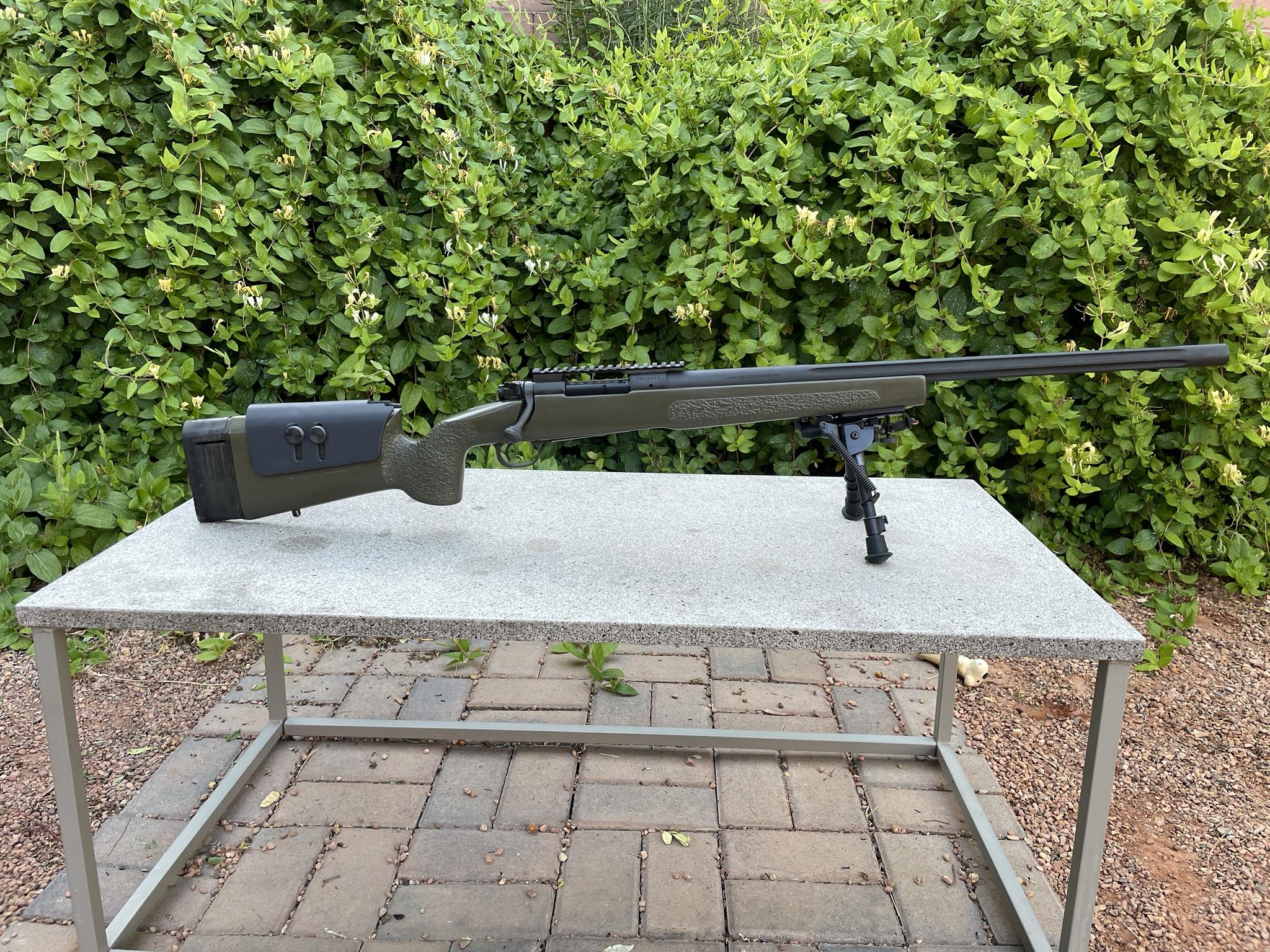 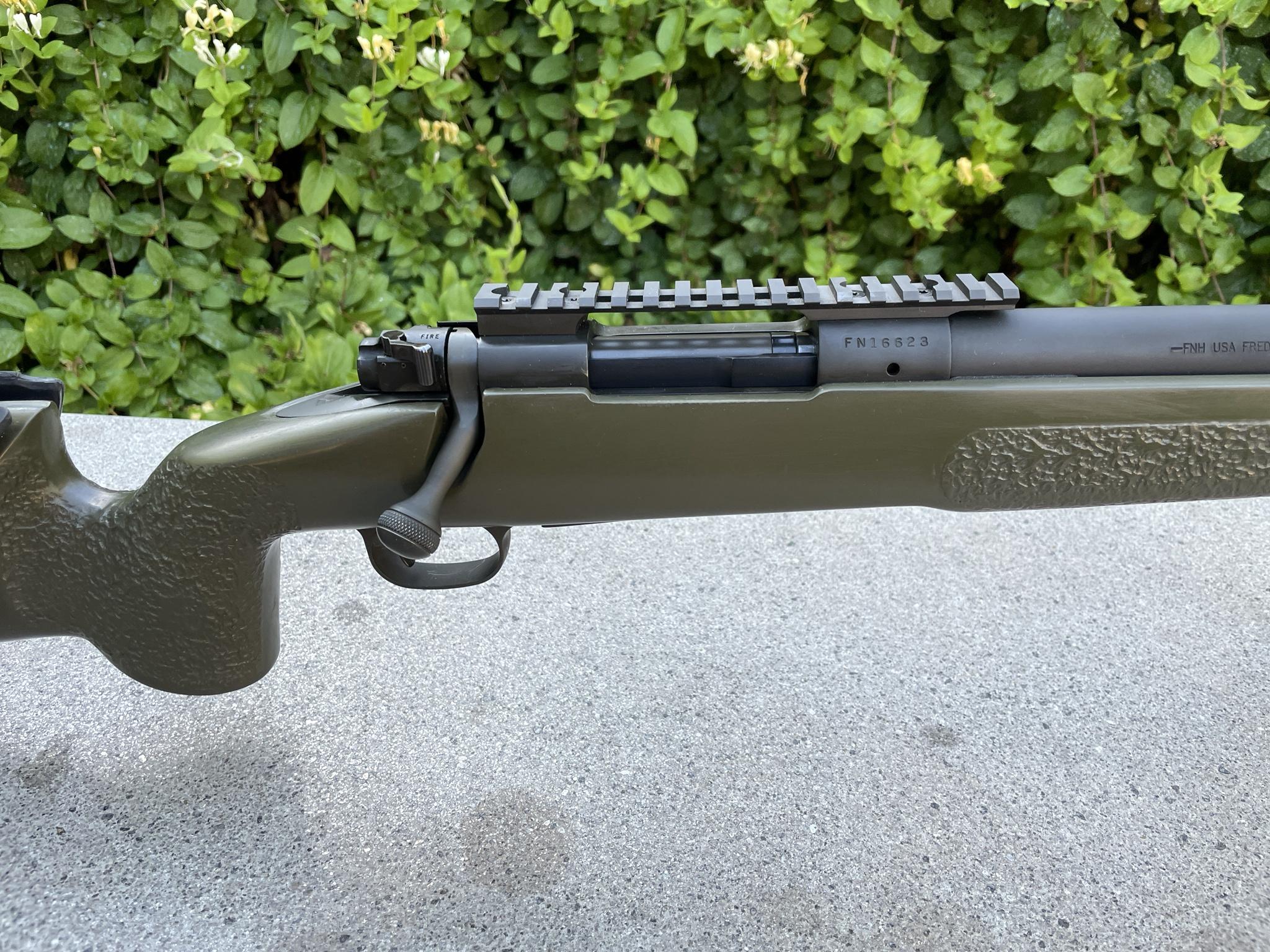 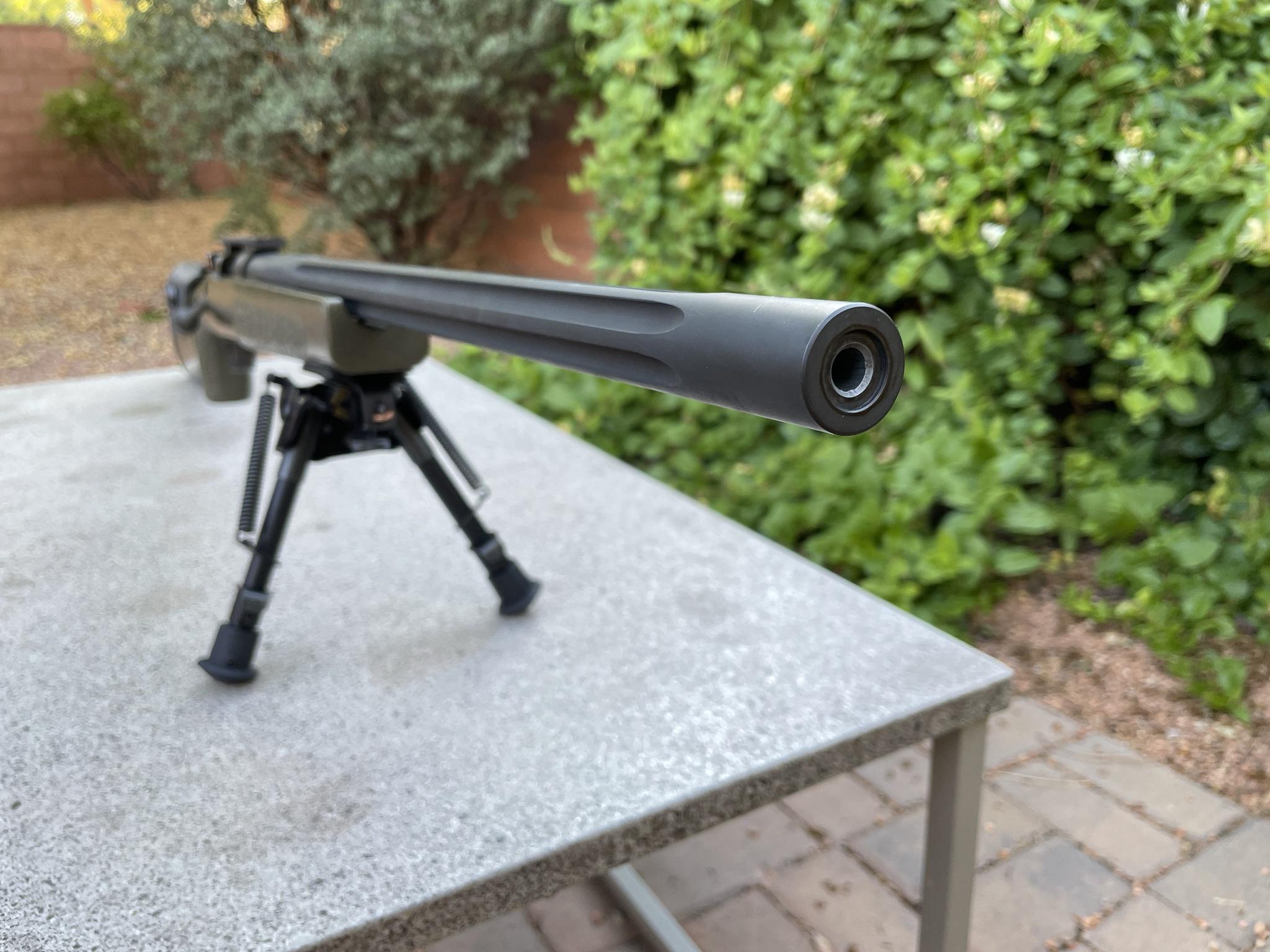 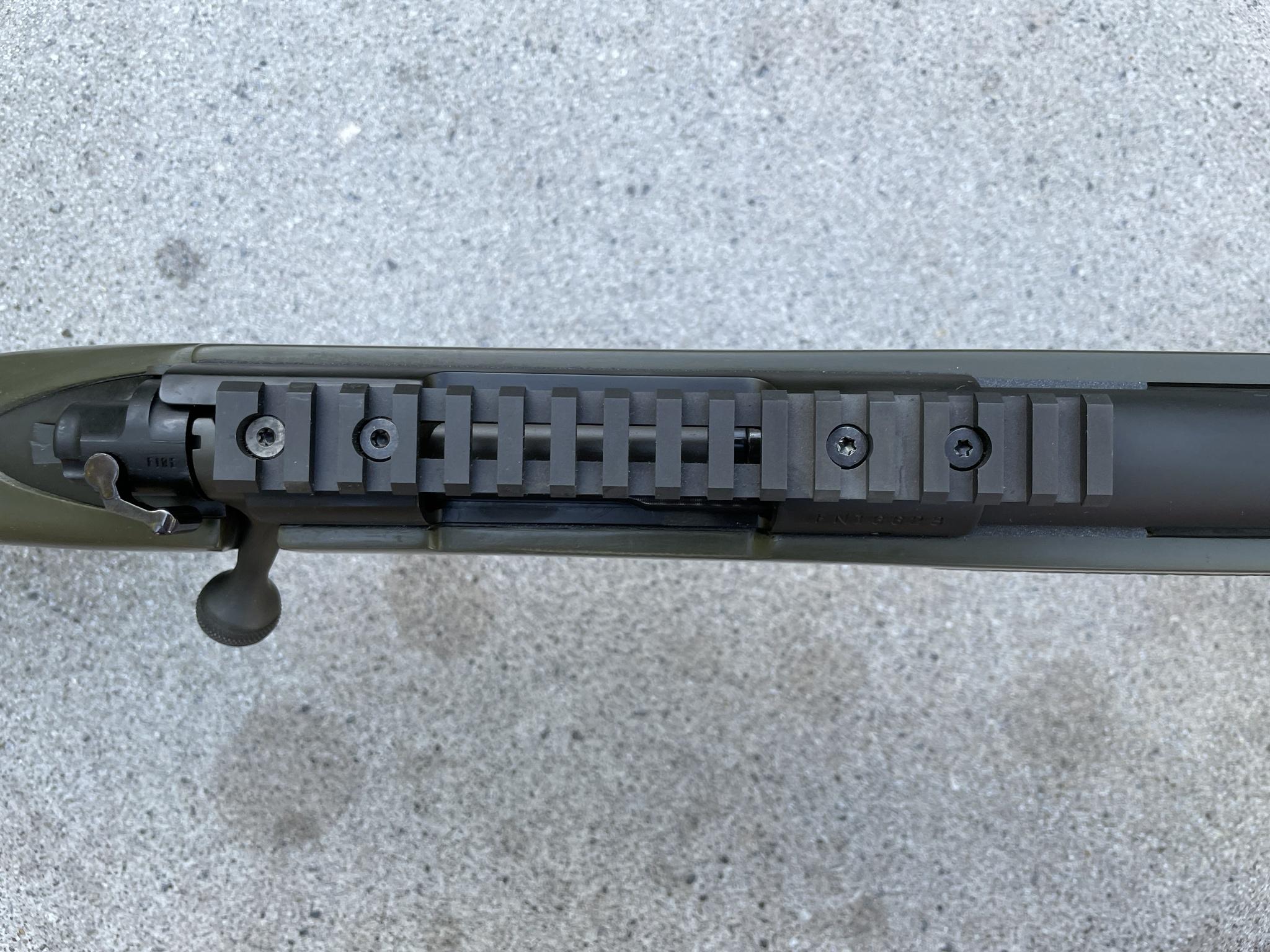 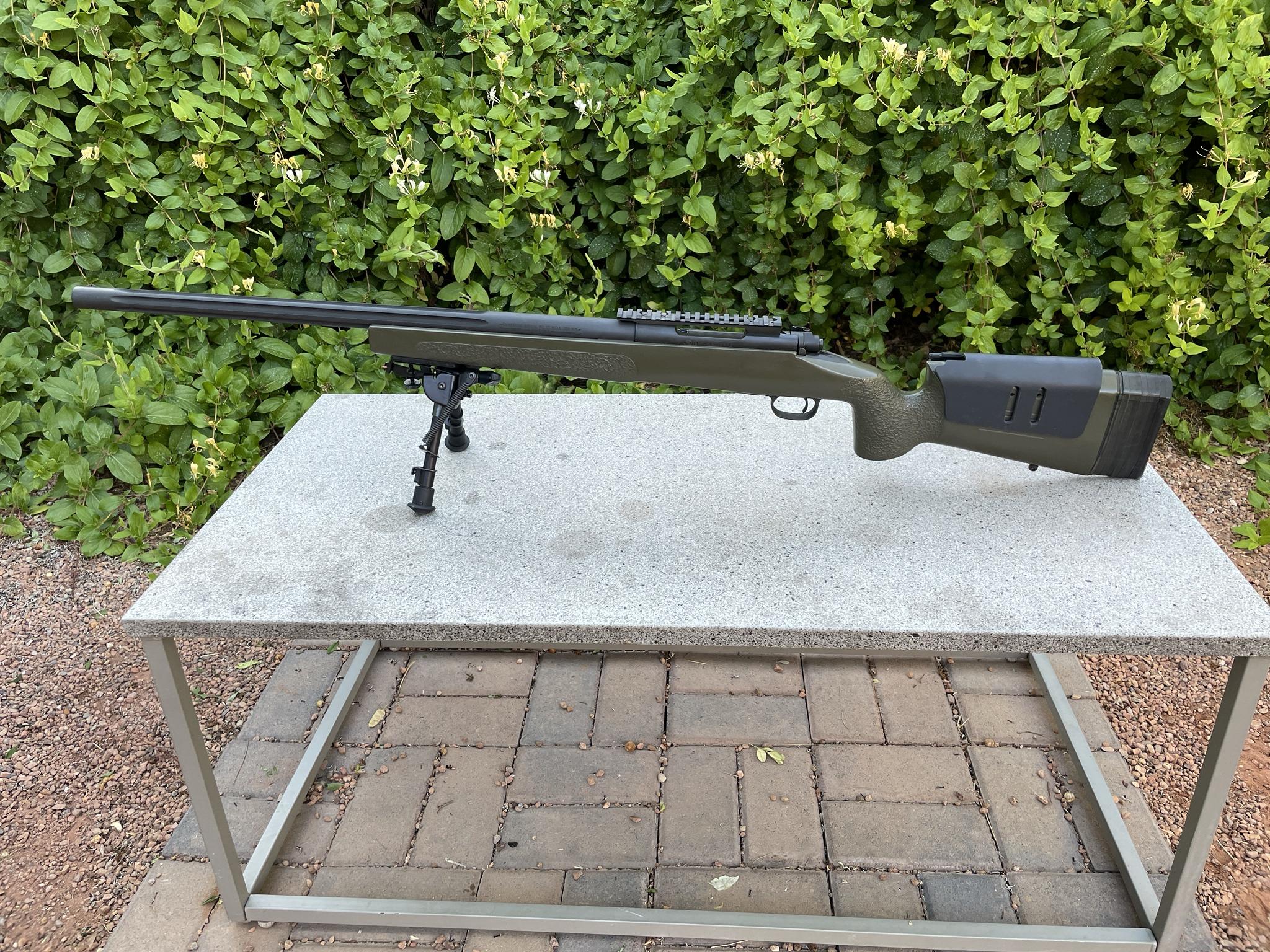 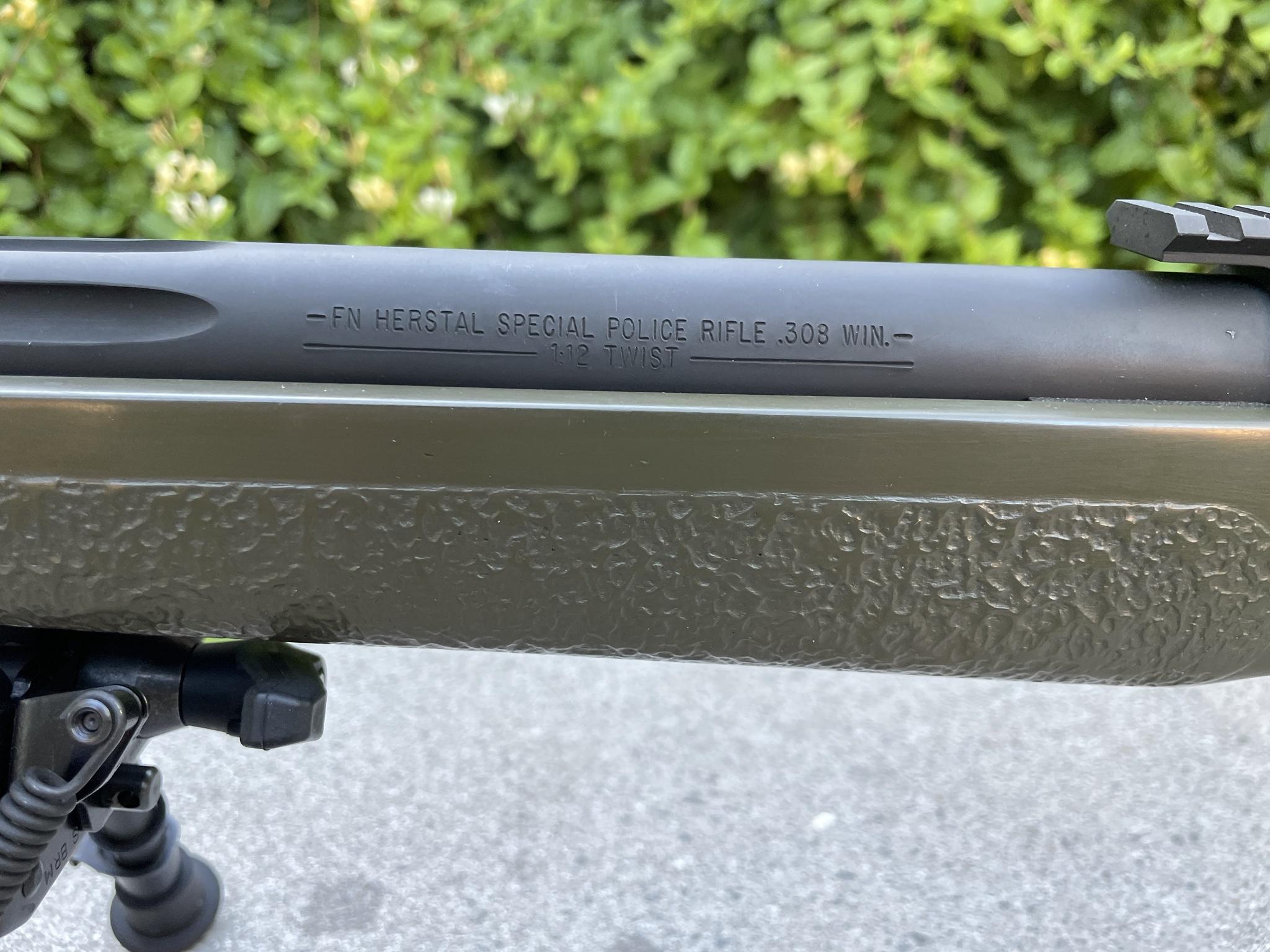 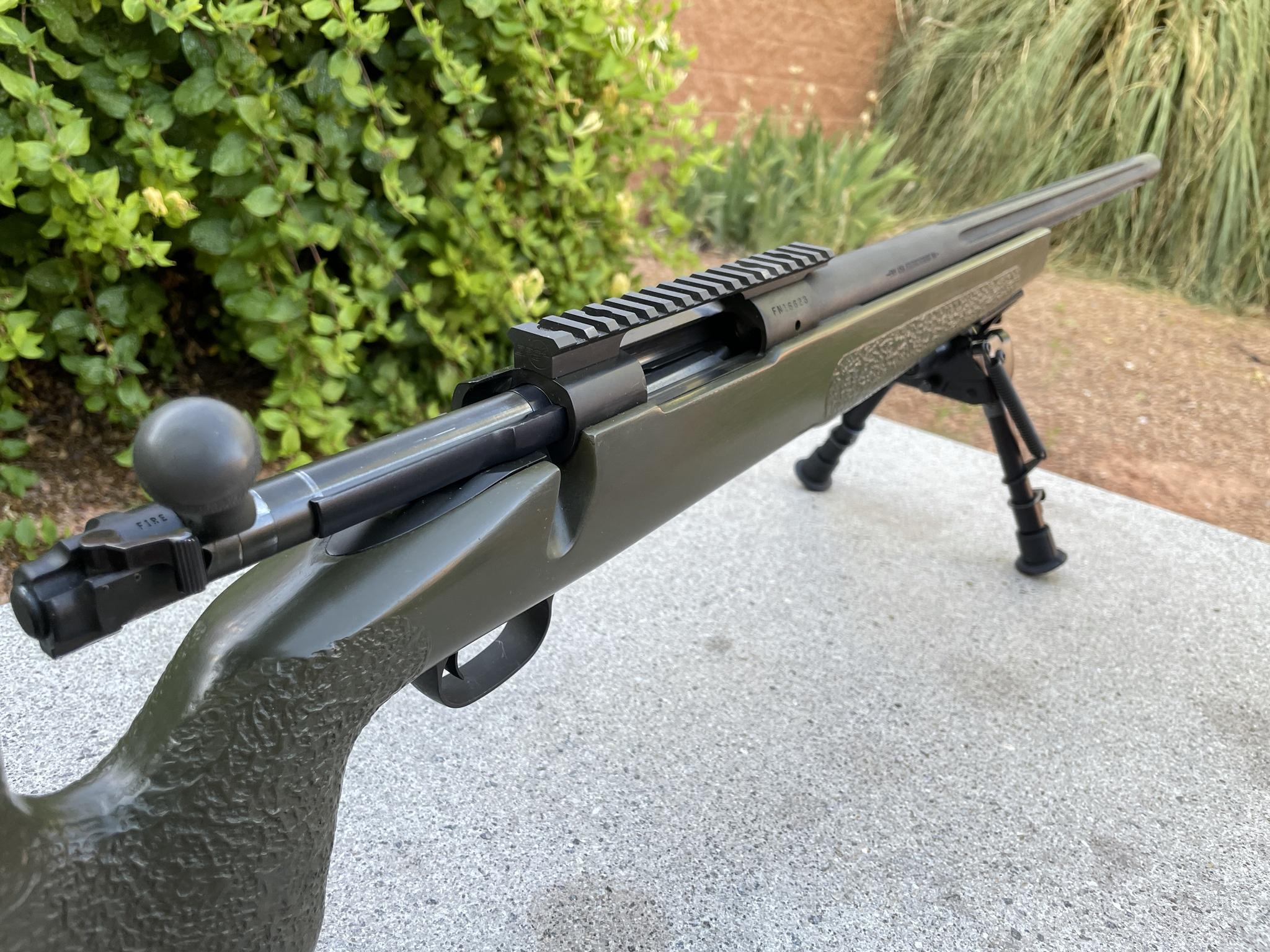 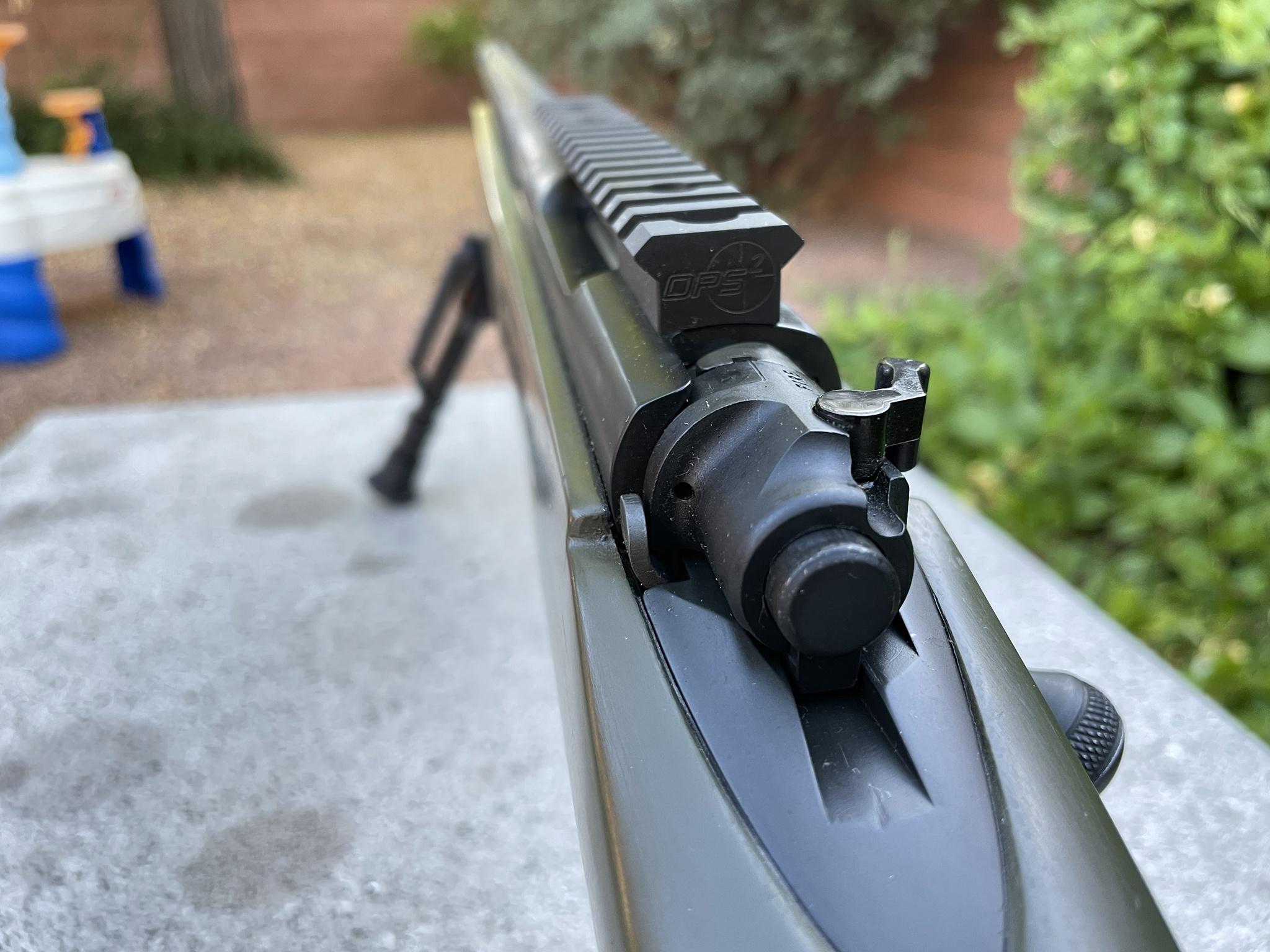 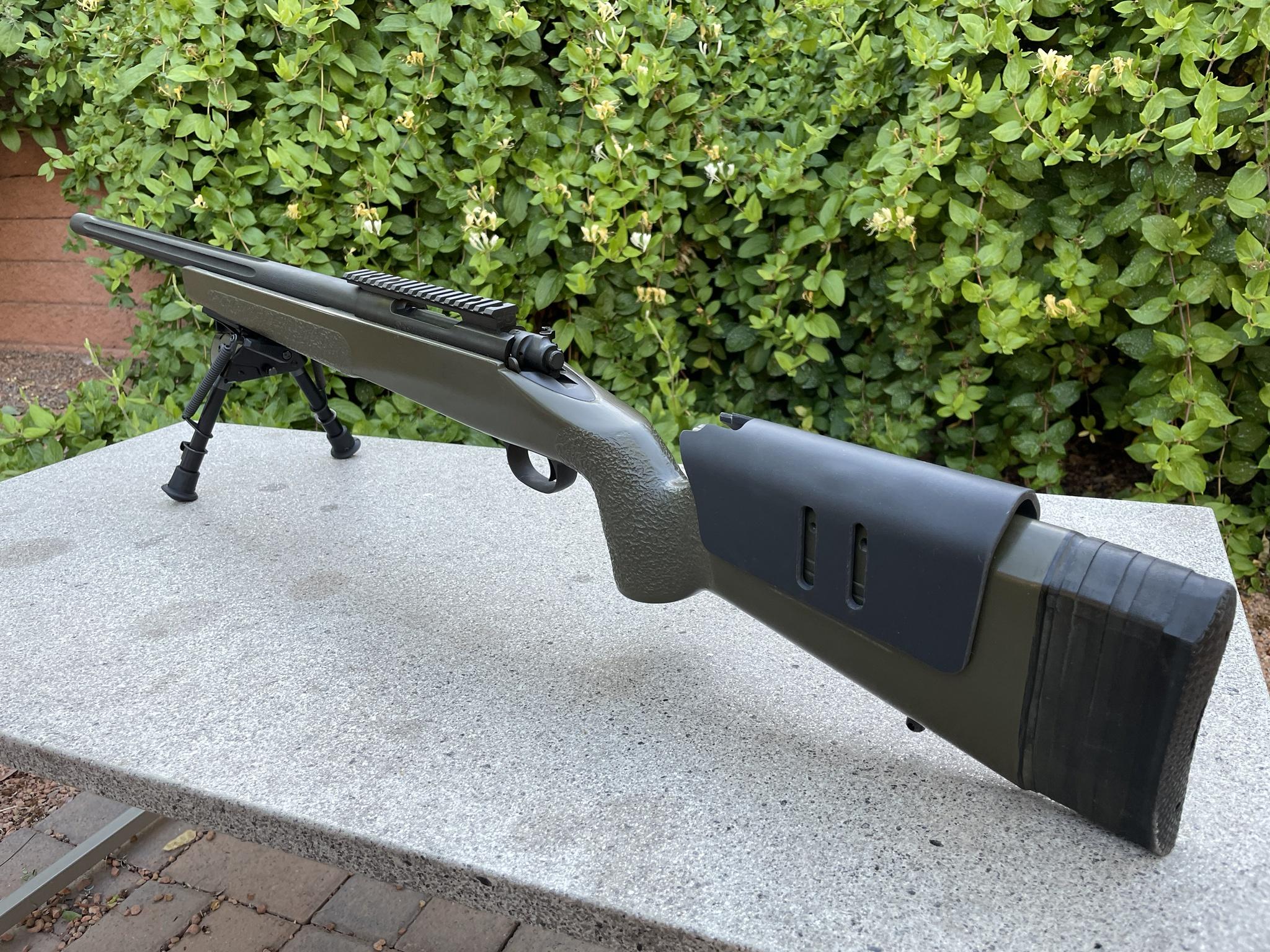 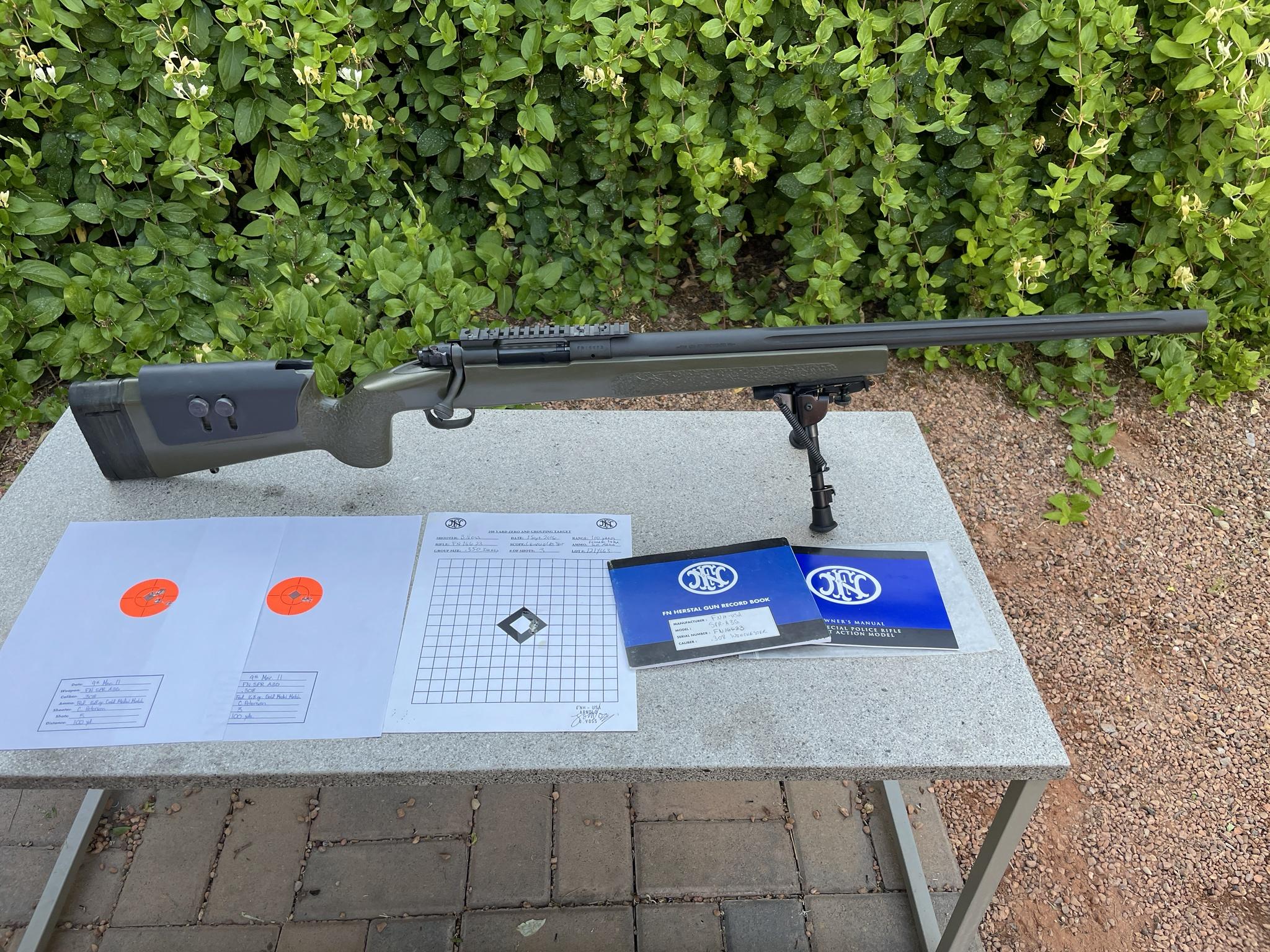 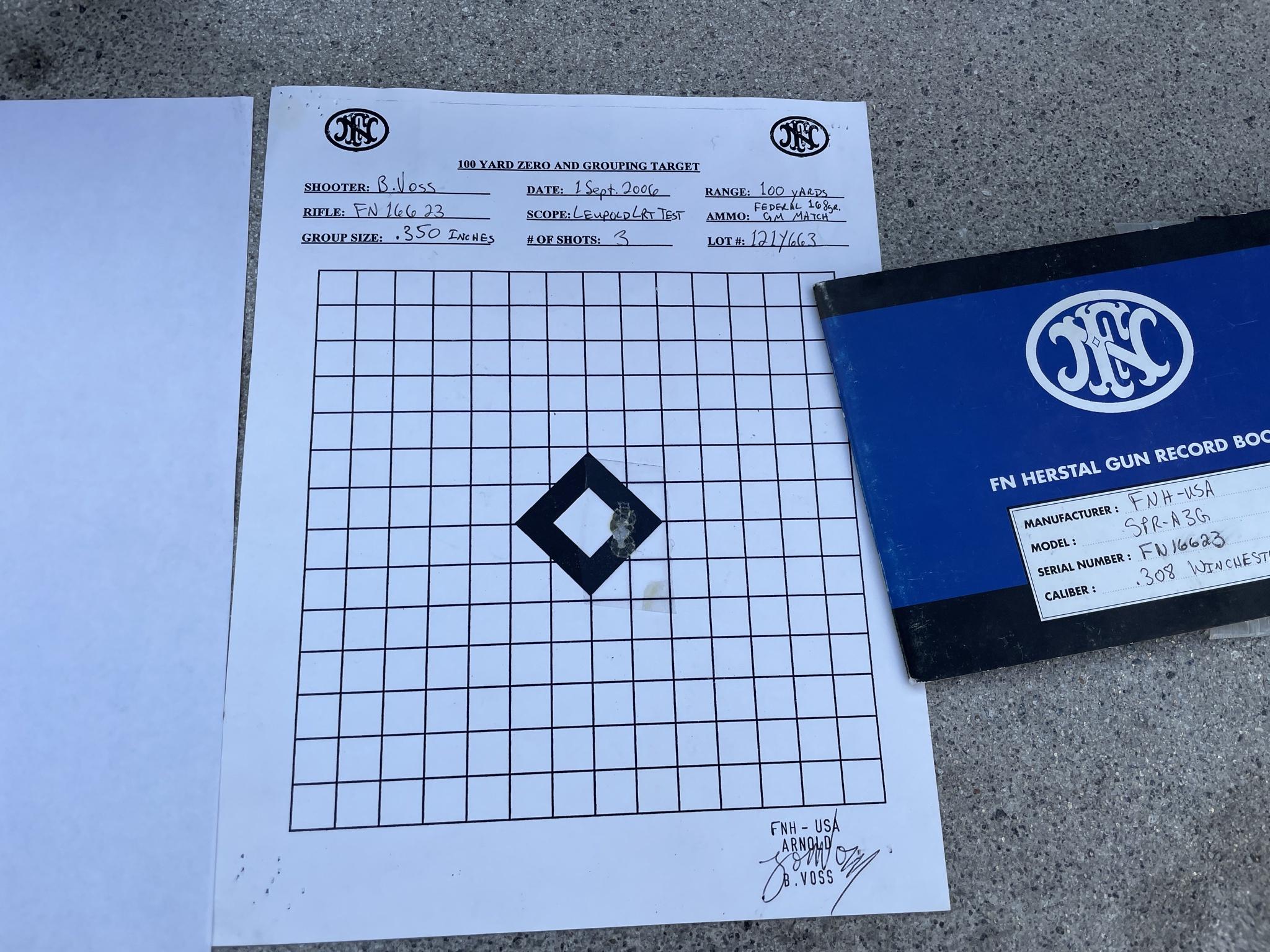 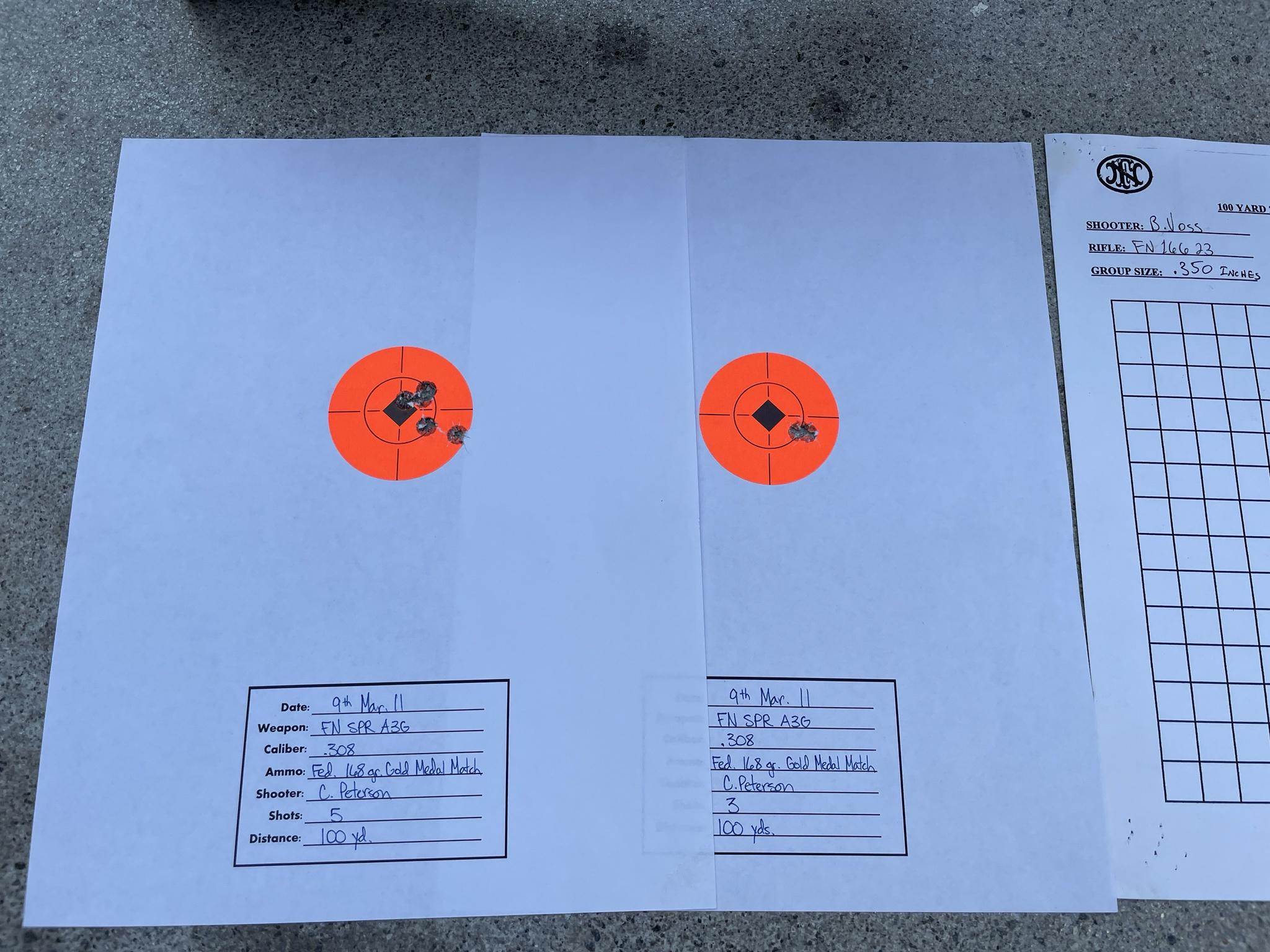 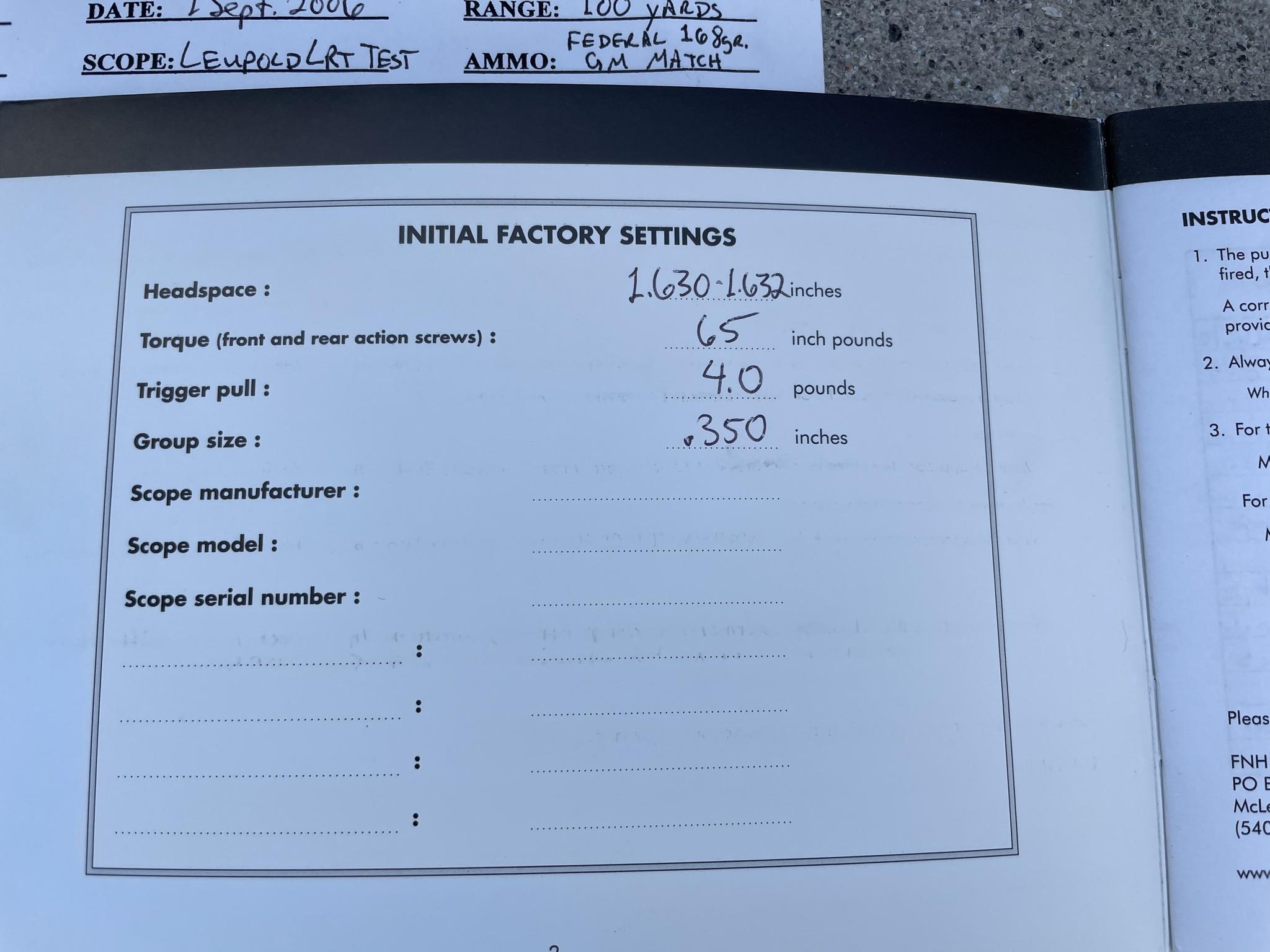 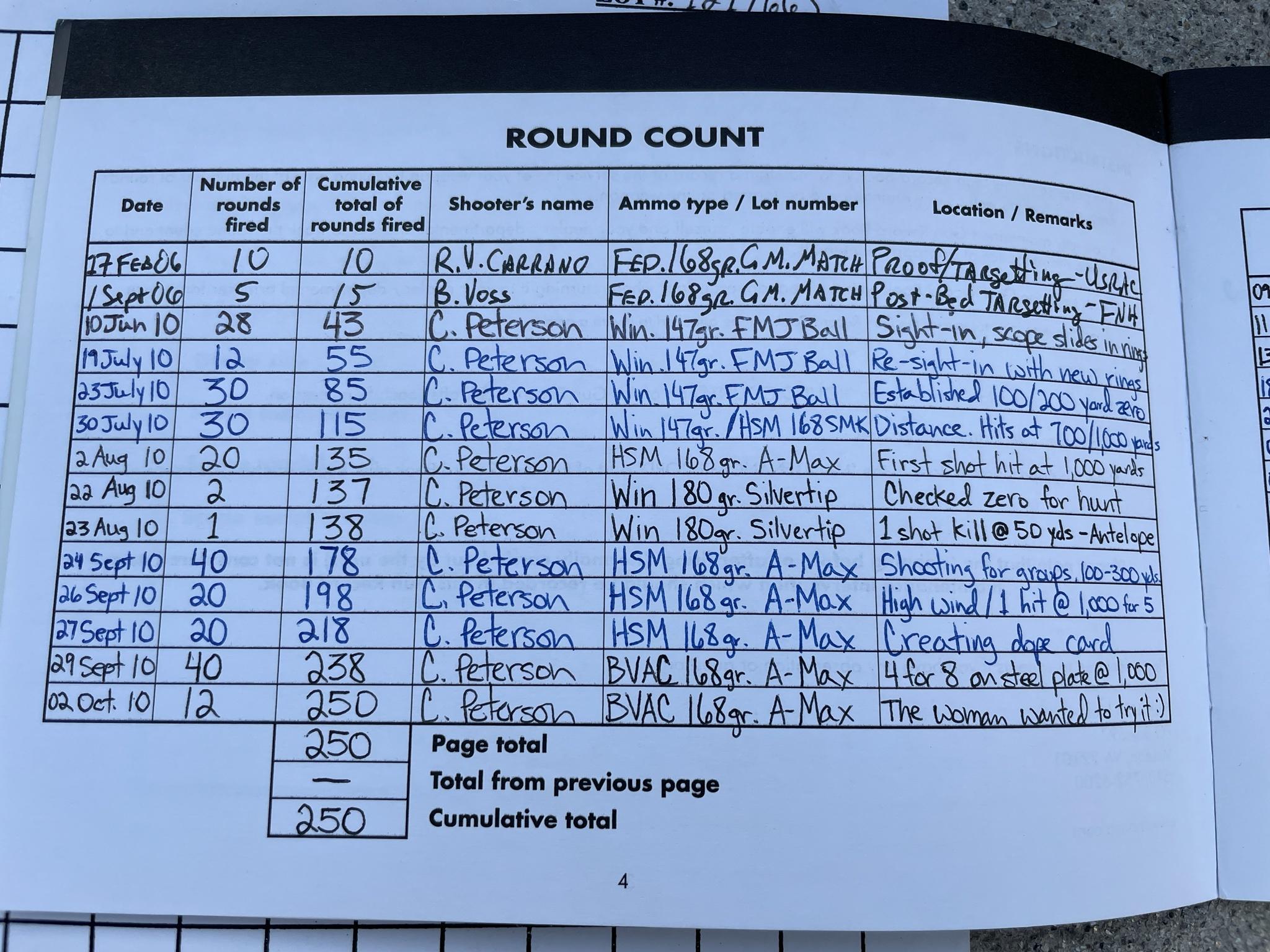 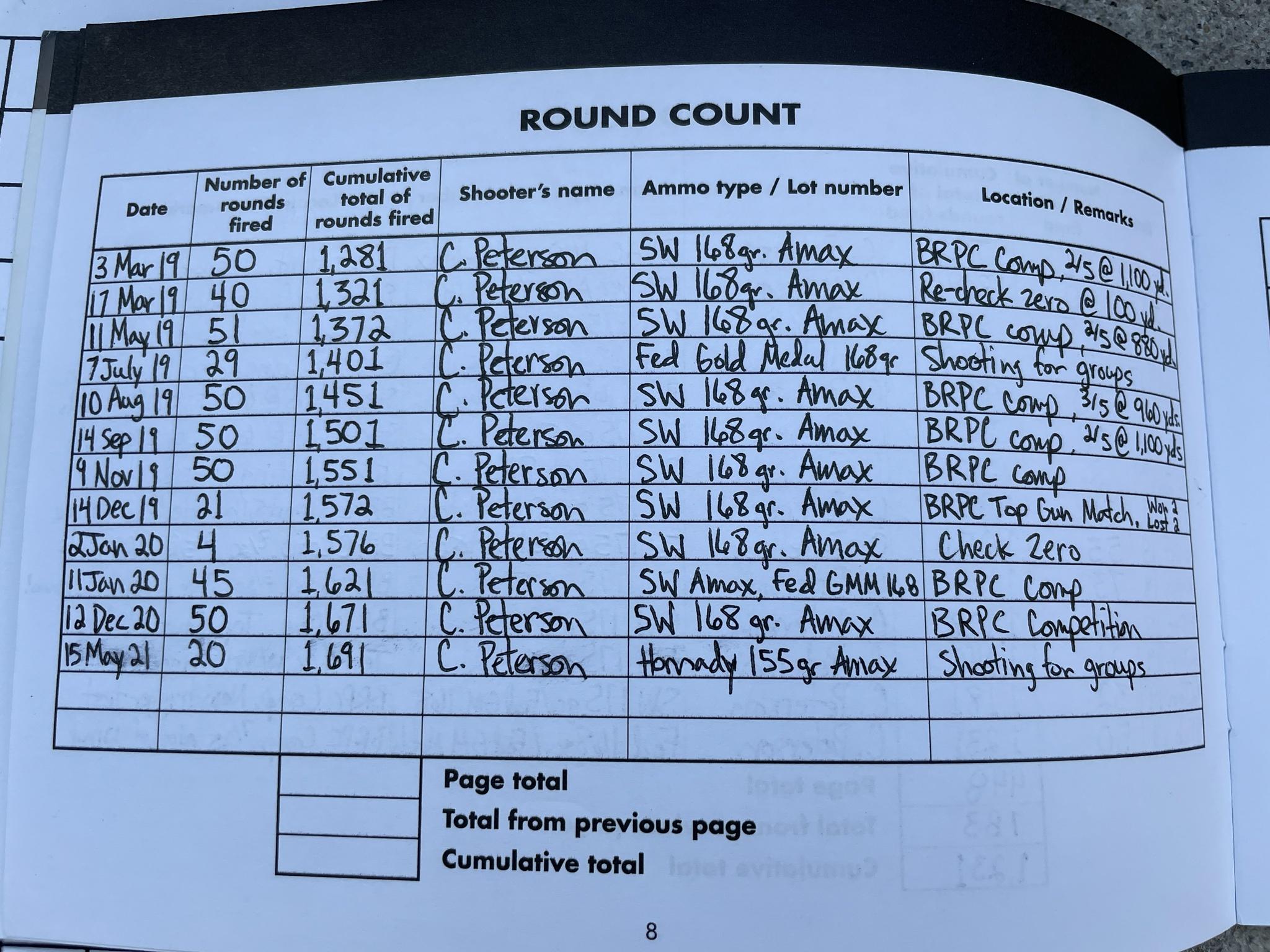 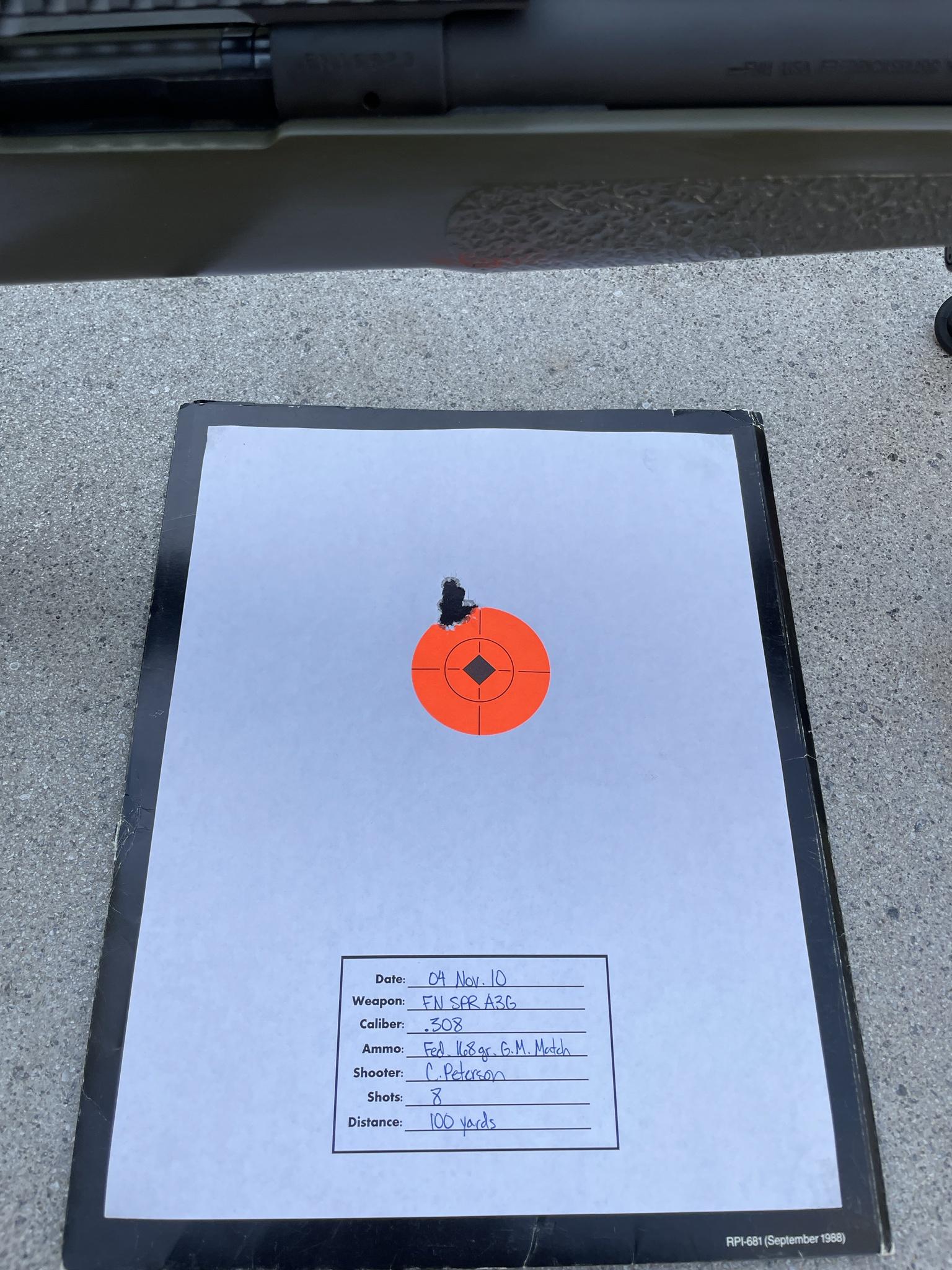 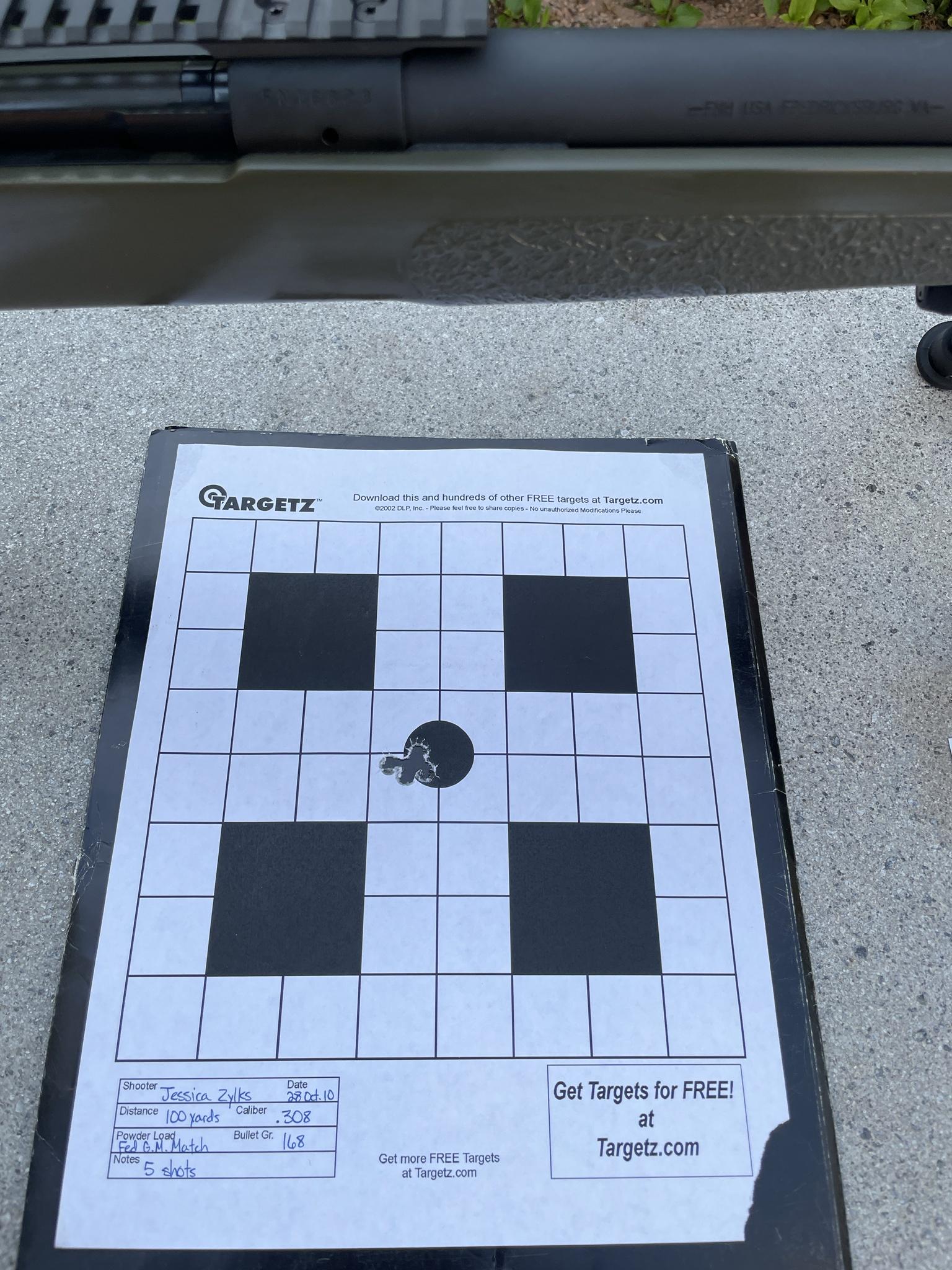 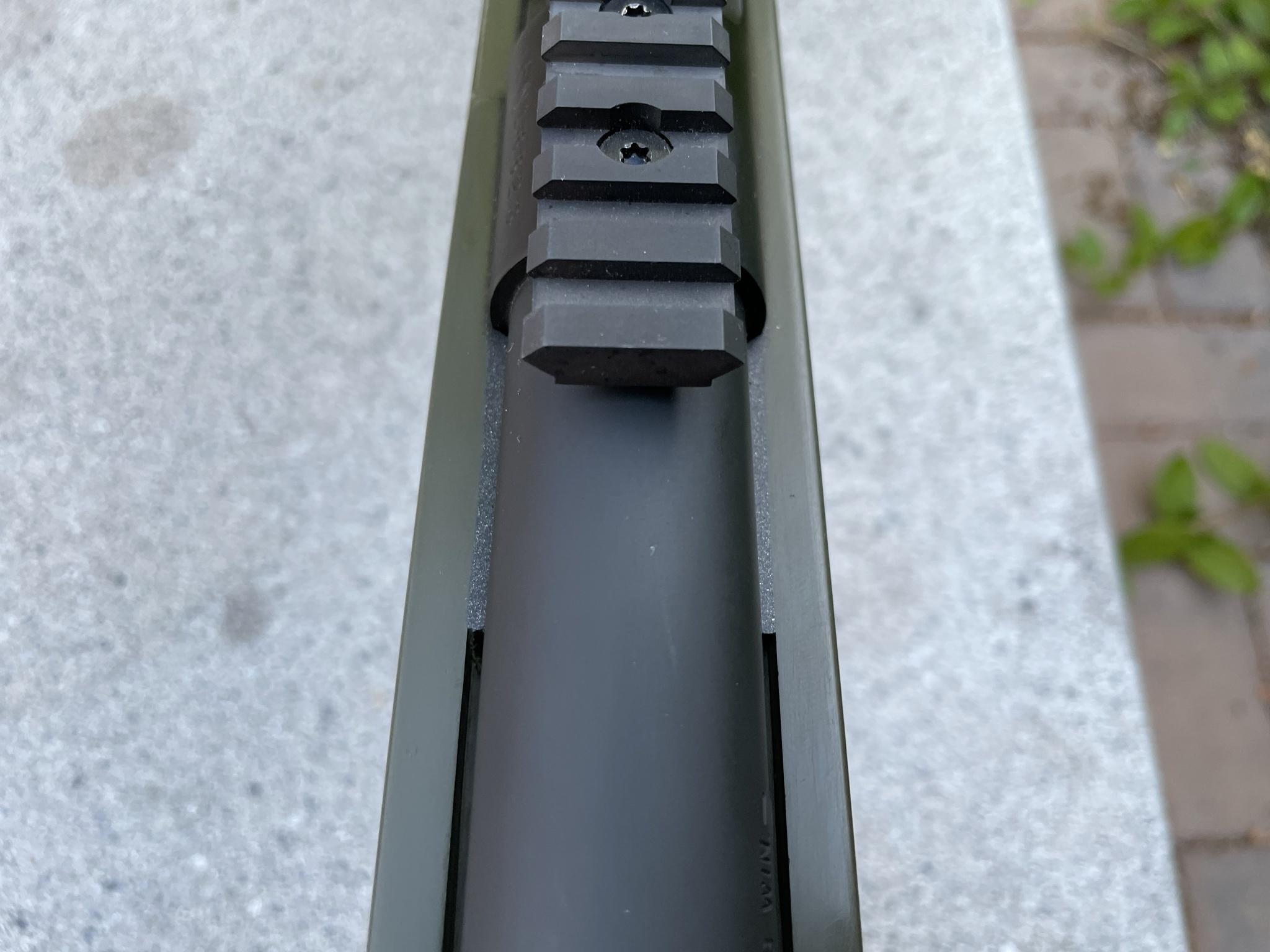 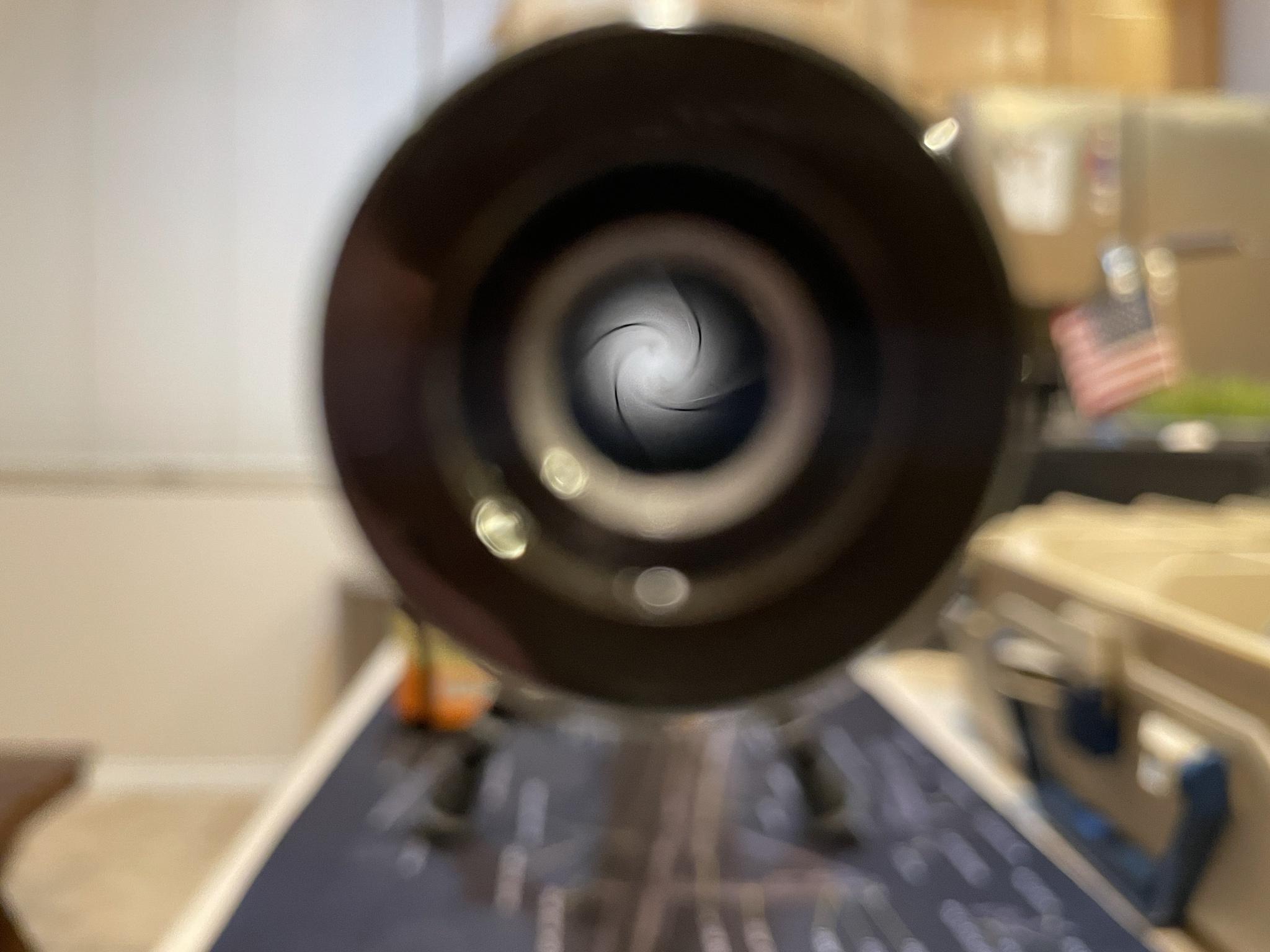 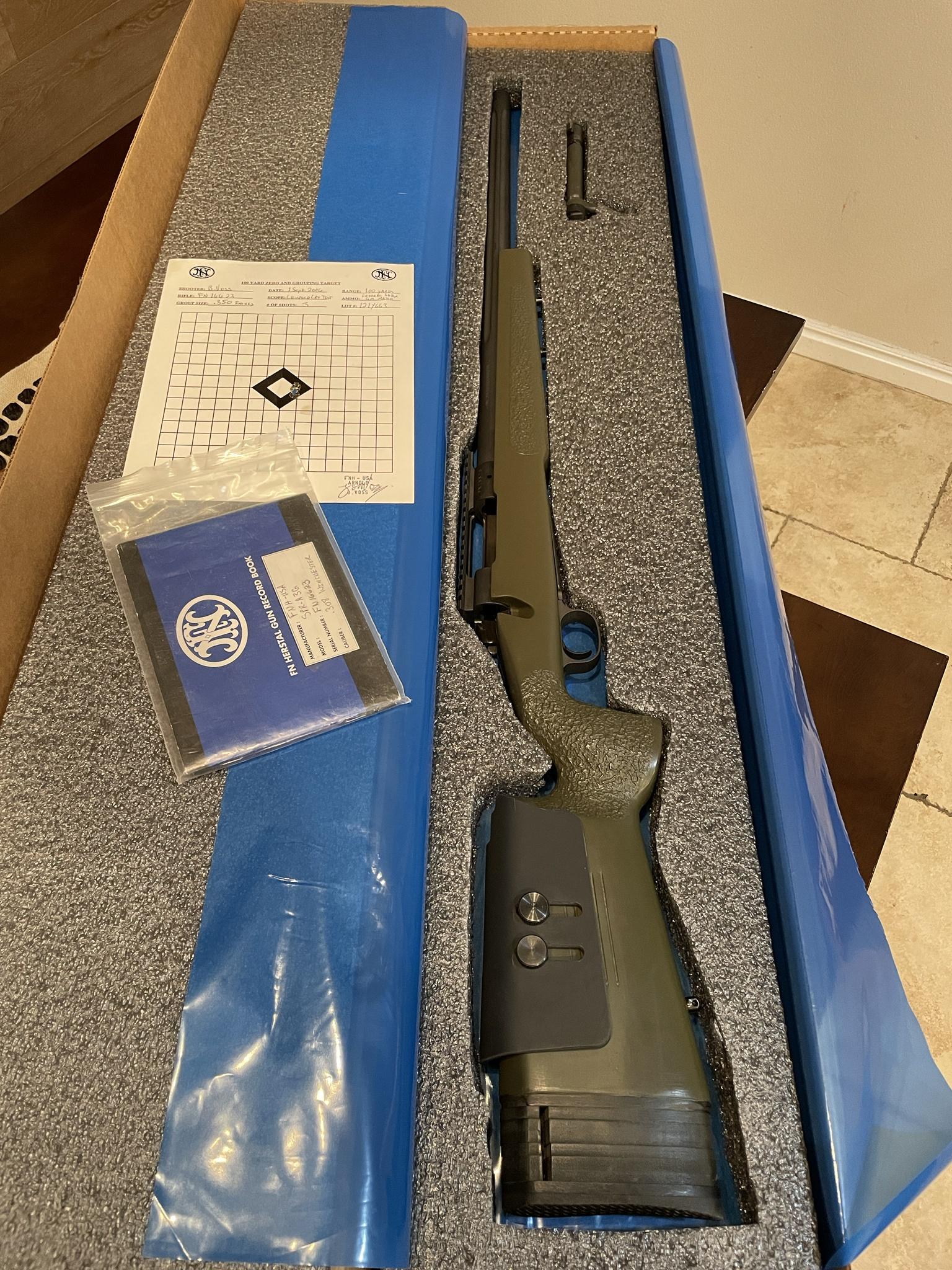 You will receive one email every Friday morning featuring the latest chatter from the hottest topics, breaking news surrounding legislation, as well as exclusive deals only available to ARFCOM email subscribers.