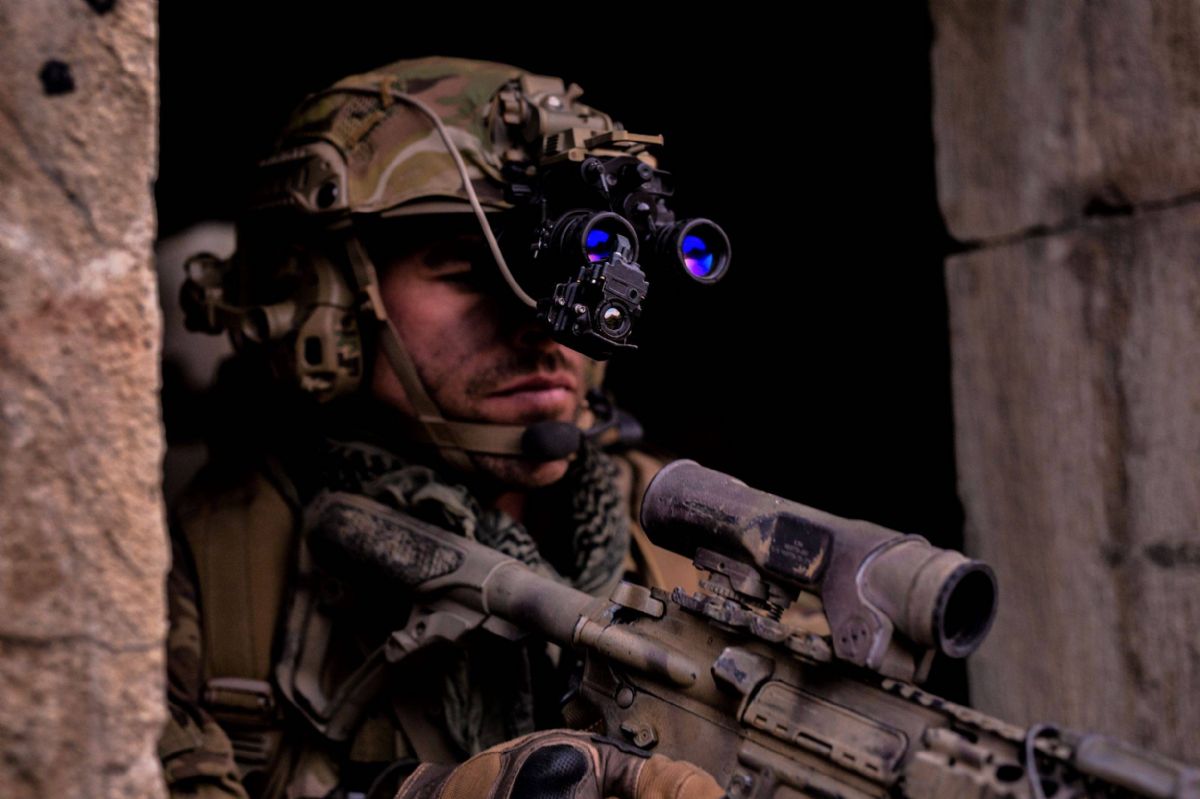 At TNVC, we have always strived to bring the absolute best in night vision, thermal and visual augmentation systems technology to all of our customers – military, law enforcement, and civilian. We’re extremely proud to announce that we have partnered with Optics 1 to bring the most advanced  thermal overlay system available, direct from the manufacturer with full customer and product support as the Exclusive Commercial Distributor of the ECOTI Enhanced Clip-On Thermal Imager.

AND FOR A LIMITED TIME ONLY during our Black Friday Sale, TNVC will be automatically upgrading all orders to free overnight shipping (expected delivery early-January 2020) for all ECOTI units purchased between now and December 4th.

At Tactical Night Vision Company, we are not only retailers of Night Vision, Thermal, and other Visual Augmentation Systems technology, but not only do many of us come from professional end-user communities, we are also first and foremost enthusiasts--we're in this business because we love it and we want to share it, not just to make money.

For years various products that we have been sold have been restricted to government sales only, usually due to a combination of the sensitivity of the technology and high demand from government customers. These restrictions are imposed by the manufacturers, not by TNVC, and it breaks our hearts when we see badass technology that we are not allowed to sell to commercial customers, and all legal U.S. citizens and patriots. While VAS technologies are not covered under the Second Amendment explicitly, as warfighters and armed professionals, we understand intimately the advantages and capabilities that these technologies offer any lawfully armed citizen.

Unfortunately some technologies are restricted by law and regulations, and we can no more openly sell these to commercial customers than a firearms manufacturer can sell select-fire weapons to the general public, as much as we may want to. However, for other products, where no legal restrictions exist, we have and will always work tirelessly to make them available to all consumers and citizens, not just government customers or "special snowflakes" who leverage connections and back-door deals to get items that others can't have so they can "flex" online. 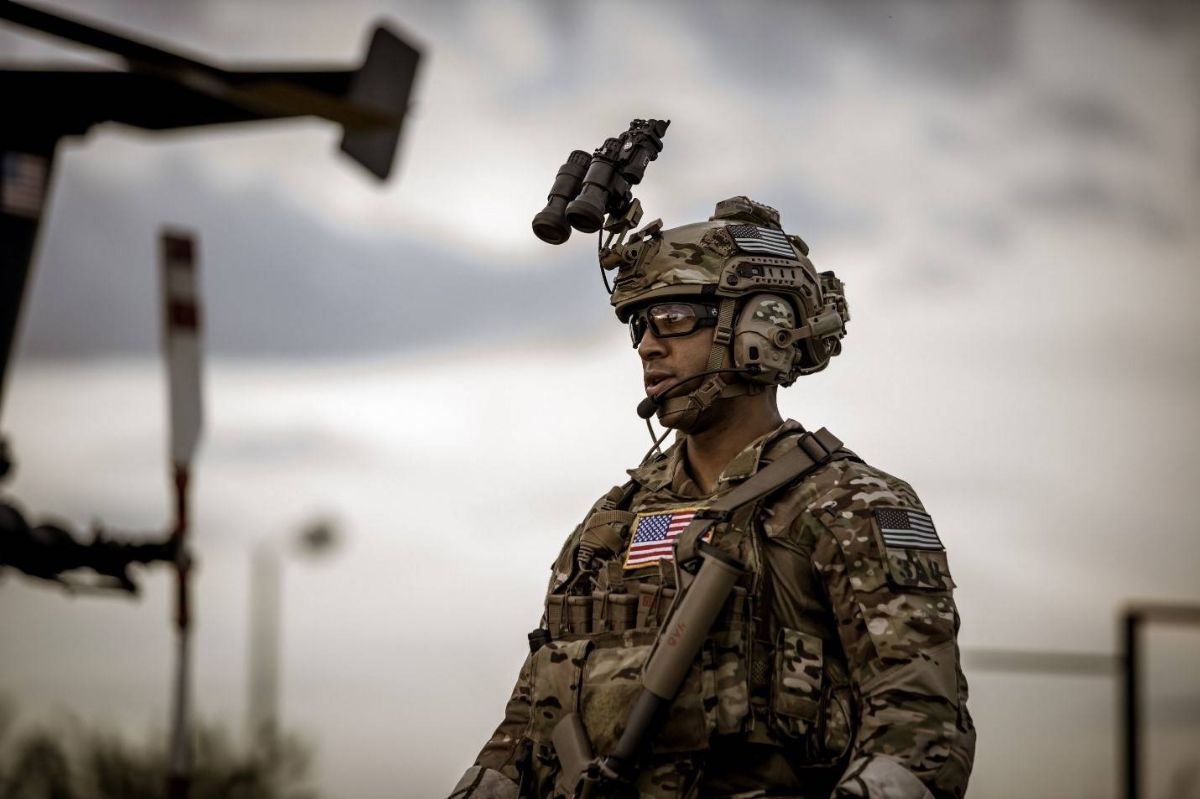 The ECOTI is the next generation in Visual Augmentation System (VAS) technologies, and is 100% available NOW to vetted civilian customers exclusively through TNVC (please see below for vetting requirements). ECOTI offers unmatched capabilities and performance, and is truly a game changer.

While we recognize that the ECOTI is not an inexpensive product, its capabilities cannot be matched by any other product on the market–the latest and greatest of military technology does not come without a price. However, at TNVC, we believe that ALL qualified U.S. citizens should be able to own top-of-the line capabilities if they are able, and we have worked tirelessly to make this possible to our customers.

The ECOTI is not a cast-off or obsolete product that didn’t get enough contracts or is taking up space in a warehouse, it is up-to-the-minute Visual Augmentation Systems technology with high demand from military and government customers who are being fielded these systems, and the cost reflects that. The Optics 1 ECOTI utilizes the latest generation Thermal Overlay technology and is currently being fielded to the United States Marine Corps as a part of the Squad Binocular Night Vision Goggle (SBNVG), as well as other U.S. DoD and international SOF entities.

While night vision/thermal fusion has been available for years to military and government customers, ECOTI provides users the advantage of long-wave IR thermal imaging when added to a traditional Image Intensification (I2) night vision device, allowing users to get inside the enemy’s OODA loop by providing unparalleled level of situational awareness, threat and target detection and identification. Moreover, the combination of analog image intensification and digital thermal sensors have allowed Fusion Technology to integrate augmented reality capabilities that would be impossible with traditional analog-only night vision. 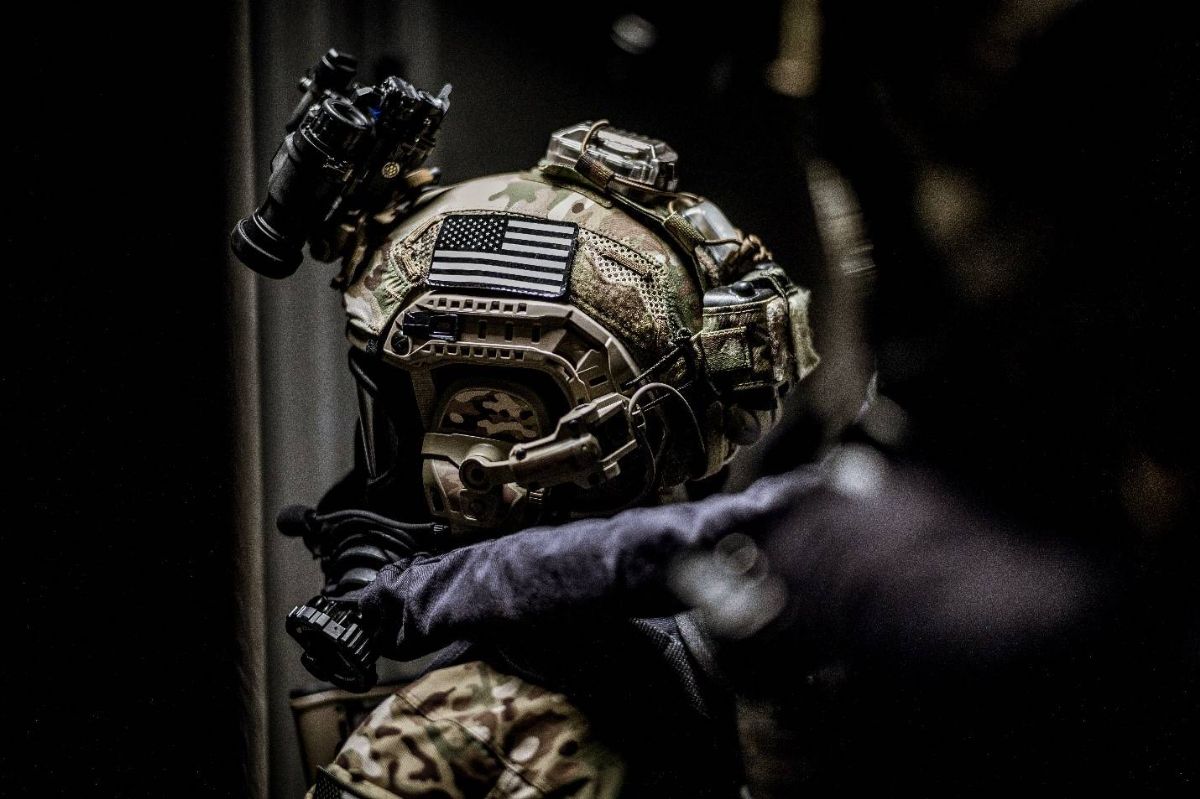 Previously available to government customers only, the ECOTI is a small thermal monocular that clips on to a traditional I2 night vision goggle, such as the PVS-14, RNVG, DTNVS, PVS-31A BNVD, SBNVG, and GPNVG. ECOTI is now available to vetted civilian customers exclusively through Tactical Night Vision Company. While some thermal systems have previously been available commercially, they have typically been a generation behind the latest military systems or with uncertain origin.

The ECOTI is a significant improvement over the legacy AN/PAS-29A COTI first introduced almost a decade ago by Optics 1. ECOTI has a 640×480, 60Hz sensor (compared to COTI’s 320×240 / 30Hz), and has increased field of view by 50% from 20o to 30o. It provides the user with a high definition, real-time thermal overlay. Users can select between Outline, Patrol, and Full Thermal modes, as well as white and black hot polarities. It also has pre-programmed environmental settings to provide the best possible detection in a multitude of operating environments.

Despite the numerous enhancements in performance and capabilities compared to the legacy COTI, the ECOTI is almost a full two ounces lighter. To lighten the load even more, ECOTI is also available without the internal CR123 battery and powered by the Optics 1 6-Cell GPS-enabled External Battery Pack.

ECOTI has a multitude of applications for law enforcement and civilian customers. The thermal detection capability is useful for SAR operations, fugitive and suspect pursuit, and hunting in thick brush or heavy vegetation. Unlike other weapon-mounted thermal scopes and handheld thermal monoculars, ECOTI allows users to be heads-up and hands-free.

Unlike Image Fusion systems such as the AN/PSQ-20, FGE, and ENVG-B, the ECOTI is a clip-on thermal overlay with a dedicated power supply. A loss of power or damage to either the night vision goggle or ECOTI does not deadline the entire system; users can use one without the other. They can attach the ECOTI to its Eyepiece Adapter and used as a handheld thermal monocular.  Image Fusion systems have complicated and costly maintenance and repairs, leaving users blind in the night. 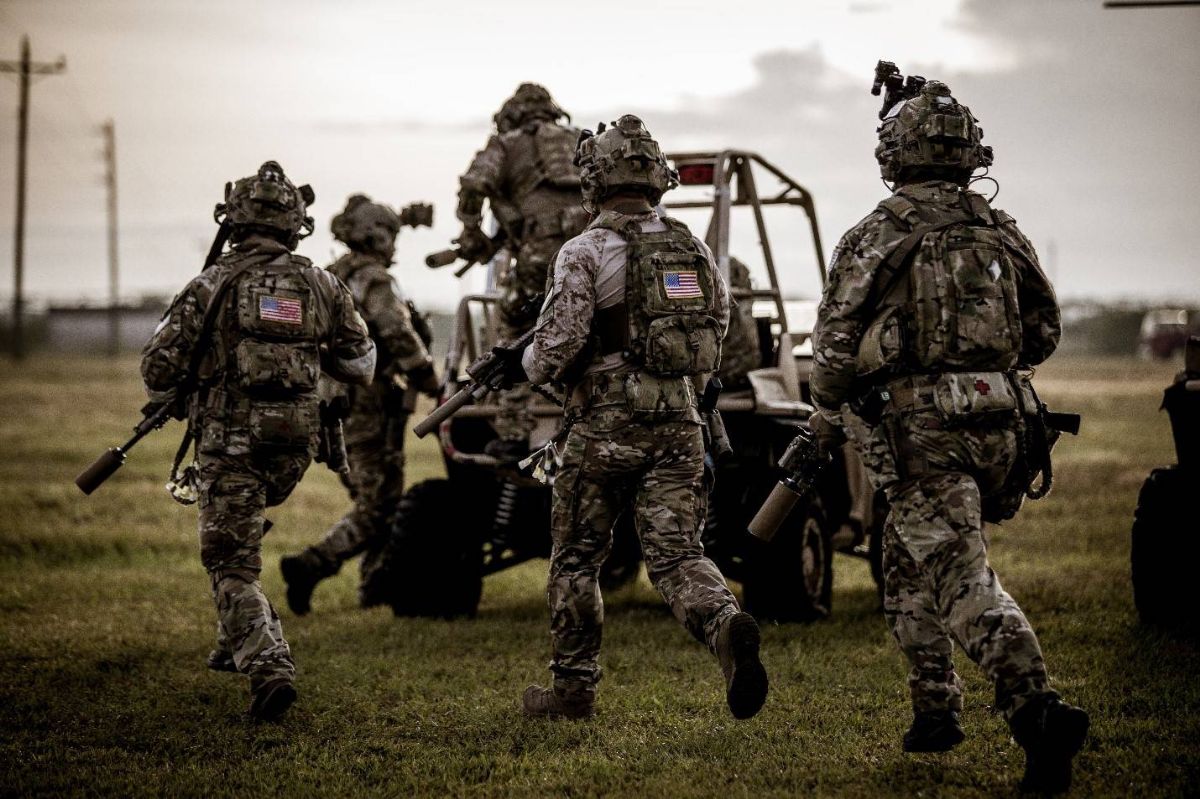 Optics 1 ECOTI is the next generation of night vision enhancement technology, Available now exclusively through TNVC: