[UPDATED] Top Gun Rights Issues (Chipman & ATF Reclassification & Braces)
6/6/2021 7:14:27 PM
[SOLD]&nbspNoveske John Era 18” SPR with Ops brake & collar
SOLD
I called Noveske and they said according to the Serial # 220057 it was made August of 2008...  Back when Noveske was at its best. The tech I spoke to told me these barrels are highly sought after by competition shooters for something to do with the geometry of the chamber from this era.
looks salty, but it was duracoated poorly, and a lot came off with the gas block... but don’t let that fool ya..it actually only has less than 500 rounds through it.  It just needs cleaned up, duracoat stripped, and refinished... I’m the second owner... first owner put less than 200 rounds through,  and I put less than 300.

It has has the early Mod0 chamber, and an Intermediate gas system (in between Medium and Rifle length).I had it set up with a Vltor A5 buffer system, and it was by far the softest, and most accurate AR I ever had. With Mk262 77g OTM there is no better!
I tore it down a couple years ago and have been slowly piling parts for a mk12 build but I need the cash more than another project right now, so It’s for sale...
**Noveske no longer makes these profiled for the OPS12/AEM5 Collar**
I do have the original pinned LowPro gas block which I believe was made by Vltor, and the gas tube(bottom pic)

$599 shipped with Ops Brake and collar
I’m not really interested in trades and price is FIRM.  Even if they were in stock(which they are not) you couldn’t get a new production with the brake and collar at this price, let alone one from this era with the Mk12 profile. 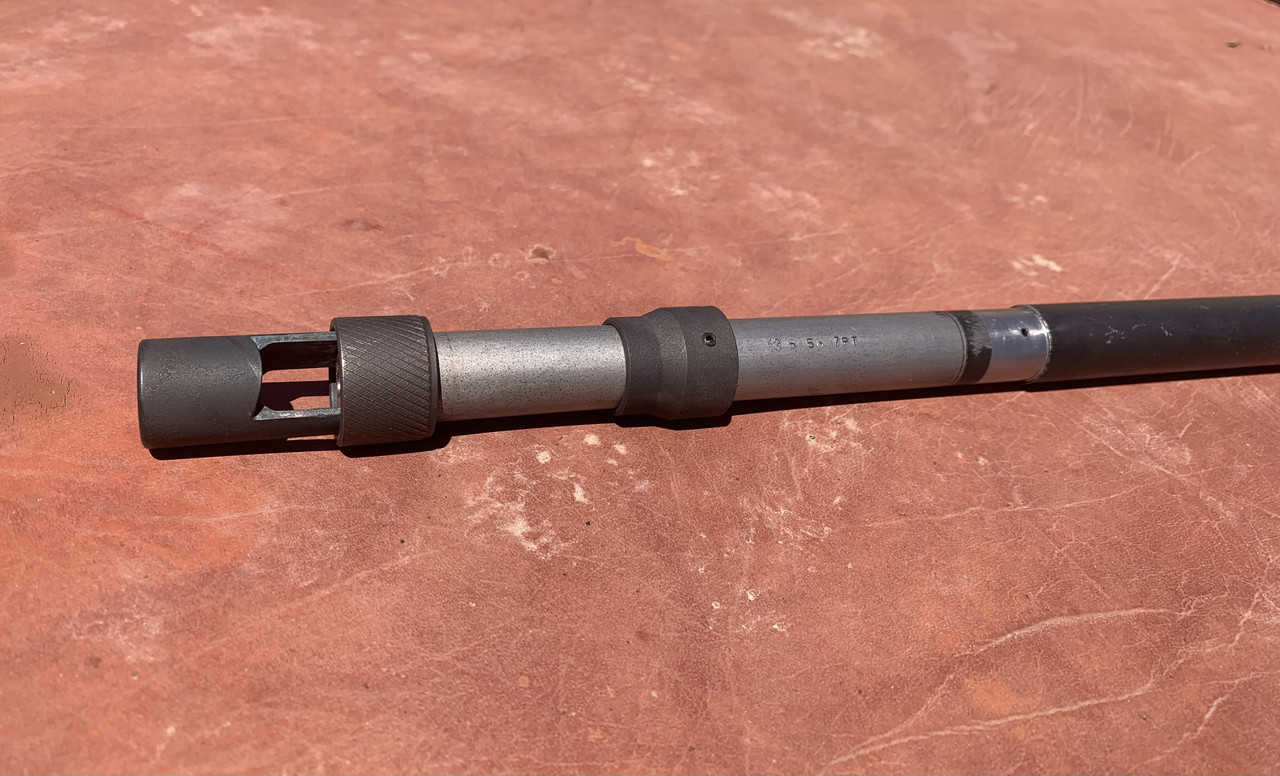 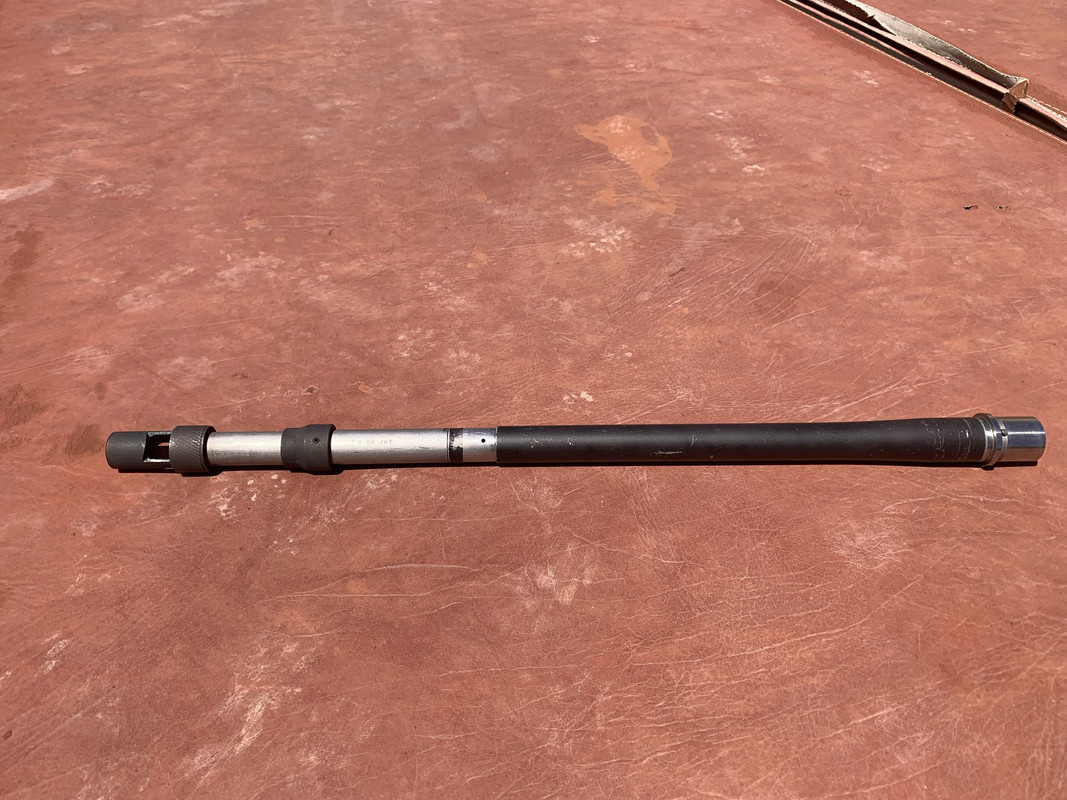 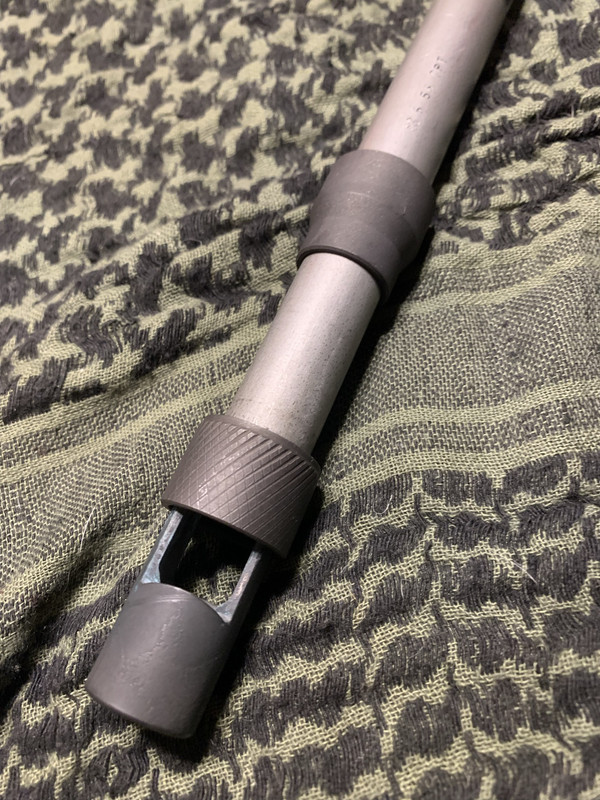 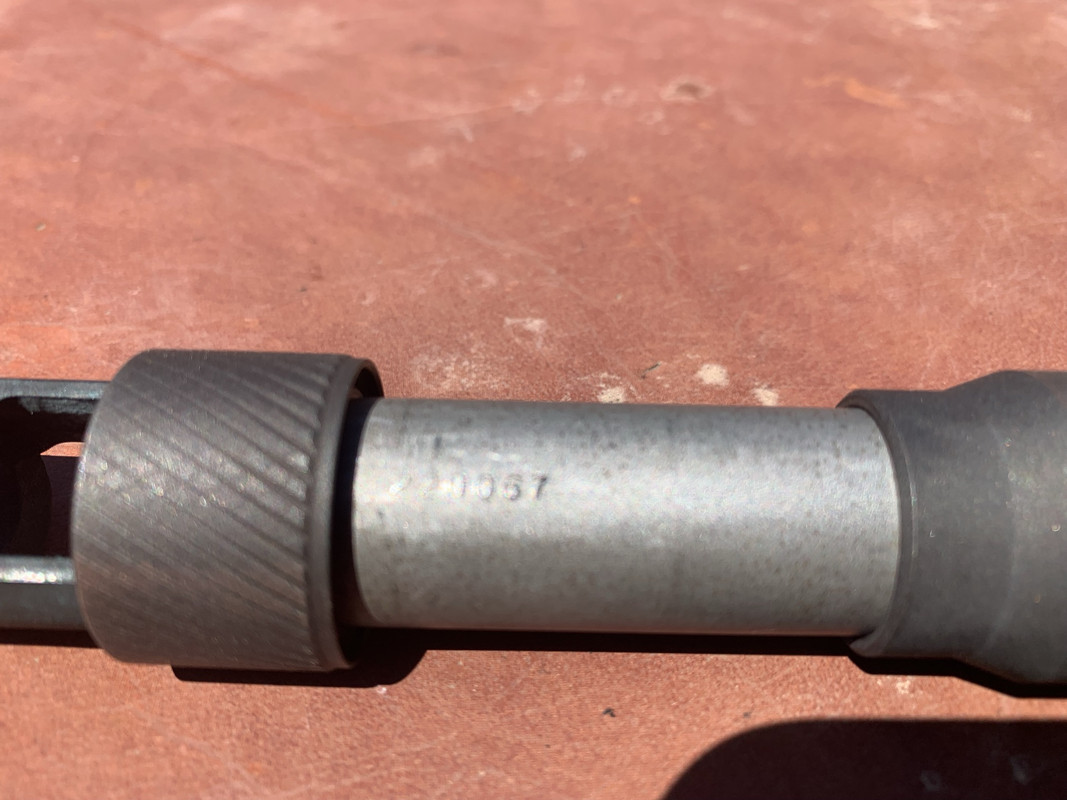 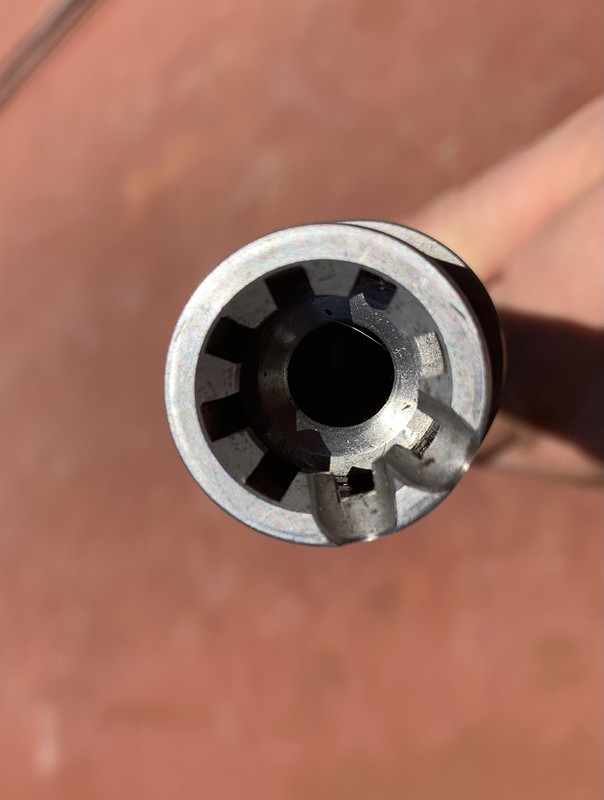 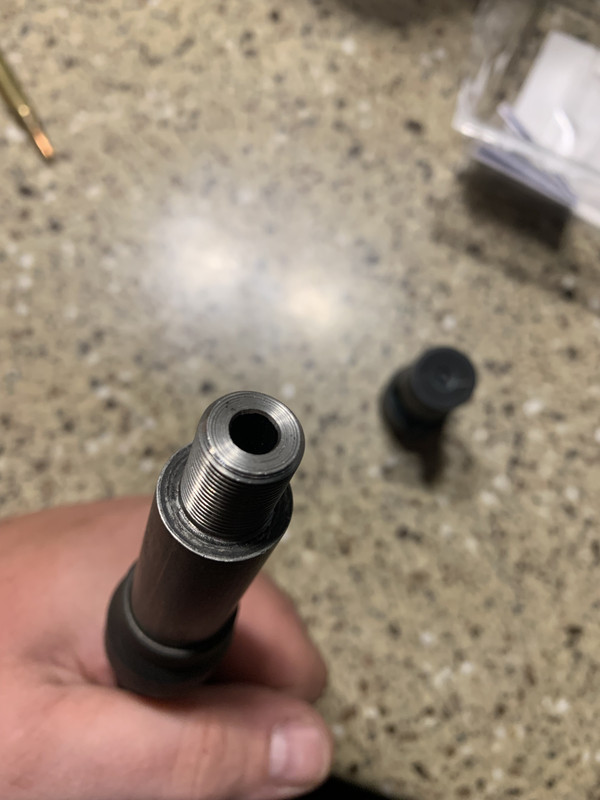 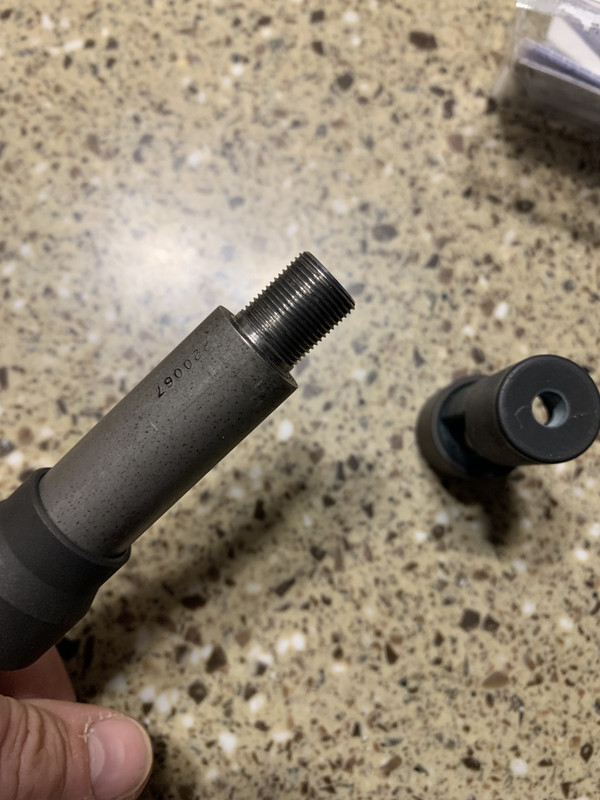 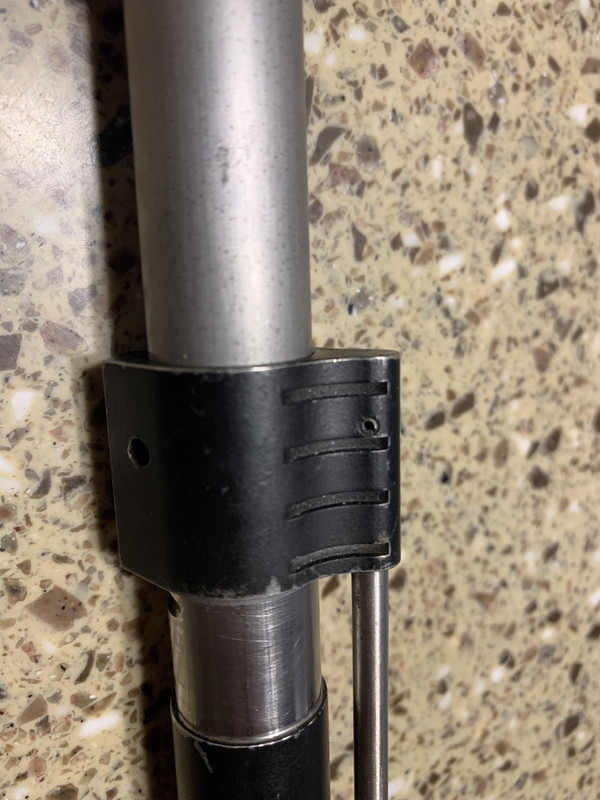