Included in the kit:

FDE SOCOM overrun 1-4x Elcan (SU-230/PVS-C); range-fired once and then kept in a safe since (Gen III model - no zero-shift issues were noted between 1-4x)
Scope has military markings painted over (as all true overrun models were) and has upgraded ARMS MK-II levers; original MK-I levers are included in case you like shimming your top rail with a cut-up soda can
Scope obviously has the correct TA31ECOS-style reticle that was not available commercially
FDE bikini cover
Black carry case w/ ALICE clips
MRD mounting bracket in FDE (sourcing the original clone-correct mount in FDE took me 2 years nearly a decade ago)
Operation Manual
Original '1x-4x TELESCOPE 5.56' inventory sticker
Docter Sight II plus 7 MOA (clone correct dot-size); I *believe* this has the mil-spec waterproofing upgrades but information on this is pretty hazy given the age
Original box for Docter sight, manual, etc.
Anti-Fog Cleaner spray
Lens cleaning brush
Lens cleaning paper booklet

ARD is NOT included and was not part of the original overrun kit!

Again, price is negotiable but in-line with condition and someone looking for nothing but exact, clone-correct items for a Mk18 or other similar build.

No trades... unfortunately I cannot pay alimony with anything but cold, hard cash. 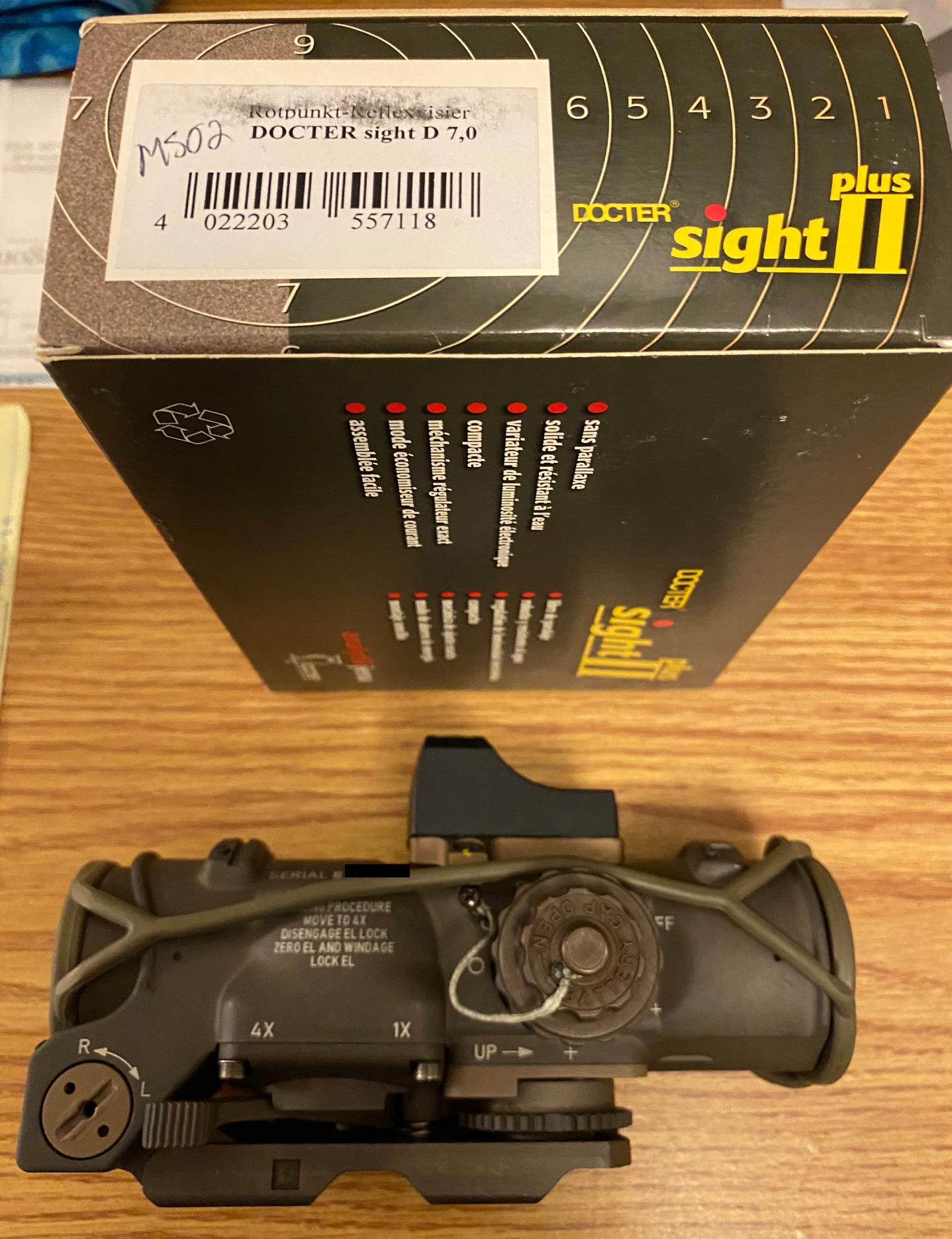 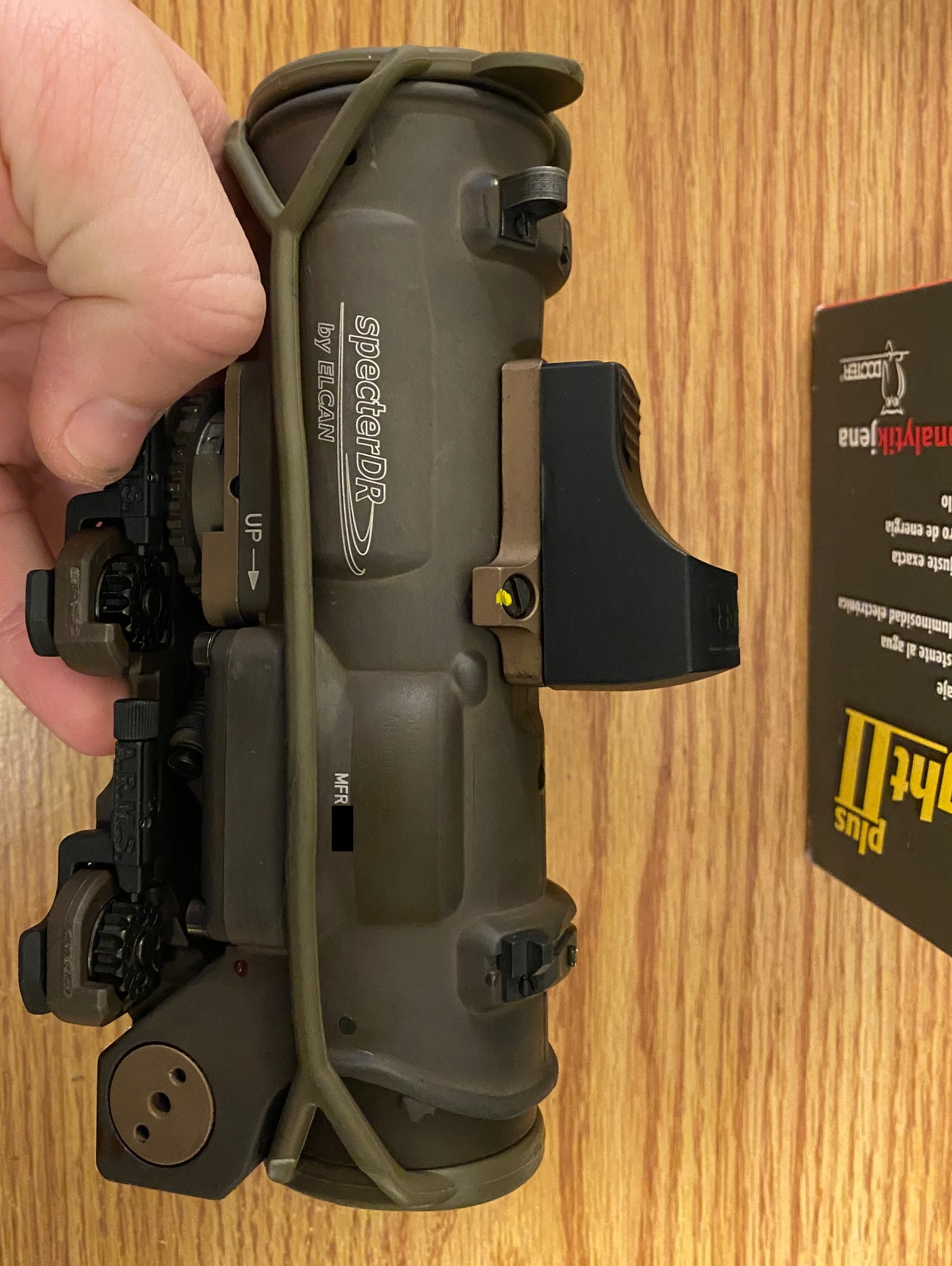 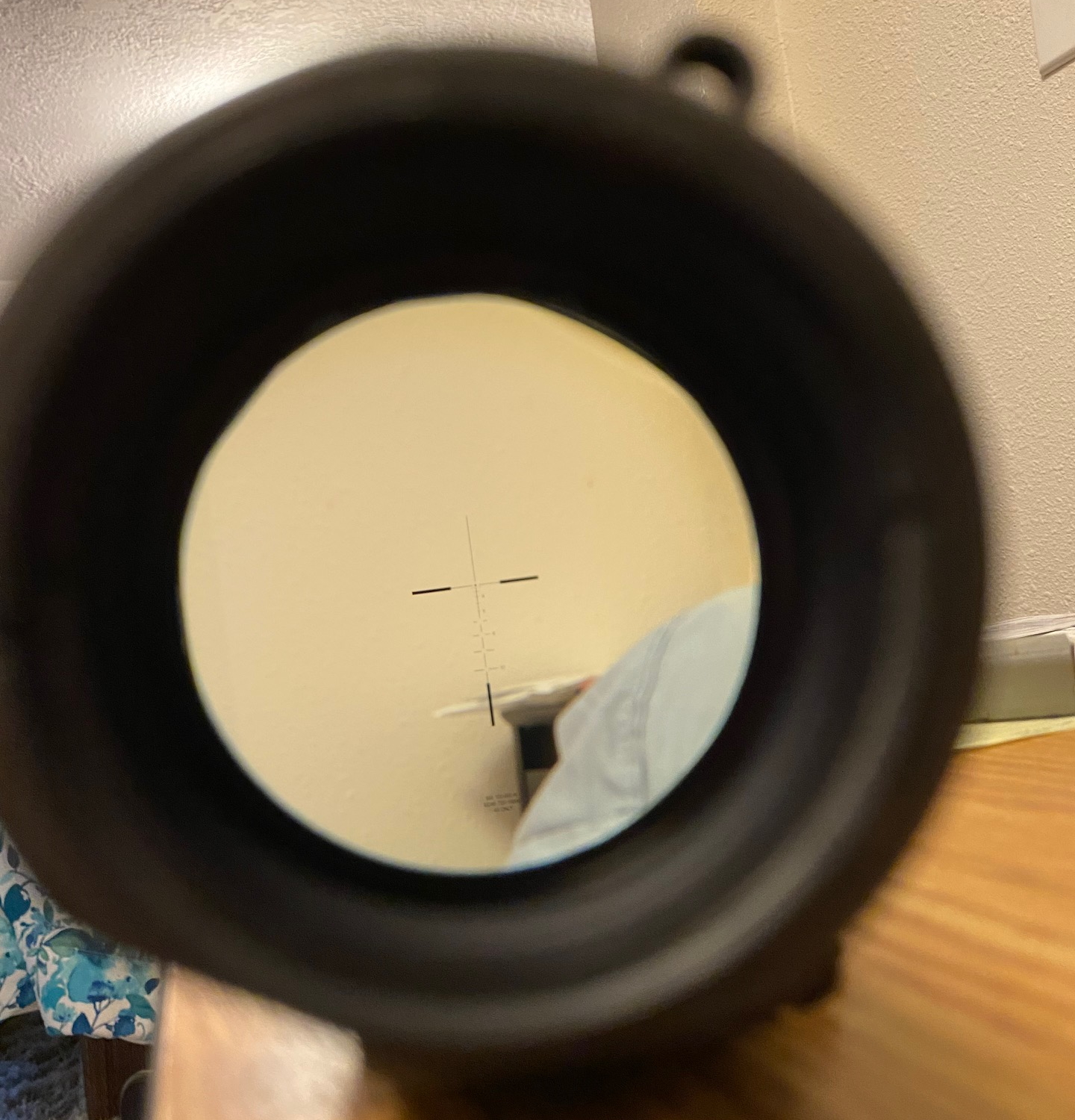 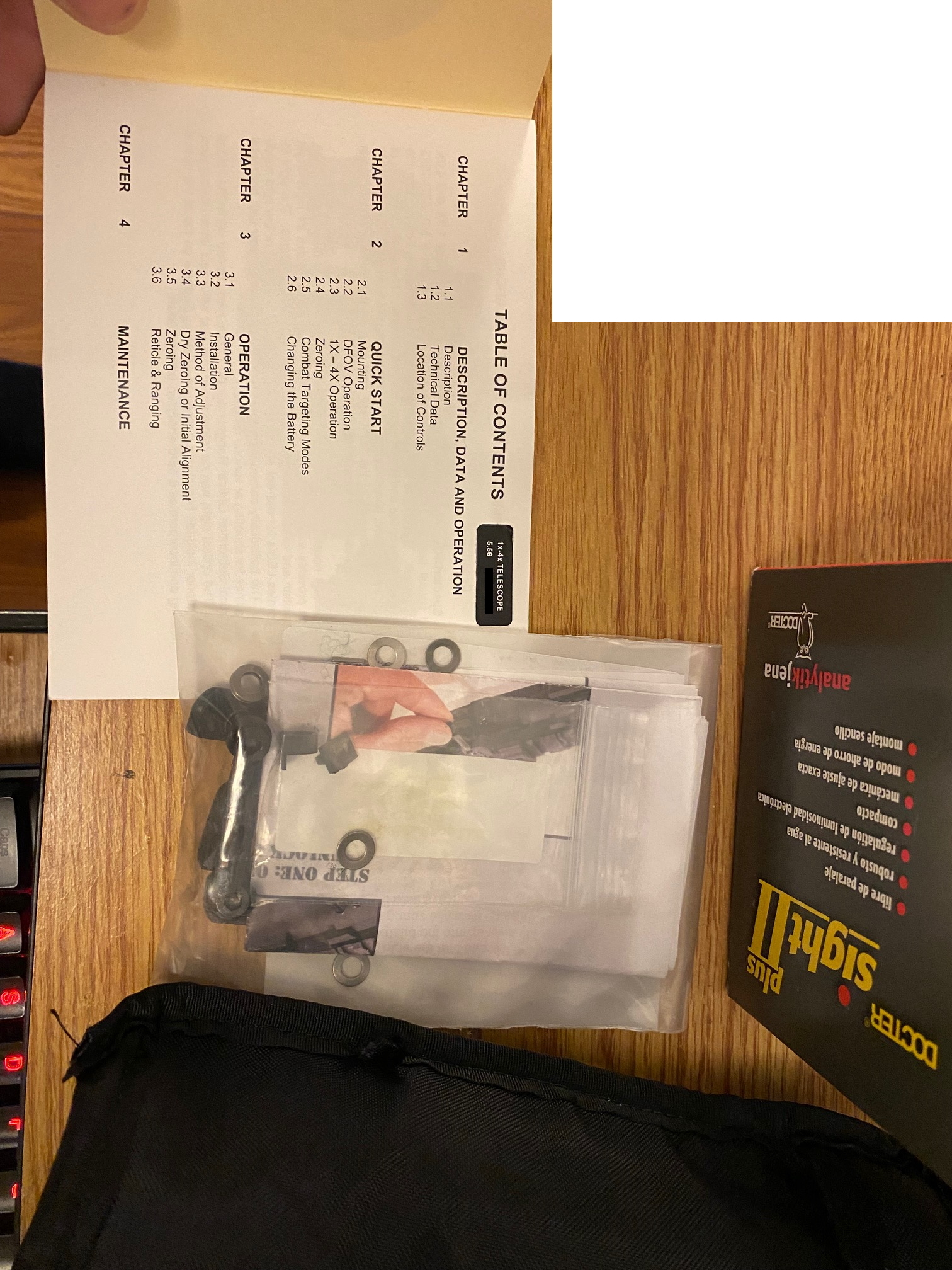 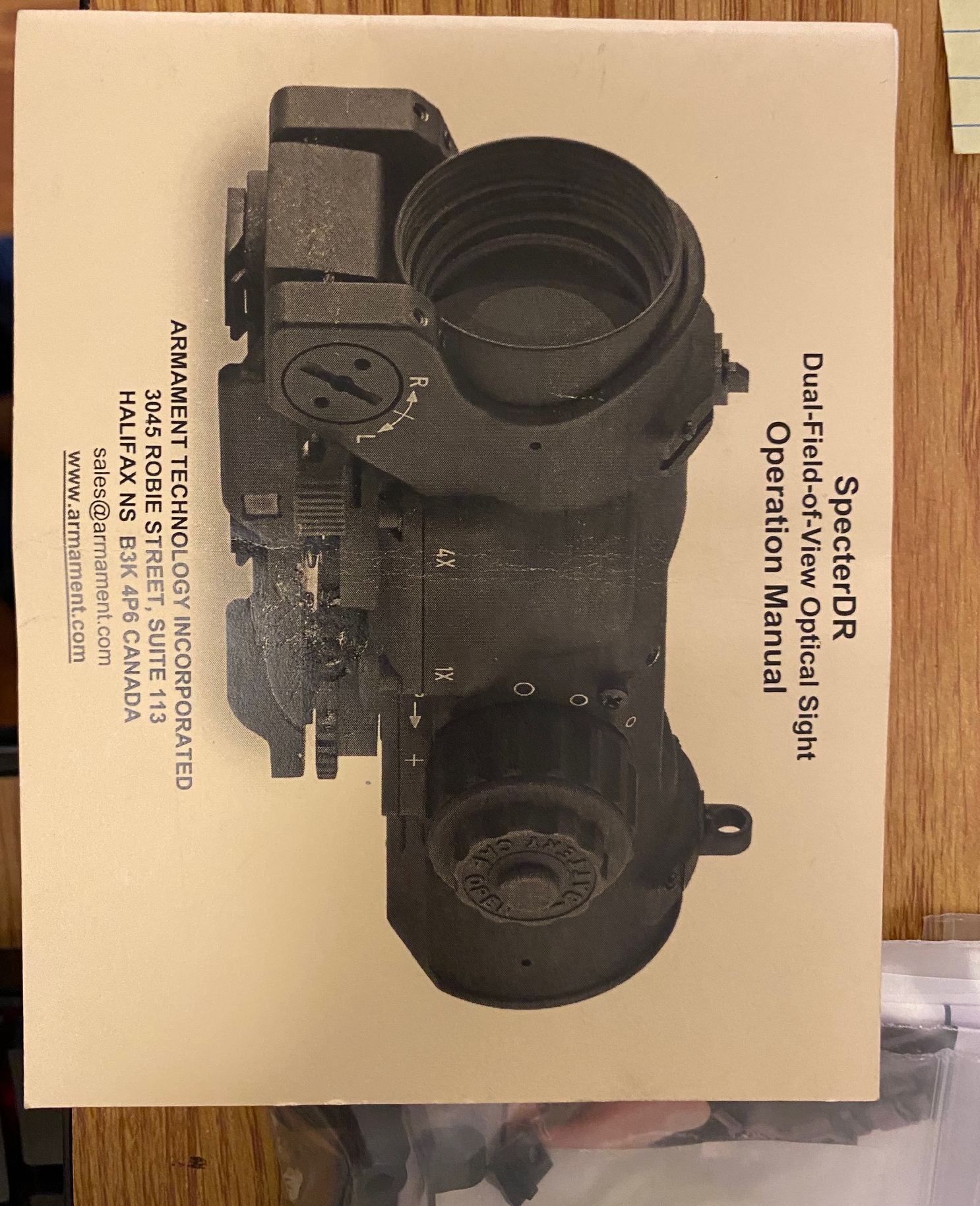 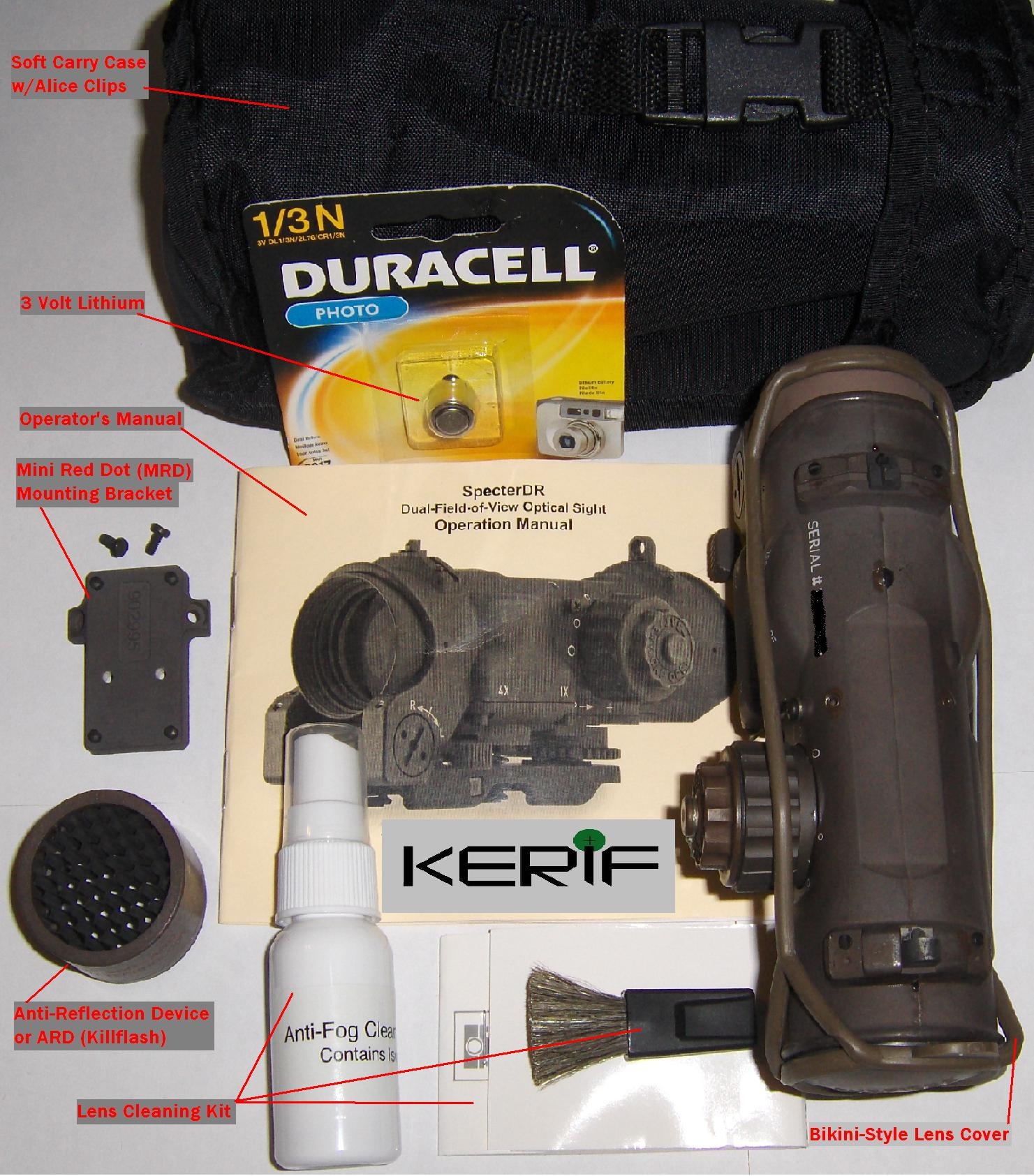