Equipment Exchange » Handguns
For Sale: P229 Gov't Contract in 357 Sig, originally DAK - lowered price
P229, gov't contract (G suffix on model number on case), in 357 Sig - likely a USS or FAMS (or similar) contract gun. Sticker on the box dates it to October 2007. Was informed apparently FAM or USS guns could not be sold/surplused, so probably from some other governmental agency either riding a similar contract for guns, or something...I don't know of too many agencies who issued a Sig 229 in 357 Sig (LEO or Fed) so who knows. All I know is, it's a gov't contract gun, for some gov't somewhere

It came/was issued as a DAK gun; I had it converted to DA/SA. All of the original DAK parts are included if the buyer wants to convert it back to DAK.

The night sights are original...a bit dim, but they still work.

Frame rails are in great shape; it was well maintained.

Full disclosure - it shoots low, and it's not just me. From a rest, at 10-25 yards, it shoots low compared to where the sights say it should be hitting. Easily fixed with a shorter front sight, but just be aware of that.

It will include 1 12 round dovetail back mag (triskelion marked) and 5 later manufacture solid back 12 round mags with witness holes on the side (so a total of 6 mags);
An E2 grip kit (grip and installer; the hammer strut is already in the gun);
A Bianchi 19 holster;
A factory 40 cal barrel (so you can shoot 40 S&W as well; dual caliber!)
A new extra recoil spring (recoil spring was replaced with a new one when I purchased it);
Original case, manual, and assorted paperwork also included;
And the aforementioned original DAK parts.

I bought it, had it converted to DA/SA, installed the new recoil spring, and put an estimated 350-400 rounds though it after all of that.

Asking $750 for the lot, shipped to your FFL. I'd be interested in trading it towards a Colt in 9x23, or a Colt Commander in 38 Super or 9mm...I'd vastly prefer a Series 80 (not GI...yes, looking for the firing pin safety models).  Maybe a Springfield Ronin 4.25" in 9mm would also float my boat. Prefer a steel frame, but alloy frame would do. If there needs to be some money involved, we can work that out. Ping me if you have an idea for something else (Colt Night Cobra? Cobra Special? etc)

Buyer will have 3 days / 72 hours from when tracking says the FFL receives it for a non-firing inspection period. Use that time to inspect the gun and make sure you're happy with what you bought. If you're not happy with it, let me know. Make sure all of the stuff included with it also shows up.

Payment to be by Zelle or USPS MO only (or, we can work out another method that's not PayPal). I'll sit on the payment until the buyer has either contacted me and told me they're happy, OR if the 72 hour inspection period comes and goes and I don't hear from the buyer. I'll assume everything's a-ok in that case and proceed as if the deal is completed. If the buyer is NOT happy and they contact me about it inside the 72 hour inspection period, the money will be sent back to the buyer as soon as I get a tracking number for the return shipment.

Buyer needs to send me their FFL's paperwork, or at least enough information for the FFL EZ-Chek system. I'll enclose a copy of my DL in the shipment so the FFL can book it in properly. I'll send the tracking to the buyer as soon as it gets created/shipped. 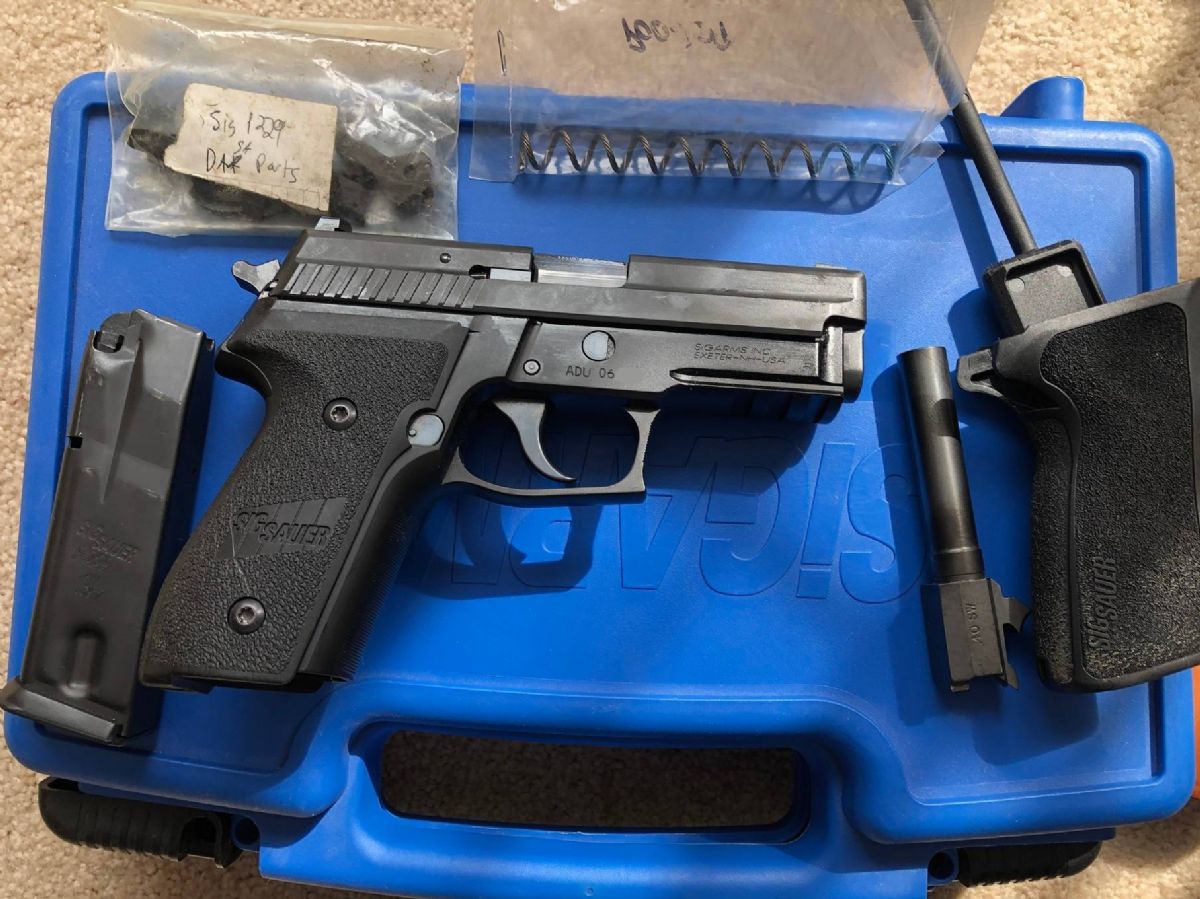 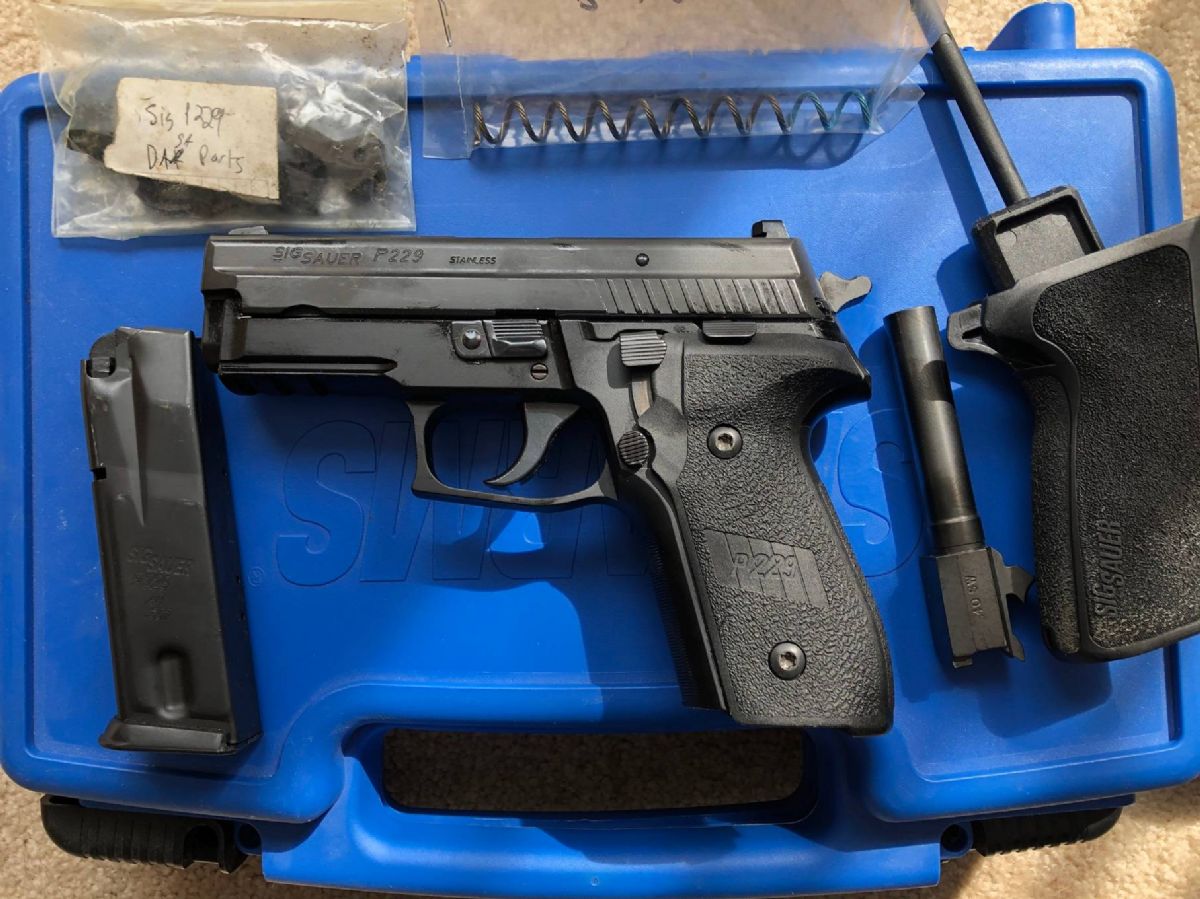 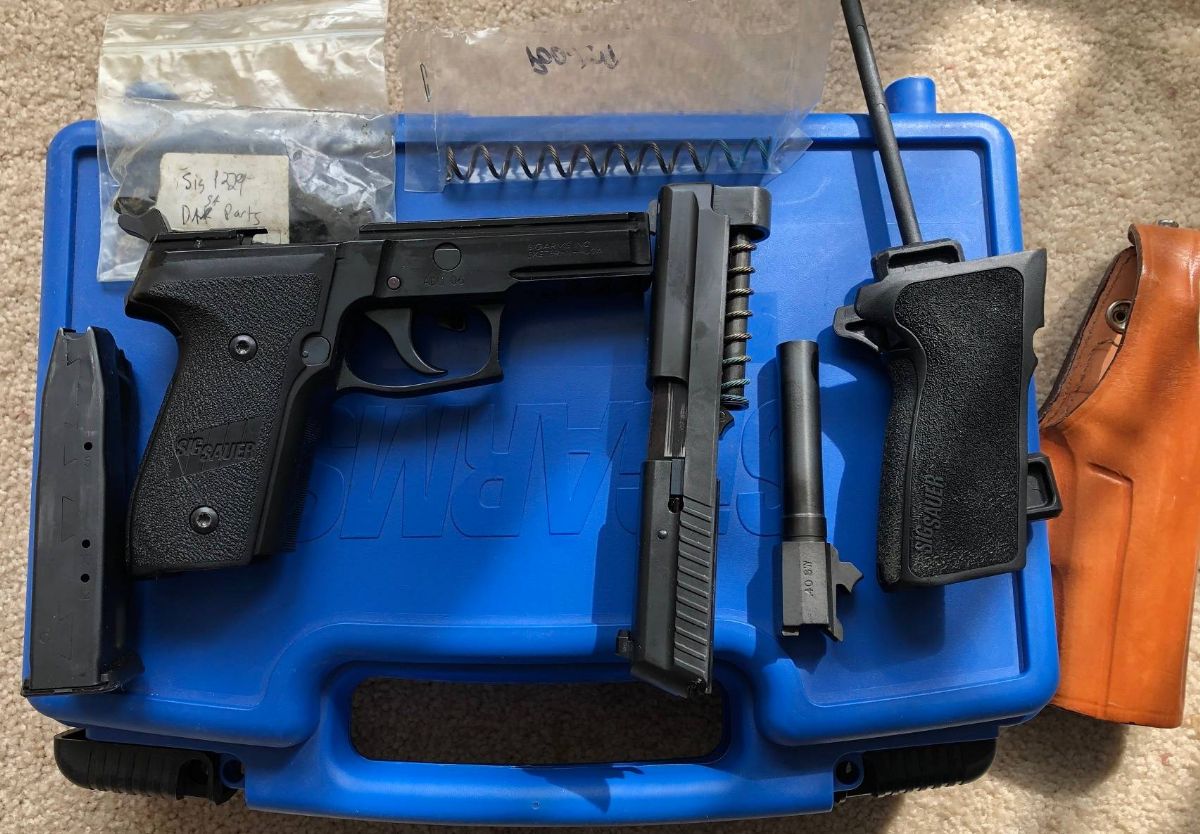 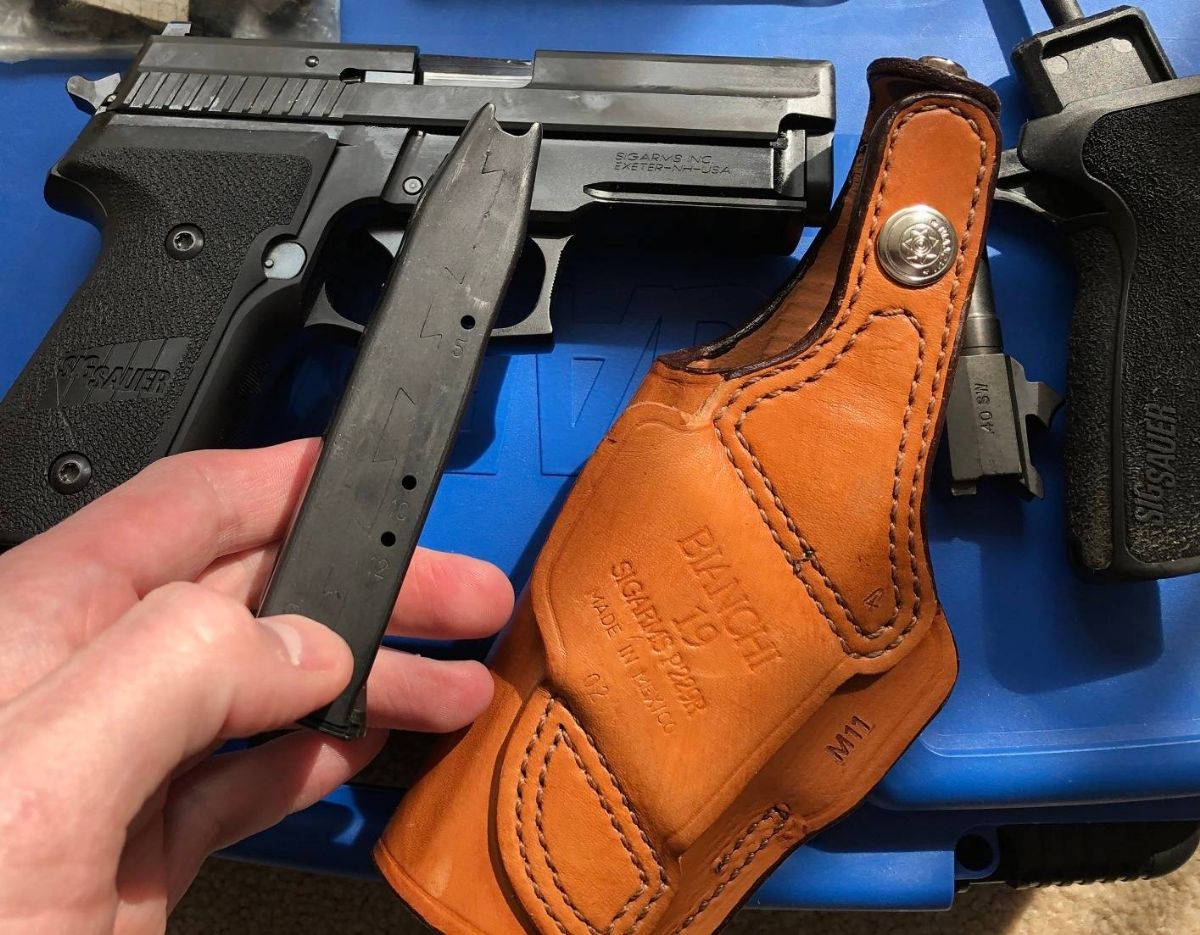 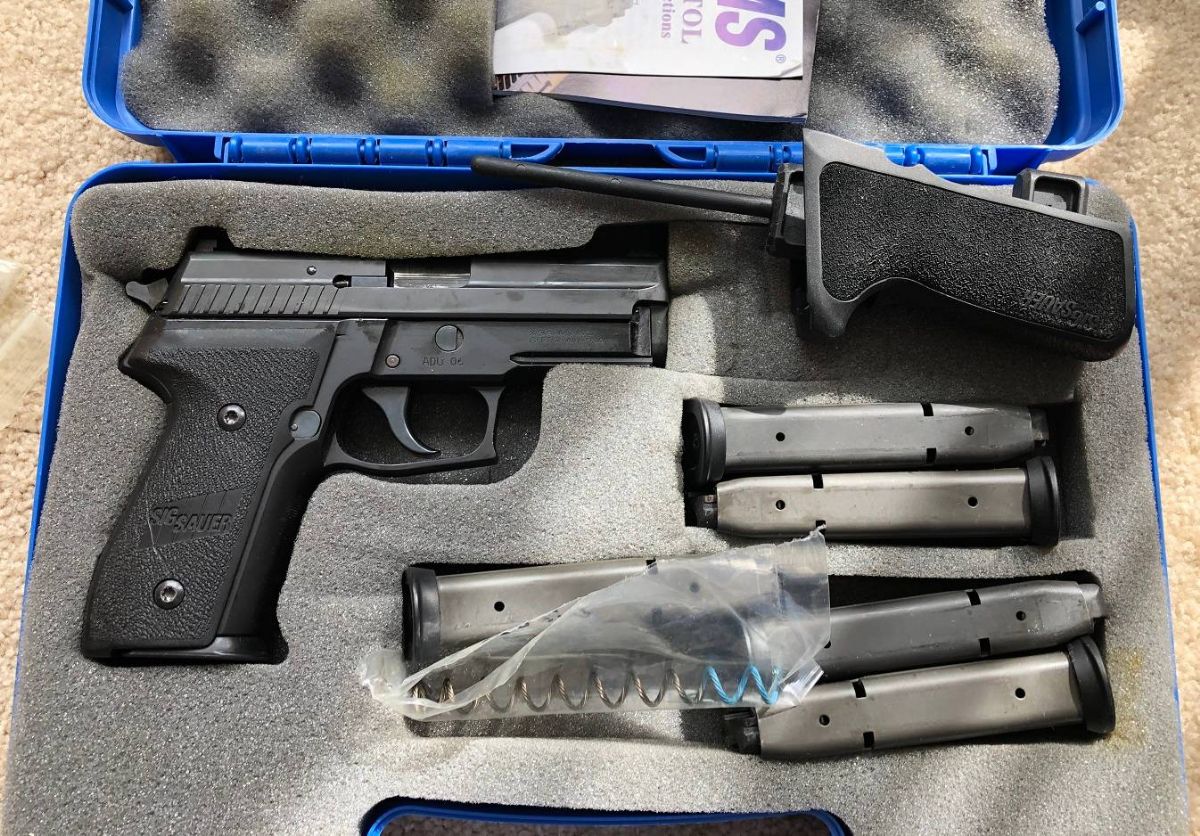 "Oh, bother," said Pooh, as he pulled the pin on another grenade...
For Sale: P229 Gov't Contract in 357 Sig, originally DAK - lowered price