Equipment Exchange » AR Accessories & Misc
FS Harris 6-9" Swivel Bipods
I have two Harris bipods that I would like to sell outright or trade for a Mk13 MARS rail (long action, 20moa). Also have a NIB Badger IMUNS if someone has the Mk13 MARS rail they want to do a trade/partial trade for. 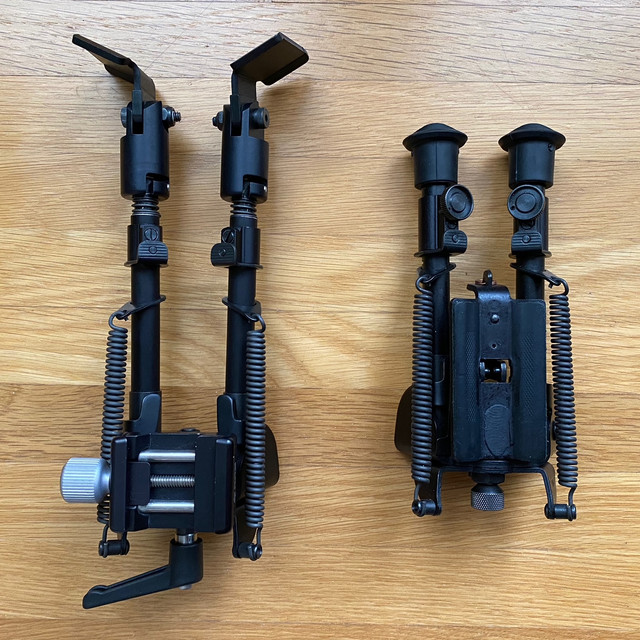 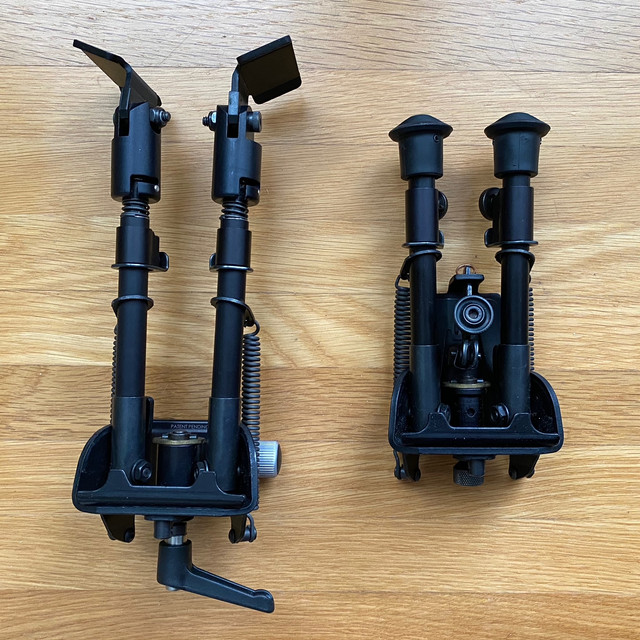