Equipment Exchange » Reloading Equipment & Tools
[CLOSED]&nbspDillon XL650 w/extras, RCBS rock chucker supreme, Pro case trimmer
CLOSED
This is going to be a pick up only for any of this - not willing to ship, as I'm moving - if it doesn't sell, I'll just move it with me

Up for sale is a Dillon XL650 machine in good shape   with a ton of extra stuff,  It has the machine, casefeeder with small pistol plate, low primer alarm, a second prime system (so swapping from large to small primers is quicker), a Dillon super swage 600, spare parts kit for the XL650, and 6 total quick change/conversion kits, no strong mount (as it was mounted direct), and no dies or extra casefeed plates are included so all you would need to add are dies, the extra large pistol, small rifle, large rifle plates, and components to get going.

Also there are a total of 5 extra quick change kits (tool head, stand, power drop) - so it has enough for everything to be setup and ready to go.

This is going to be a pick up only - not willing to ship, as I'm moving - if it doesn't sell, I'll just move it with me

Complete package as described - $2400 SPF
In the alternative I'll sell it as just the machine with the 9mm conversion kit, and the machine extras (casefeed, low primer alarm, spare parts, super swage, second primer system) for $1250 - but not going to sell any of the conversion kits/quick change kits until the press sells. 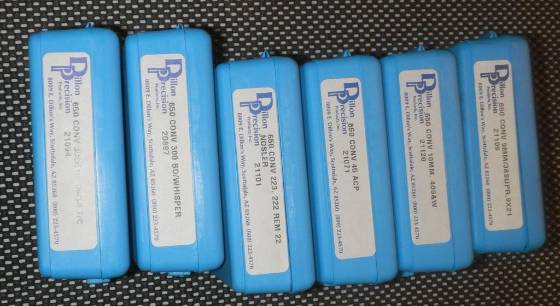 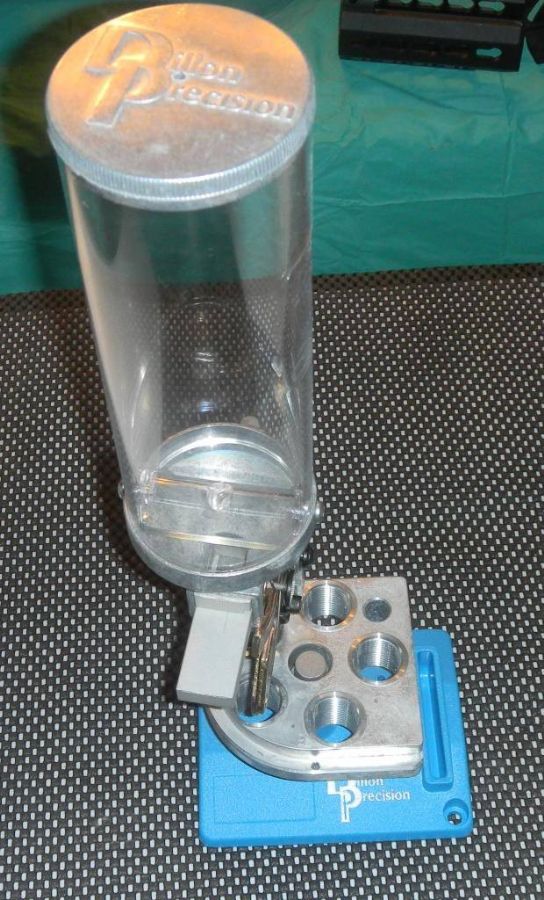 Have 4 more still in the box