Equipment Exchange » Handguns
[CLOSED]&nbspBeretta 92X with Trijicon HD sights
CLOSED
I bought this about a week ago off a friend who recently lost his job.  He said he shot one box of HST through it and out it away.  I have not fired it however there is a slight disclaimer.   He had installed the optional grips that give it the feel of the traditional Beretta.  I switched them out for the vertex grips...here is where it gets interesting.  One of the grips screws was stripped out so I ordered new screws from beretta.  I was unable to remove it with an EZ out so I had to drill it out.  This caused a slight deformation to that traditional grip panel, however it seems very minor and I believe it is still perfectly functional.  The pistol has a few scratches from removing those panels on the right side but the frame is aluminum and they are hidden by the grips, also a few tiny handling marks on the trigger guard but nothing crazy.  They are very small but I have tried to expose them using some exposure on the camera.

I paid him $699 plus the transfer fee but I am willing to let it go for $625 shipped since the gun only has 2 magazines, I think he kept one for his other beretta.  I thought they only came with 2 magazines but the box says 3.  This is the first beretta I have ever owned but I just don't think it is for me. I will consider trades pretty much anythink hk especially with lem trigger, p365xl or a cz Sp01 tactical. 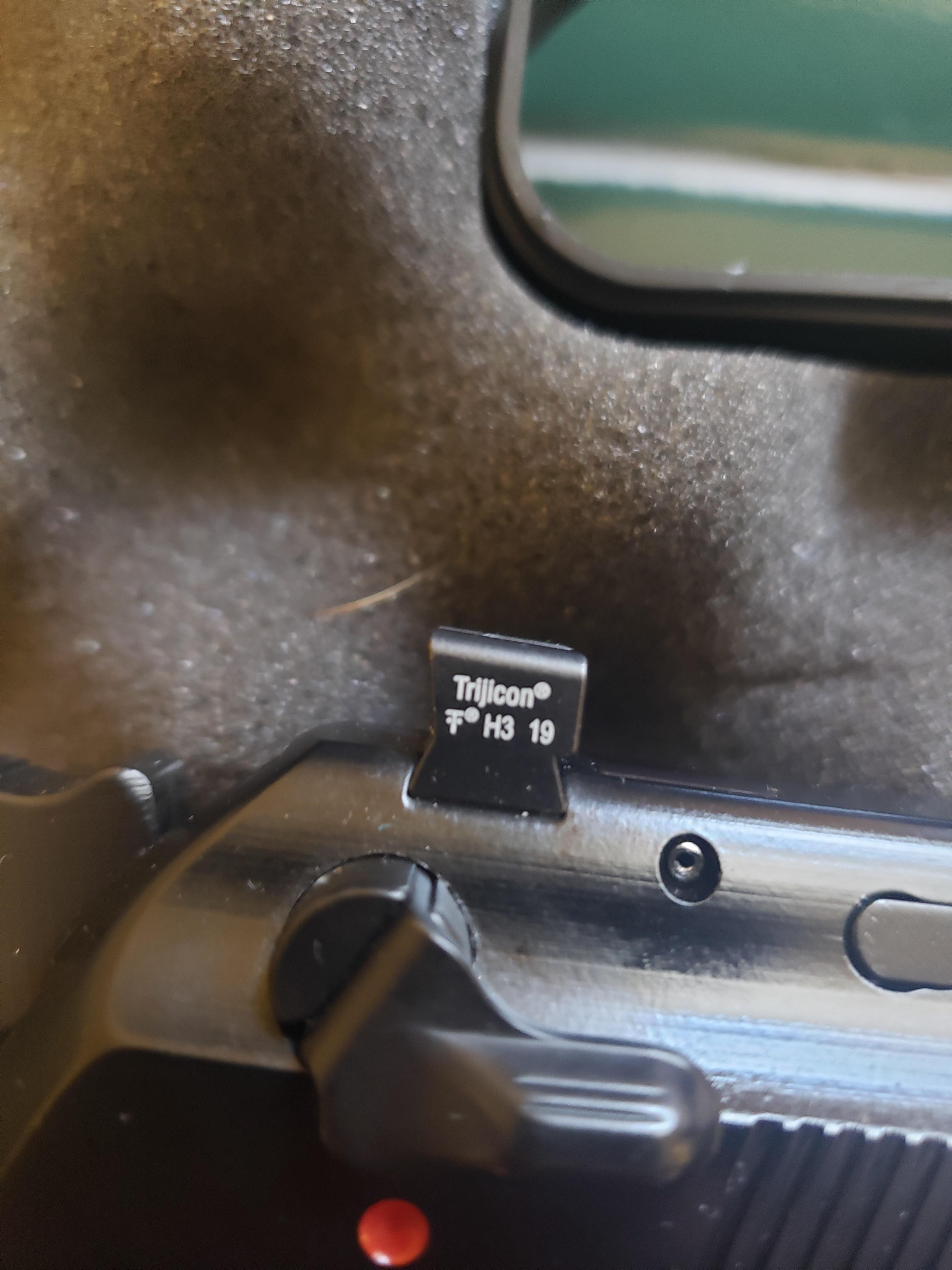 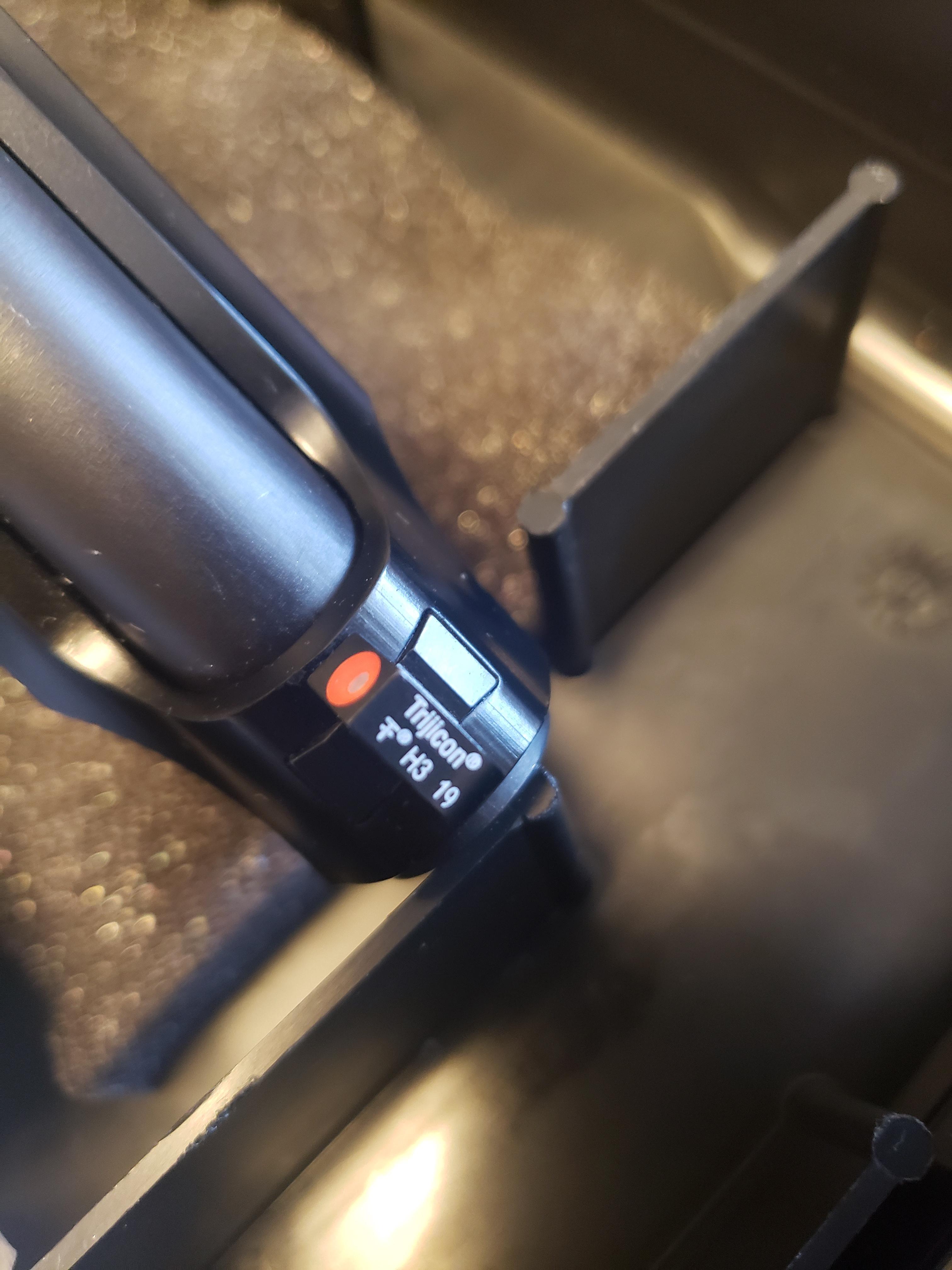