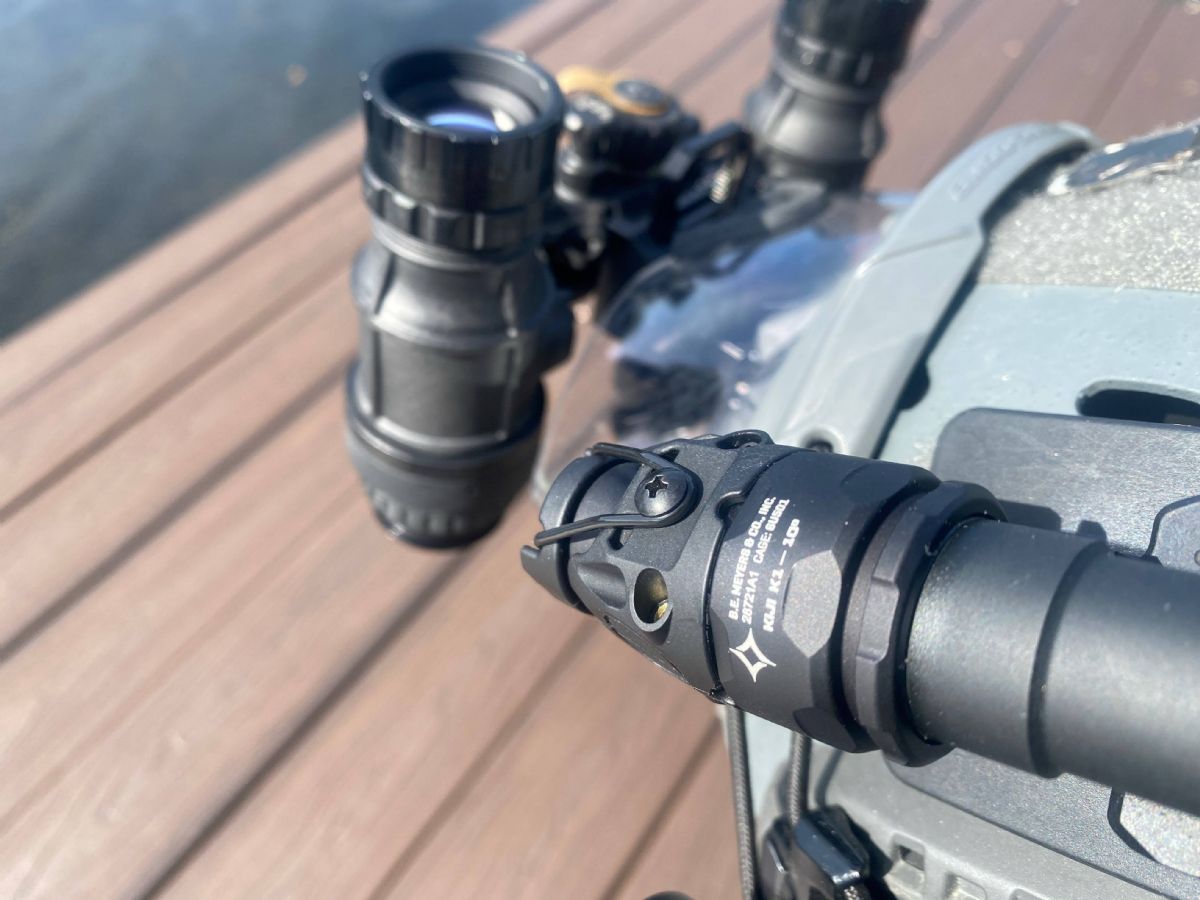 TNVC is excited to finally be able to announce and partner with B. E. Meyers on the release of their newest product, the KIJI™ VCSEL illuminator! We’ve been looking forward to these since B. E. Meyers first brought us the initial prototypes to check out (we affectionately called it the "Pocket Rocket" before it had an official name), and we’re excited to finally be able to spill the beans and offer them to the public, ready for immediate sales!

KIJI™ is a, modular, VCSEL-based infrared laser illuminator and uses the same VCSEL technology as the B. E. Meyers MAWL, to provide superior IR illumination in a small, user-programmable package. The KIJI K1-3° emits up to 150mw, and the KIJI K1-10° emits up to 350mw of infrared laser illumination. Both models feature four programmable power levels and include beam diffuser options to quickly adjust beam power and divergence. 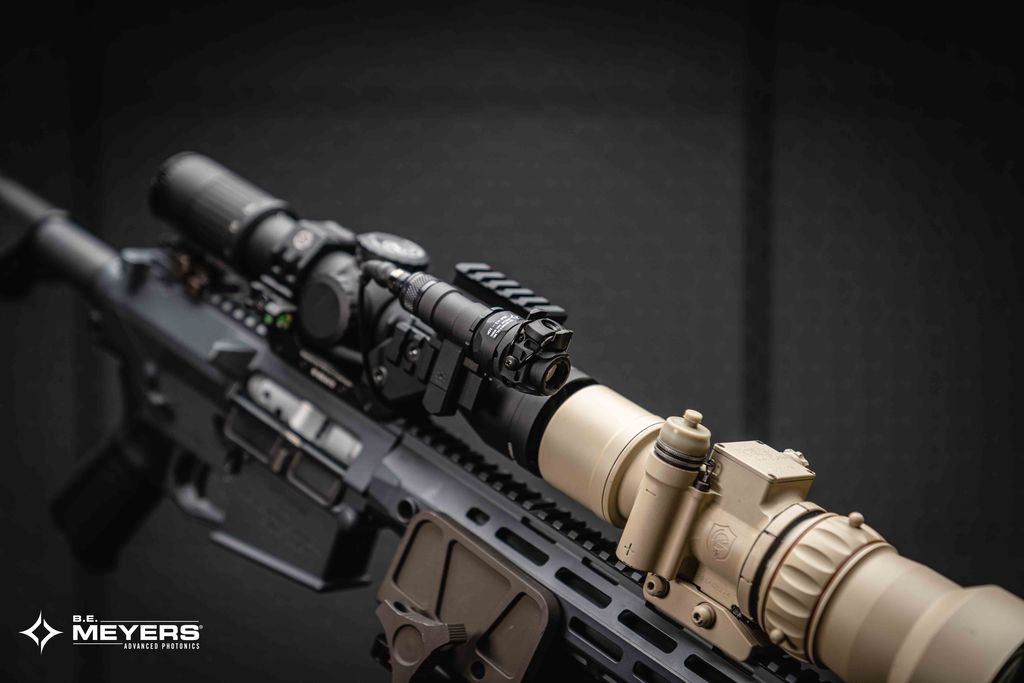 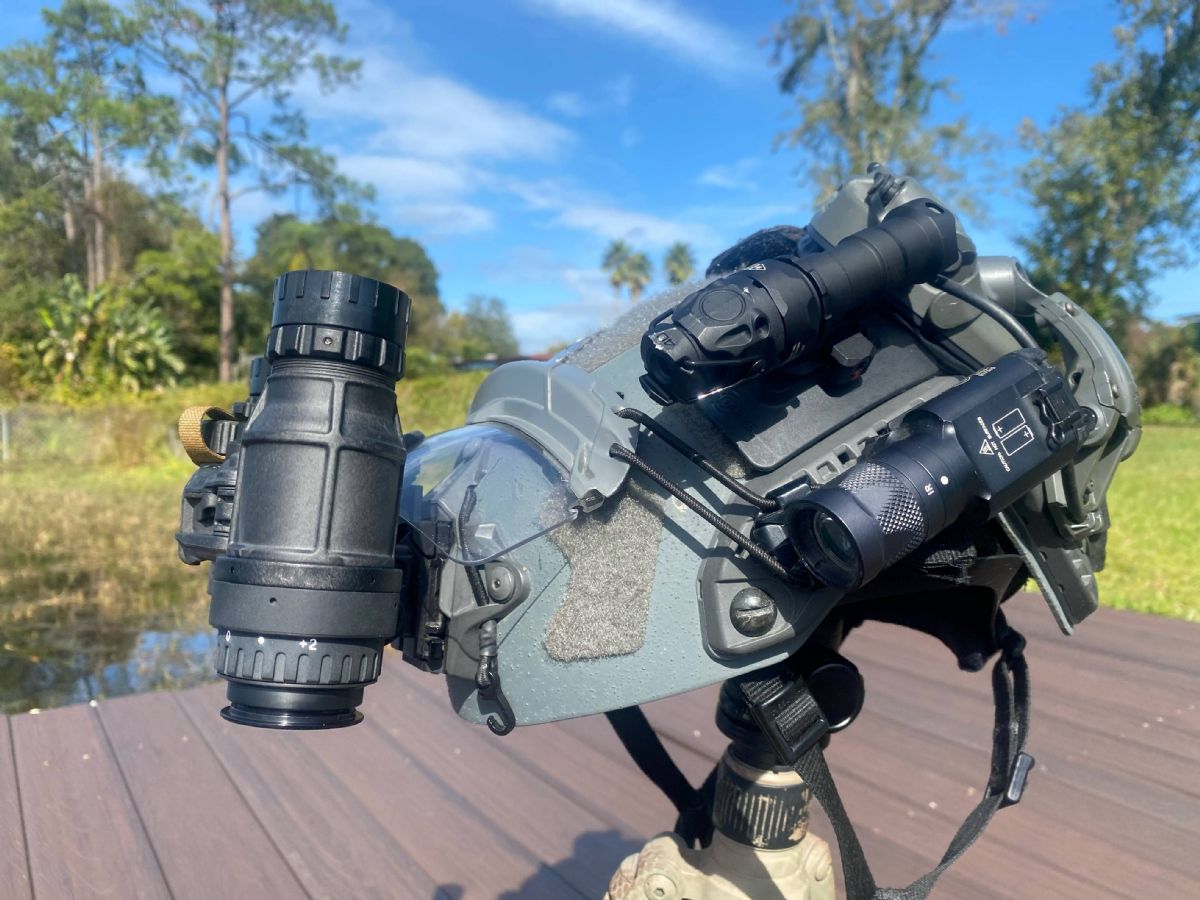 Units are in production now, and will be available for order now at a special introductory price of $656 on our website, or bundled with the TNVC Exclusive Steiner eOptics TOR-MINI IR Variable Power Control aiming laser for $856 and are expected to ship next week!

Initial quantities are limited, however many more are on their way! 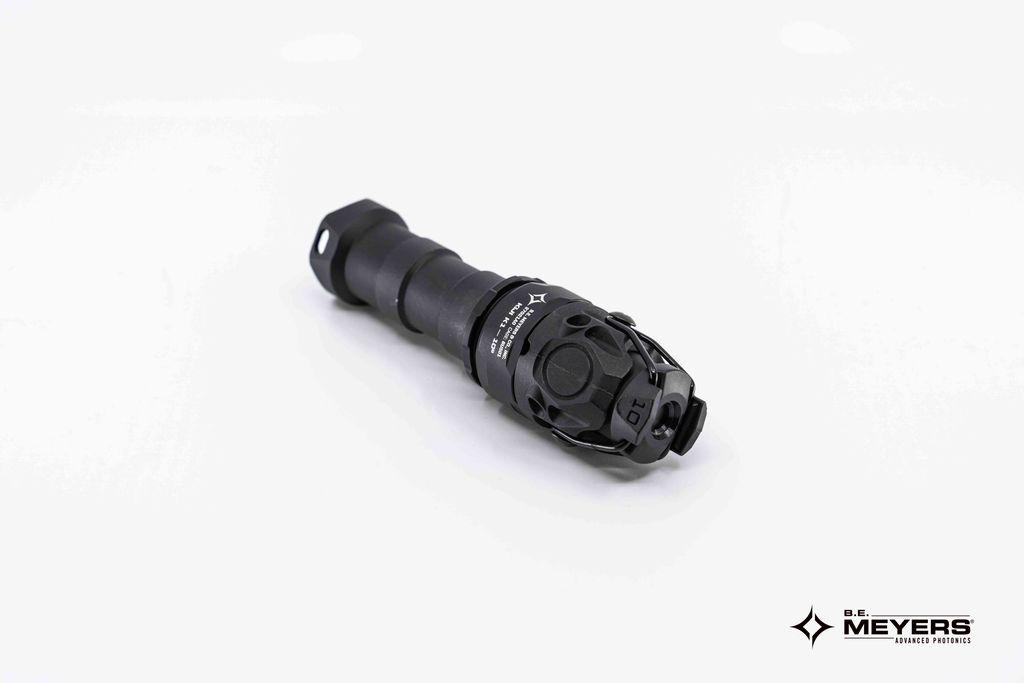 KIJI provides MAWL-like IR illumination in a compact package and affordable package, and uses a single CR123 battery and shares a its mounting footprint and accessory compatibility with industry-standard 3v 3weapon light configurations like the Surefire M300V, including the ability to use remote-switch compatible tailcaps like the UE00 and DS00 to interface with the TNVC TAPS and other remote switches as well as the user's preferred mounts and bodies. 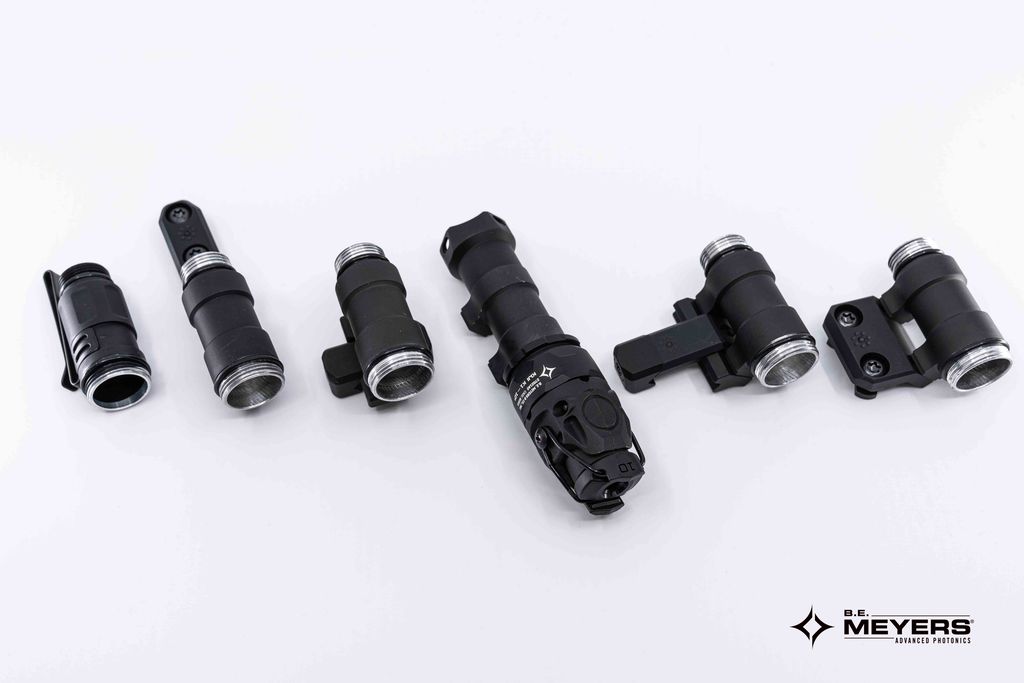 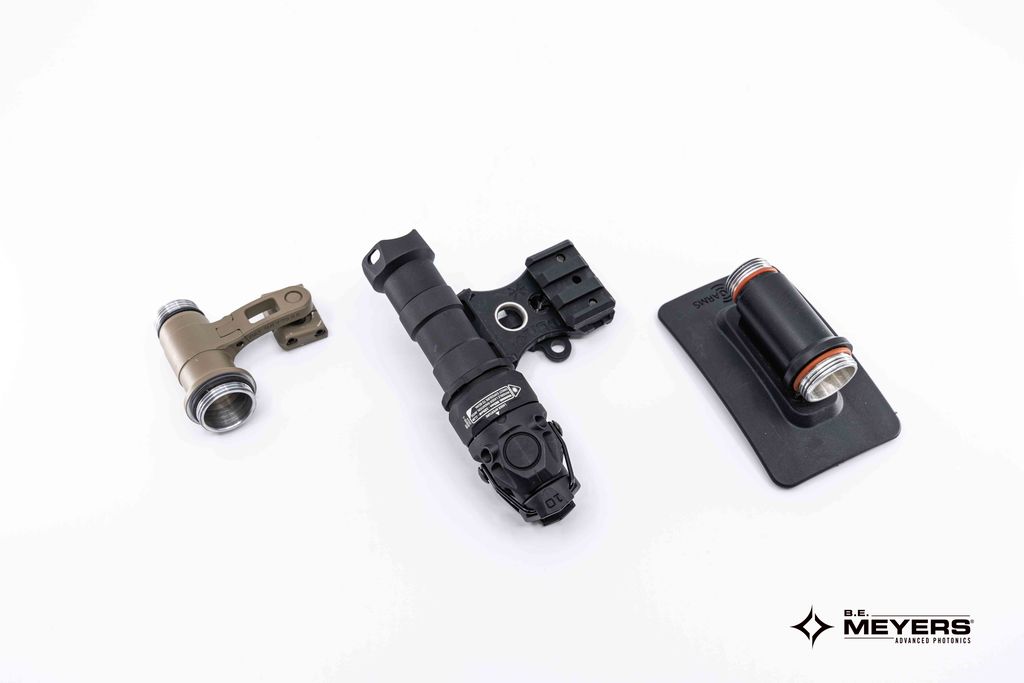 Both KIJI K1 models contain four Power Levels (PLs) which may be accessed in a variety of activation configurations based on operational need and programmed to the user's preference. The KIJI K1-3° is capable of pushing 3 degrees of clean VCSEL IR illumination out past 400m through photonic barriers, and comes with a removable 10° beam diffuser, allowing the user to quickly and easily choose between varying outputs and beam divergences to match their needs. 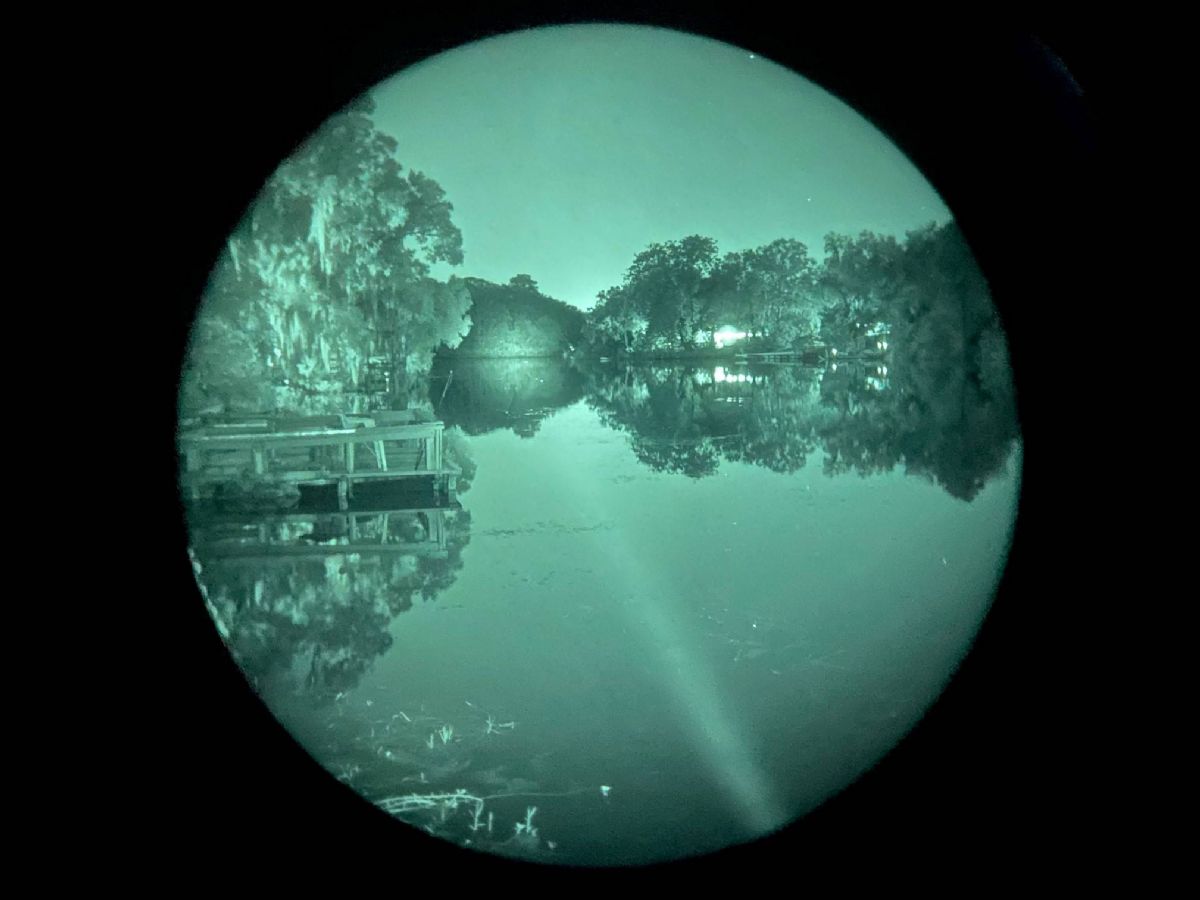 The KIJI K1-10° provides the same ability to defeat photonic barriers, but provides a wider spill, allowing the user greater situational awareness and illumination to over 175m, and comes with a 40° diffuser. 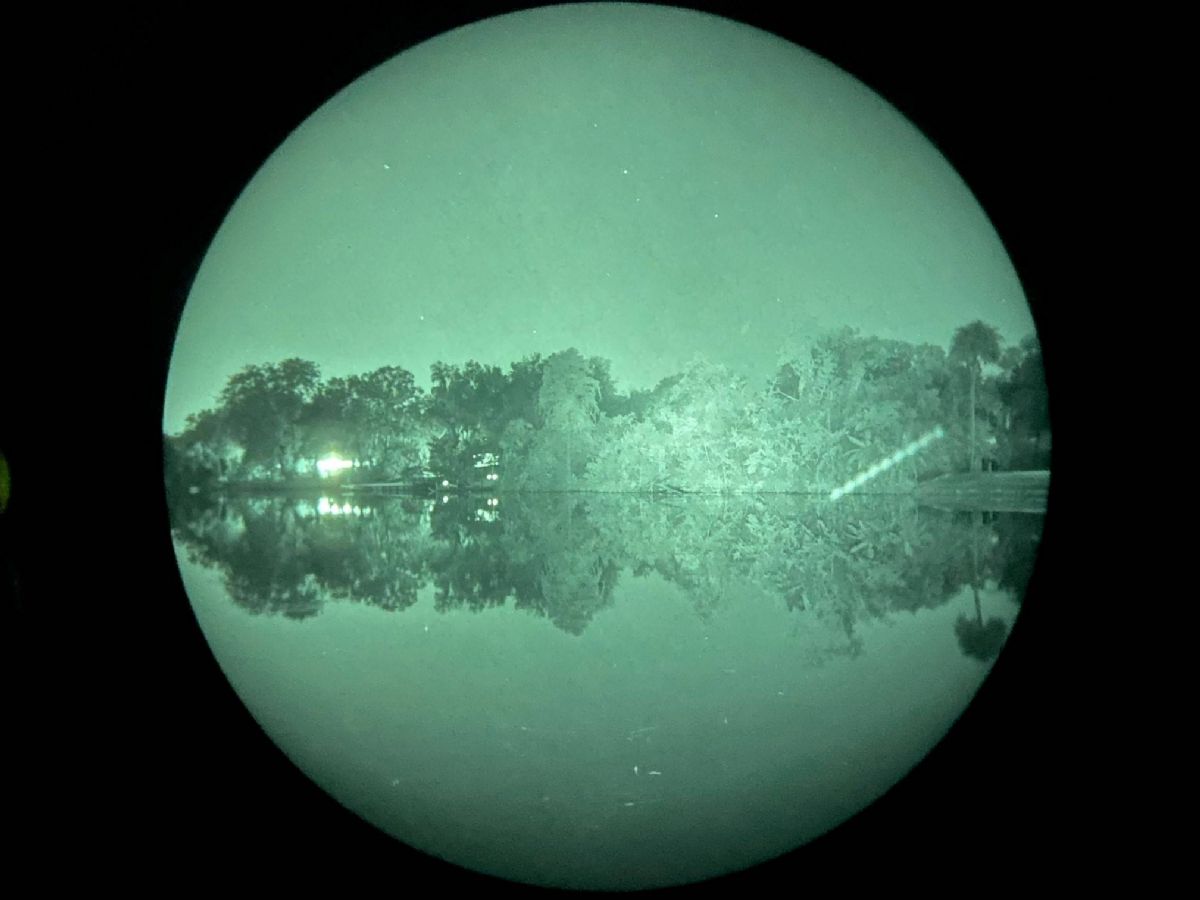 Because the KIJI uses a laser-based VCSEL illuminator, the KIJI has greatly reduced downrange visible signature compared to LED-based illuminators with similar capabilities while being compact, modular, and easily integrated into existing systems and is available to all customers, government and commercial.

The KIJI requires very little user maintenance outside routine cleaning, lubrication, and O-ring replacement and is submersible to 1m for 30 minutes (with B.E. Meyers & Co., Inc. supplied Body and Endcap) with an operating temp. range of -20° to 50° C.

Coupled with an IR aiming laser like the TNVC/Steiner TOR-MINI IR at a reduced price of $200 when purchased together (for a limited time), the KIJI provides world-class a world-class IR aiming laser/illuminator combination capable of punching out to 400+ meters (with the KIJI K1-3) and of defeating photonic barriers with user-configurable and programmable outputs and beam pattern, making it one of the most capable and customizable unrestricted night vision aiming solutions available for under $900! 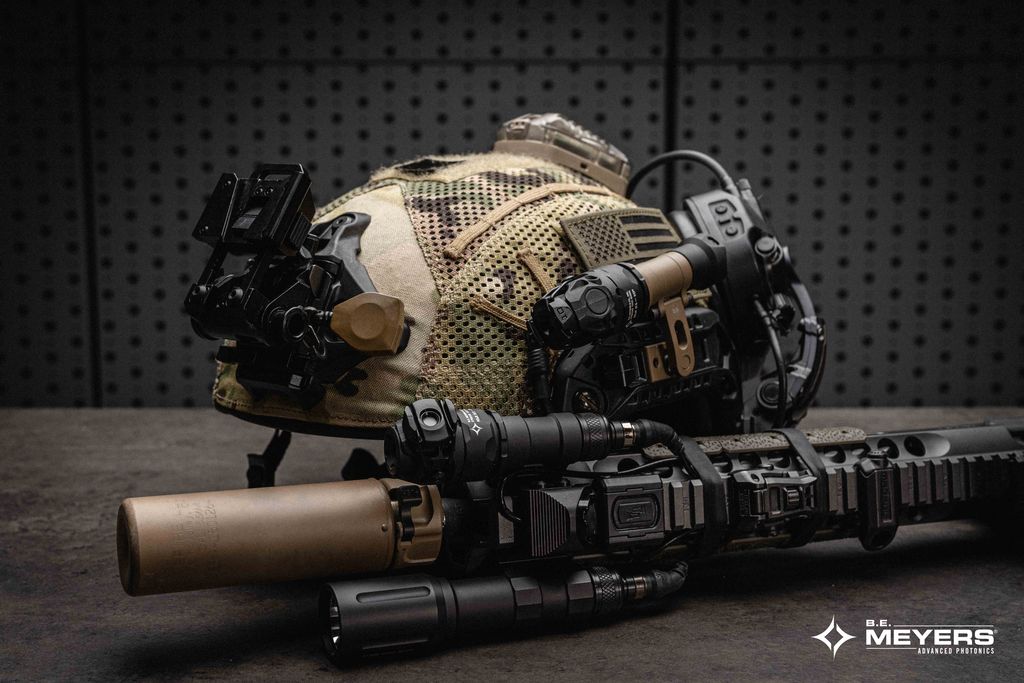 See our TNVC web site under new products for pricing and other details. This is an amazing handheld device!