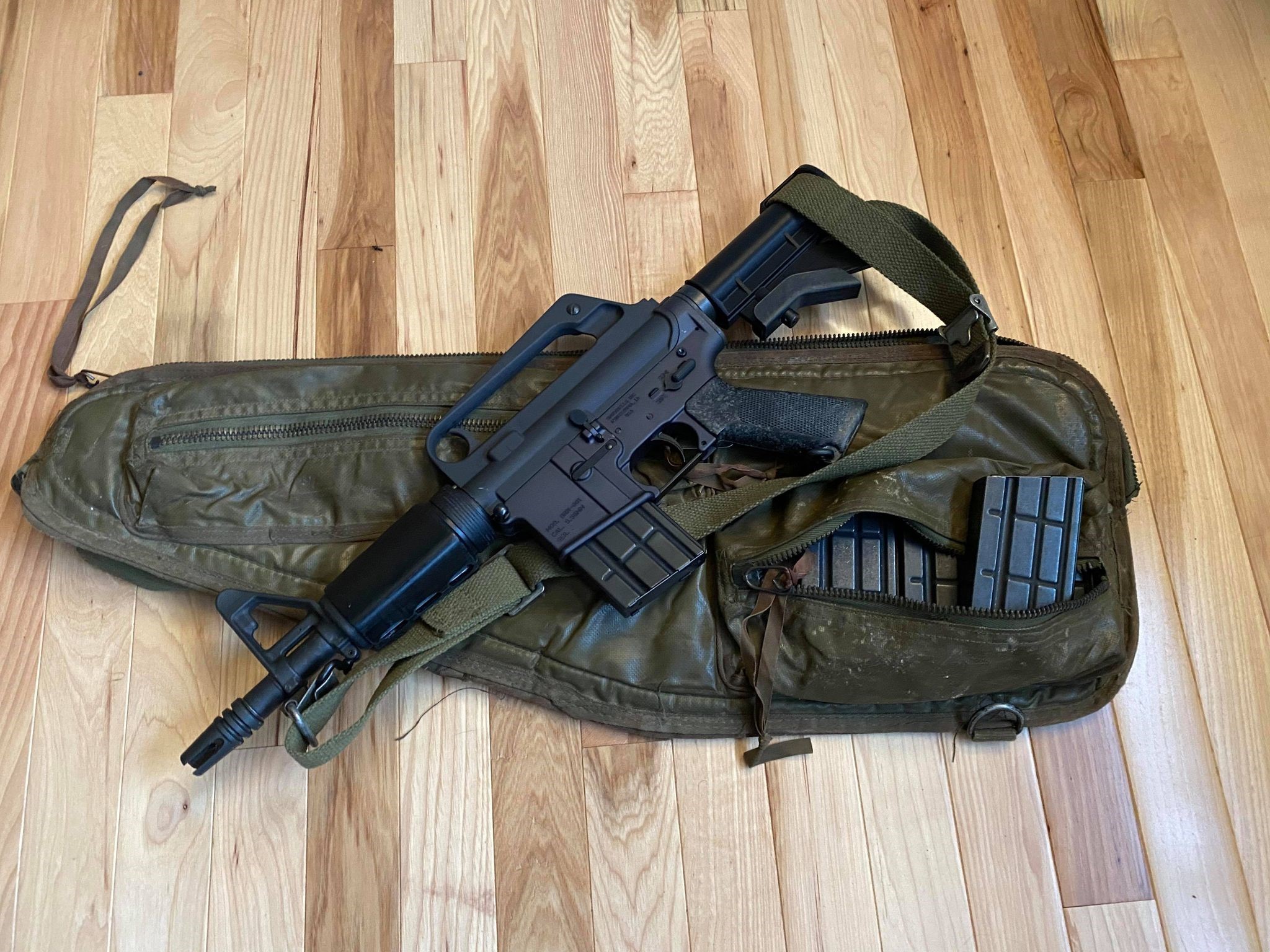 Looking for an early colt/Armalite light grey cerakote. any good guesses as to what shade is close?
Slow is smooth, smooth is fast.
Retro "Prototype" N-23