Beto Begs Abbott to Withdraw?! NOT A CHANCE FRANCIS!
5/27/2022 5:41:04 PM
Duracoat Brown Colors for Wood Finish Look on Polymer Furniture
I have it in mind to make up some sets of black polymer furniture - 10/22 synthetic stock, Mini 30 synthetic stock, M16A2 furniture - I have laying around in a wood pattern.  I know I will use Duracoat and know how to simulate a wood-grain pattern using a brush, but I can't figure out the colors of Duracoat to use to best simulate wood.  I'm going for that middle-tone wood look; not blonde like so many of the Austro-Hungarian WWI stuff had, and not too dark like some of the darker American walnut stocks.  I'm aiming for something like you see on the typical furniture of a darker Kar98K, Mosin Nagant, lighter M1 Garand (like the ones the Greek honor guards still use).

I plan to use a light-colored base, and then stripe and blend a darker brown over that once it is dried.  There seem to be a lot of good options for the dark brown second coat (Belgian, Multi Light, Multi Dark, Tactical Woodland, Tactical Desert, Rhodesian, British DPM, Russian Army, South African, Russian Special Forces, French Army, Czech Republic Dark, Swiss Army Dark, and Norwegian Army Browns), but I can't figure out something that is both light enough and enough in the tone of wood - not dirt or desert sand - to serve as the lighter base layer.

There are also apparently on pictures by end users of their brown duracoat jobs, and I just don't think the sample pics on Duracoat's website are accurate enough to tell me what I need to know.  The way I see it, the candidates for this light coat are East German, German Flecktarn, Wilderness Mirage, Coyote, Bengal, Rosewood, Rhodesian Tan, RAL 8000, Mirage, German Red, Sunrise Bronze, and Copper.

I have no idea how any of these will actually look in the real world on a gun, though, and I am hoping folks with experience with any of these colors will chime in, ideally with pictures so I can see how they look.

Have you considered hydrodipping? it will likely simulate a wood finish more accurately: 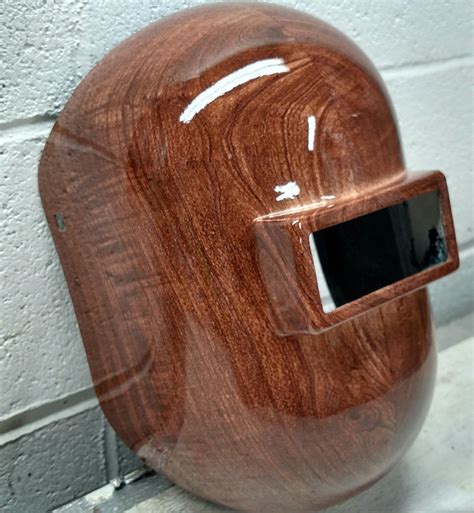 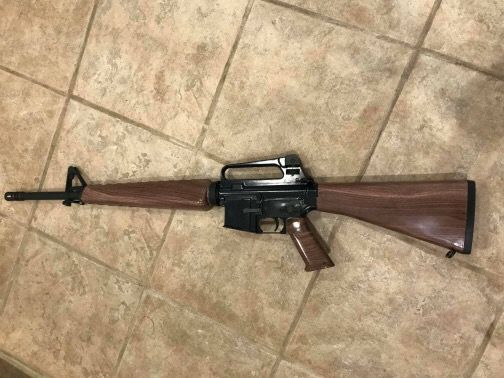 You can choose between a wide variety of wood types and grains as well if you shop around.

You can always mix colors together to get the desired shade you want.