[ARCHIVED THREAD] - BNVD-SG Thin Film Elbit WHP+ Tubes Arrived
My unit just arrived from JRH Enterprises. Was scared for a moment. They ended up in Oakland during the riot and got delayed because of it lol.

I'm not sure how these specs compare to others since I've seen guys report higher specs, but I'm really excited to use them. The tubes appear to be completely clean. Glad I went this route. 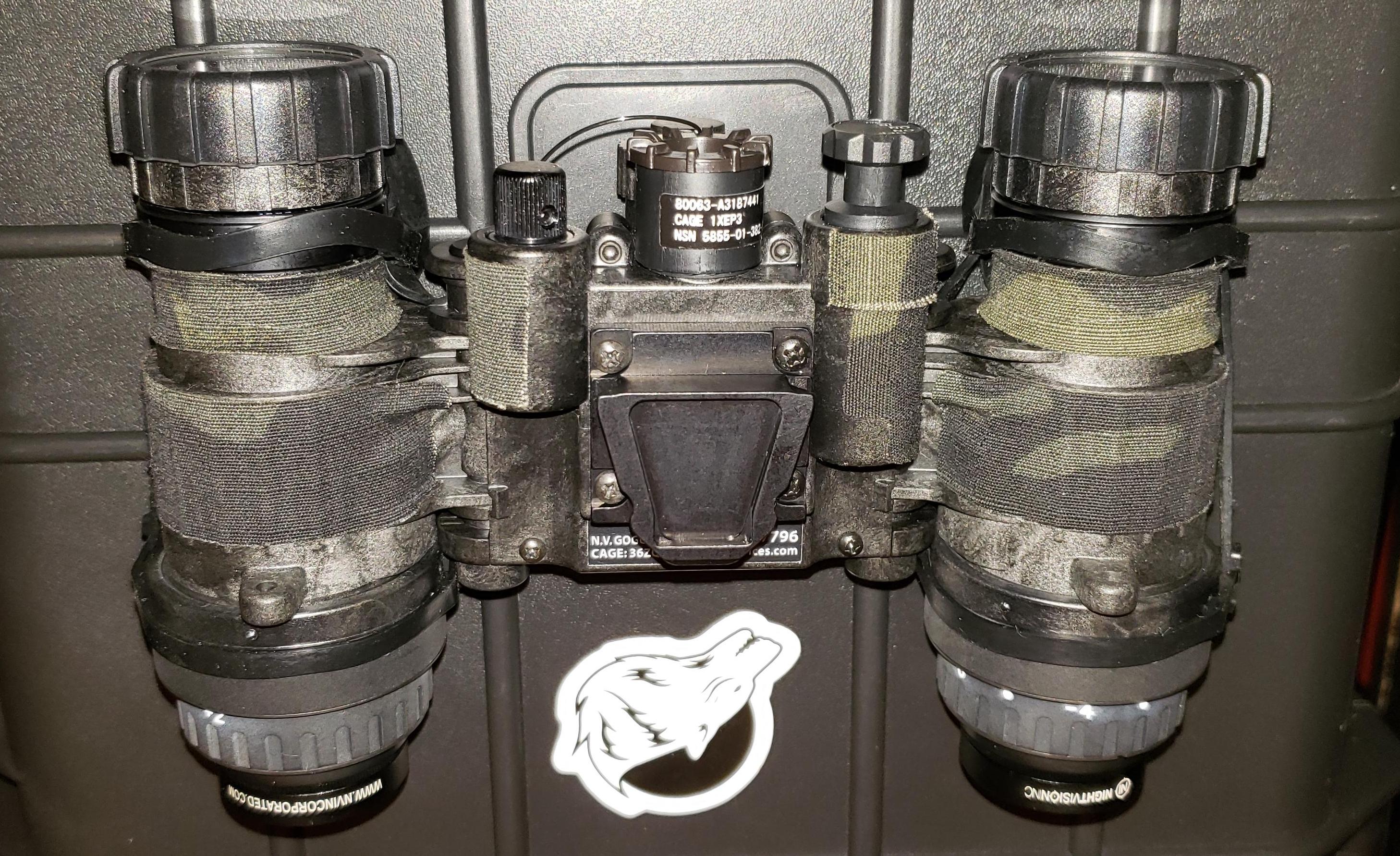 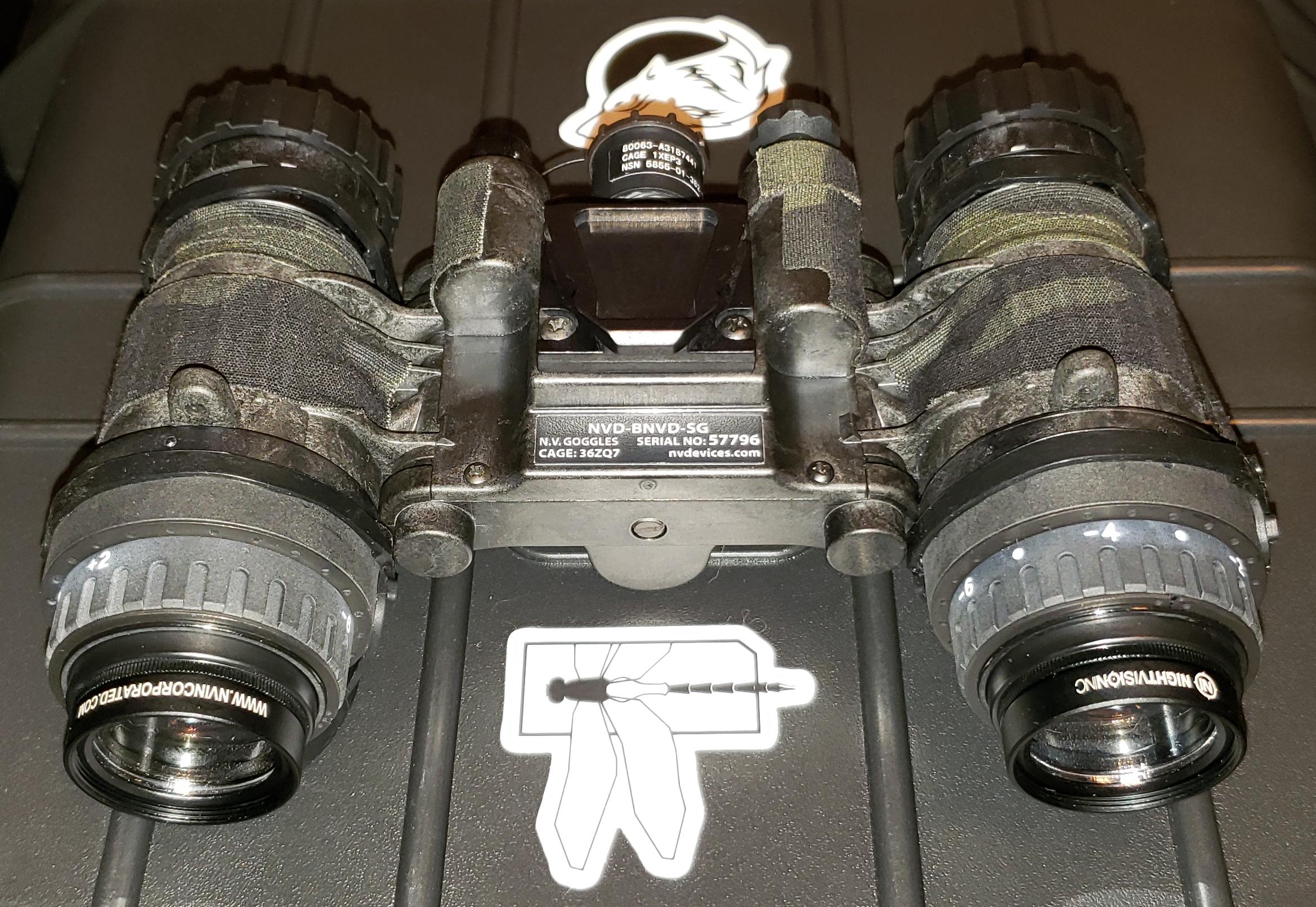