FREE GUN!! Freedom Ordnance FX-9 9mm AR Package Giveaway - $1,500 Prize!
6/2/2020 6:44:12 PM
2728 FOM Filmless L3 WP vs 2698 FOM Elbit XLSH (w/ pics and videos) (updated with more pics) (Page 1 of 3)
Since I have two very similar spec'd tubes, I wanted to throw up some comparison pictures. I'm using an iPhone 11 Pro Max - so they won't be the highest quality photos, but they do capture a decent portrayal of the differences between the tube. Especially against the white wall, the color is nearly dead on. I threw both tubes on a Mod Armory LW bridge and took each picture back to back (by hand) so excuse any imperfections with the photo taking. That being said, it's clear the filmless tube is absolutely superior here. Hopefully this helps some of you decide where to spend your money or if it's worth it to throw more money at a filmless tube or not. If I didn't have them to compare back to back, I'd probably be more than happy with the Elbit.

This tube is extremely clean. No blems to speak of. 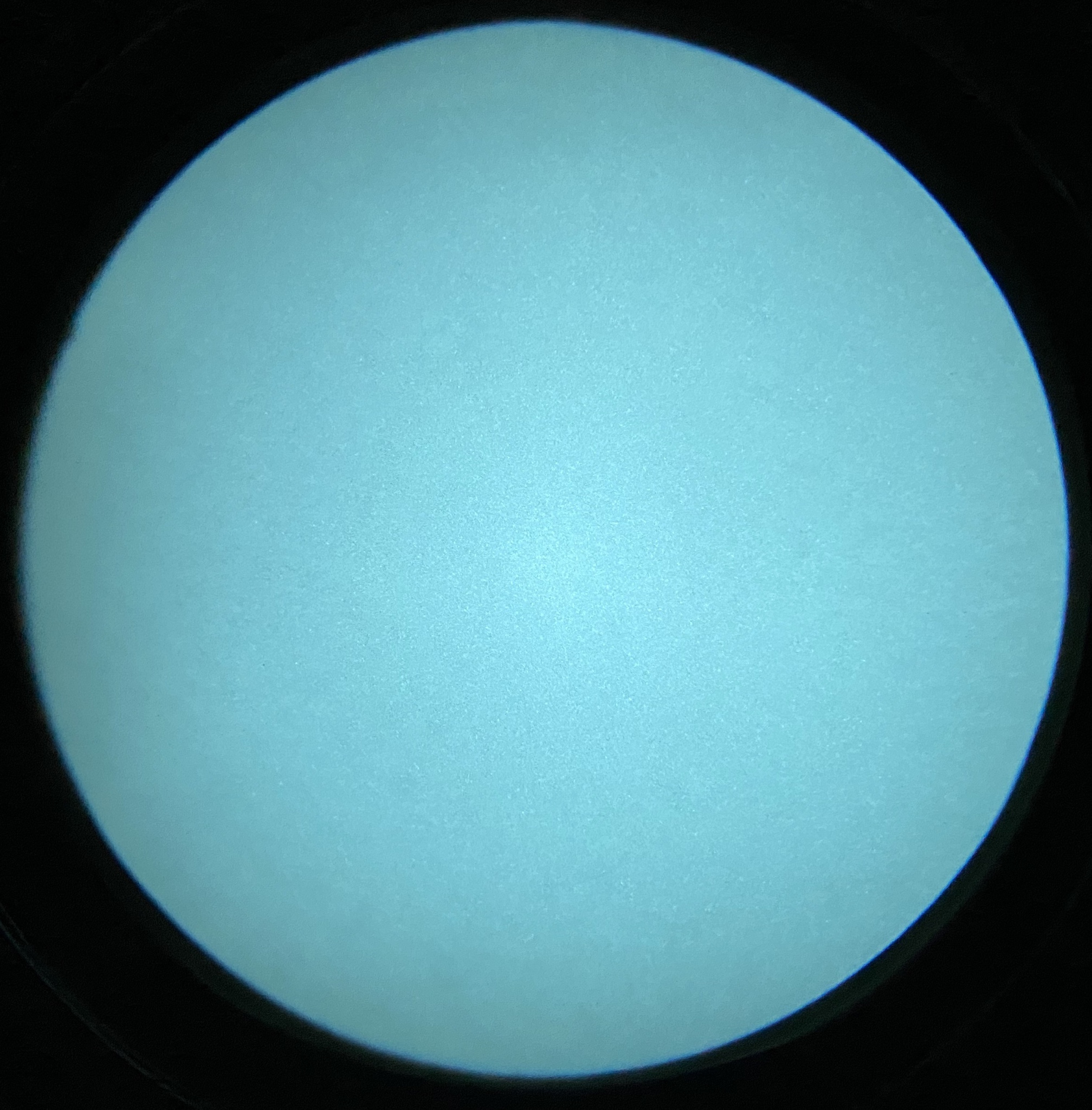 This tube is decently clean with a zone 3 blem and notable fixed pattern noise. 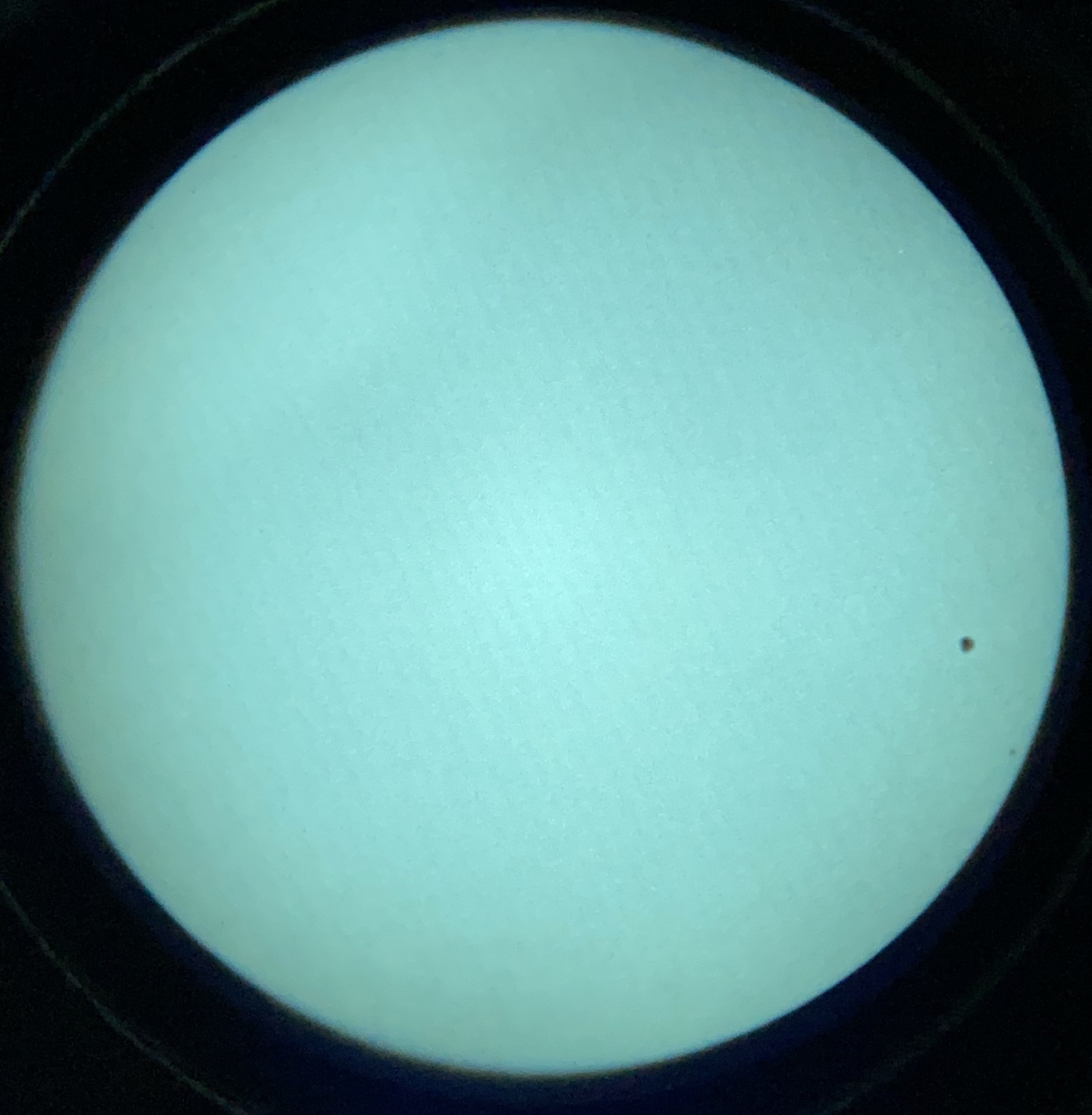 Here are a few shots of what I'll be looking at during the daytime. The large barn is 83 yards from my porch. The far tree line is 273 yards. 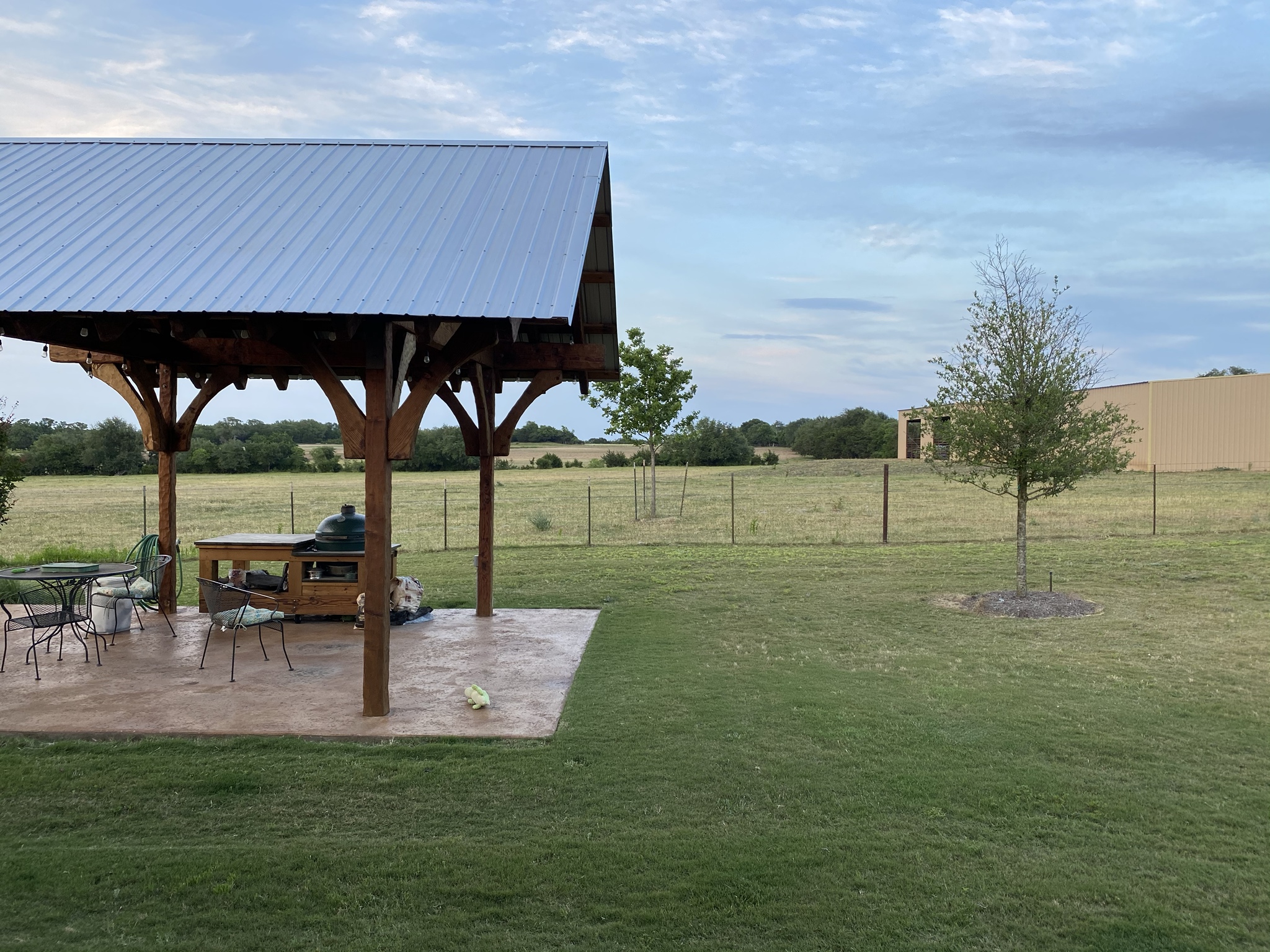 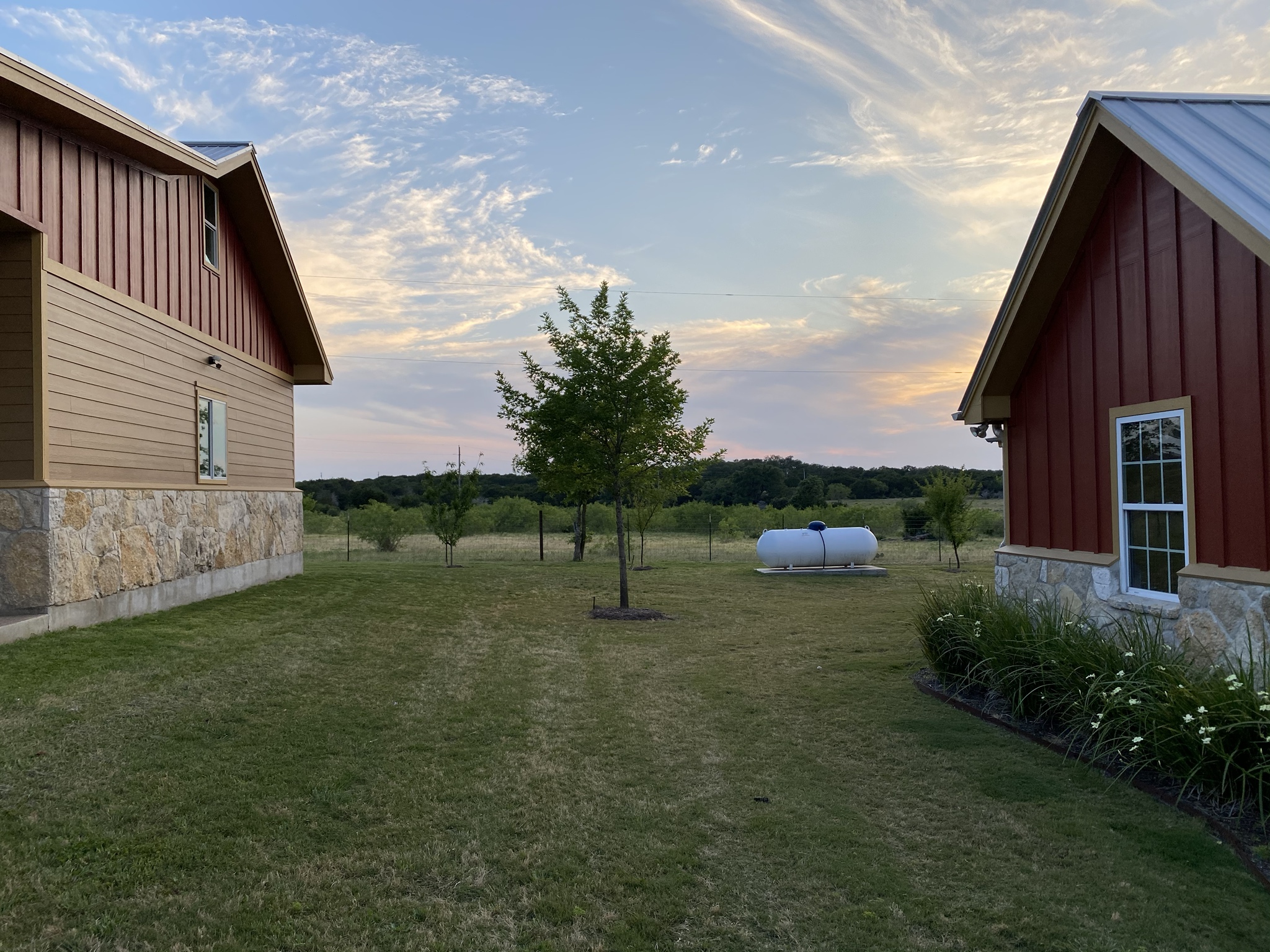 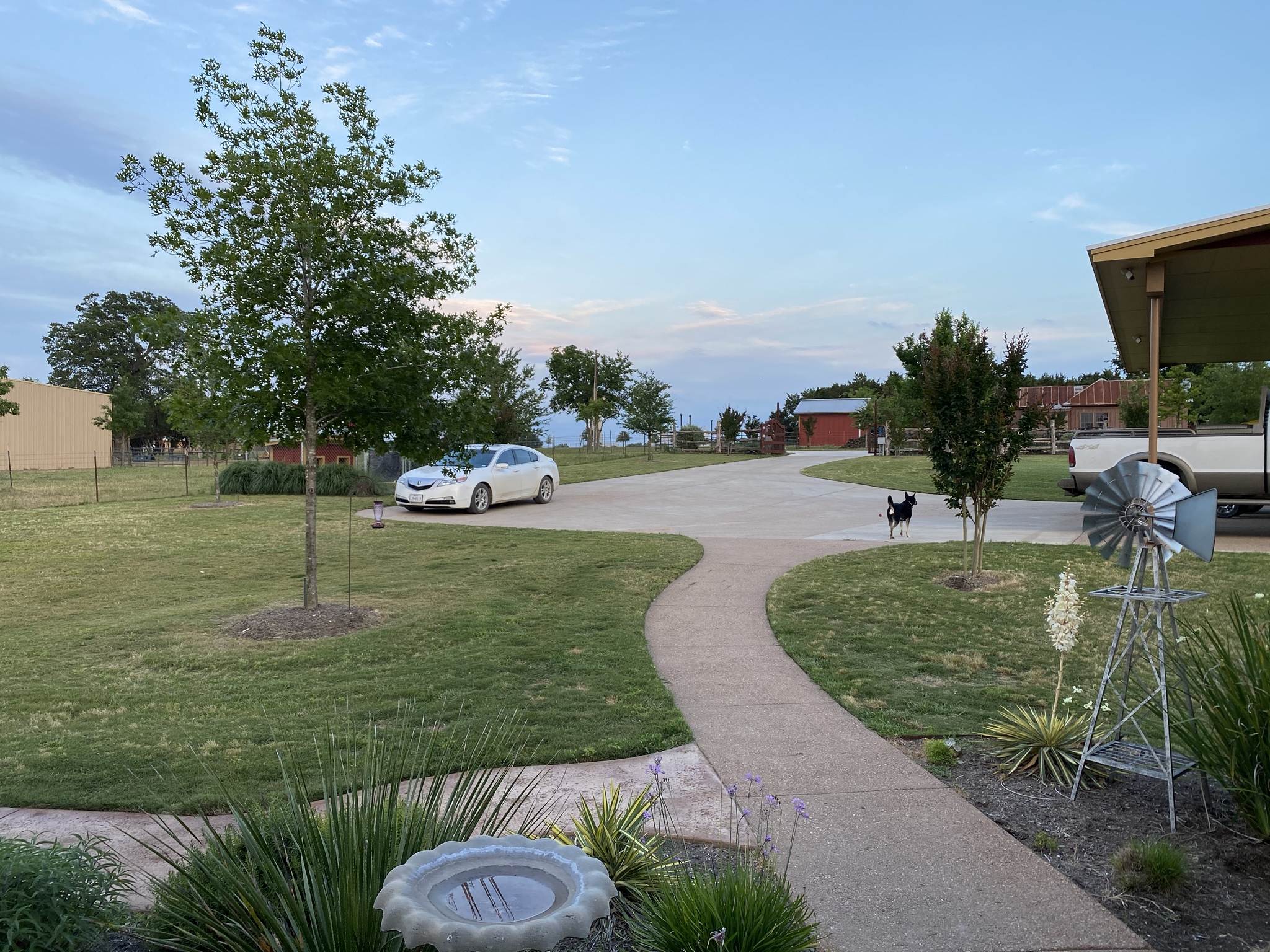 Now we'll get to it. Of the images, the first image will be the Elbit and it will be followed by the L3. 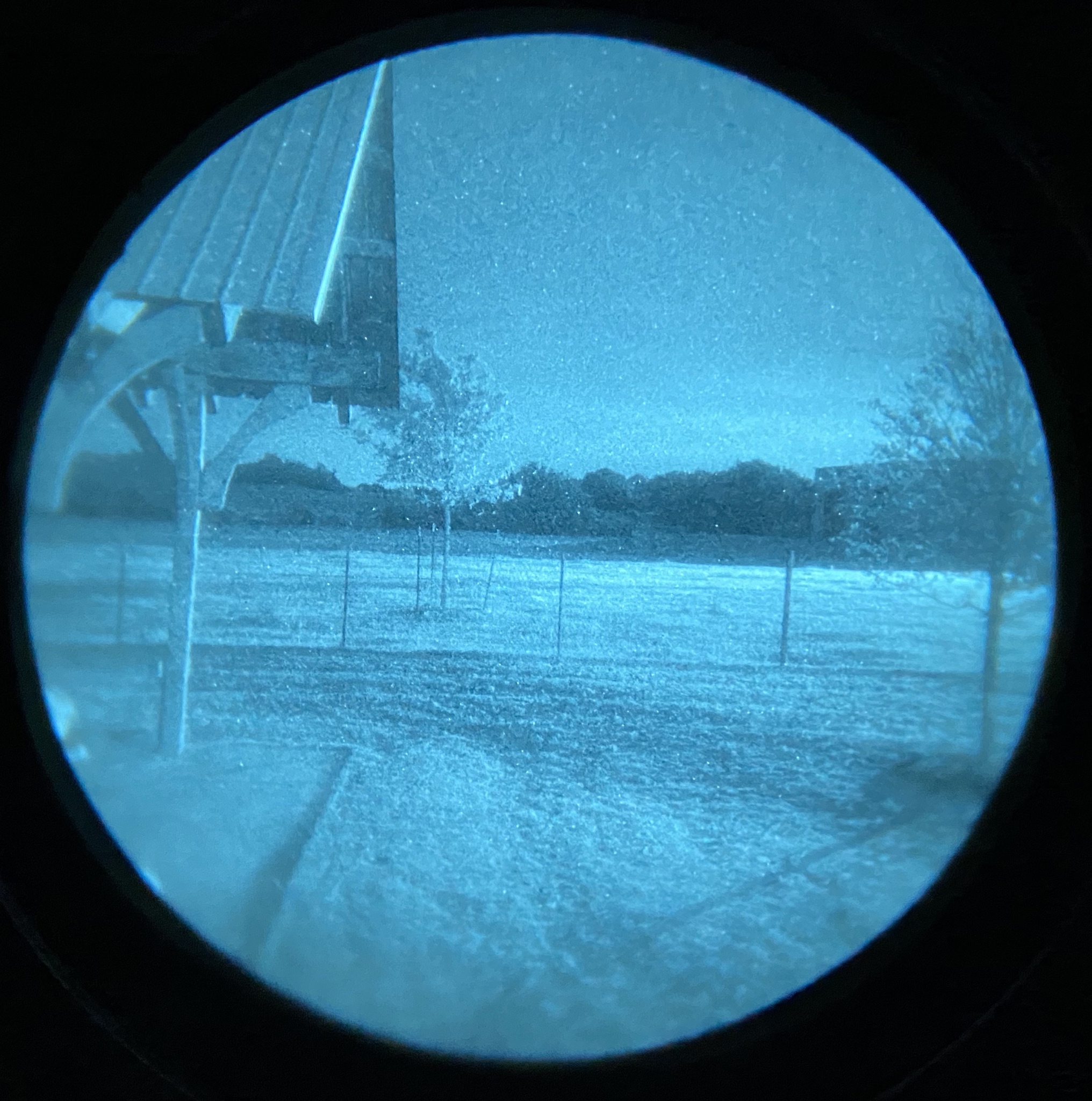 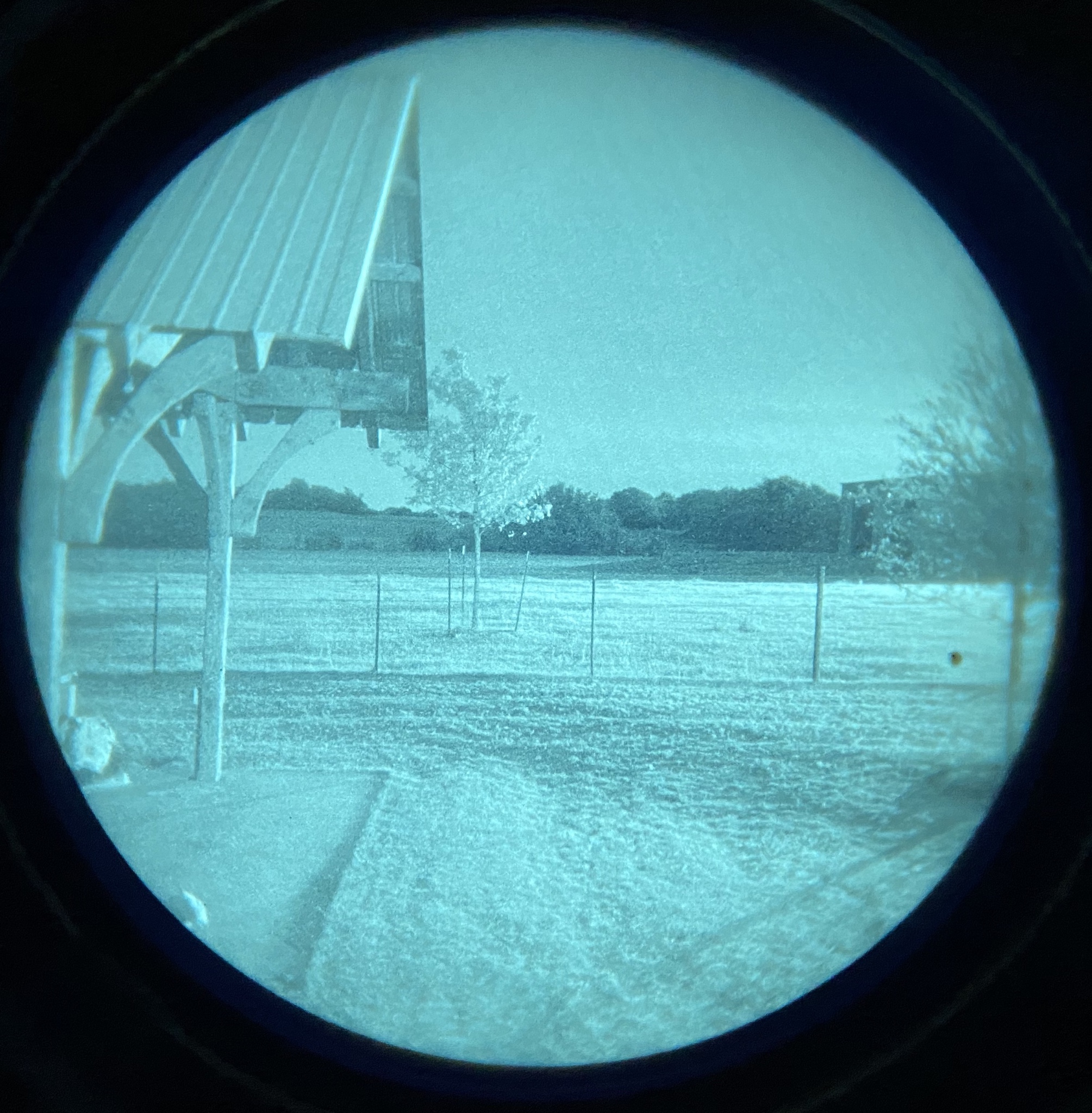 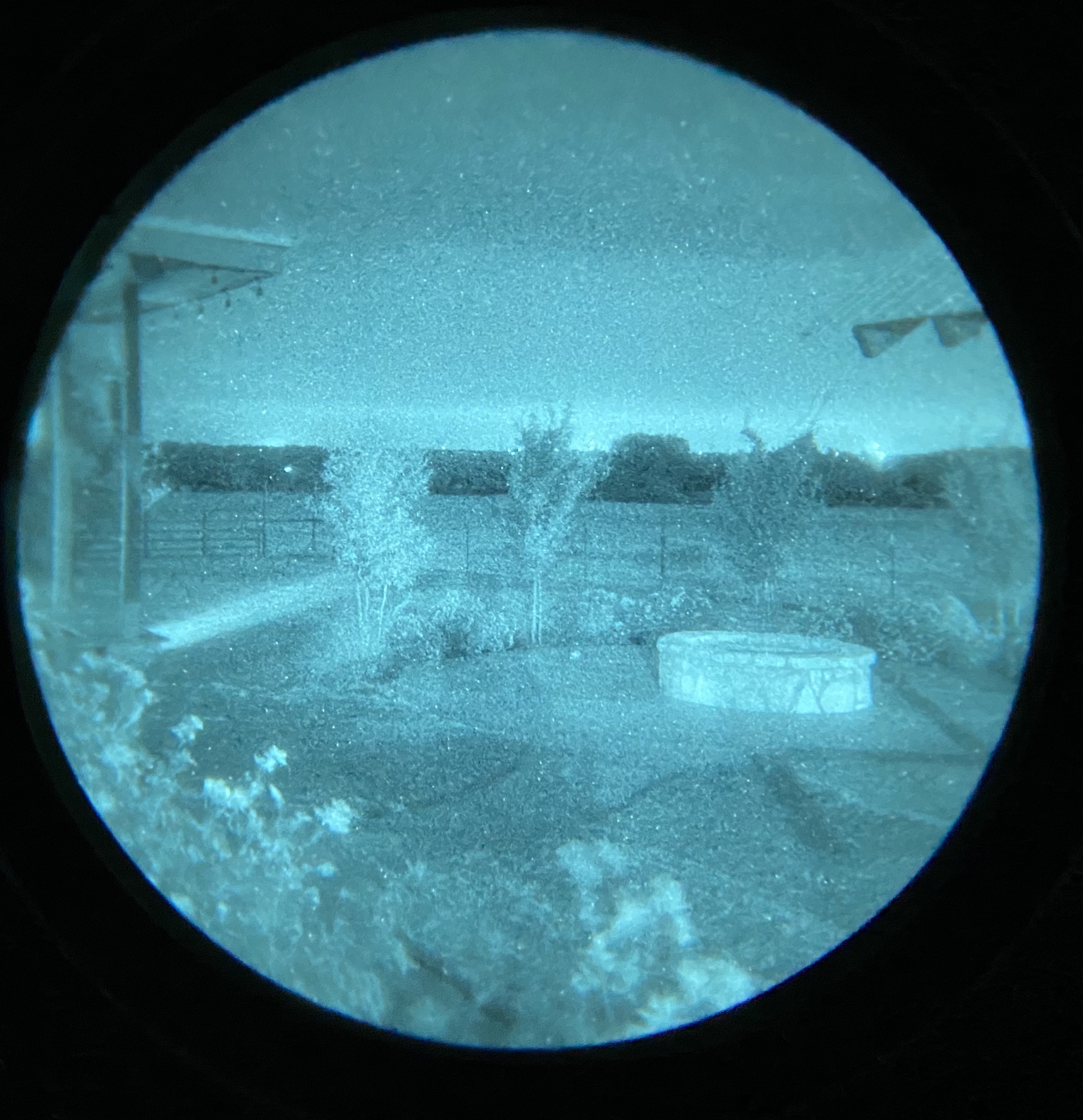 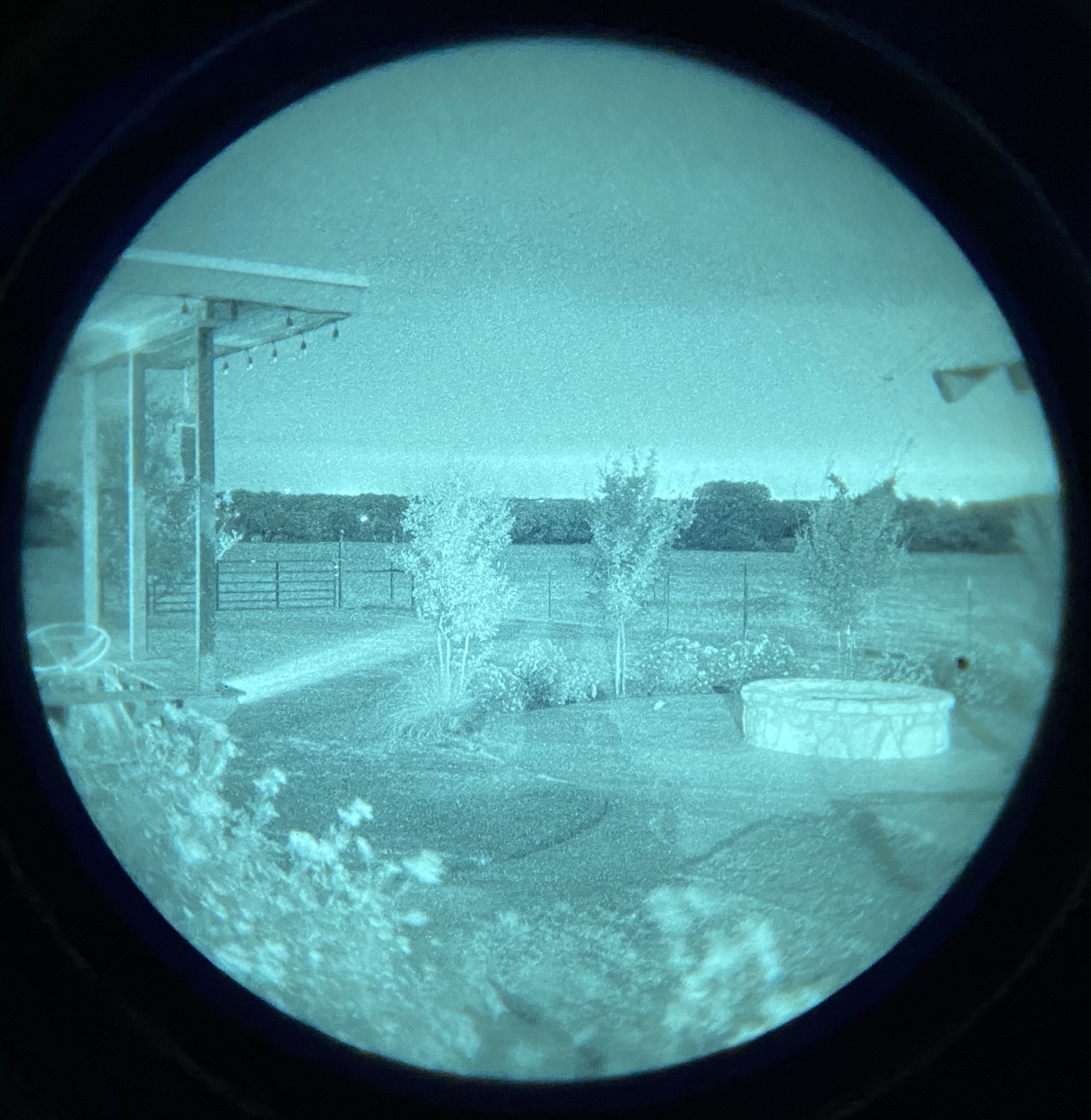 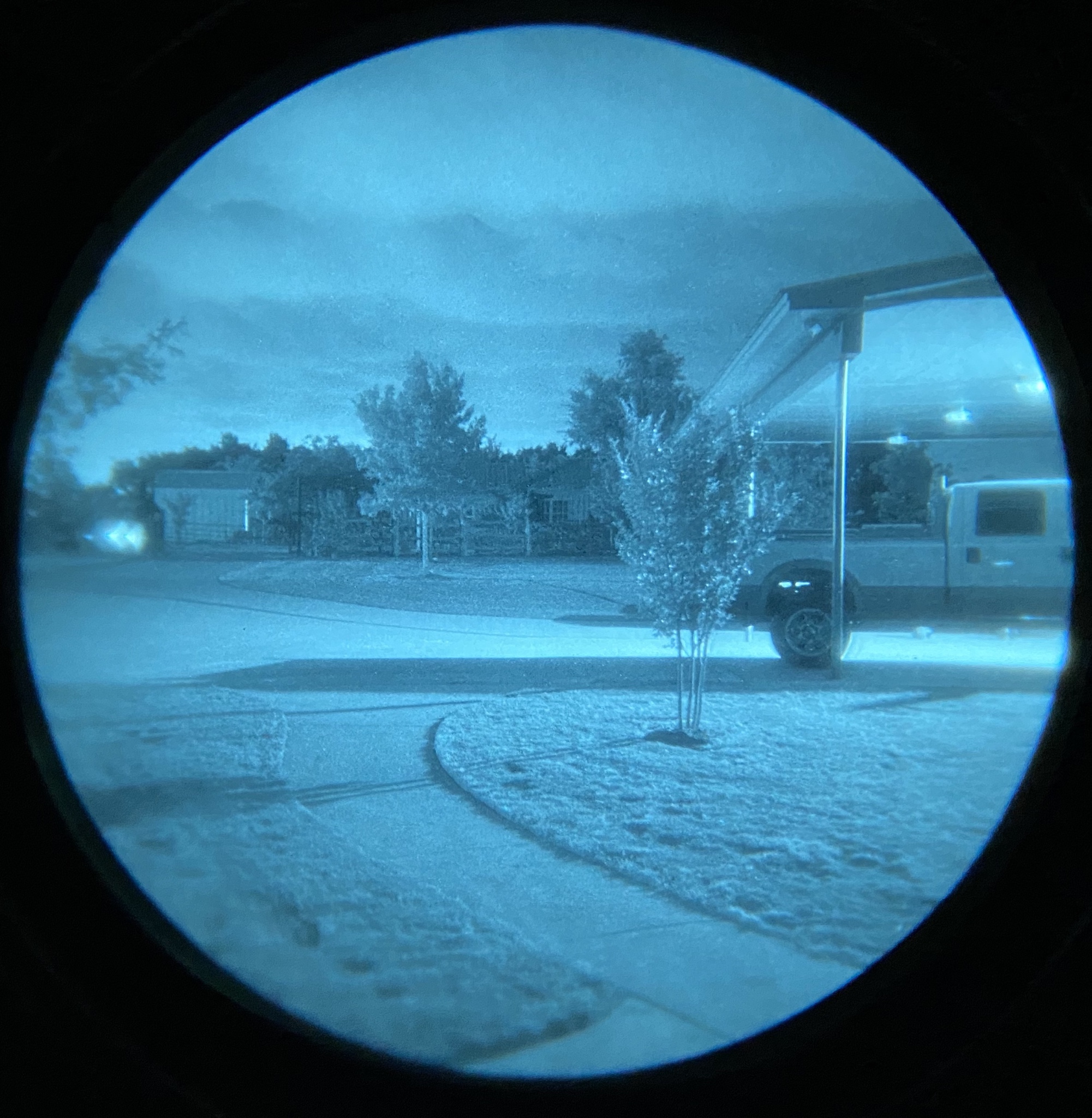 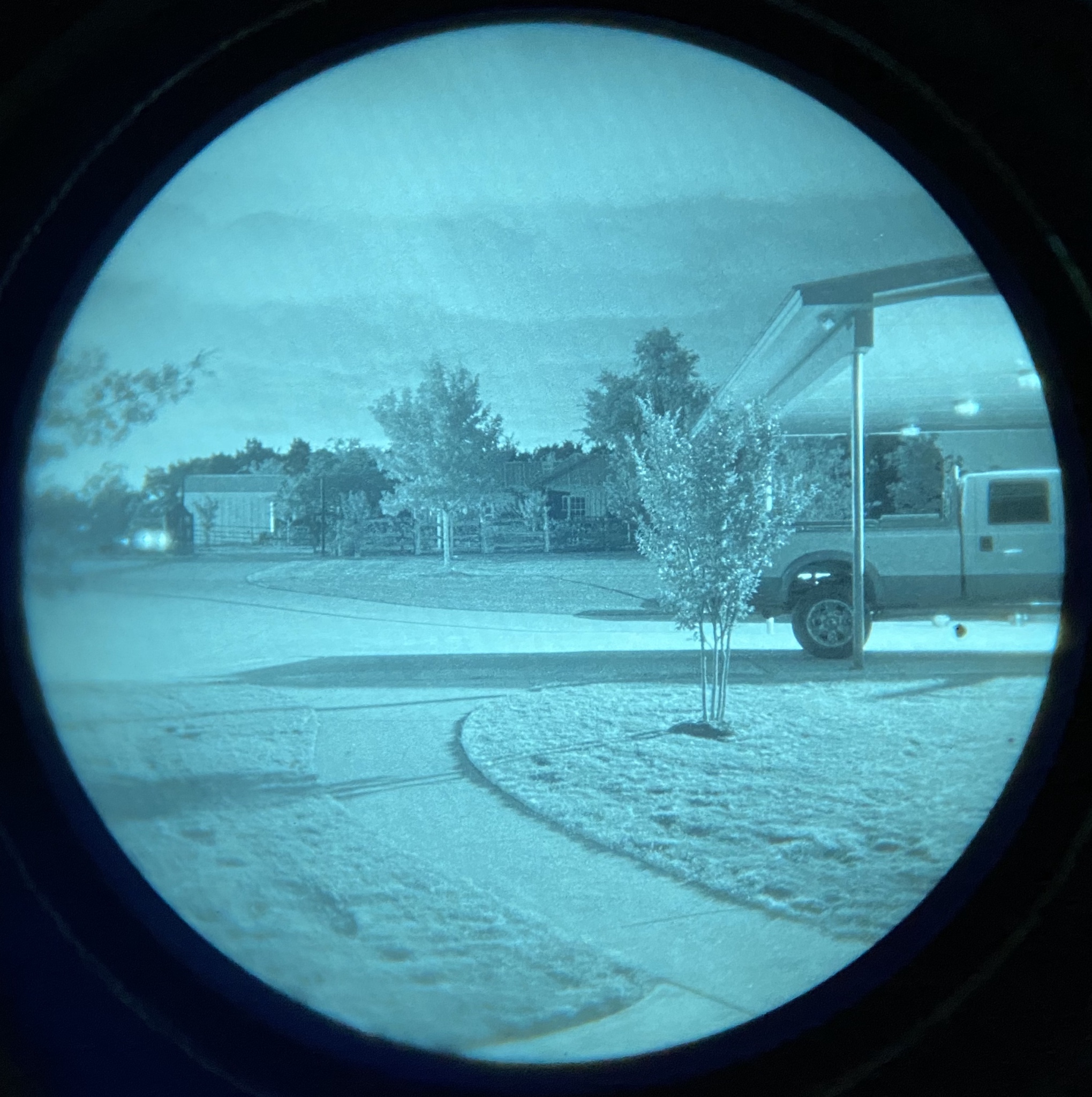 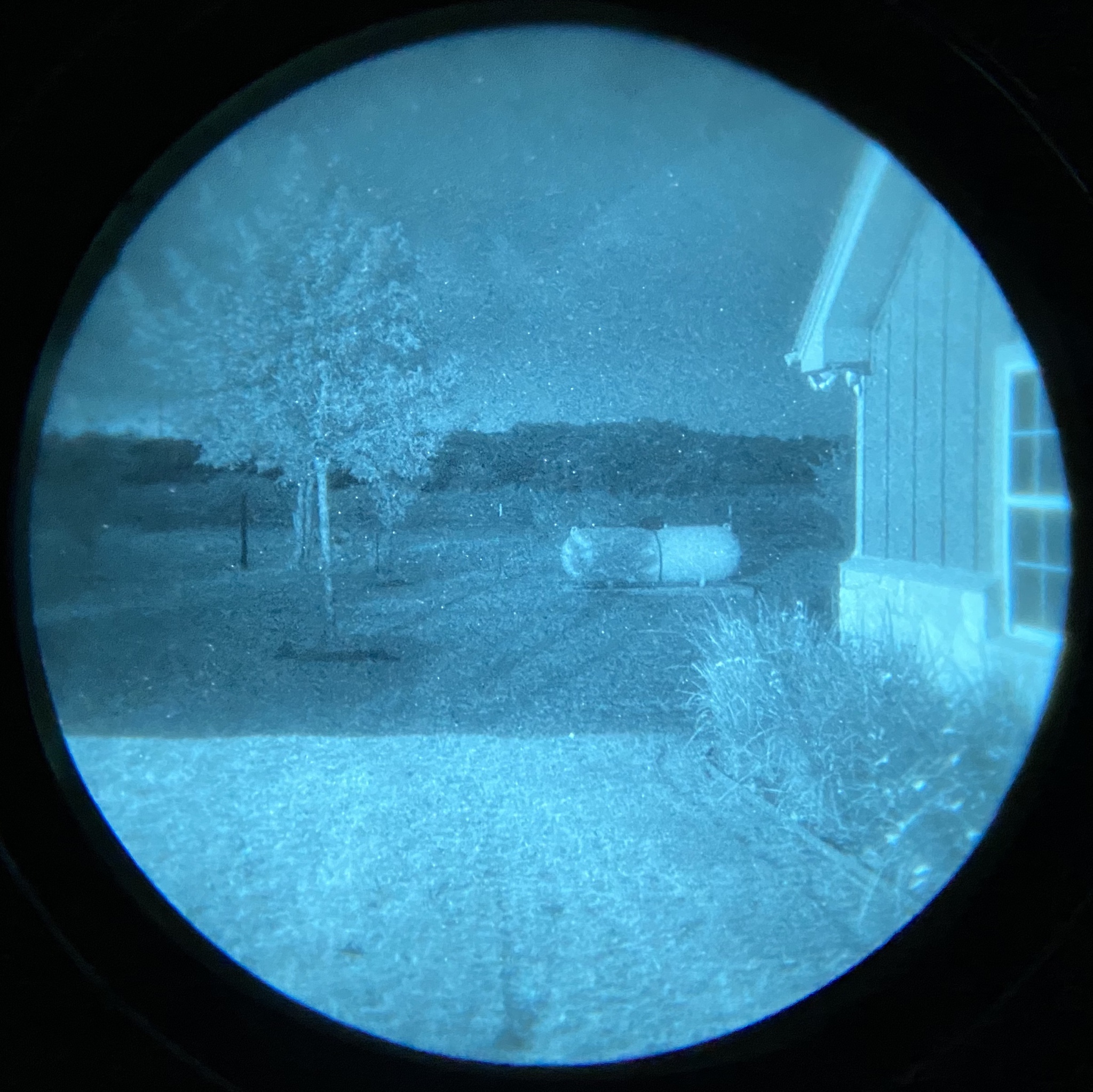 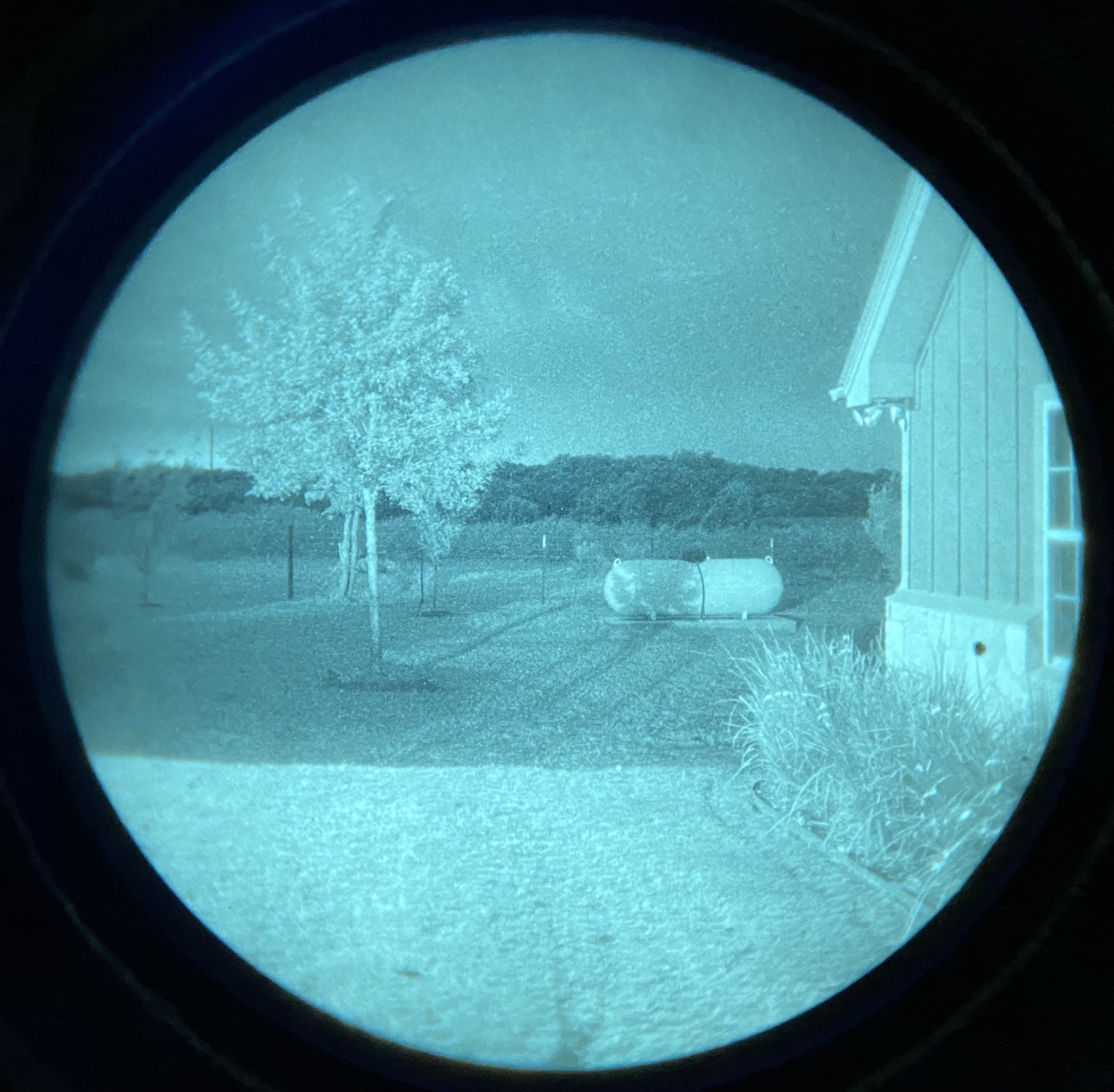 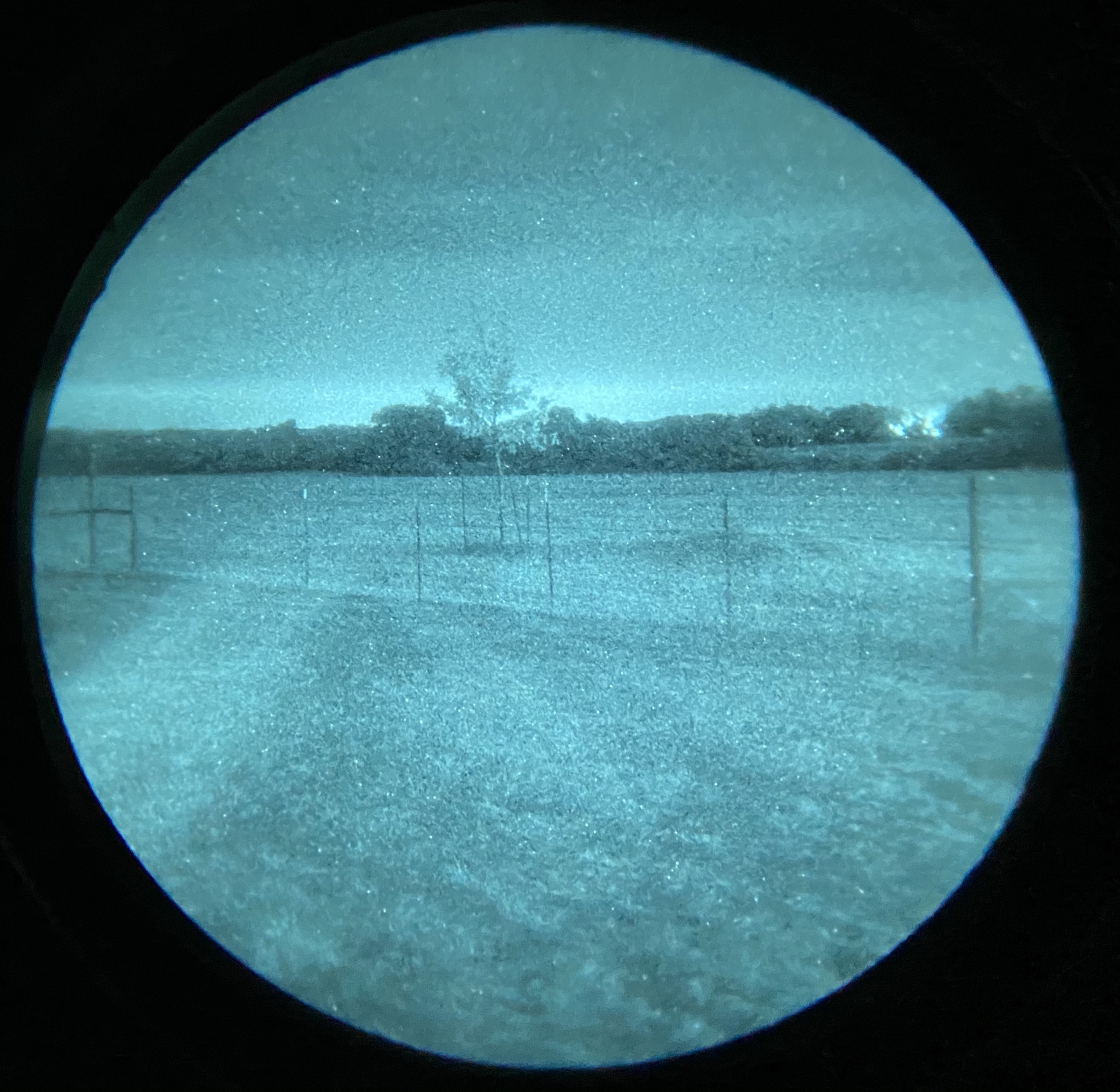 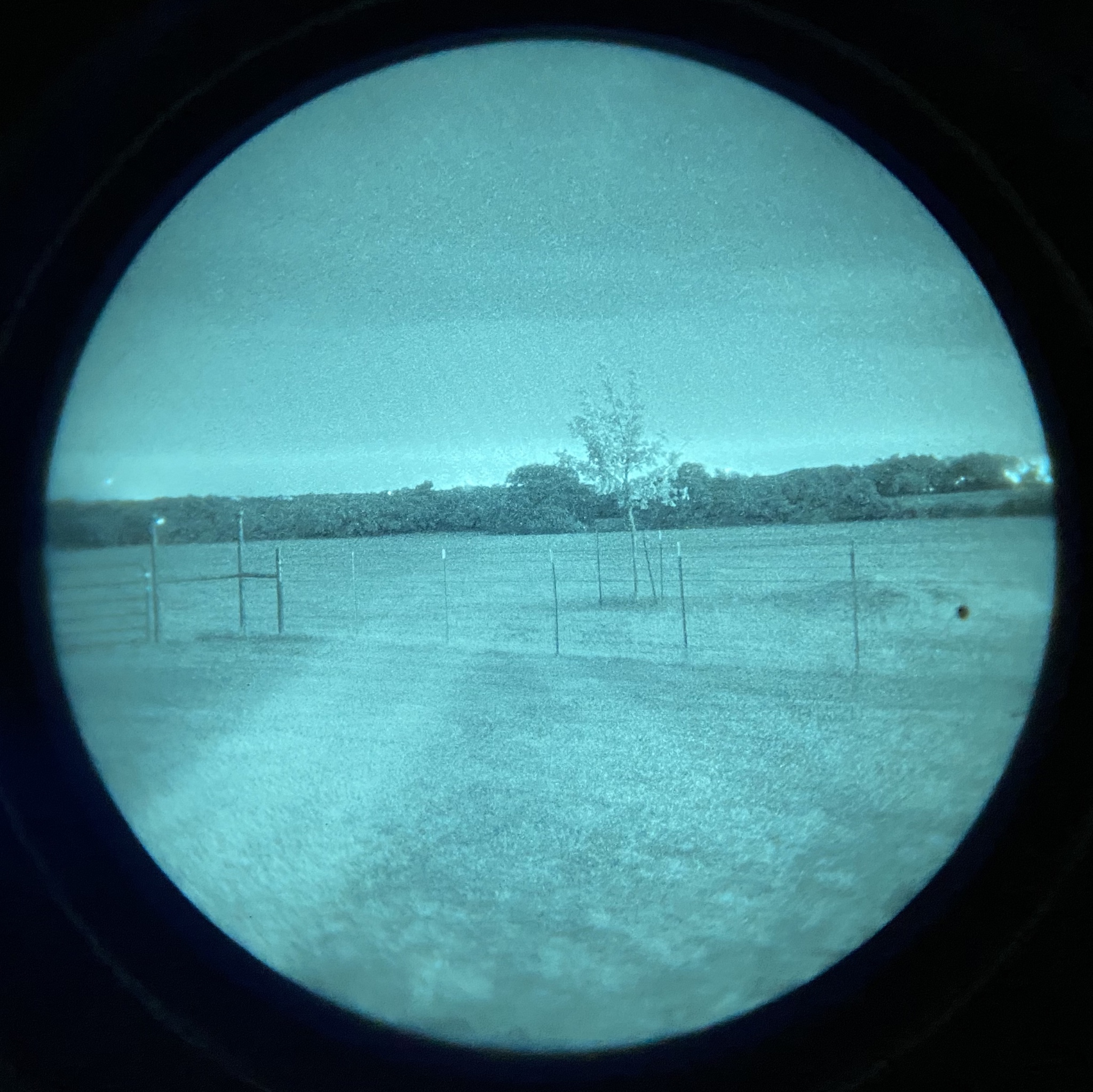 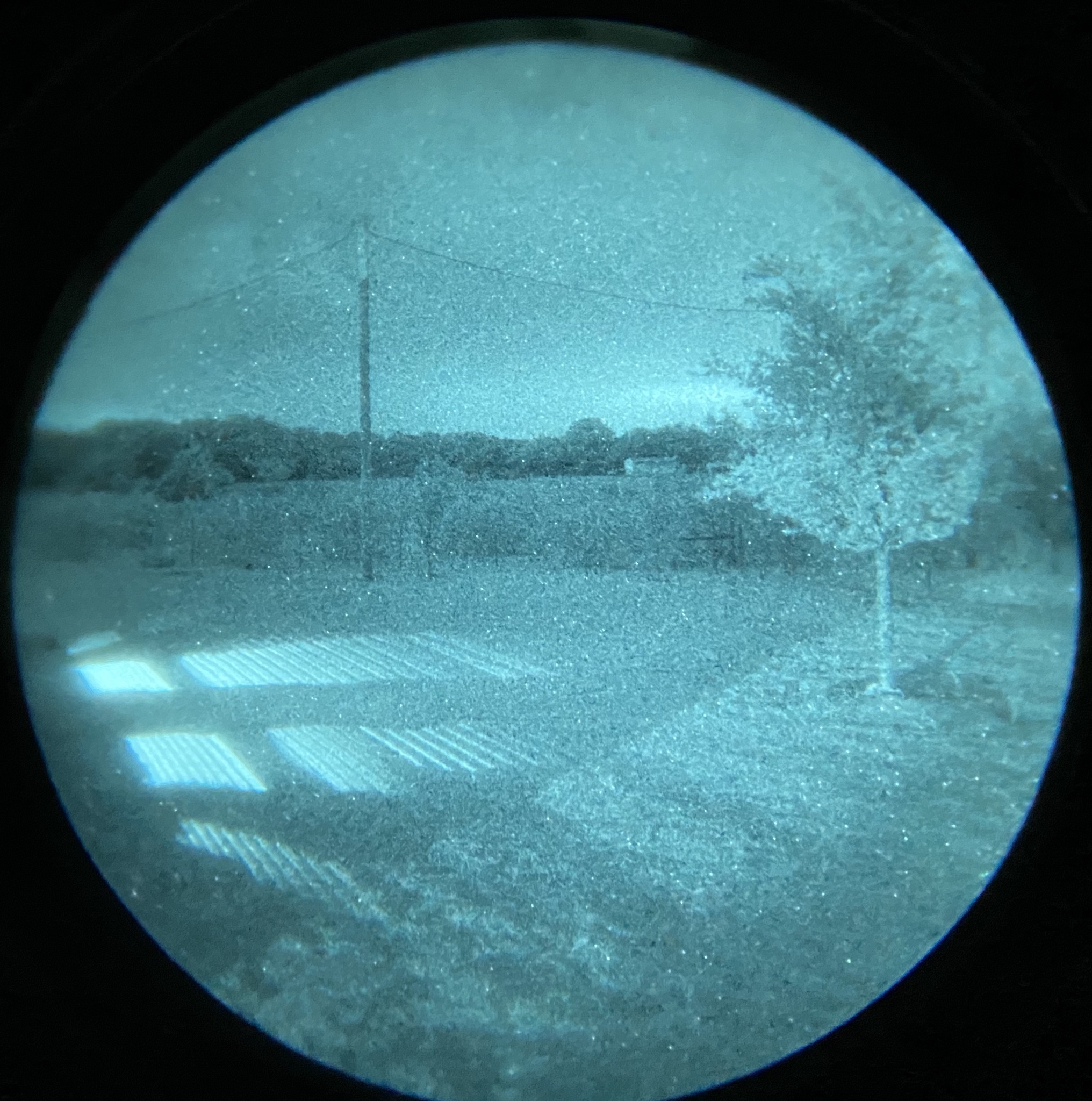 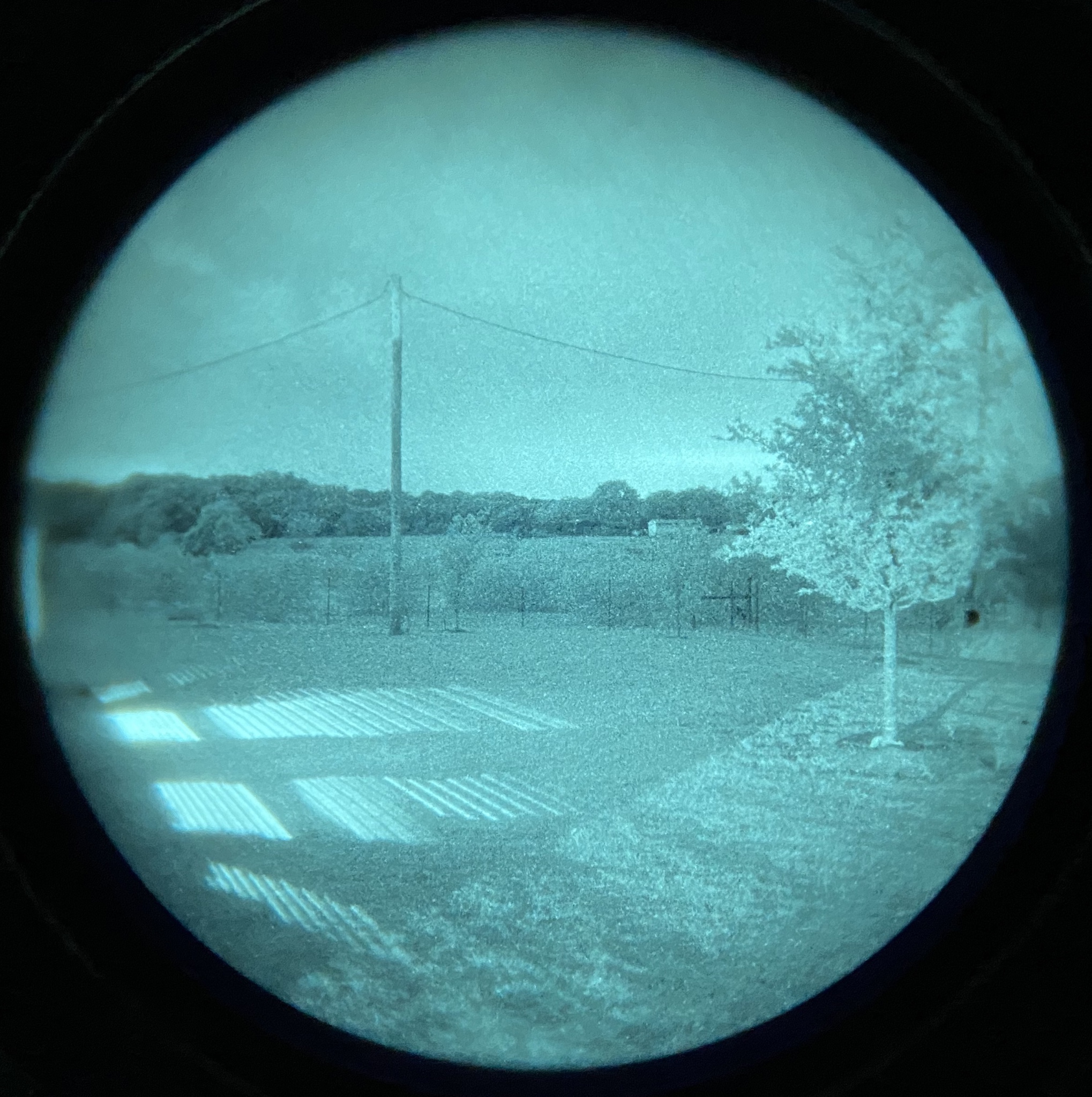 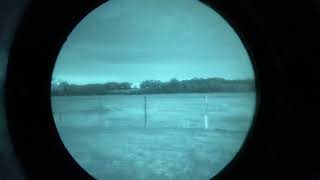 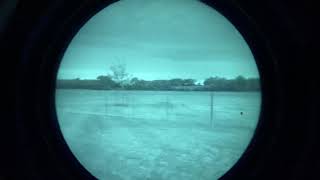 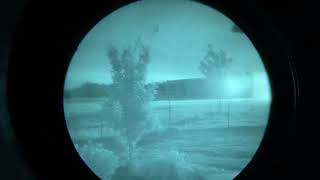 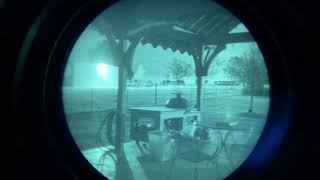