My first rifle is a St-Petersburg-made ADAR 2-15. It's basically a no-frills milspec AR with a 16" barrel and a cheap M-Lok handguard. I've dressed it up a bit with Magpul furniture, so this is how it looks now: 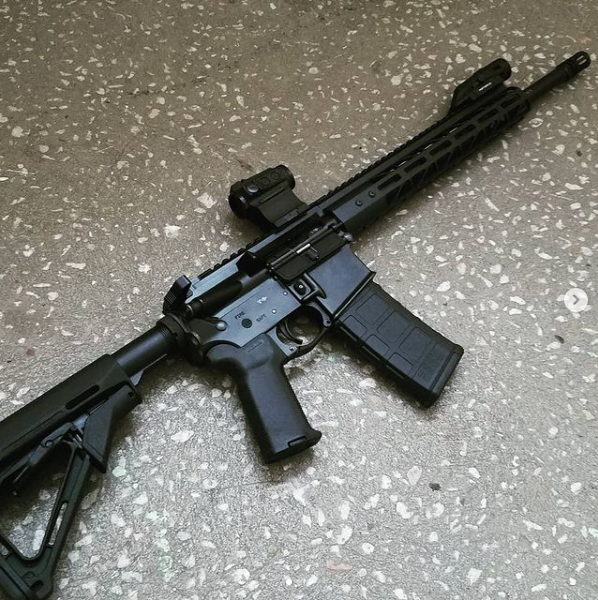 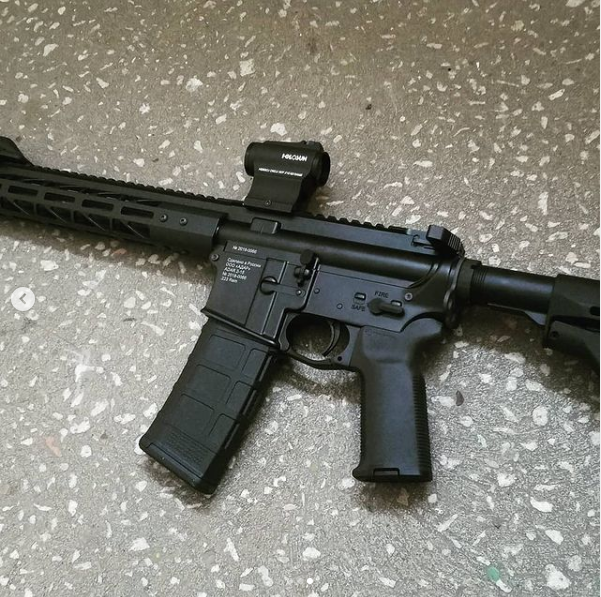 Here's a better view of markings on the side: 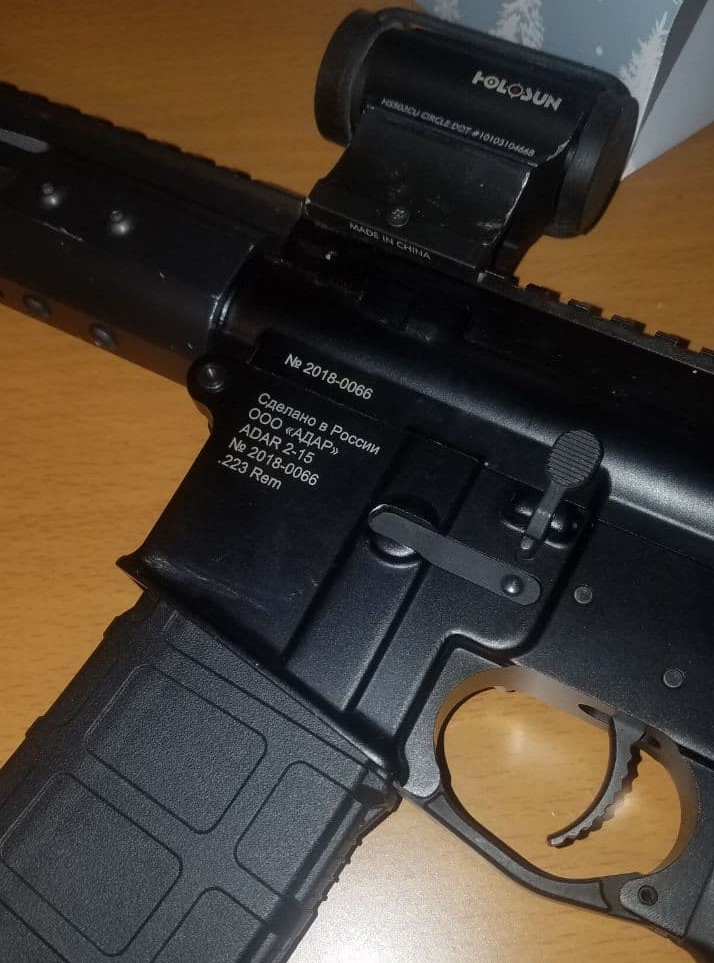 My other AR is a Moscow-made FORT AR-15. It's a basic AR as well, but this one has a 12,5" barrel, which is the shortest you can have because of overall length requirements.

This is the carbine with the original handguard: 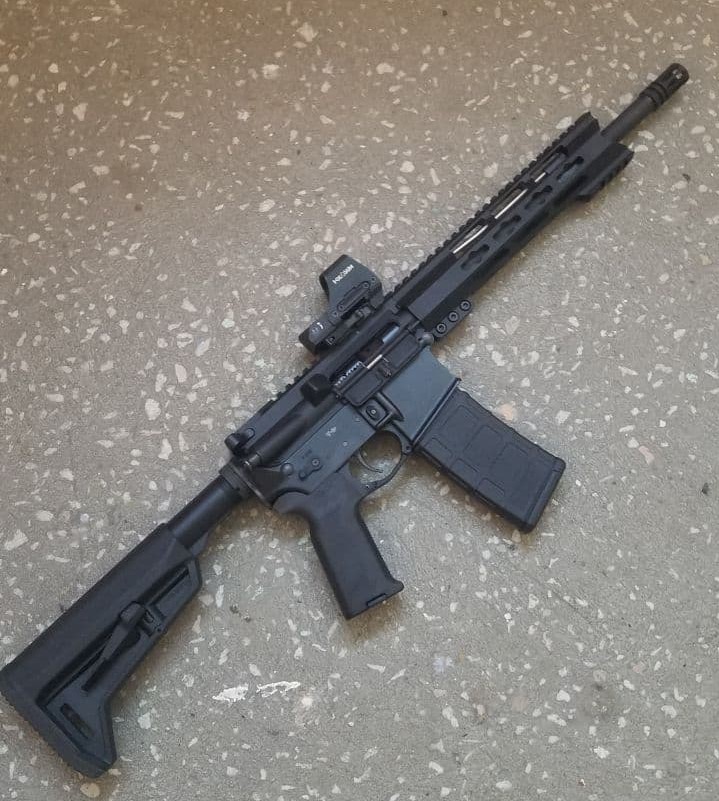 I've since changed the handguard to a Midwest Industries one, and this is how I normally have the FORT set up: 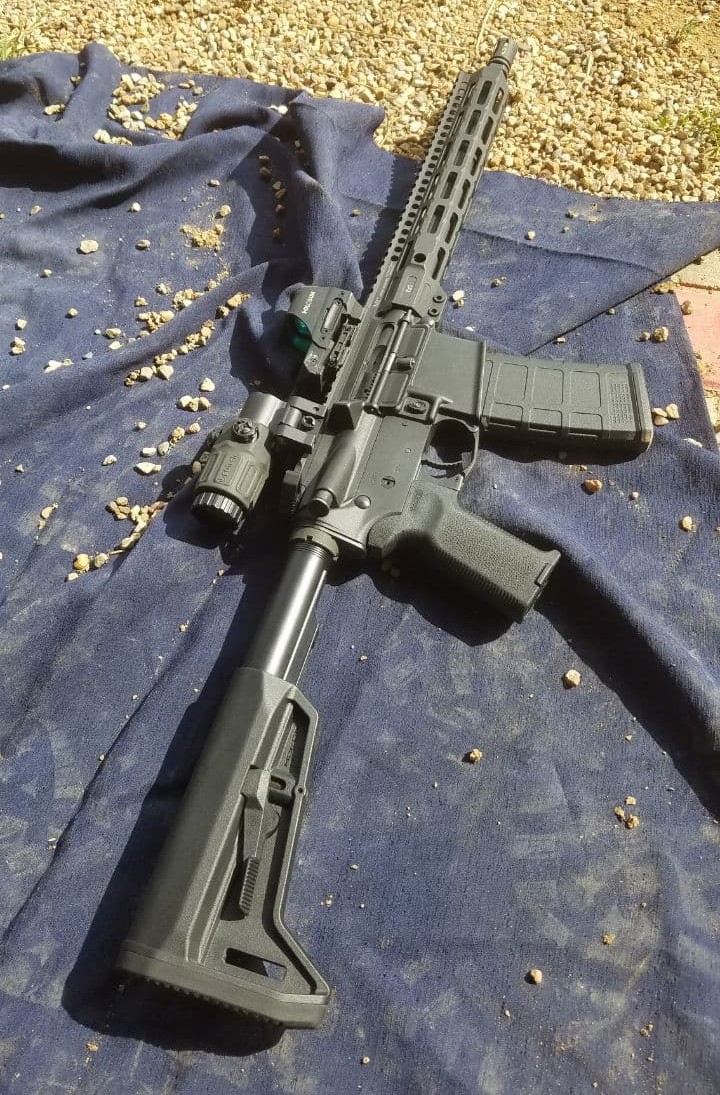 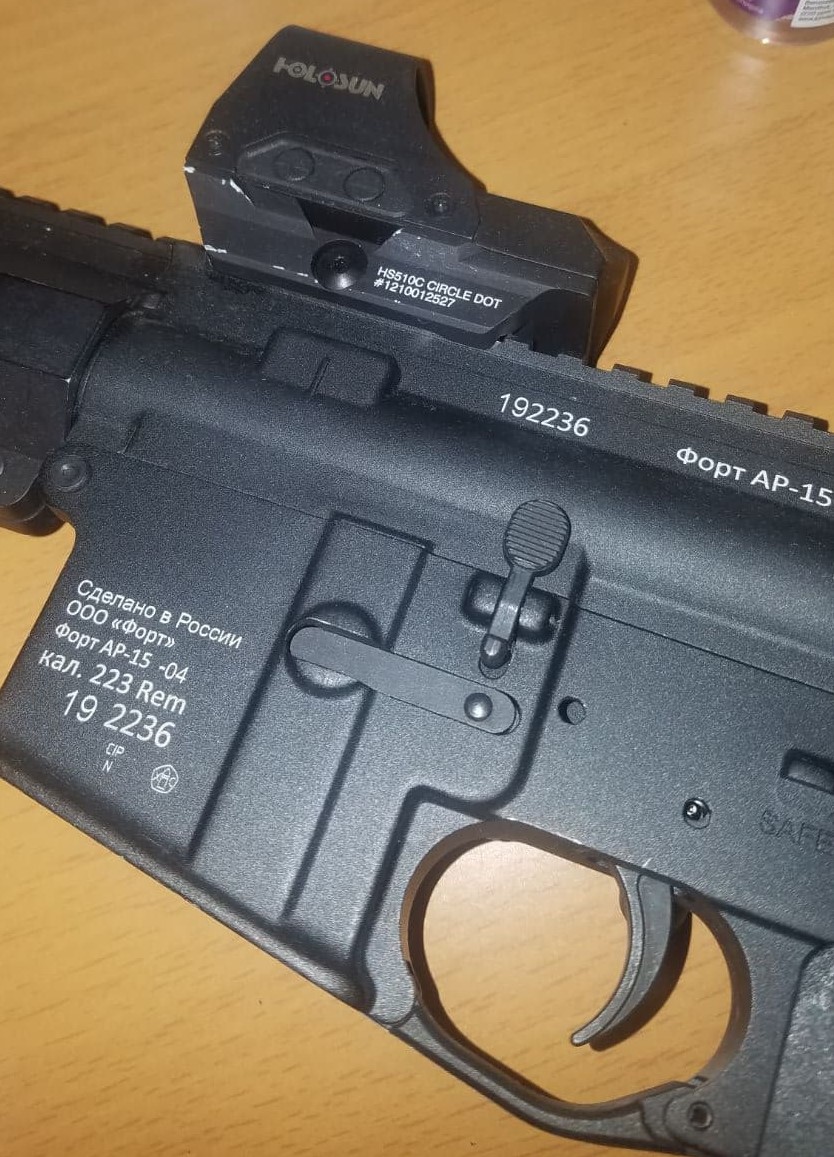 A range pic with both rifles 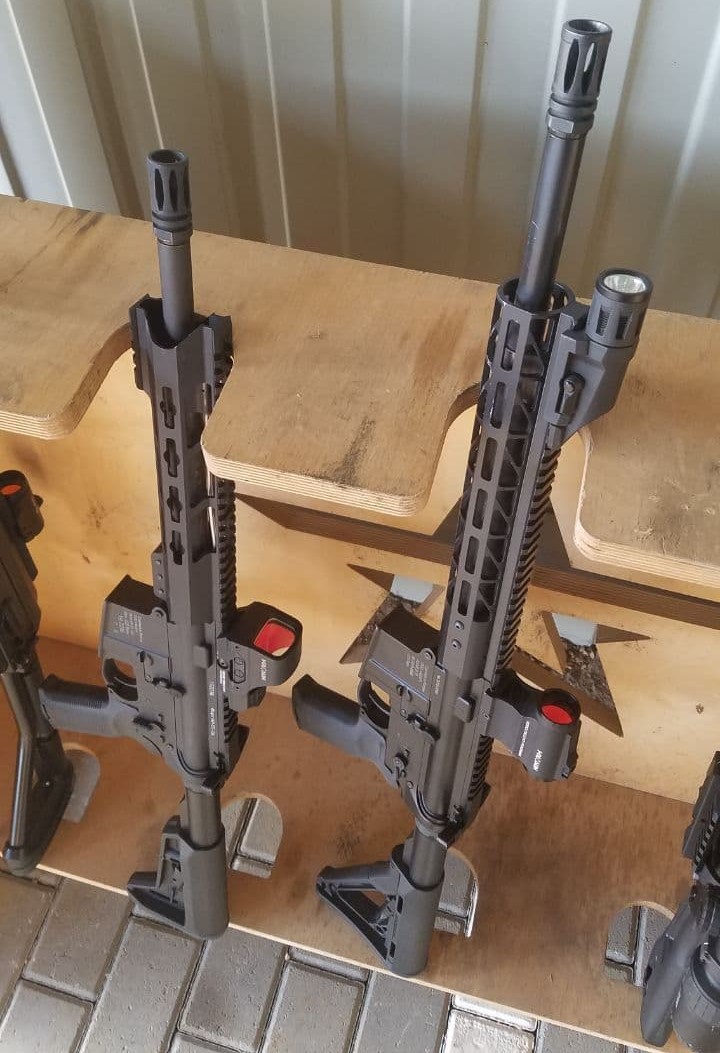 Both rifles have heavy-profile chrome-lined Molot barrels. The upper and lower receivers are supposedly Taiwanese, and smaller components probably come from China. There are companies in Russia that also make ARs and cut their own receivers on CNC's, and I'll probably show them in another post.

Stock triggers were milspec. I currently have KE ARMS SLT-1 triggers in both rifles.


I'd love to answer whatever questions you have, now that I've been able to join the forum.