Was at the LGS the other day looking for a couple of Xmas gifts for my friends.. Pmags were OOS so I was offered these PufGun polymer mags..

They were a bit cheaper than the pmags so I’ve bought some.

I kept a couple for myself just to give them a try but I’m not able to go to the range anytime soon.
I’m a bit skeptical about translucent mags for the AR in general.. besides the Lancer with reinforced feedlips.

I’ve dropped one a few times on the feedlips and they still look fine.. I’m going to leave it loaded for a while.. 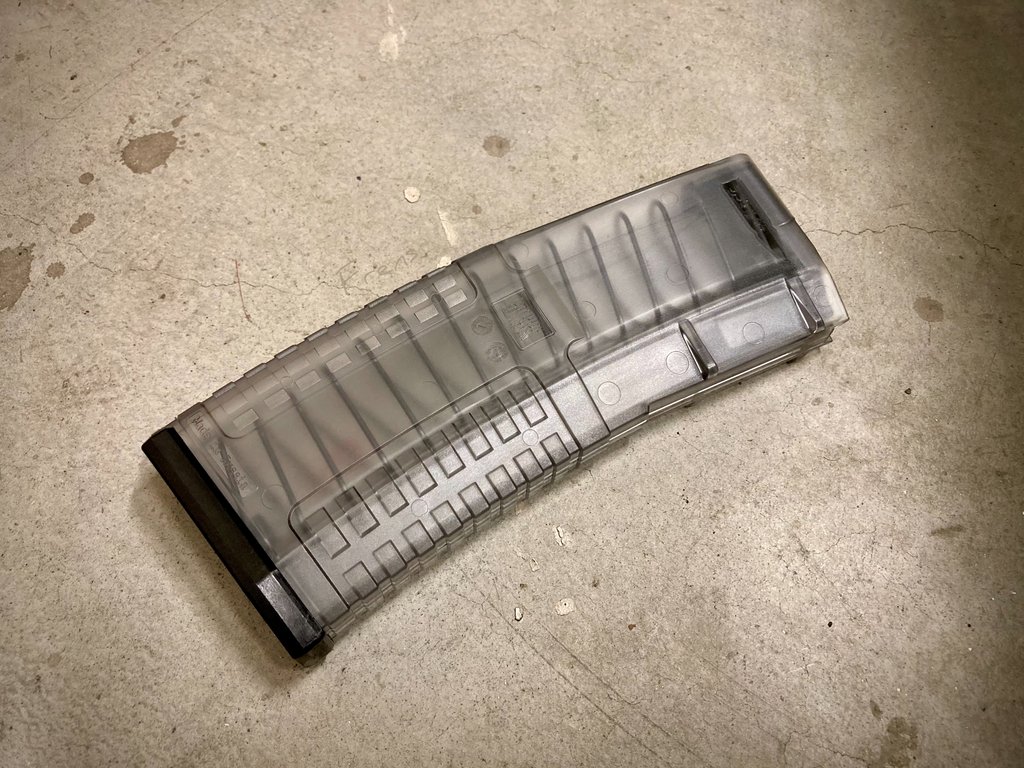 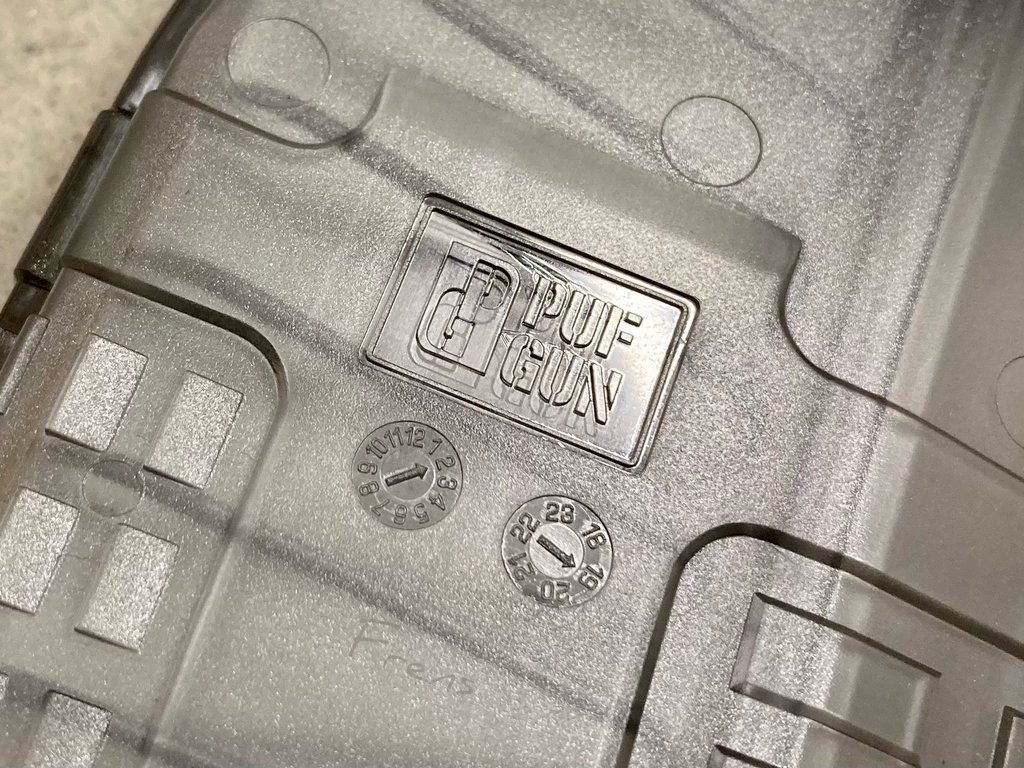