From the minimal research I've done, it is a Chinese Type 56--made in Factory 26.  No import marks.

Any idea what year this might have been made? 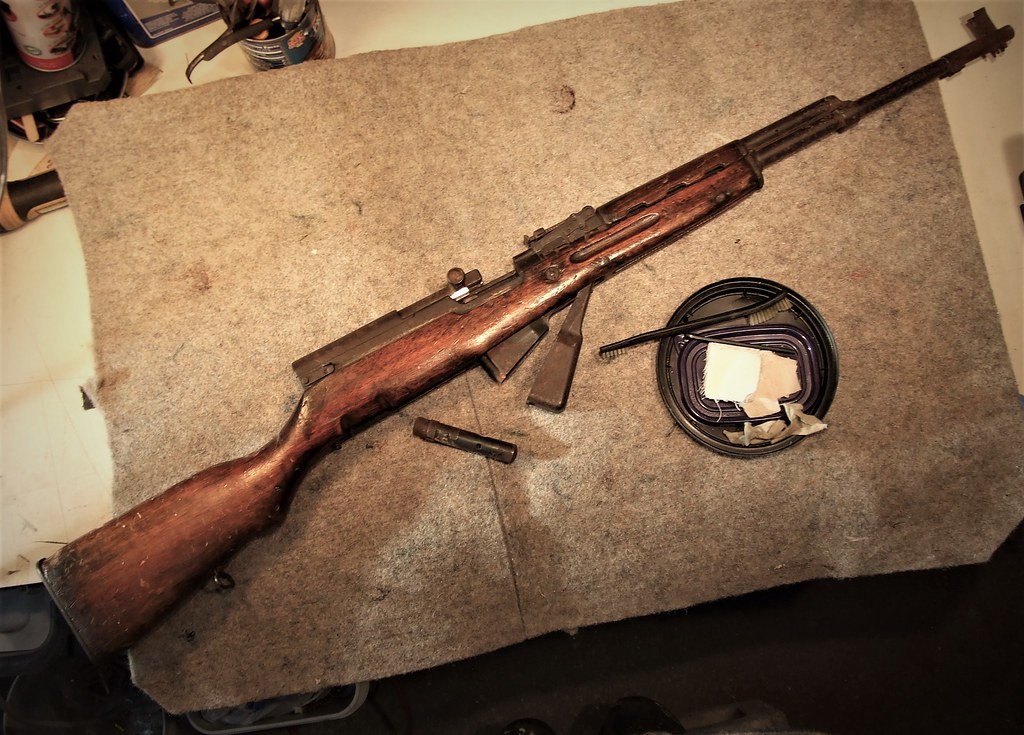 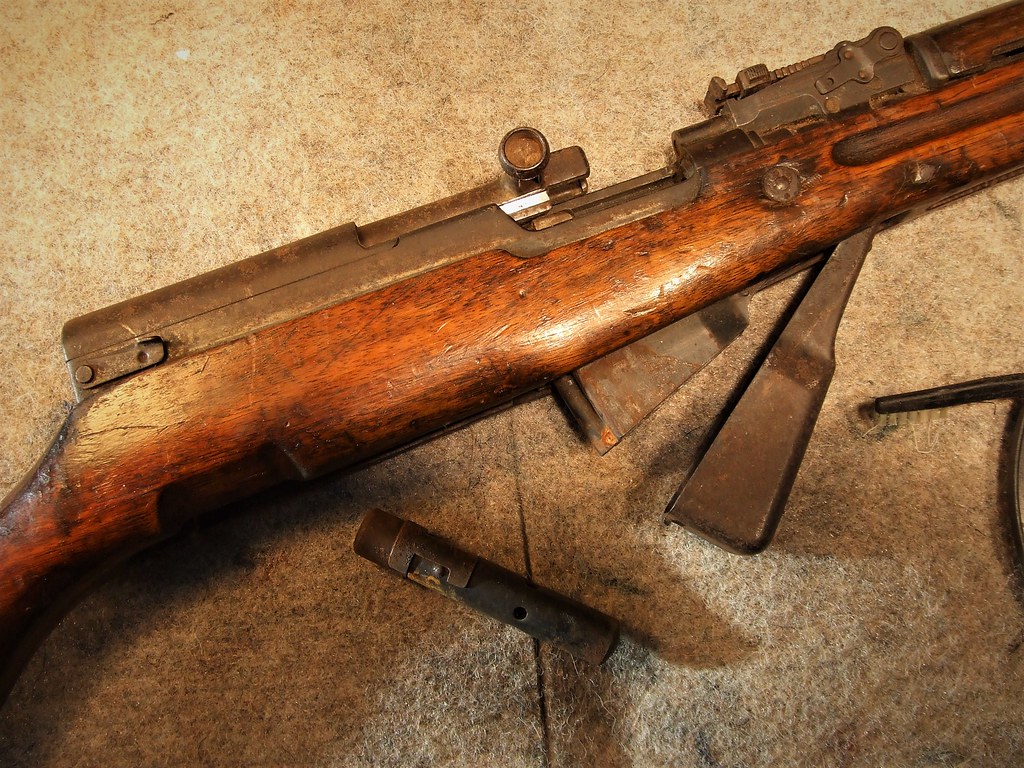 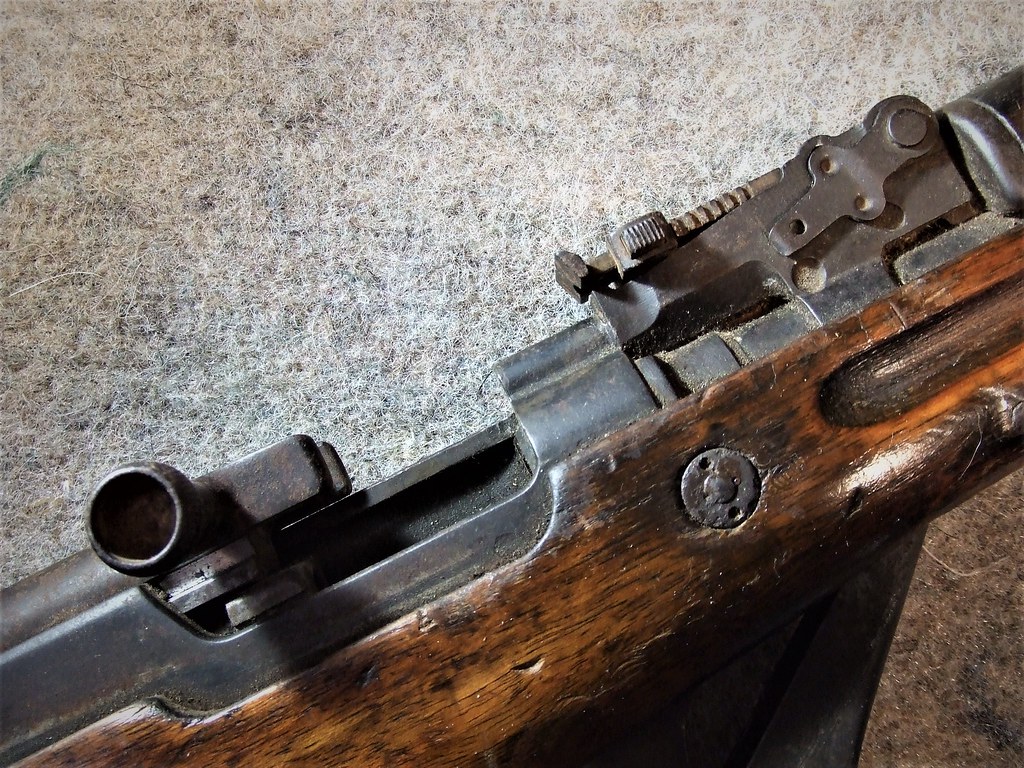 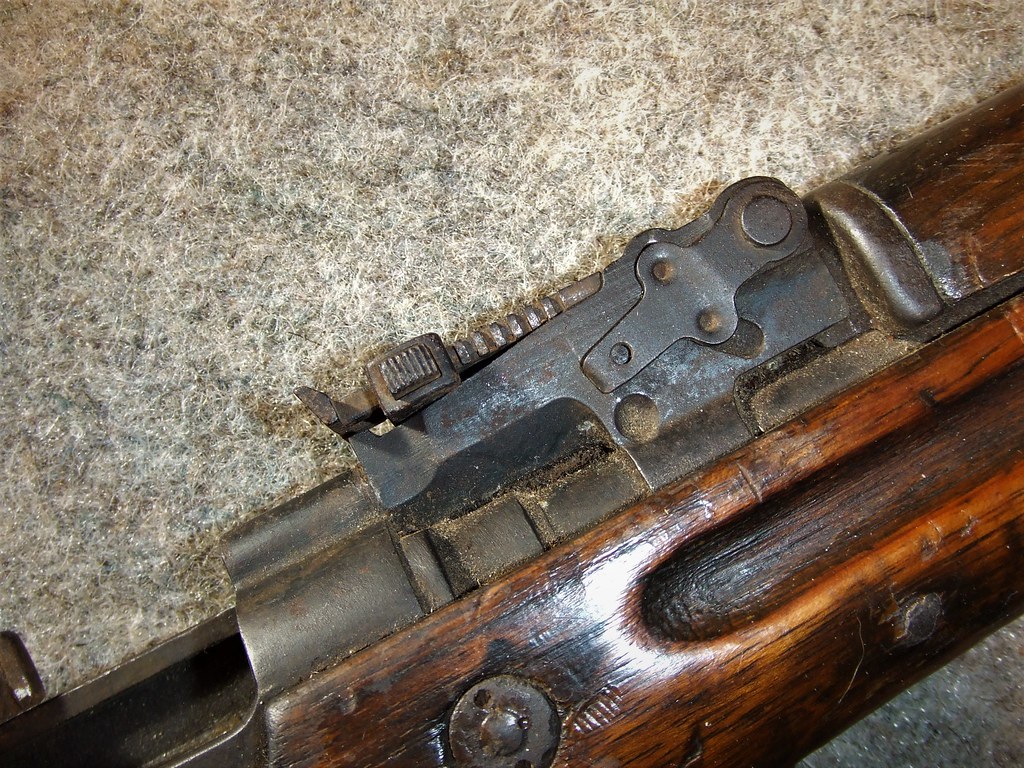 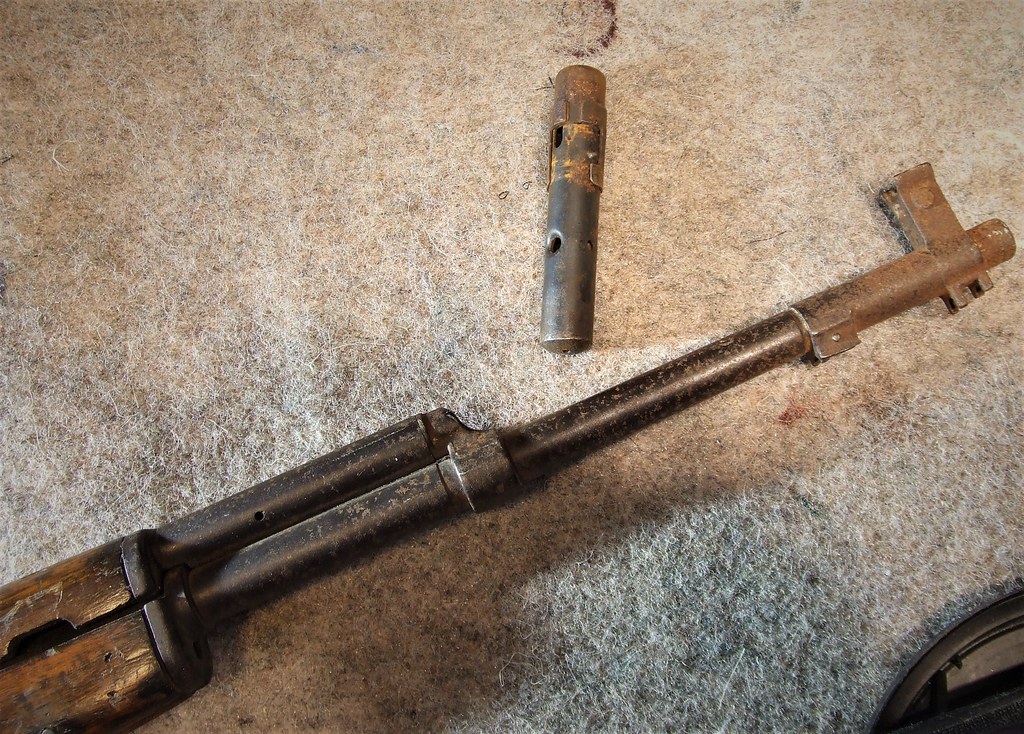 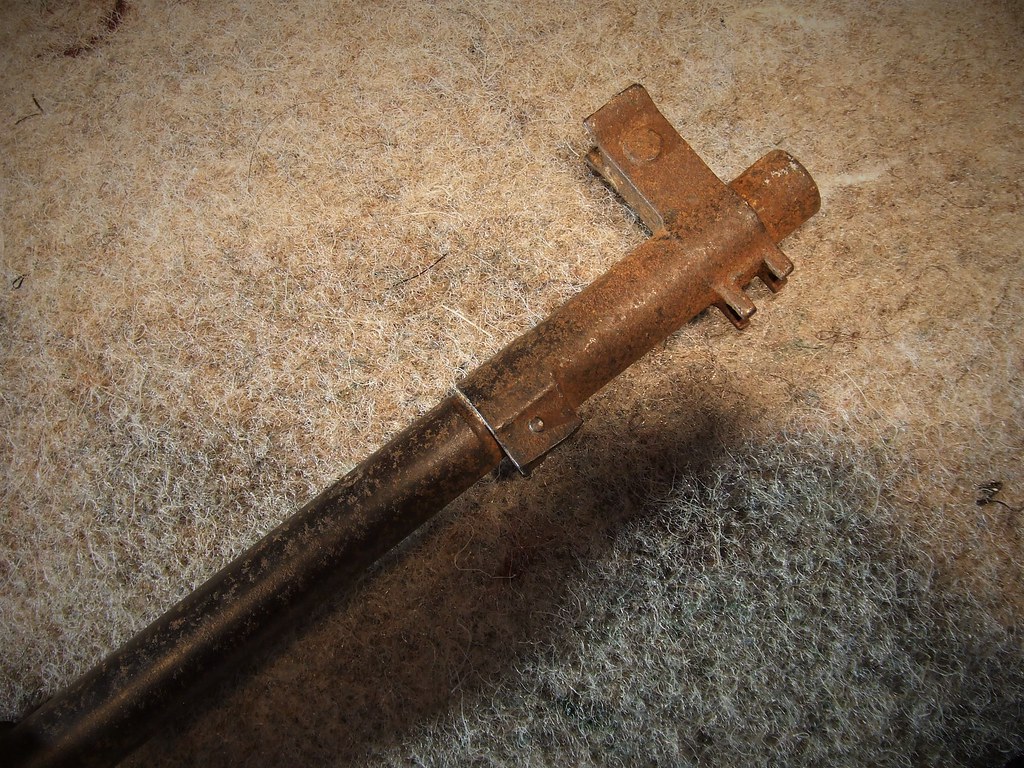 6A by Eight Ring 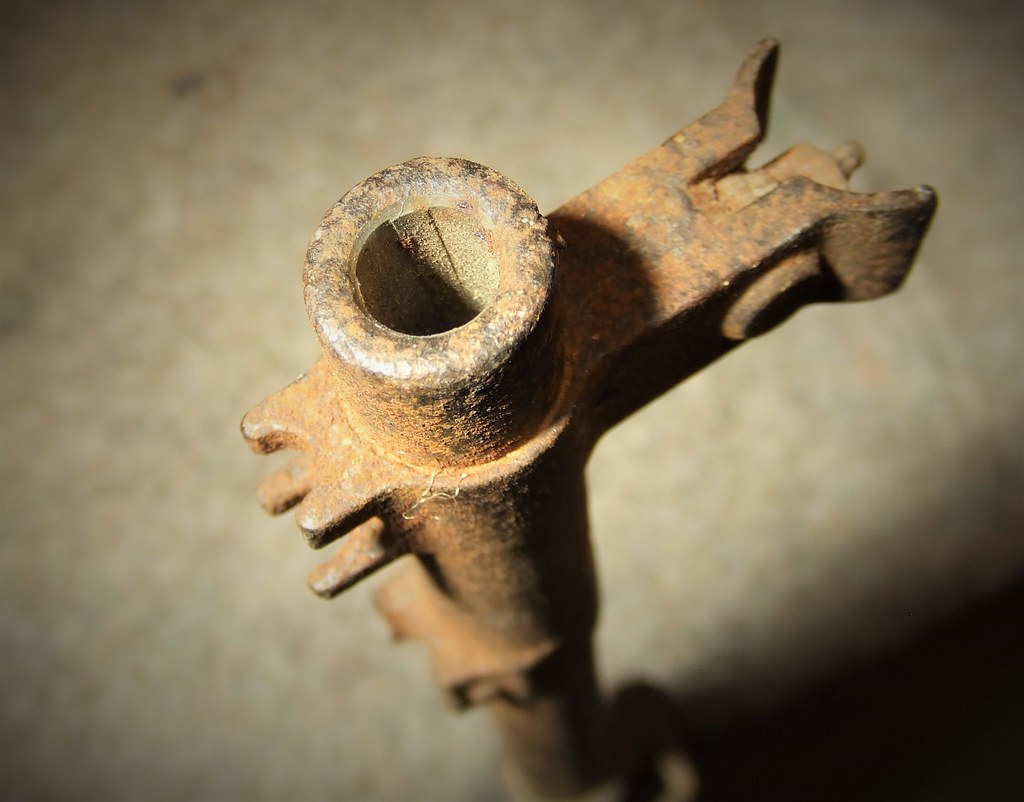 6B by Eight Ring 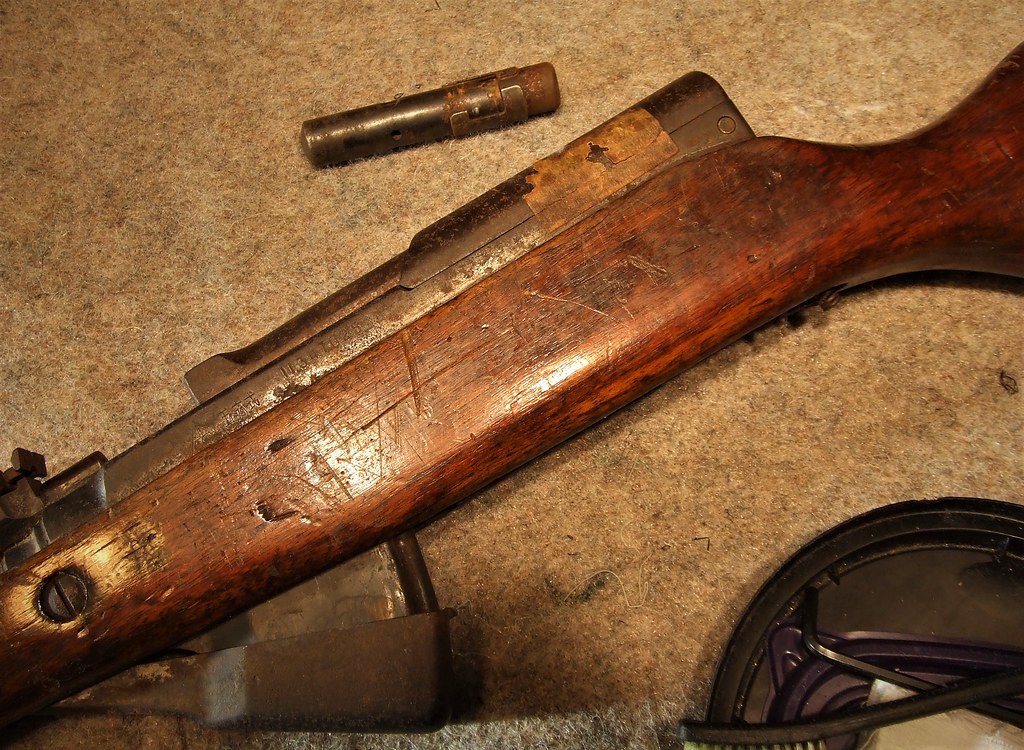 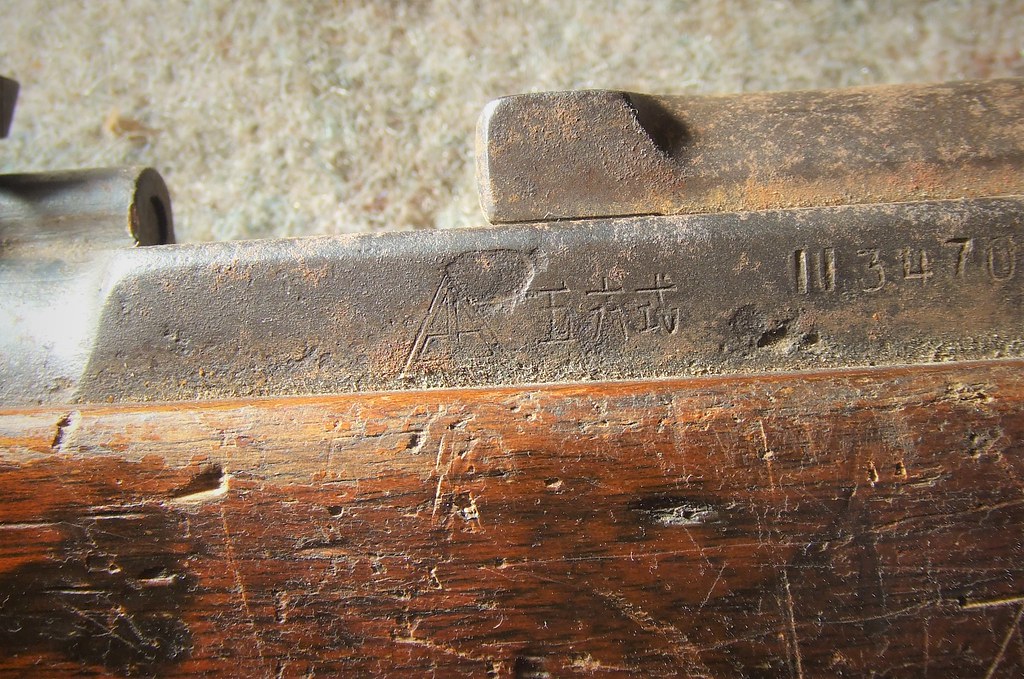 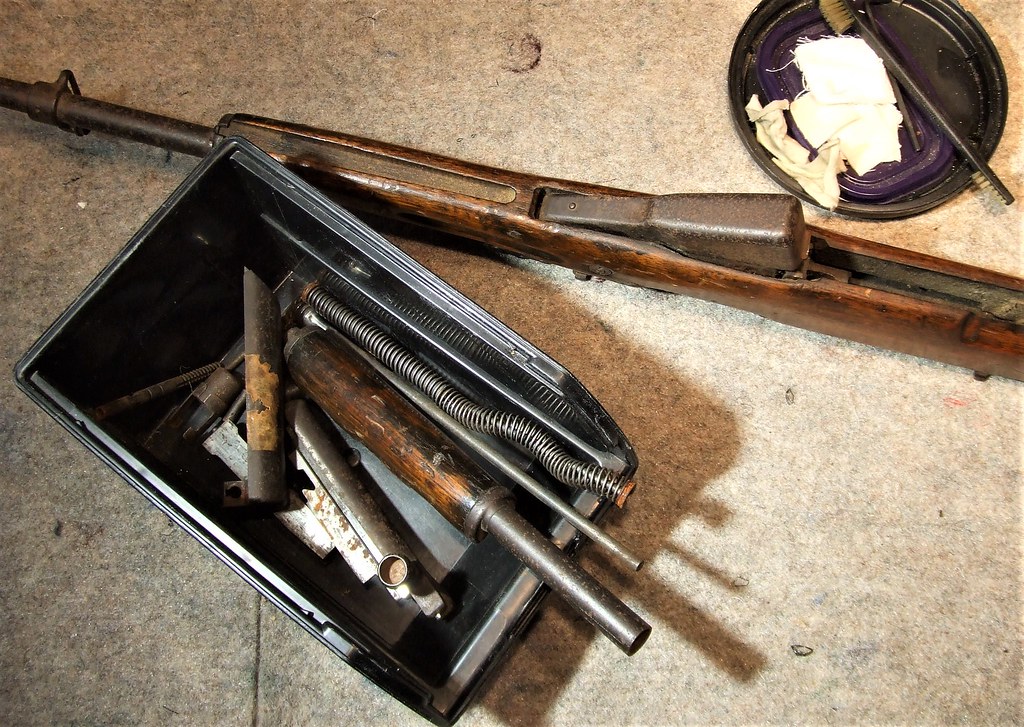 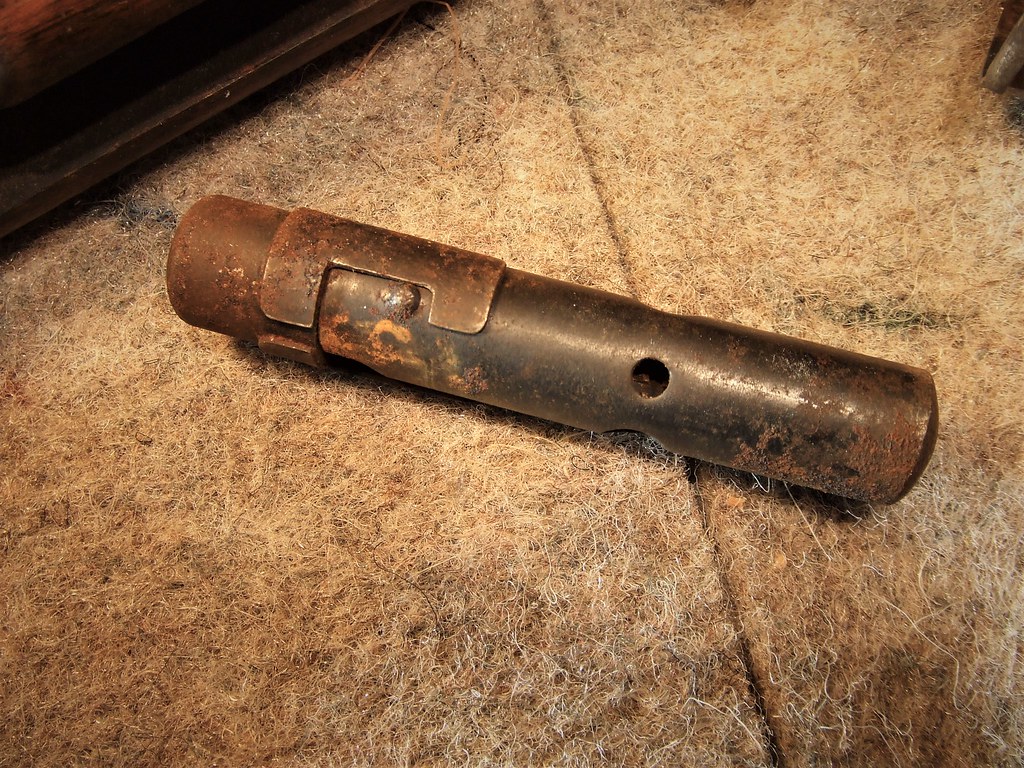 
The original trigger group is most likely MIA forever.

Nothing was supposed to happen this way, Doc.
Barn Find SKS (Page 1 of 2)