Subscribe below to get a daily email with the best deals.

Buy at Pro2A Tactical
Introducing our “Valiant” line of AR-15 type rifles and pistols. The Valiant Line replaces the standard milspec upper receiver with our premium Non Reciprocating Side Charging Upper Receiver. We partnered with Gibbz Arms to create the Valiant which gives the user maximum top rail access while making it easier to charge the weapon under duress. The premium Valiant also makes it faster to load or reload the weapon as the user no longer needs to take his/her finger off the trigger and refocus while charging the weapon. When seconds count, you can count on our Valiant Line.

This Valiant 45 ACP pistol starts with a Gibbz Arms G9 Non Reciprocating Side Charging Billet Aluminum receiver, mated to an Alpha Shooting Sports 3 inch 45 ACP, Nitride/Melonite treated barrel. The Gibbz Arms receiver is a proprietary patented receiver that has a non reciprocating side charging handle - handle stays forward during cycling. Side handle is on the opposite side of ejection port allowing the shooter to quickly charge or recharge the weapon without taking finger off the trigger and eye off the scope. Alpha Shooting Sports is one of best pistol caliber barrel manufacturers in the industry and they produce high quality pistol caliber barrels. Feed cones on their barrels are larger to accomodate a variety of bullet types. The Bowden Rail is a free floated system, M-LOK slots on all three sides, full length picatinny rail at the top, lightweight handguard. Barrel Nut is made out of solid steel to ensure a solid mounting system.

This is a Glock Style Pistol - will accept Glock 45 ACP magazines.

The Bolt Carrier Group we include is a 45 ACP caliber, M16 Profile, MP Tested and Nitride Treated. 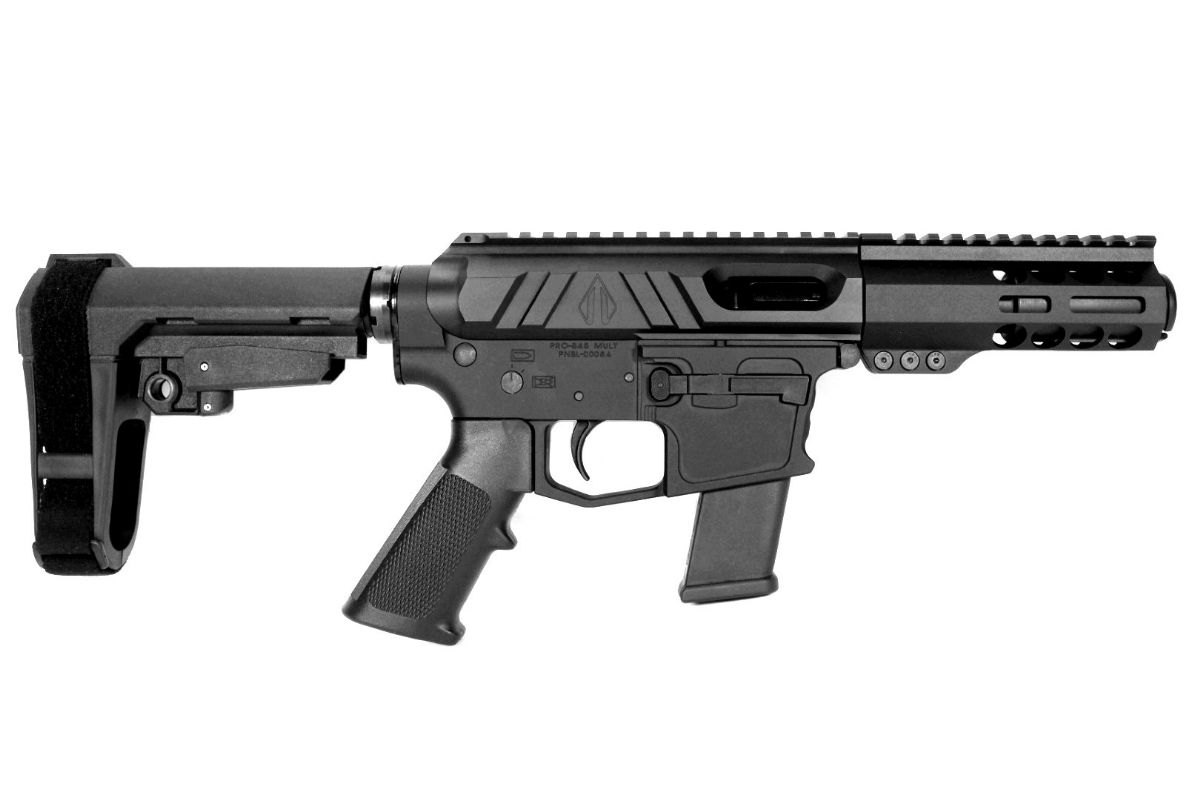 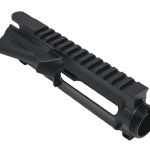 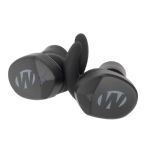 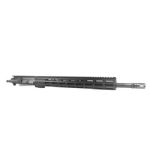 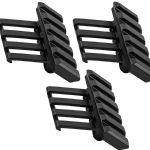 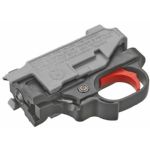 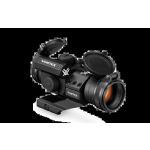 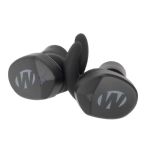 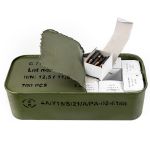 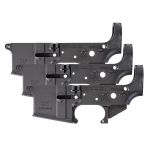 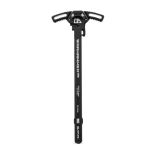